A BULLDOG owner has been charged over the death of a boy who was mauled to death at a holiday park.

Sadie Totterdell, 29, is accused of allowing her dog to be “dangerously out of control” after the tragic death of nine-year-old Frankie Macritchie. 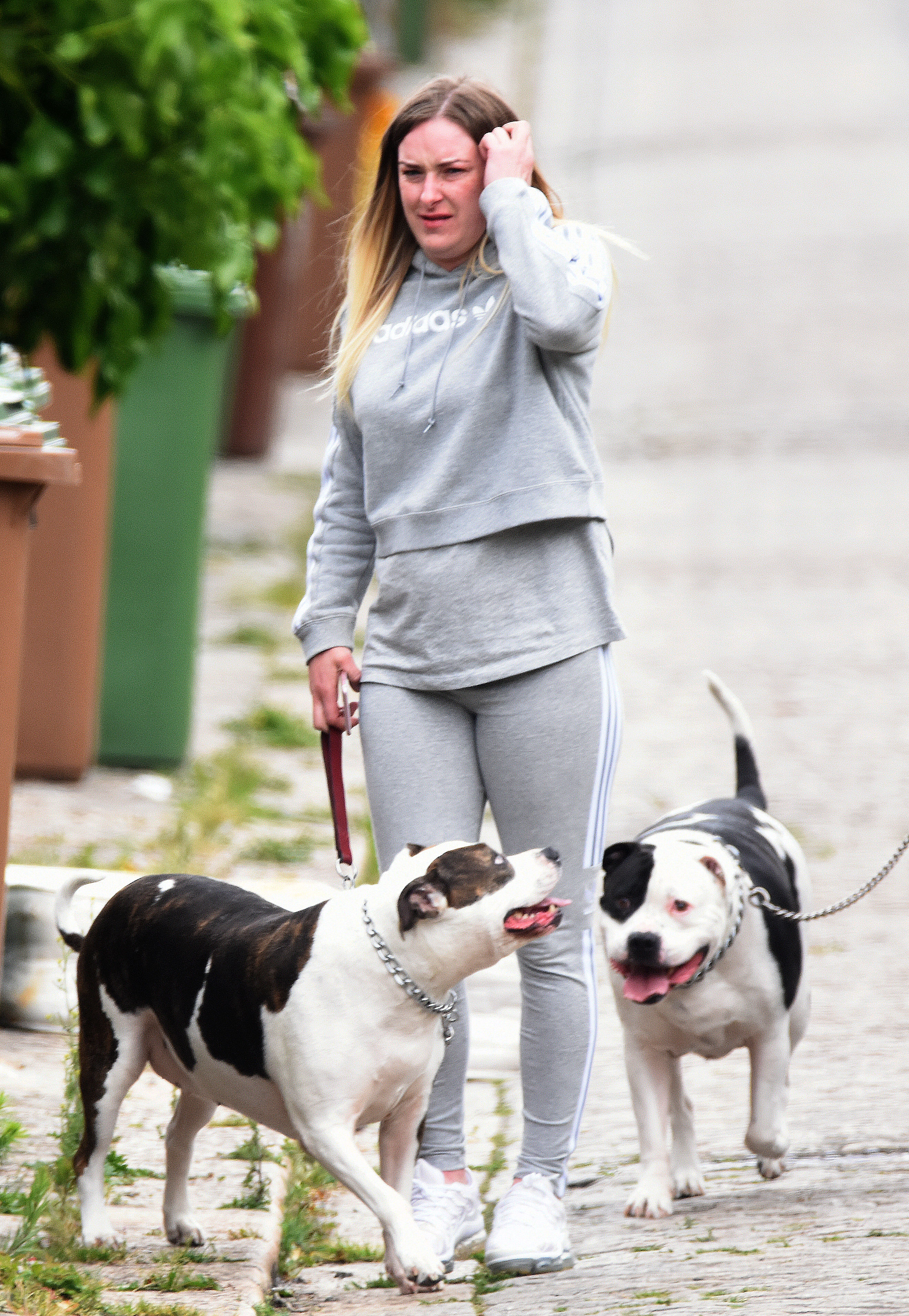 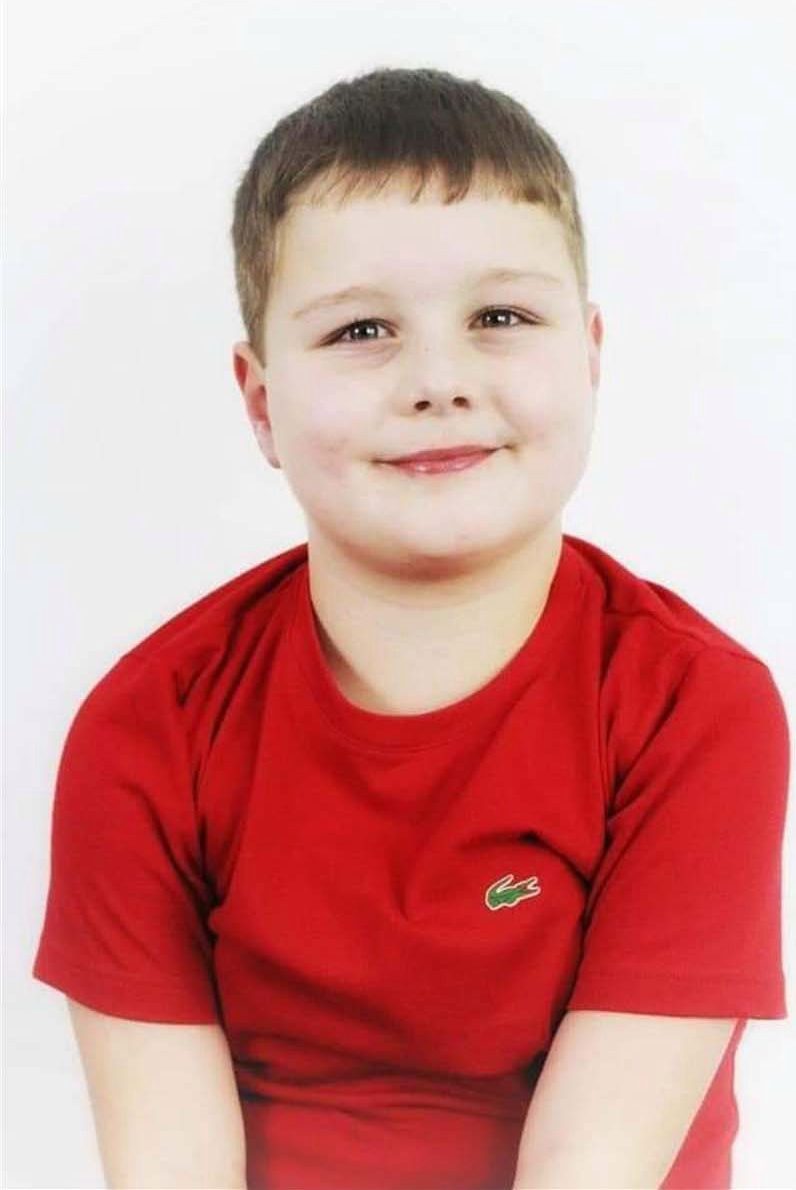 The youngster died in the early morning attack at the Tencreek holiday park in Looe, Cornwall, in April last year.

Frankie, from Plymouth, Devon, had been staying at the site with adults who were in another caravan when the 'bulldog type dog' attacked him, cops said.

Totterdell, also from Plymouth, has been charged with being the owner or person in charge of a dog dangerously out of control causing injury resulting in death.

She is due to appear before magistrates in Bodmin, Cornwall, today. 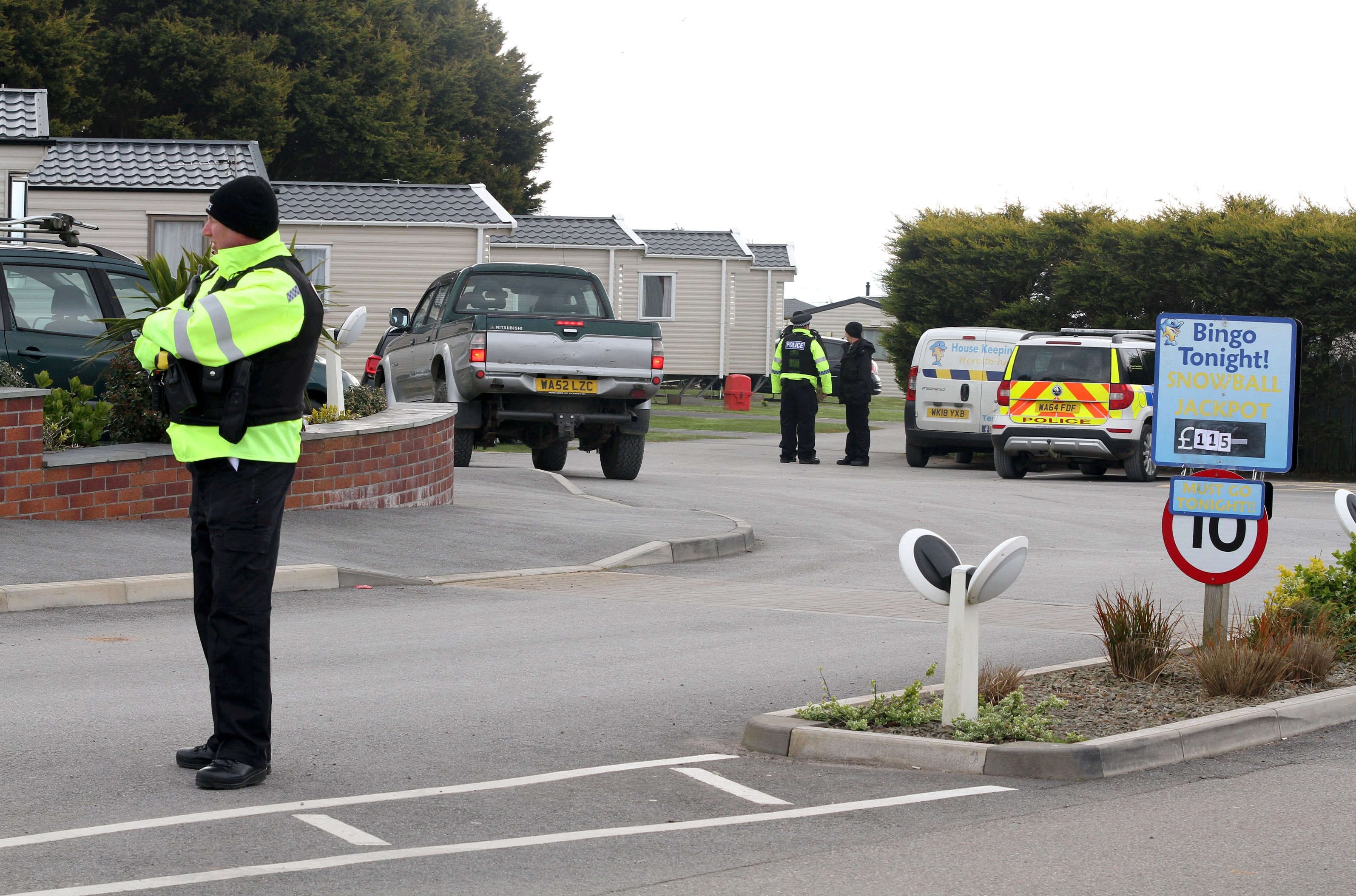 Céline Dion Says She Doesn't Want to Be Called the New Queen of Fashion: 'I'm the Boss'

How to save your most moth-eaten sweater