Home » Burbage school stabbing: Teen, 16, knifed by a boy 'known to him' as two boys arrested

A TEENAGER was knifed by a boy "known to him" near a school in Leicestershire this afternoon.

Cops descended on Hastings High School in Burbage at 3.15pm following a report that a 16-year-old boy had been injured. 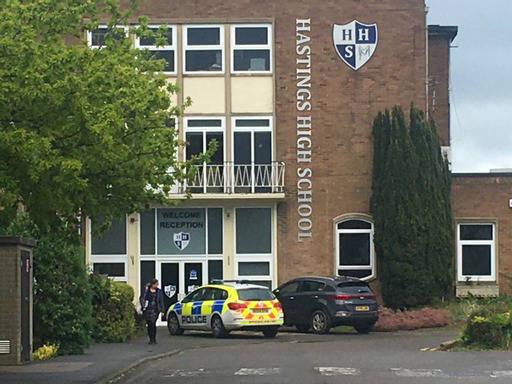 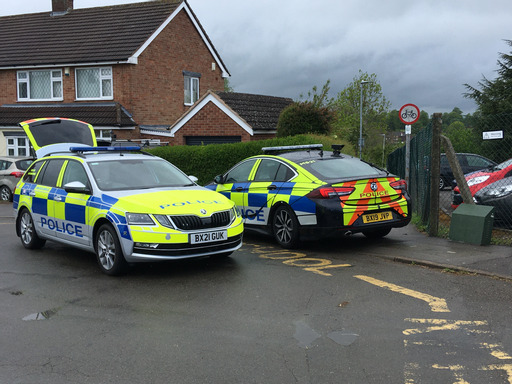 Leicestershire Police said the teen was stabbed once by a boy known to him.

"Police were called to St Catherine Close at around 3.15pm following a report that a 16-year-old boy had been injured," police said in a statement.

"Upon arrival at the scene, it was alleged the victim had sustained a single stab wound, inflicted by another boy known to him.

"The injured boy has been taken to hospital where he remains in a stable condition. 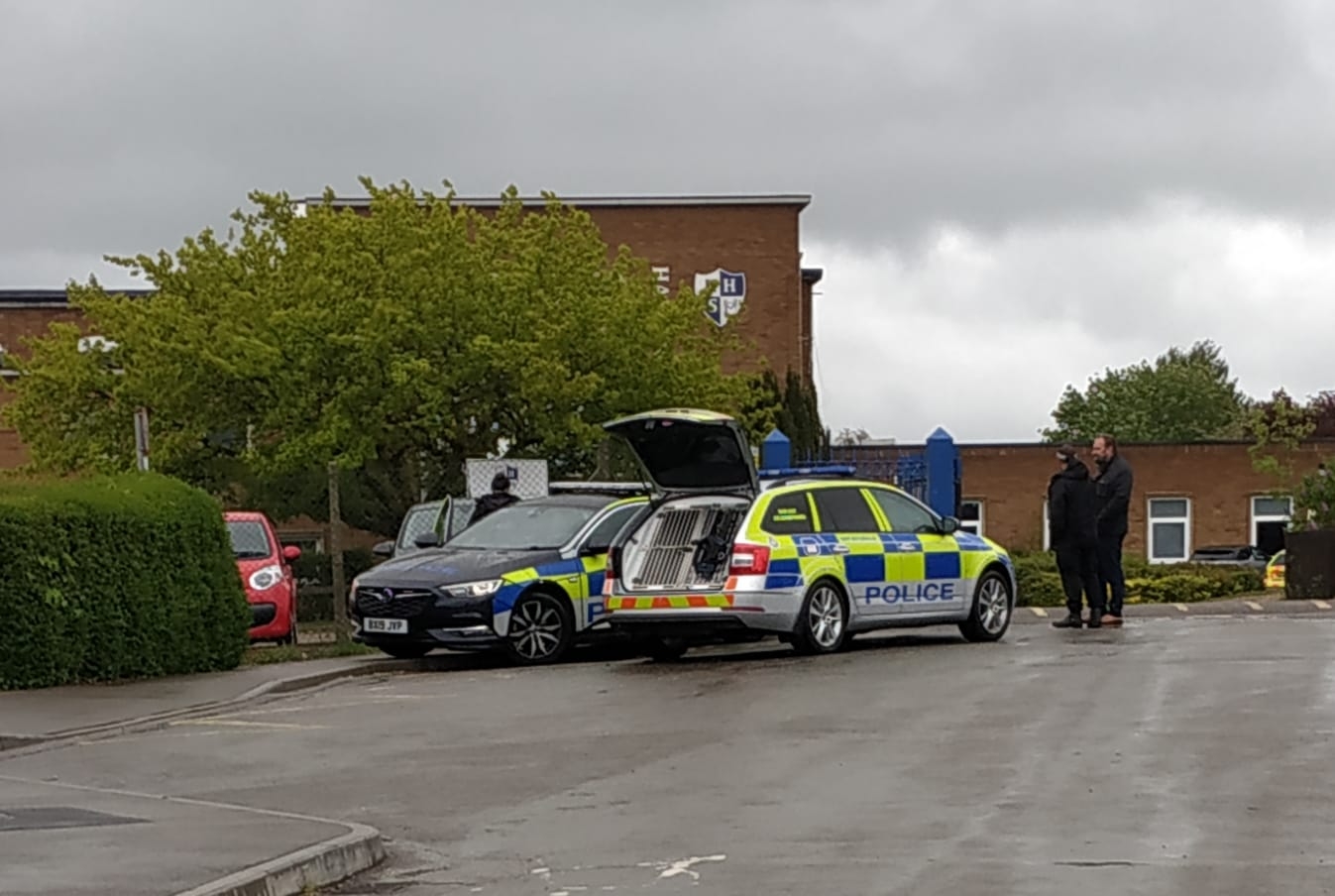 "Two 16-year-old boys have been arrested in connection with the incident and remain in police custody.

"A scene preservation is currently in place and officers remain at the scene carrying out inquiries into the incident."

A dad with a young family, who live near the school, told Leicestershire Live: "It's a very good neighbourhood.

"If it is confirmed [as a stabbing], that would surprise me.

"This is generally a very nice and peaceful place to live."

Police dogs were pictured scouring an alleyway for potential evidence following the knifing.

A spokeswoman for East Midlands Ambulance Service told Leicestershire Live: "One patient was taken to the University Hospital of Coventry, at Walsgrave, by land ambulance."

Wynonna Judd says she met her brother for the first time: ‘I had to decide whether I was better or bitter’