A RAGING school bus driver who hurt 12 kids by slamming on the brakes because they kept ringing the bell has been convicted of careless driving.

But Roger Wells, 63, avoided disqualification – despite sending one young boy crashing into the upstairs windscreen so hard it cracked. 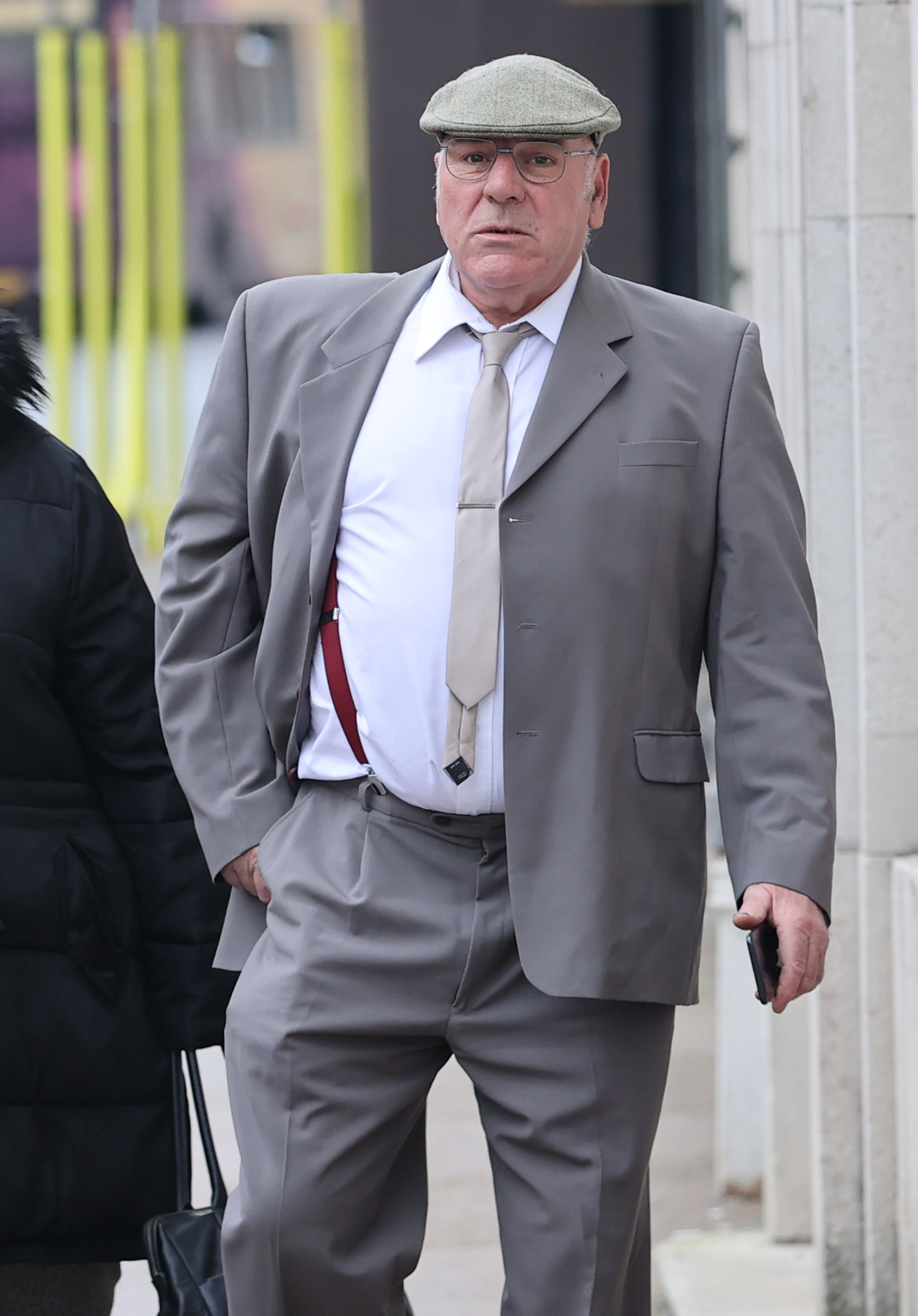 In a fit of anger, he had told them to “f****** stop ringing that bell” but the children continued.

He “drove faster than usual” and then brought the overloaded double-decker to a screeching halt.

One pole was ripped out of the lower deck because of the force of the stop in Wallcrouch, near Wadhurst, East Sussex, in October 2018.

On Wednesday, Wells, was found guilty of careless driving and given ten penalty points – meaning he is still allowed on the roads.

The bus driver, from Wadhurst in East Sussex, is said to have started swearing at the 98 children going home on the overloaded double-decker, which has capacity of 84.

He stepped over kids lying down to replace the pole that had ripped out, before driving back to Uplands Community College, jurors heard earlier.

A 14-year-old hit by the pole while holding another said: “It felt like if I had let go, I would’ve gone through the windscreen.”

Wells was suspended by Hams Travel following the incident.

He has now been convicted of careless driving.

The company has been approached by The Sun Online for a comment. 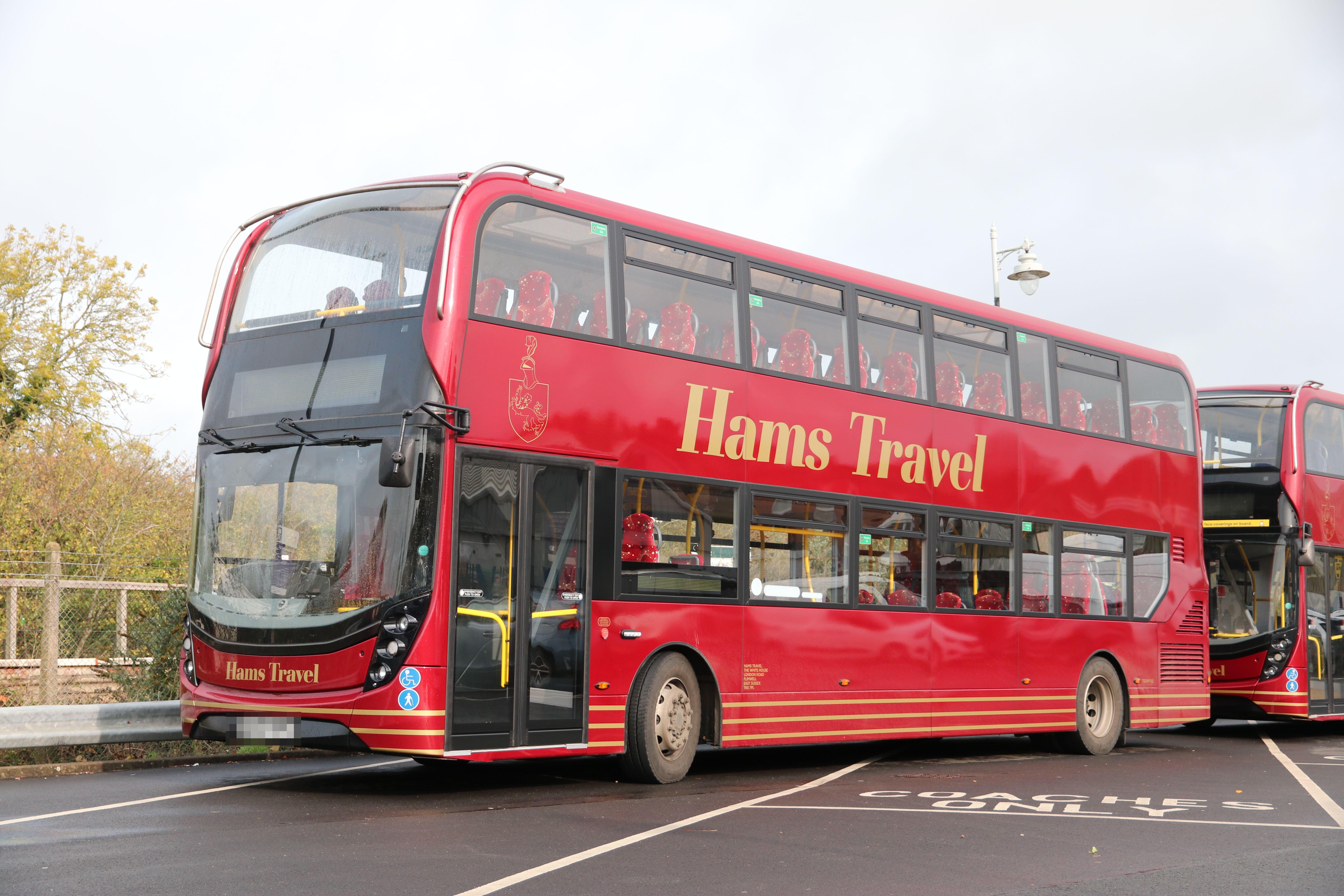 Jacob Blake’s mother said Trump tried to call her about her son’s shooting, but she missed it