Northern Ireland Secretary Karen Bradley laid out the controversial plan during a meeting of the PM’s top table yesterday. 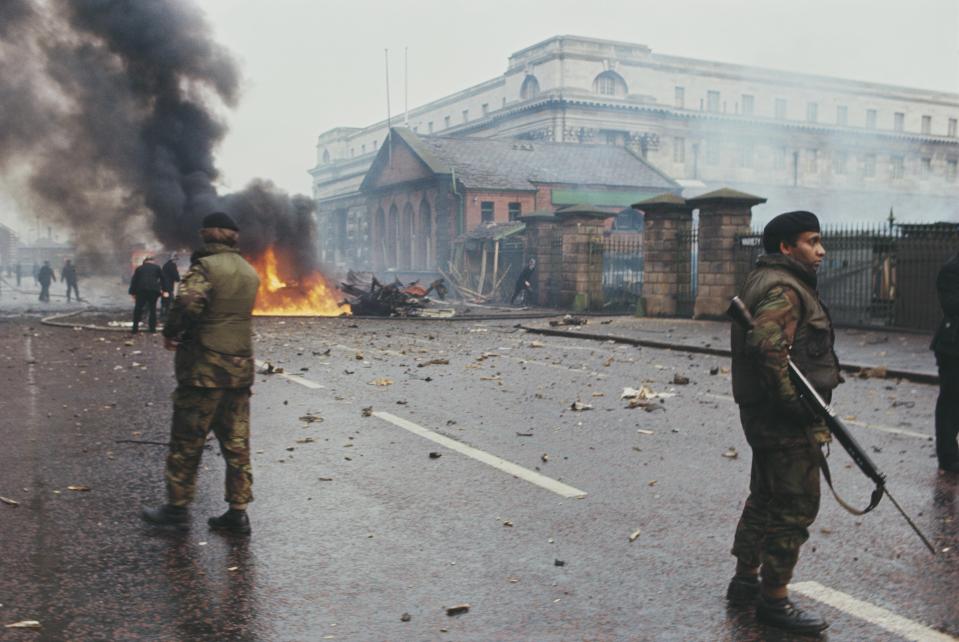 Under it, a new investigation unit will be set up to deepen the police probe into all 302 killings by troops during 30 years of Ulster’s Troubles.

The work is estimated to last five years minimum, and draw in thousands of vets as suspects and witnesses – despite many now being in their 60s and 70s and already found innocent.

Defence Secretary Gavin Williamson lashed out against Ms Bradley during the tense No10 meeting, and demanded an amnesty and protections for the ageing ex-troops instead. 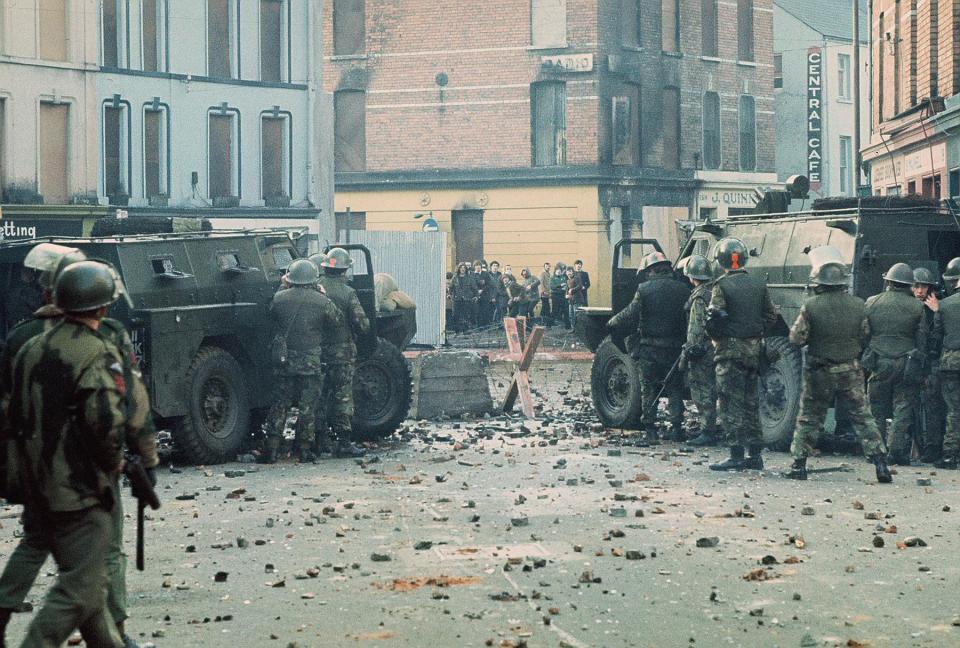 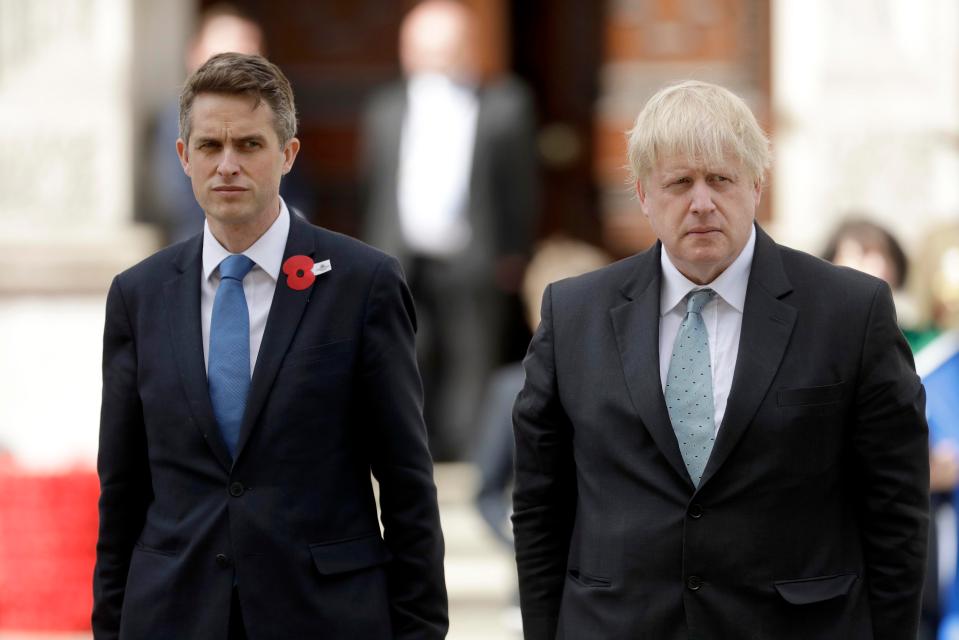 A Cabinet source revealed: “Gavin was adamant that it would just create a Northern Ireland version of the now discredited Iraq investigation, with lawyers milking the system while elderly vets are put through the wringer.

“He made it clear that was unacceptable and had a lot of backing for that, and Karen Bradley looked pretty taken back. It was a classic Cabinet ambush.”

Only Housing Secretary and former Ulster boss James Brokenshire backed Ms Bradley, who was then forced to shelve the plan for now.

With so many key Cabinet ministers at loggerheads over the issue, the PM will be forced to intervene and make a decision to end the long running saga, which The Sun first revealed in December 2016. 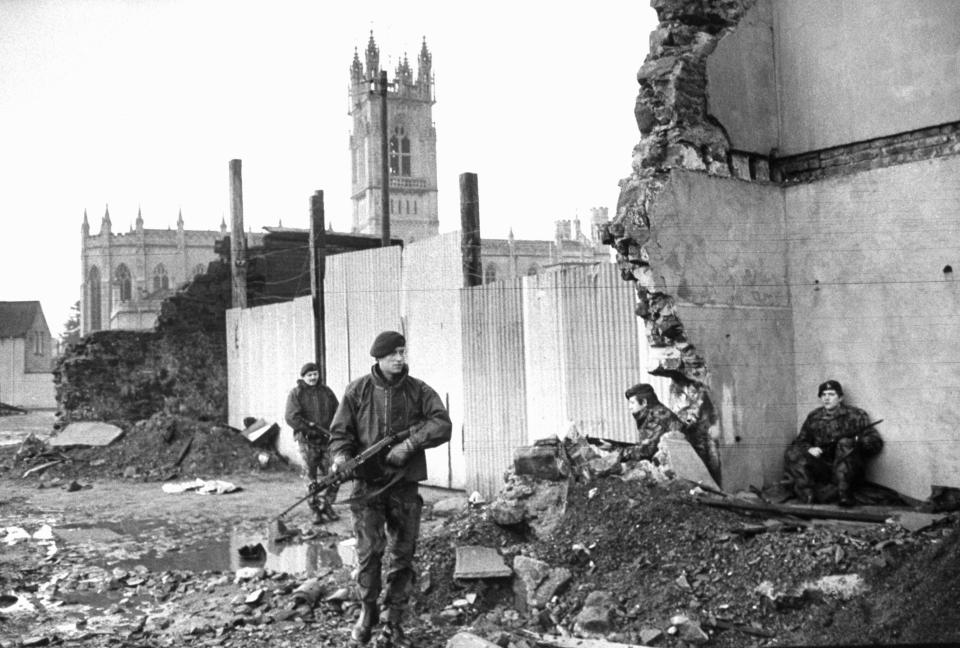 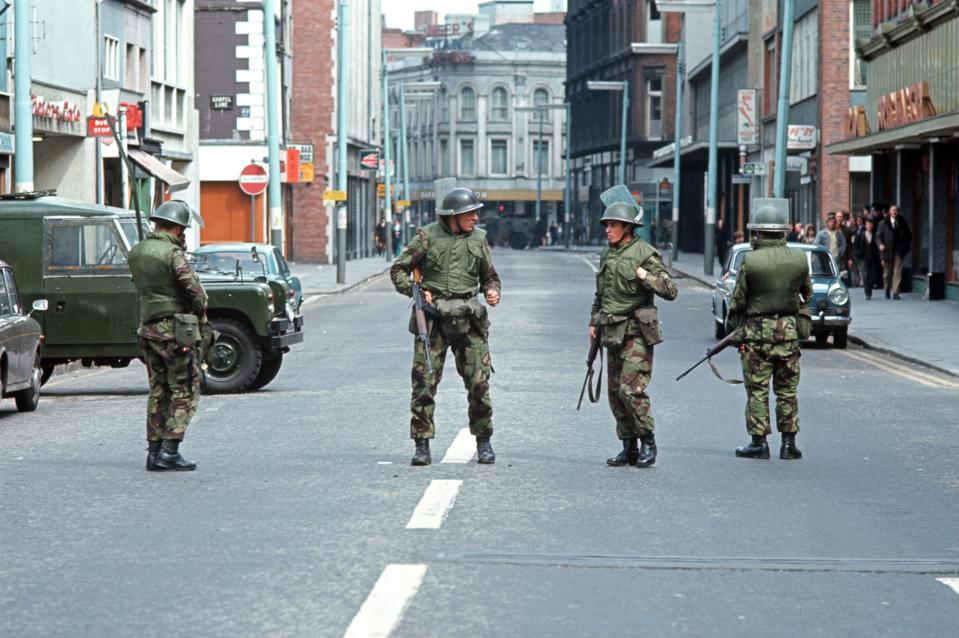 Ms Bradley was about to issue a consultation to implement the stalled Stormont House Agreement, and keep in it the bitterly opposed plan to set up a new legacy investigations unit.

Veterans’ groups have branded it a "shameful" new witch hunt that will see old soldiers persecuted for events of up to 40 years ago despite having already been cleared, and with no new evidence.

Campaigning Tory Mr Mercer said: “I never thought I’d see the day when my Government would stand aside and watch pensioner veterans being dragged to court for claimed-offences for which they have already been investigated at the behest of the very people they were fighting on behalf of the crown. 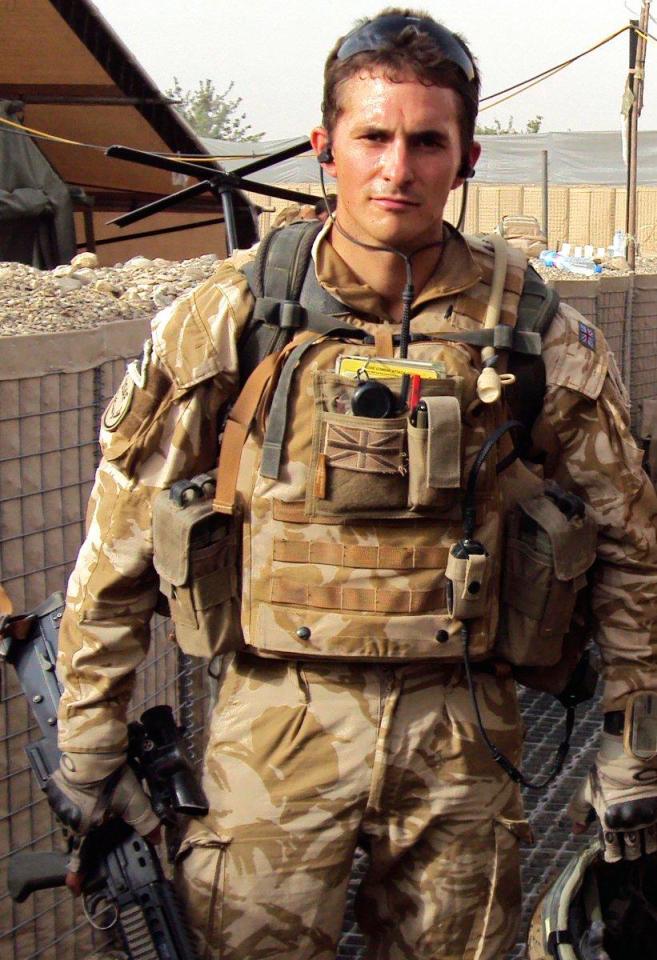 “I cannot support this Government in their endeavours if they make basic errors of judgement like this.

They require political courage – the sort of courage we asked them to display on our behalf in Northern Ireland.”

On top of the criminal probes, law firms have helped force the reopening of 31 inquests into 57 killings by Army personnel.

Terror groups such as the IRA were responsible for nine out of 10 of the 3,500 total deaths, but many have never been solved.