Cafe manager causes outrage by charging customers £1.50 for extra cutlery – because they keep sharing her £5 meals

A London cafe has sparked outrage after charging customers an extra £1.50 for cutlery and plates.

Manager Susana Canha defended her decision to hike prices at the Sorrento Cafe, after she said too many people were sharing food at her restaurant.

She has put signs up in her cafe which read: ‘A spare plate and cutlery will be a charge of £1.50 added to your bill.’ 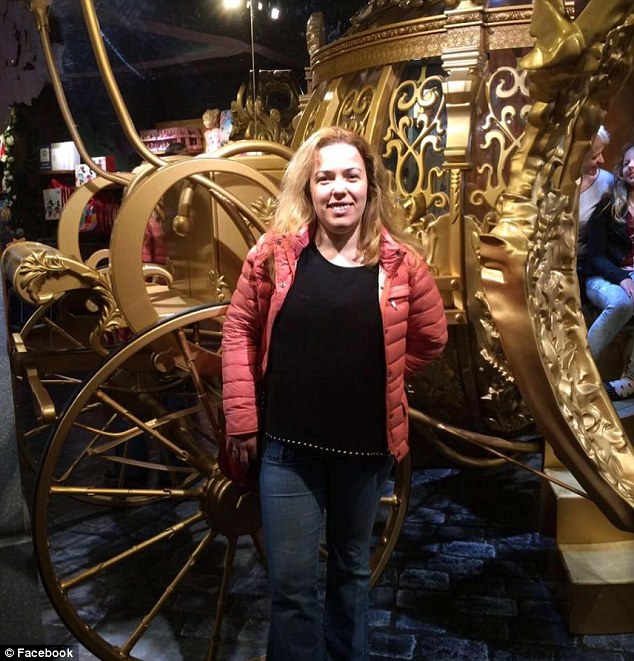 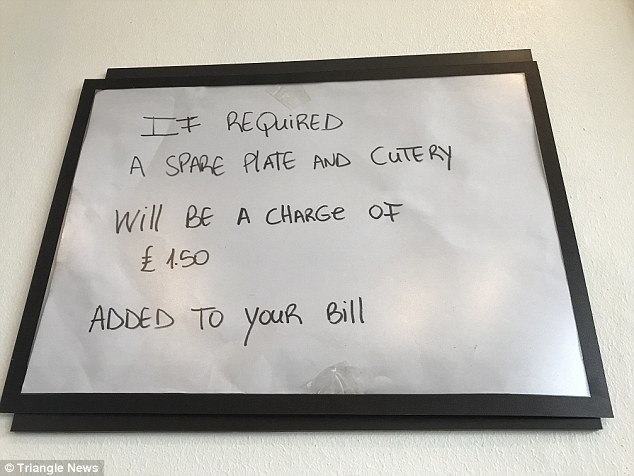 The menu features omelettes for £4.50 as well as a full English for £5.95, some of the cheapest prices in the area

However the decision has been met with anger by customers, including one who stormed out the cafe in West Norwood, south London.

Ms Canha said the cafe served some of the best value food in the area and that too many people were sharing £5 meals.

She said she had been forced to introduce the strategy last week in a bid to boost income.

Ms Canha said: ‘This lunchtime we served a table of four, but there were only two plates and four people were sharing.

‘For me, I’m running a business and it’s hard. I pay my staff. We don’t charge for service.’

The restuarant manager said there is usually a queue outside the cafe at lunch time and that people were taking up tables with just one or two plates of food.

The menu features omelettes for £4.50 as well as a full English for £5.95, some of the cheapest prices in the area. 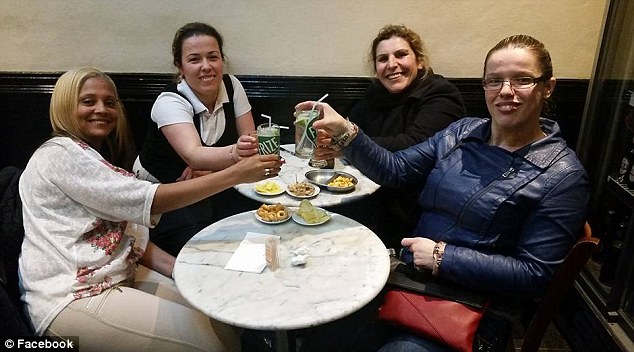 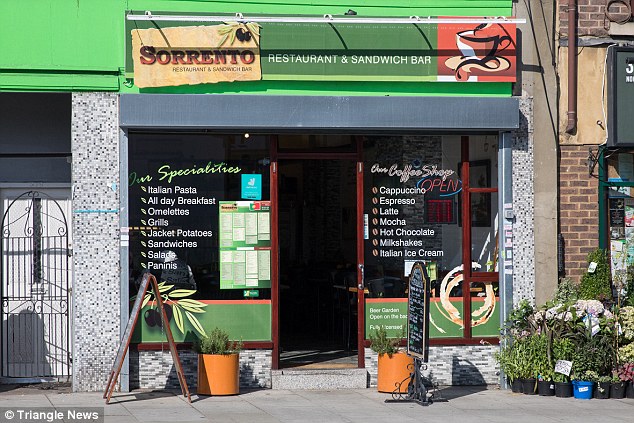 The Sorrento cafe in West Norwood is charging customers an extra £1.50 for additional plates and cutlery

Yet one customers was curious with the charge and stormed out, despite Ms Canha trying to explain the reasoning behind the scheme.

She added: ‘Hopefully it won’t happen again. My regulars understand.’

Susie Barlow, of the Station to Station Business Improvement District, which encourages businesses in West Norwood and neighbouring Tulse Hill, said: ‘It’s a tricky one.

‘Independent cafes are definitely struggling with business rates getting higher and higher and I’m sure that’s putting a squeeze on margins.

‘This is a creative way of getting a bit of extra cash.’

'Shame on you, Boris!' Furious Brits share pictures of their May 2020s