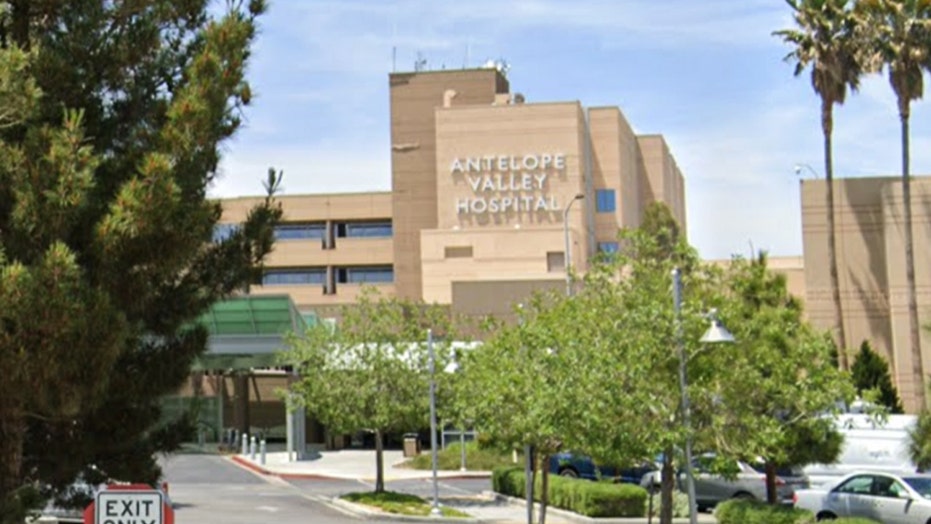 Jesse Martinez, 37, is accused of beating 82-year-old David Hernandez-Garcia to death on Dec. 17 with an oxygen tank — because he didn’t like his Catholic prayers. They shared a room at Antelope Valley Hospital.

Martinez faces charges of murder, elder abuse resulting in death and a hate crime, Gascon’s office announced Thursday. He faces a maximum sentence of 28 years to life in prison.

The district attorney's announcement did not mention that the victim's prayers spurred the attack, but the Los Angeles County Sheriff's Department said last week that, "the suspect became upset when the victim started to pray. He then struck the victim with an oxygen tank."

Hernandez-Garcia was pronounced dead at 10:20 a.m., the day after the attack. The two had not known each other.

Gascon came under fire earlier this month after issuing guidance to his prosecutors, telling them to drop all sentencing enhancements. Enhancements are policies that make certain behaviors extra punishable under specific circumstances, like speeding in a school zone or committing a crime while having a prior conviction.

He reversed his decision when it came to enhancements related to hate crimes and crimes that targeted children or the elderly.

He said that although he had taken office on a promise to make change, he also committed to listen to and respond to the community.

"Over the past few days, I met with and heard from many of you, and while most have welcomed the reforms I have implemented, some have shared their concerns," Gascon wrote in an open letter regarding his decision. "To be responsive to your input, I have decided to make some adjustments."

Prosecutors in his own office filed a lawsuit against him this week, asking a judge to force him to drop directives that unilaterally oppose state law regarding all other sentencing enhancements.

How does the Oxford AstraZeneca vaccine work?