It was one year ago that flames ignited in a parched, wooded area in the foothills of the Sierra Nevada in Northern California before sunrise. Within days, that wildfire would become the deadliest, most destructive in the state’s history.

The so-called Camp Fire spread across 240 square miles over the course of 18 days, decimating communities in its path. Nearly 14,000 homes were destroyed and 85 people died from the catastrophic blaze, mostly in the Butte County town of Paradise.

Ceremonies will be held in Paradise and other communities affected by the Camp Fire on Friday to mark the one-year anniversary. There will be 85 seconds of silence to remember the 85 lives lost. 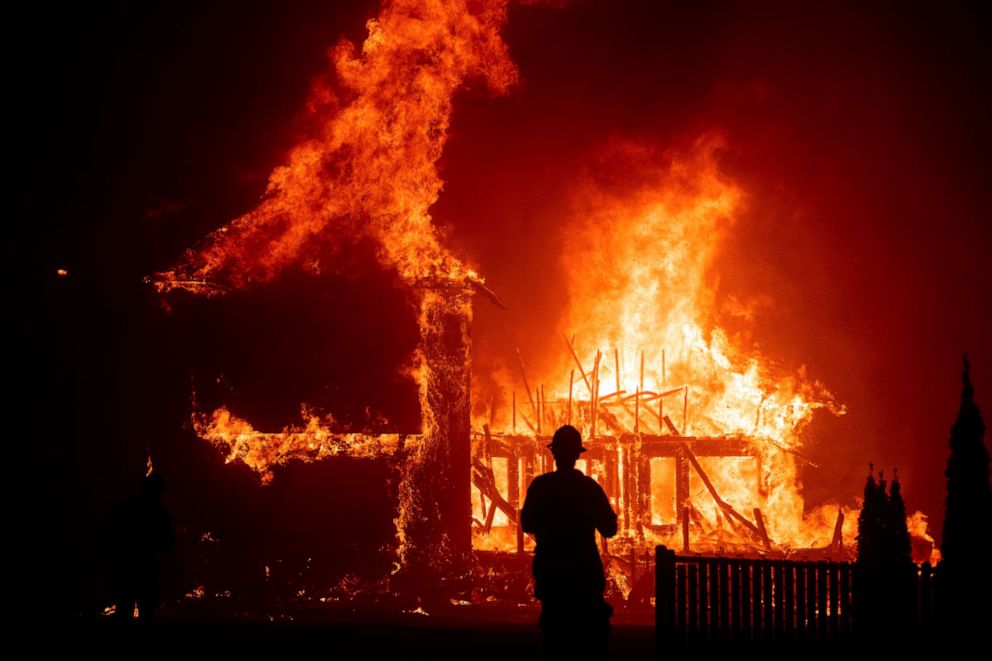 The extreme heat of the fast-moving fire, which turned entire neighborhoods into ash, made it difficult for authorities to find the remains of those who died.

One person out of the 85 victims is still unidentified, and little is known about the individual, even after a year. The Butte County Sheriff’s Office says it’s a man from Concow, a small mountain hamlet nestled in the woods just east of Paradise.

Few of the homes that burned to the ground have been rebuilt in the past year. Many residents remain displaced in nearby communities, while others have moved out of the region. 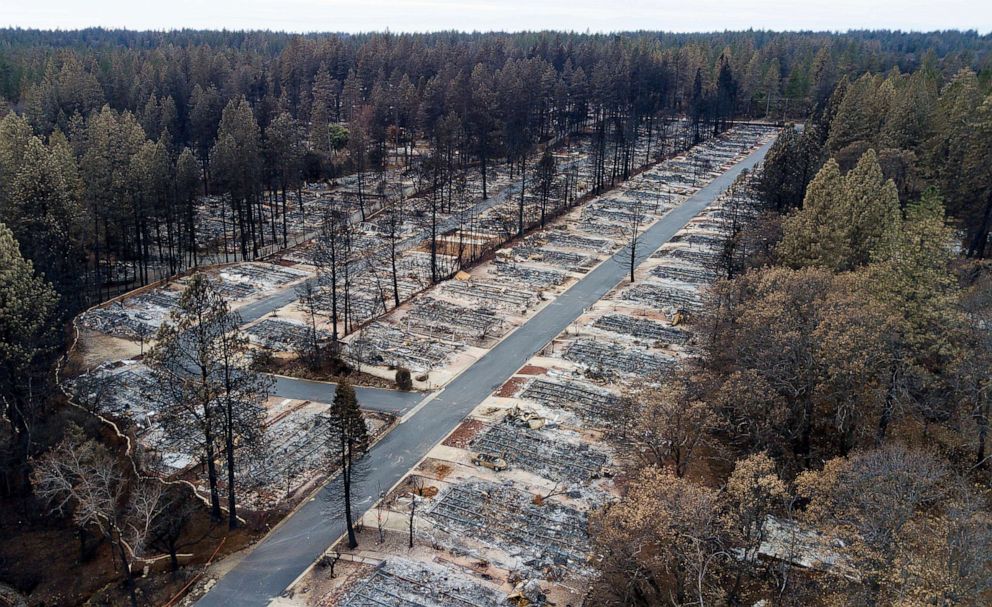 Investigators determined that the blaze was sparked by power lines owned and operated by the Pacific Gas and Electric Co., also known as PG&E. The San Francisco-based utility company filed for bankruptcy in January as it grapples with lawsuits following the Camp Fire and other devastating wildfires that its equipment ignited or likely ignited in recent years.

Last month, PG&E preemptively cut power to millions of residents in Northern California as high winds, which contribute to wildfires, moved through the Golden State. The company said in a statement at the time that it turned off power “to protect public safety” as gusty winds and dry conditions bring “a heightened fire risk.” 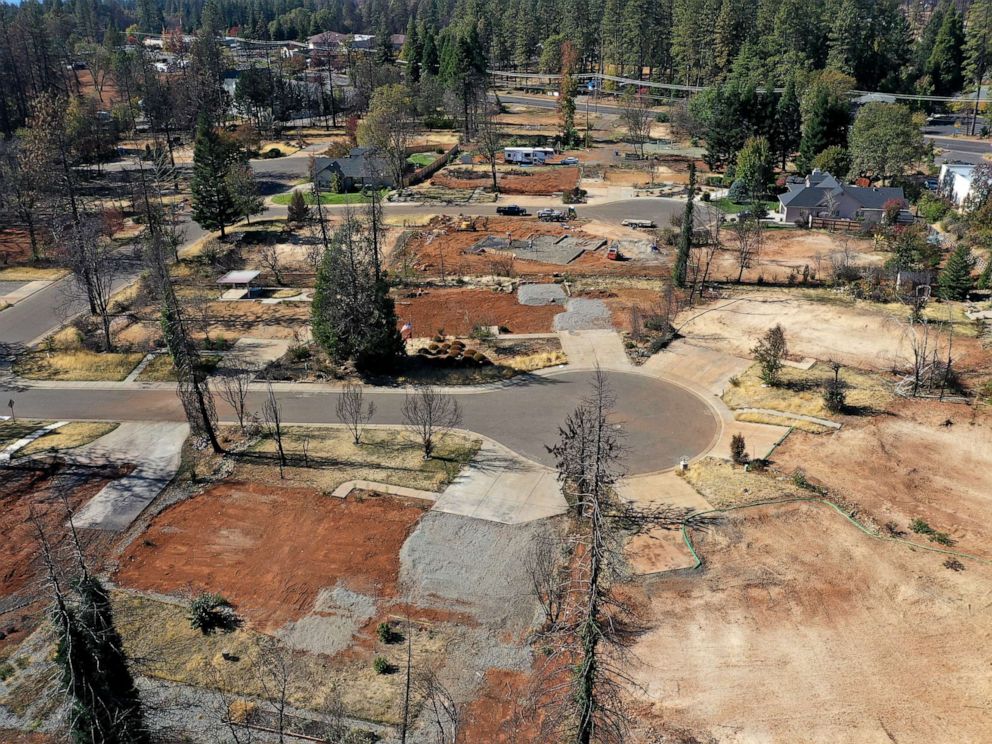 Fed up with the embattled utility company, 22 mayors and other local leaders from across the region have proposed to turn PG&E into a customer-owned cooperative.

“There is a better way,” they wrote in a letter to the California Public Utilities Commission on Monday, “and we want you to consider it.”

If you thought Apple AirPods were expensive, you ain’t seen nothing yet

Matt Riddle makes WWE debut at NXT TakeOver Brooklyn IV, everything you need to know about the new WWE superstar