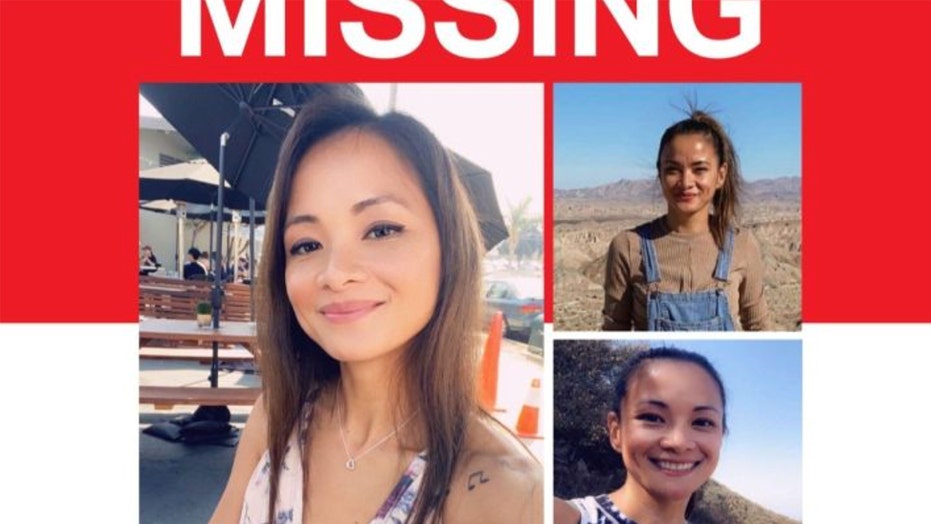 The brother-in-law of a California mother of three who has been missing for a month told Fox News on Sunday that she and her husband had been having marriage problems that were becoming “hard to ignore.”

Maya “May” Millete went missing from her Chula Vista home on Jan. 7. The city is about 10 miles south of San Diego.

Her brother-in-law, Richard Drouaille, said Maya and her husband, Larry Millete, had been having marital issues for at least a year. 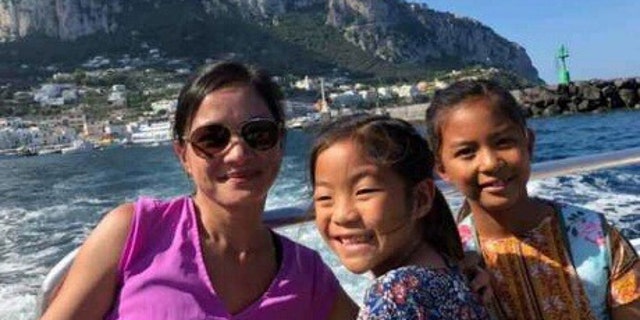 Maya "May" Millete, a mother of three, went missing from her California home Jan. 7.
(Richard Drouaille)

“It was kind of hard to ignore. But, I mean, it’s just like any other relationship they get to arguing, sometimes they’re happy, sometimes they’re not. But the thing that really stood out for me was that our last family trip to (Glamis Sand Dunes), it wasn’t really Larry,” Drouaille said. “He wasn’t acting like he would normally act.”

At first, he said, the family assumed the couple, who have three children, would work out their problems.

“It was just like, ‘Oh, they’re adults, they’ll work it out.’ But it’s now it’s kind of like, ‘OK, maybe we should have stepped in a little sooner,” he said.

Fox News has reached out to Larry Millete with a request for comment but received no response.

In the days after his wife’s disappearance, he told San Diego’s FOX 5 he initially thought she went away to get some alone time. But in recent weeks, he has retained a lawyer and stopped cooperating with police, according to the station.

Drouaille was taking part in a search team at some of Maya’s favorite hiking spots “out in the middle of nowhere,” during the phone interview with Fox News.

“(We’re) just passing out fliers, talking to the Border Patrol and we’re just trying to do whatever we can for our sister, you know, she’ll be doing the same thing for us if we were missing,” Drouaille said. “It’s very emotional and it’s hard to talk about, but we have to keep our story afloat.”

Did Matt Amodio lose on purpose?

Horse weekly horoscope: What your Chinese zodiac sign means for you December 13 – 19

Your WhatsApp groups may not be as private as you think they are, expert warns

Dale Moss Opens Up About ‘Difficult’ Split With Clare Crawley After Being Accused Of Cheating & Blindsiding Her!