Home » Can prisoners register to vote in the Scottish election?

VOTERS across Scotland go to the polls on Thursday May 6, 2021 to elect Members of the Scottish Parliament (MSPs) for the next five years.

There are of course a number of rules and regulations around the age and type of people who are permitted to cast their ballots. But can prisoners in Scotland's jails cast their votes this year? 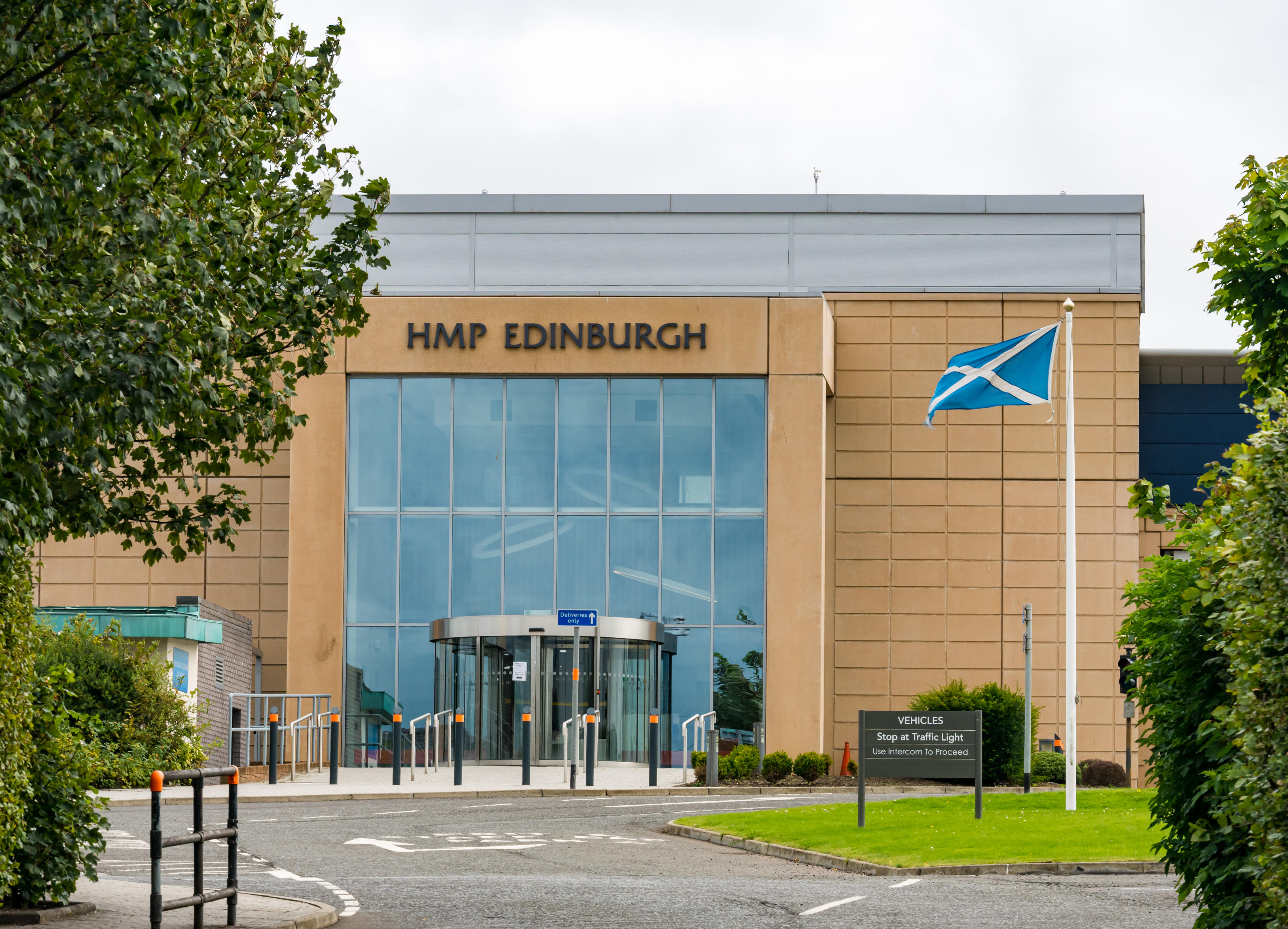 Can prisoners register to vote in the Scottish election?

In previous years, convicted persons detained in pursuance of their sentences and serving their time cannot register to vote.

But for their first time ever, in 2021 convicted prisoners serving sentences of 12 months or less have also been granted the vote.

The passing of the bill in February 2021 is a historic moment in the history of the Scottish Parliament,.

This is because it is the first ever legislation that required a super majority, or two thirds of all MSPs, to back it.

Anyone found guilty within the previous five years of corrupt or illegal practices in connection with an election is not permitted to vote.

Can a prisoner on remand register?

Yes. Remand prisoners, unconvicted prisoners and civil prisoners can vote if they are on the electoral register.

As of January 2021, 25 per cent of those banged up in Scotland were on remand.

It is made clear to those given custodial sentences that they will lose the
right to vote while in prison.

Can a released prisoner register?

Those who have been released from prison and are in the community can vote.

Temporary licence is a form of discretionary and temporary parole aimed at the resettlement and rehabilitation of offenders.

People on temporary licence are also permitted to vote in Scotland.

Glastonbury 2019 – line-up rumours, performance dates and headliners for the festival