Home » World News » Can you spot the EIGHT FOOT python lurking in this messy shed?

Somewhere among the boxes, Nerf guns and blankets is a terrifying 2.5metre long python  -but can YOU spot her? 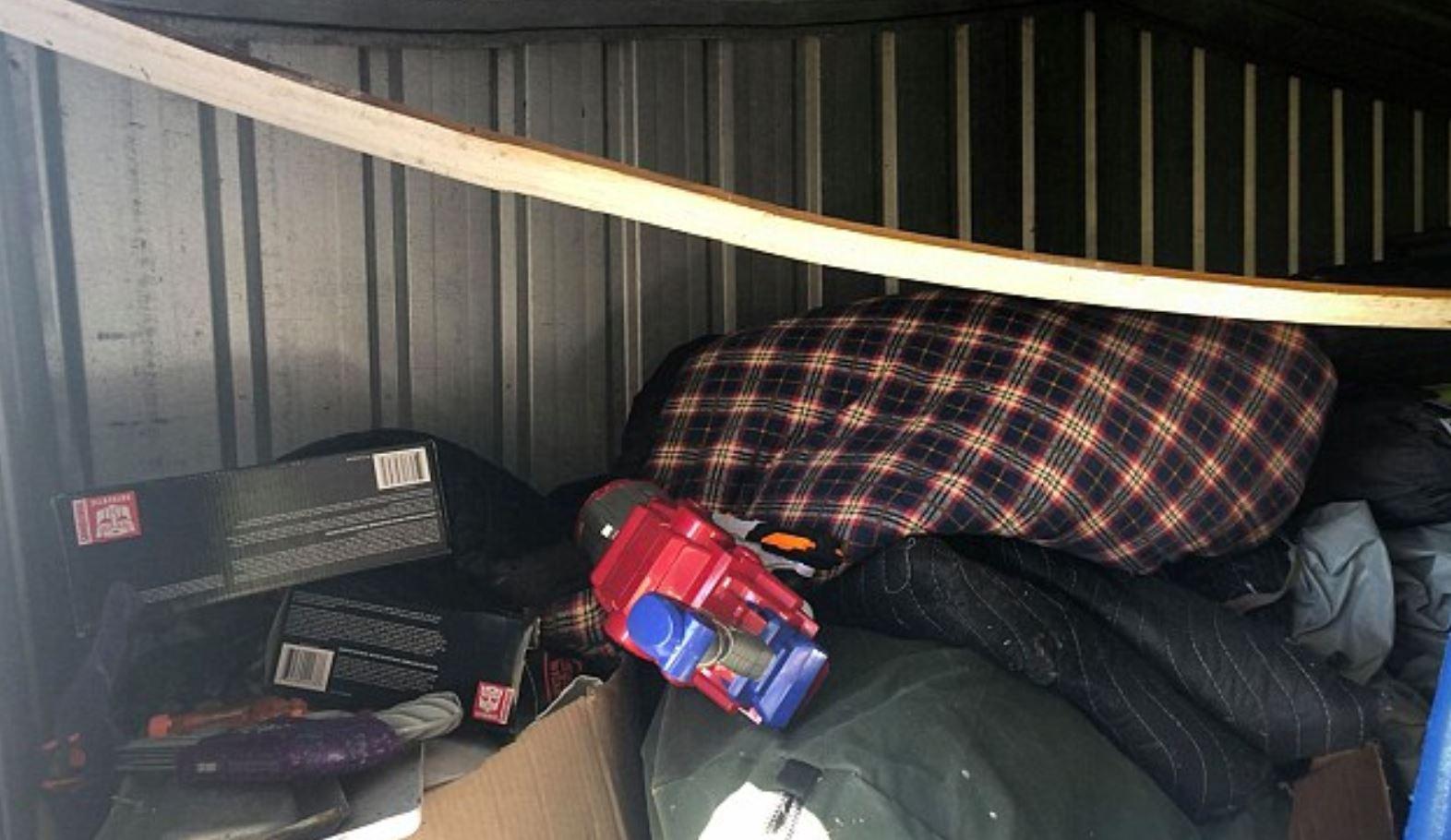 Snake experts were called in Coolum in Queensland, Australia earlier this month after the stunned owner found the reptile cooling off inside.

Max Jackson, from Sunshine Coast Snake Catchers 24/7, posted a picture of the snake after attending the call-out.

"There is a 2-2.5m Carpet Python hiding in this outdoor Coolum shed …. let’s see if you can find him!"

Many guessed it was running along the roof – wrongly. 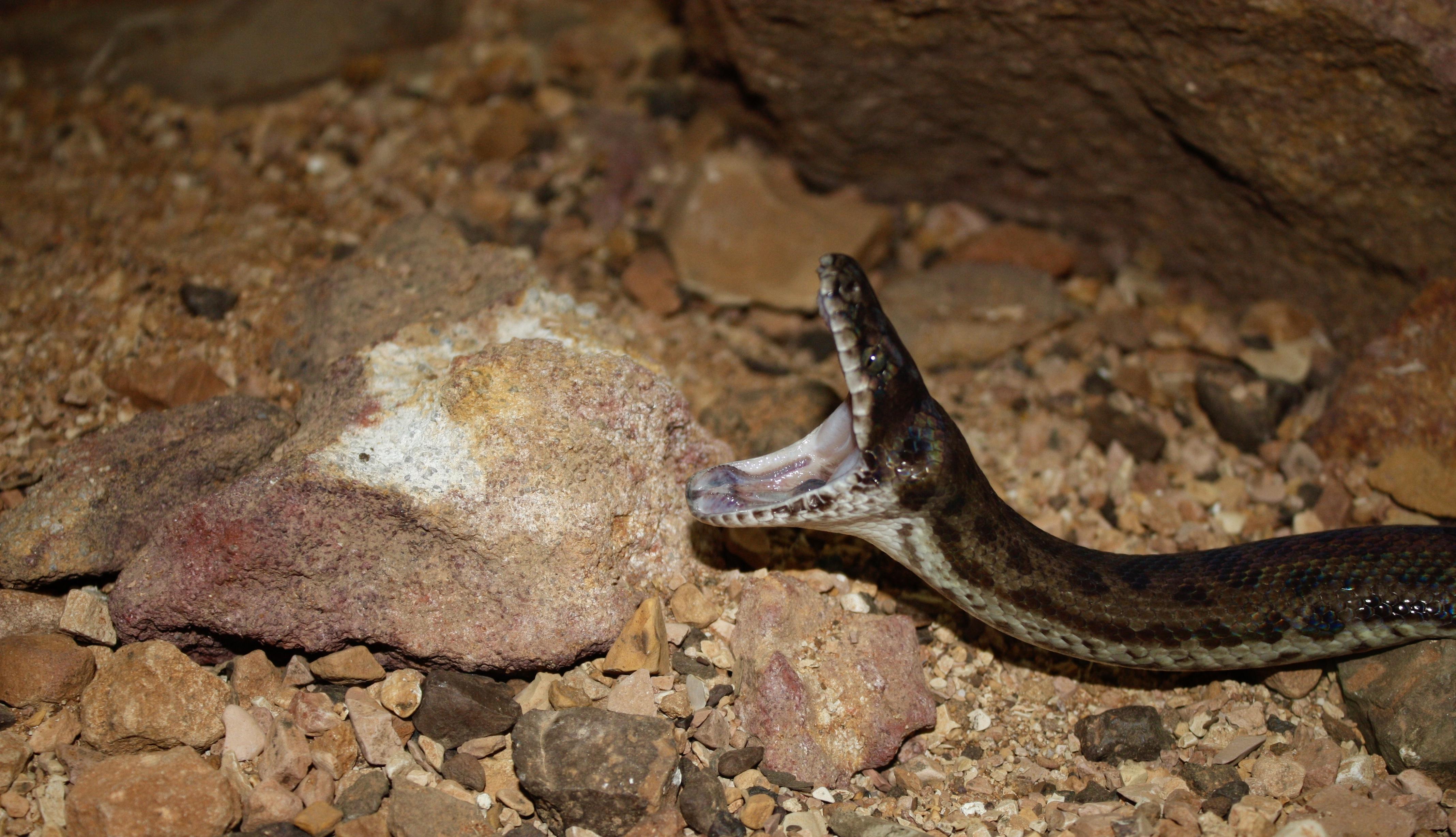 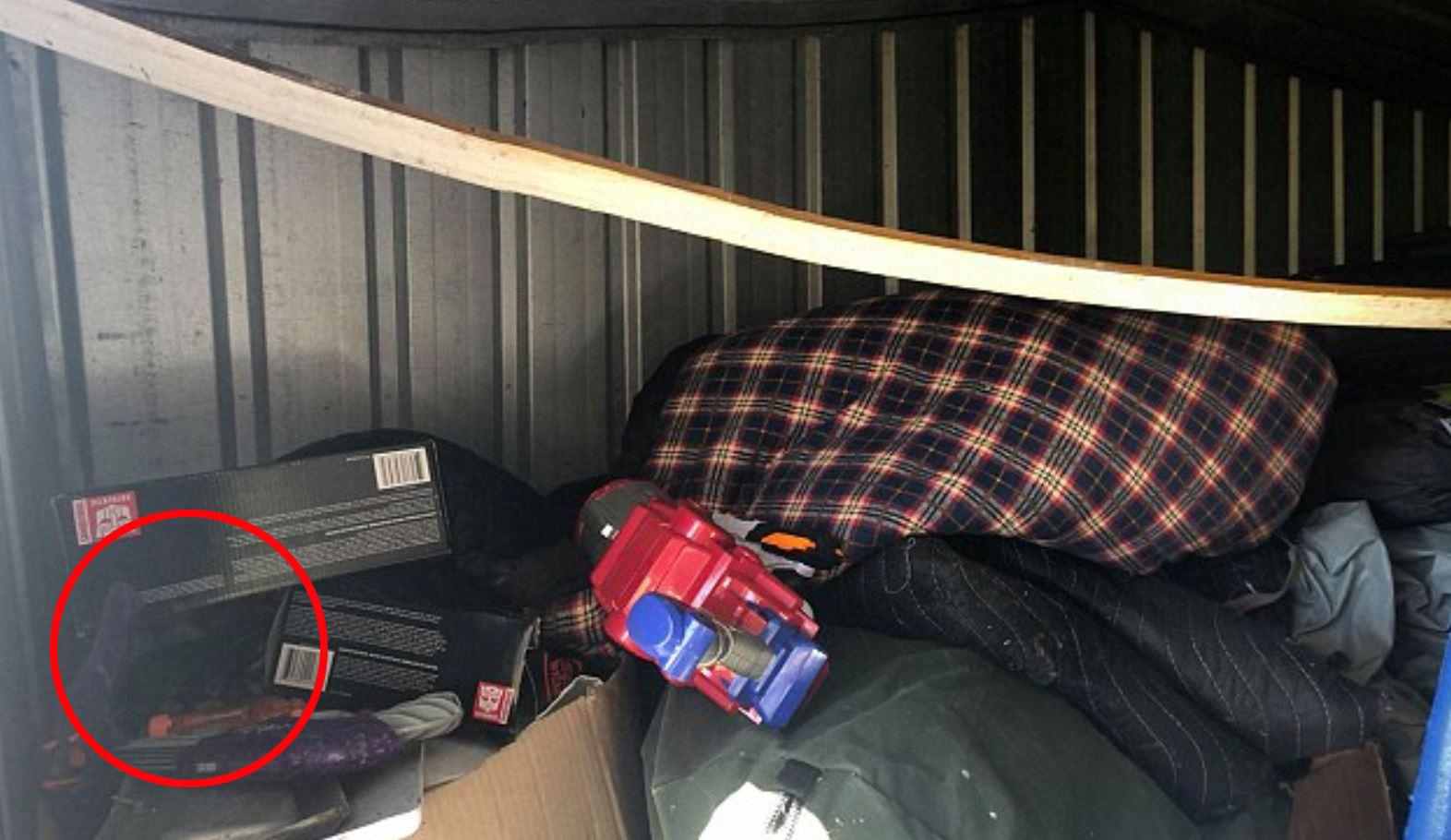 In fact, the lisping predator is coiled up to the left of the picture, under two black boxes.

Carpet pythons often crawl into sheds and loft spaces during the cooler months to hide out.

They are native to Australia, Papa New Guinea Indonesia, and the Solomon Islands.

The reptiles can grow to four-metres in length, but despite their hefty size are not poisonous and don't pose any threat to humans.

They eat birds, bats, lizards and small mammals – using their constricting powers to suffocate their pray.

Still a shock to find during a ssssspring clean.

AOC Details Her Experience During Capitol Insurrection: "I Thought I Was Going to Die"

Who is Amanda Knox, who killed Meredith Kercher and what happened to Raffaele Sollecito?