Home » World News » Can you name these British landmarks?

A poll of 2,000 adults found almost half didn't recognise Edinburgh Castle, with one in five confusing it with Dover Castle. 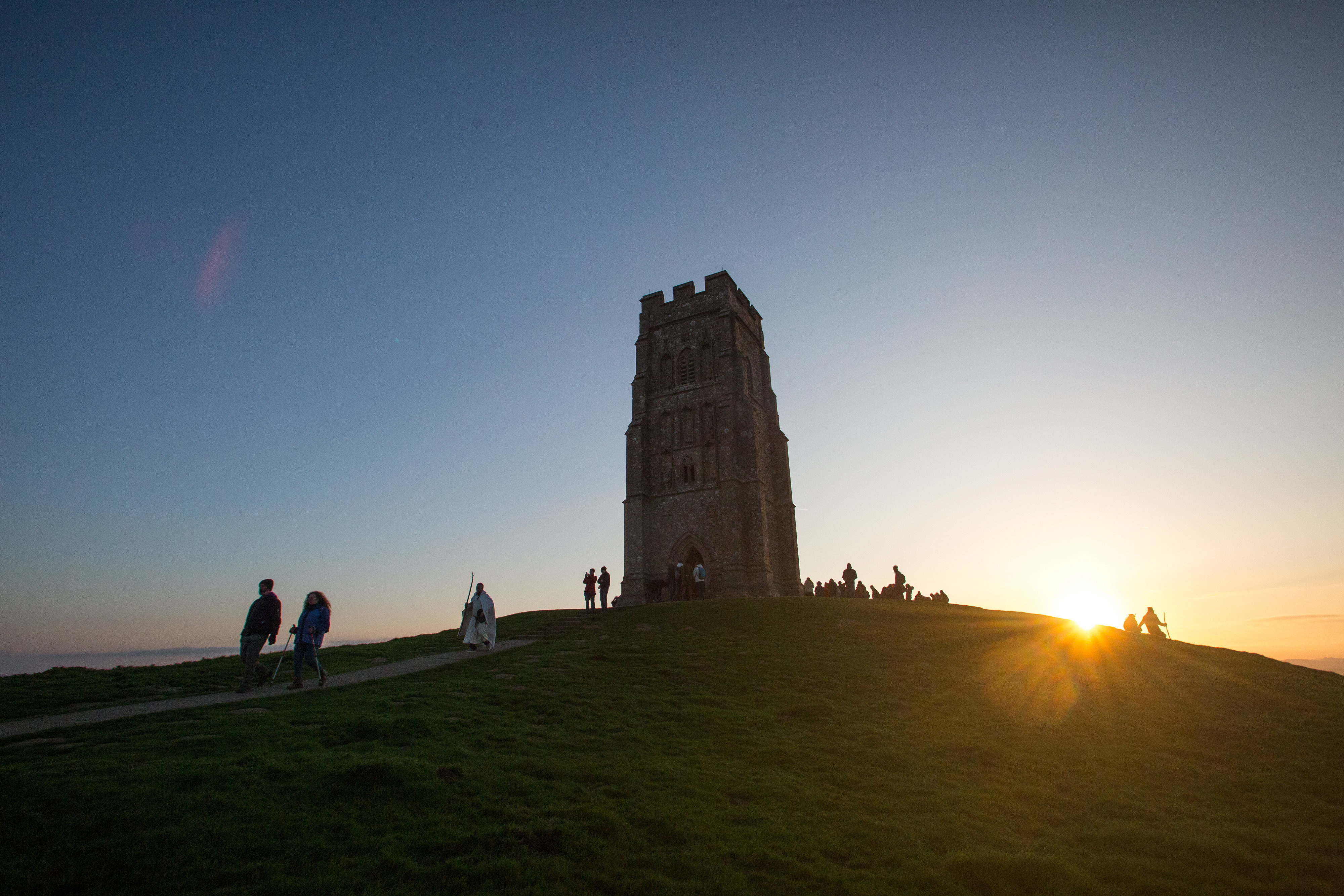 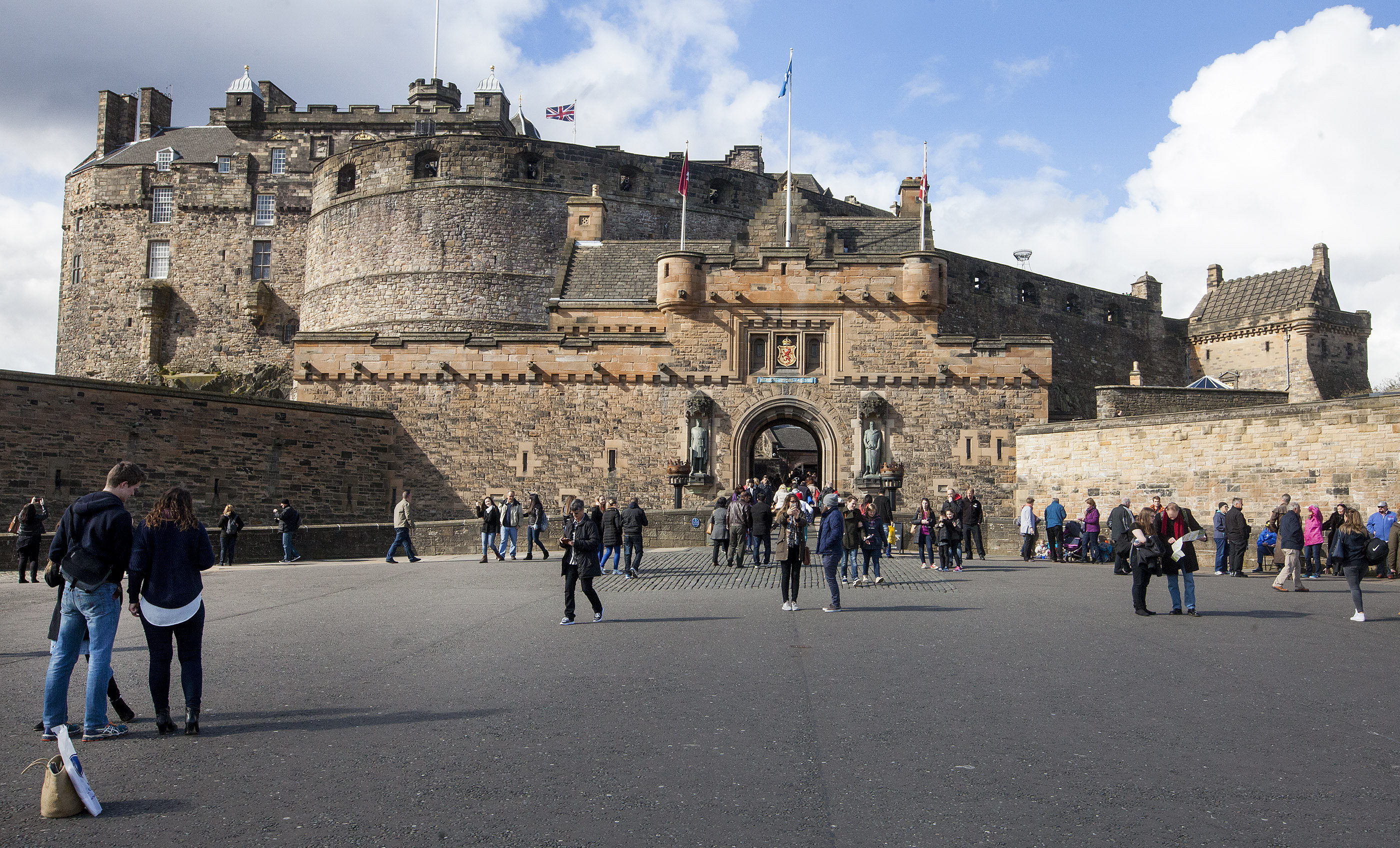 And one in six were unable to identify Hadrian’s Wall on sight.

A third of Brits were also unable to tell the striking architecture of Glastonbury Tor from locations like Tintern Abbey and Ludlow Castle.

And the austere, modern look of Albert Dock in Liverpool was also more recognisable with 61 per cent of Brits able to name the landmark.

Chris Hardy, managing director of National Express UK Coach, which commissioned the survey, said: “The United Kingdom has so much to offer with regard to natural splendour and man-made sights and our research indicates that thousands may be unaware of what is right on their doorstep."

Brits were also tested on their knowledge of key locations, asking them to identify the county where specific cities and sites could be found. 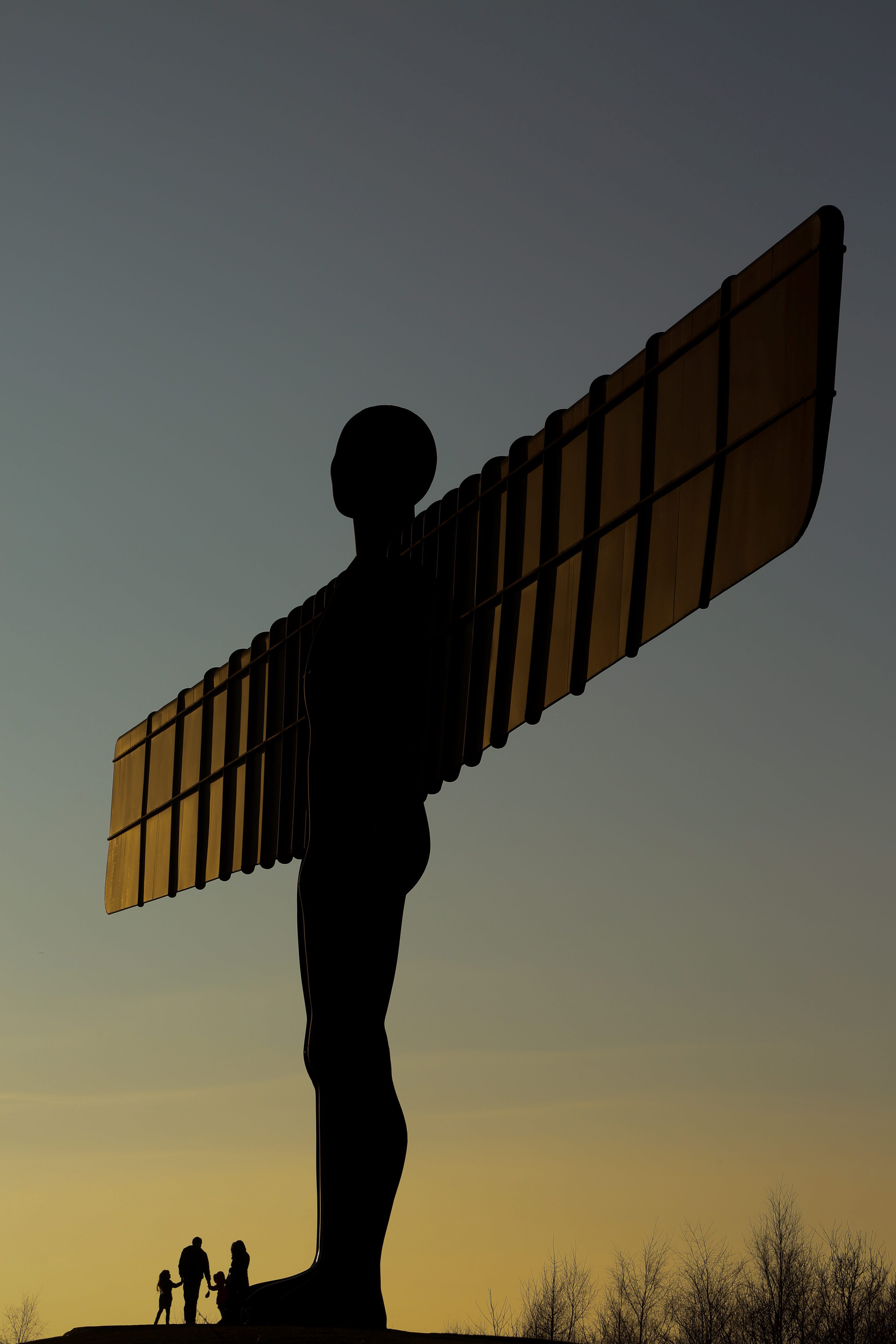 The iconic silhouette of The Angel of the North left a lasting impression on Brits, with 83 per cent able to correctly name Tyne and Wear as the home of the landmark.

But only 57 per cent were able to correctly place Milton Keynes in the county of Buckinghamshire, with one in five admitting they couldn't even hazard a guess at where it is in the UK.

One in seven Brits would be incorrectly heading to Devon for their trip to Portsmouth, rather than its true home in Hampshire.

And only three in five would be able to find their way to the Eden Project, in Cornwall.

Despite this, three in five Brits, polled via OnePoll.com, consider themselves well-travelled, while three in 10 believe their knowledge of UK geography and locations is very good or better.

It also emerged 85 per cent of participants were correctly able to name the River Trent as a body of water in the UK.

And 44 per cent recognised the River Spey as belonging to the British Isles.

Chris Hardy added: “Brits tend to think they have to travel further afield for adventure, when it can often be found just a short distance from their homes.

“We are lucky to have such a wealth of places to visit on our small island, with coach offering a convenient and great value way to get there.

“With over 1,800 coach services running every day to more than 750 locations, we’re encouraging more travellers to get out this summer and discover something new in the UK.”

To highlight the striking locations Brits can experience just a short distance away, National Express have created a quiz which asks players to guess whether the vista they are seeing in from the British Isles or somewhere further afield – Blighty or Abroad?

Take the quiz at: www.nationalexpress.com/en/blog/blighty-or-abroad 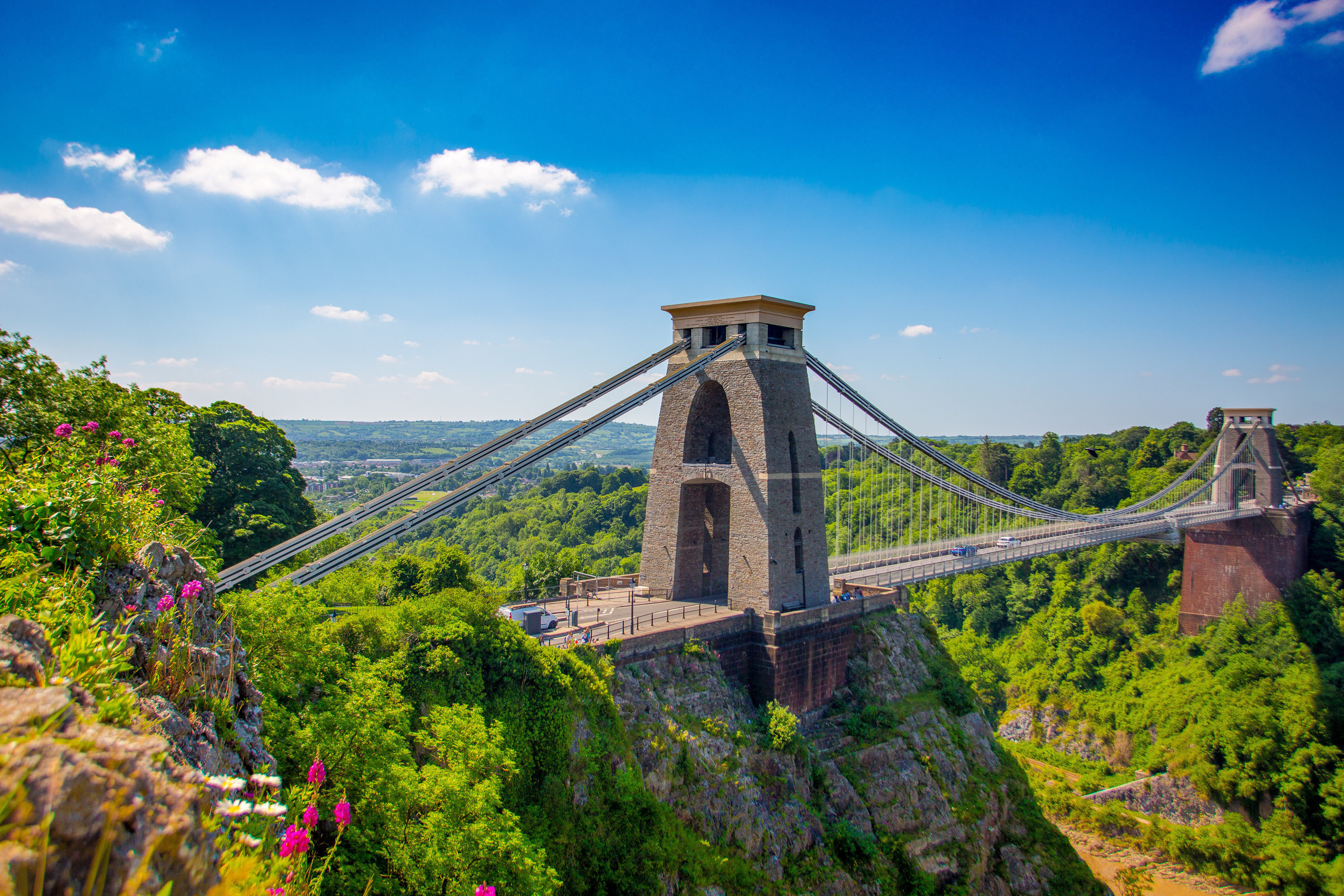 Poignant diary of World War I soldier sells at auction for £3,200