Home » World News » Can you spot the cheeky cat hidden among the cards at this hardware store?

The cat at Charleston Hardware Store loves a game of hide and seek – can you spot her amongst the cards?

Emma the adorable black and white cat, from East Bay Hardware Store in Charleston, South Carolina has become a hide and seek pro. 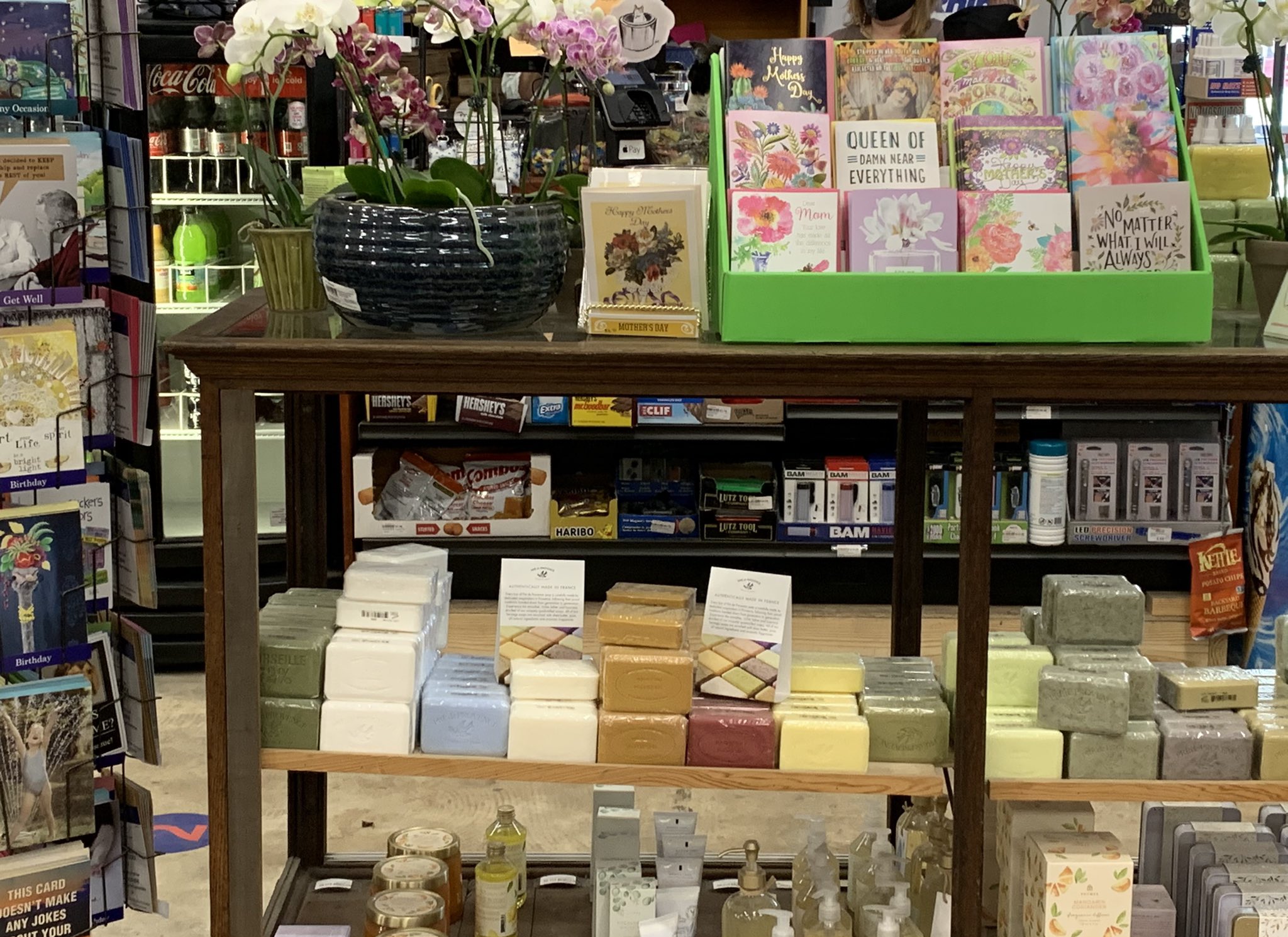 She is usually spotted with her brother Max, hiding amongst the stores garden plants.

The store owners, have asked Twitter for help in locating the mysterious feline.

In the Tweet, their owner Elise, said:"Somewhere amongst the Mother’s Day cards and gifts is a hidden Emma. Max gave up hiding today in favour of sunbathing." 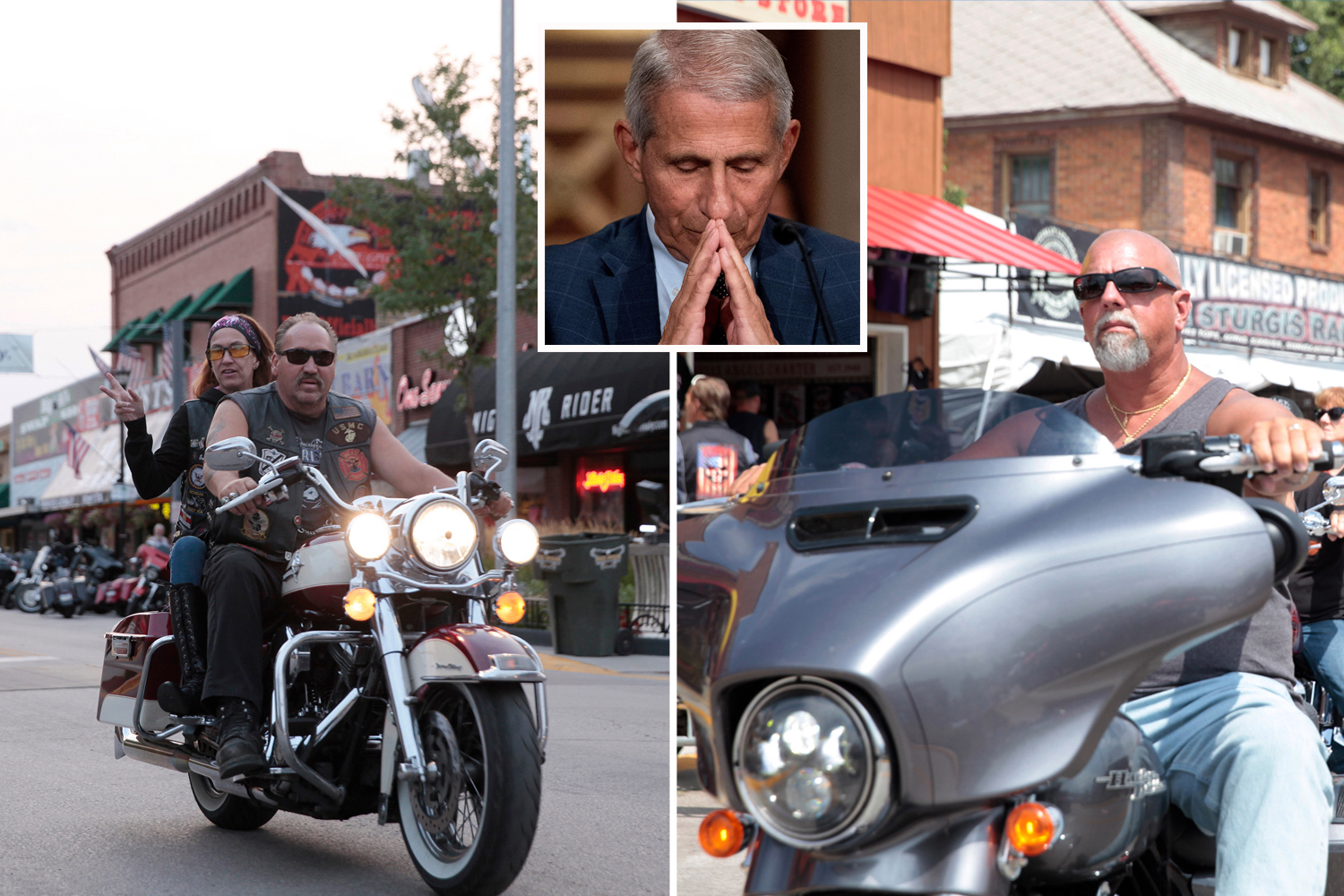 Pictured in the Tweet is Max, took a break from hide and seek and instead soaked up the sun outdoors.

In the second picture a very secretive Emma is hidden amongst the store items.

She is very well disguised, as the photo shows the store's Mother's Day gifts of soaps, candles, flowers and cards with bright colours.

Another declared: "Found her!" Without giving any spoilers away.

"Wow, she’s getting so good at this," complimented a third Twitter user.

Can you spot Emma? One user left a clue: "She’s just telling you that that card is her favourite!"

The cats have become known for their hiding antics, and are often shared on the Twitter page hidden in weird and wonderful areas.

Recently, Twitter users had a job of locating the cats as they hid among the store's garden centre flowers.

The store's Twitter page has grown in popularity, with new followers joining in the game.

Elsie adopted the cats after their owner passed away in 2021, and they have become permanent residents of the shop.

Speaking to ABC4 News, Elsie said: "Max is very social, Emma is much more shy," which made workers concerned she had either run way or had become trapped somewhere.

However, the crew quickly realized that she likes to "hide on the shelves." 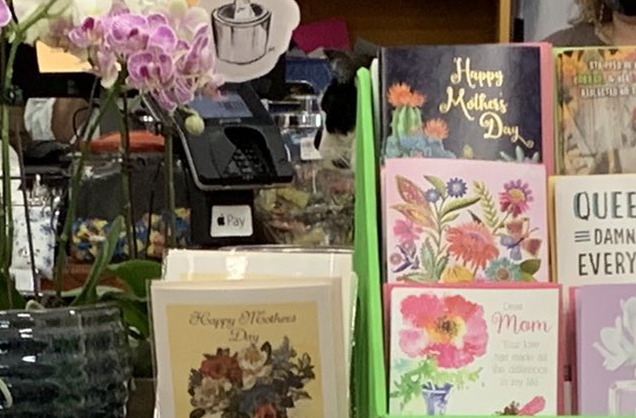 Meghan Markle Only Just Announced Her Pregnancy, but Her Maternity Style Is Already on Point