Lima: A Canadian man was lynched in the Peruvian Amazon after residents of a remote village accused him of killing an 81-year-old shaman a day earlier, a spokesman for the attorney general's office said on Sunday.

Olivia Arevalo, a traditional medicine woman or healer of the Shipibo-Conibo tribe, was shot twice and died on Thursday near her home in the Amazonian region of Ucayali, said Ricardo Palma Jimenez, the head of a group of prosecutors in Ucayali. 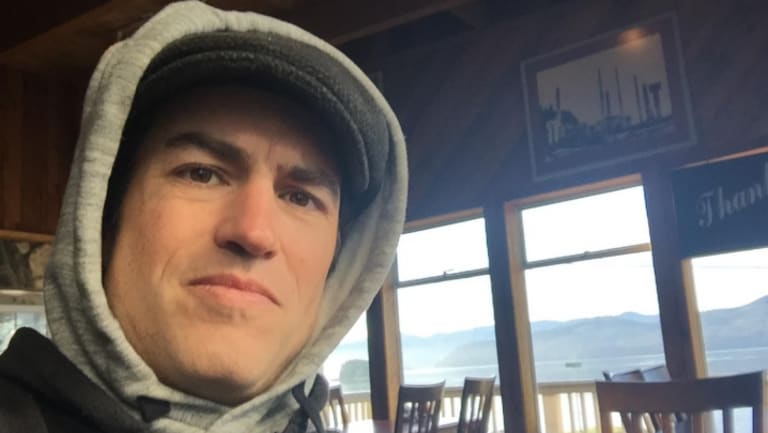 Sebastian Woodroffe was lynched in a Peruvian village.

The video shows a man groaning in a puddle near a thatched-roof structure as another man puts a rope around his neck and drags him with others looking on.

Jimenez said prosecutors were exploring several hypotheses related to Arevalo's murder and that it was too early to name suspects in the case. No arrests had been made yet related to Woodroffe's death, he added. 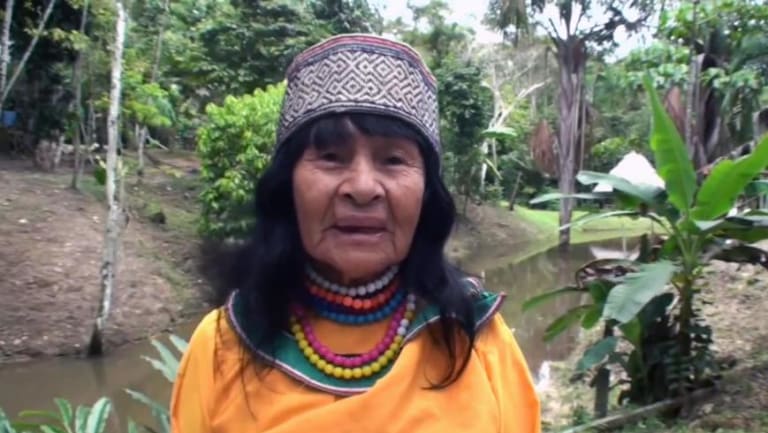 "We will not rest until both murders, of the indigenous woman as well as the Canadian man, are solved," said Jimenez in a phone interview.

Jimenez said the man in the video was Woodroffe and that an autopsy of his body showed he died by strangulation after receiving several blows across his body.

Policing is scant over much of the Peruvian Andes and Amazon and villagers in far-flung provinces often punish suspected criminals according to local customs and without the involvement of state police and prosecutors.

"We are also aware that a Canadian ‎was killed in a related incident. Consular services are being provided to the family of the Canadian," it added.

Rachel Lindsay: I Will ‘Never’ Be Friends With Raven Gates Again