Seth Rogen to launch weed company Houseplant in US: ‘My life’s work’

Justin Trudeau has given up on Keystone pipeline after Biden decision

Two Canadian police officers have been caught on video laughing and posing for photos in front of a dead man.

Videographer Zachary Ratcliffe captured the incident last week at a beach in Stanley Park where a deceased man was lying in the sand, Canadian outlet CBC News reported.

Footage showed one of the officers snapping photos as the other struck poses in front of the body.

“I can’t really explain why these officers were doing this, but to see them laughing and clearly not understanding the gravity of the situation, and not providing the dignity and respect a deceased person would deserve, it struck me as an insensitive act,” Ratcliffe told the outlet.

Vancouver Police Department said the two officers had been sent to the scene to secure the area before the coroner could arrive.

No cause has been released for the man’s death, but authorities are not treating it as suspicious. 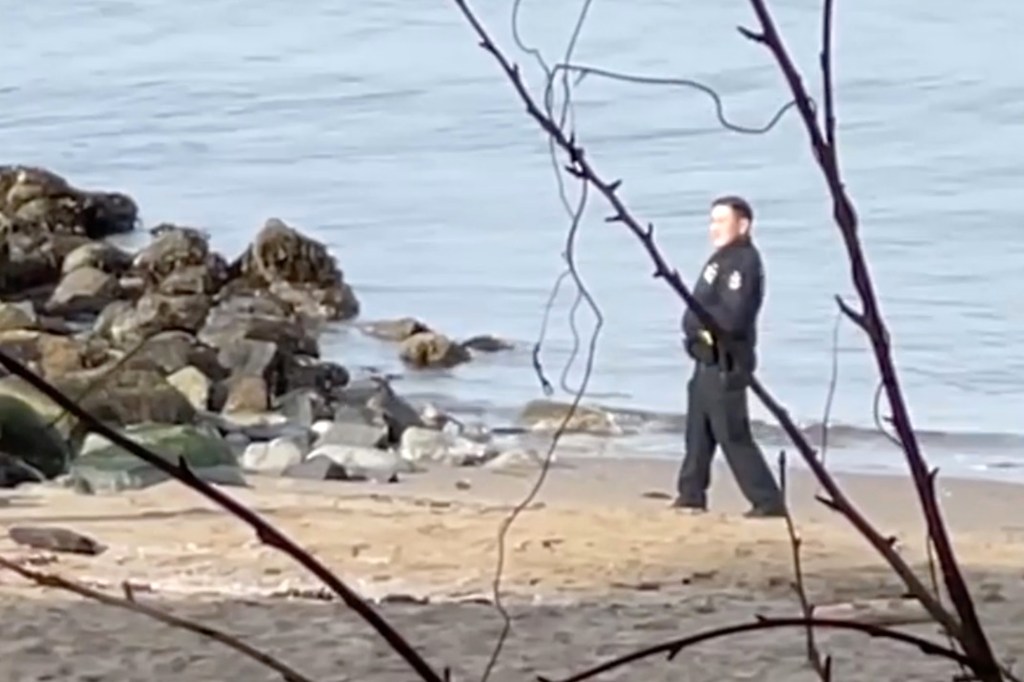 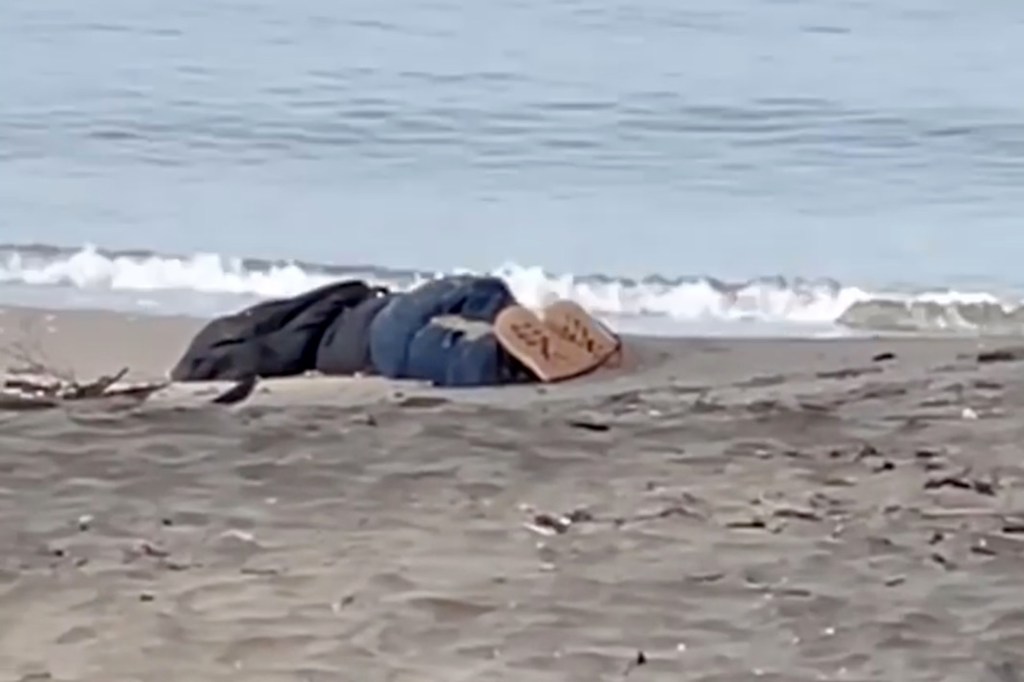 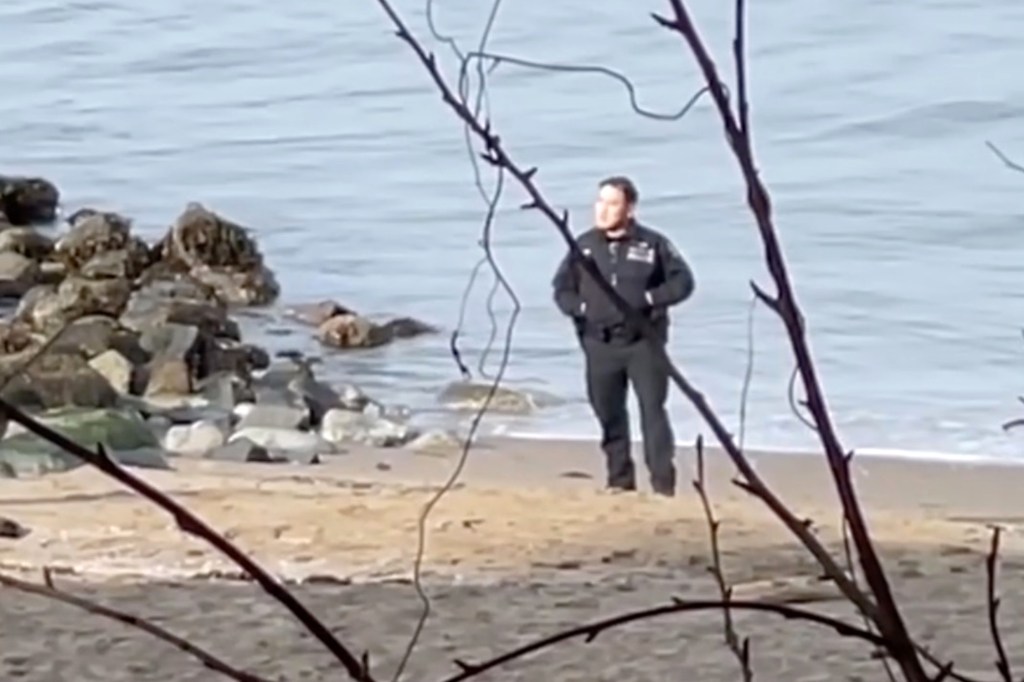 Dwyane Wade says daughter Zaya, 12, has known she was transgender 'since she was three years old'

From Diddy to Ben Affleck: Jennifer Lopez Relationships You Probably Forgot About