CANDACE Owens claims that George Floyd died of a drug overdose and blames the Democrats for "black people rioting and looting".

The conservative commentator and political activist also slammed prosecutors in the Derek Chauvin's murder trial for being "sick and twisted". 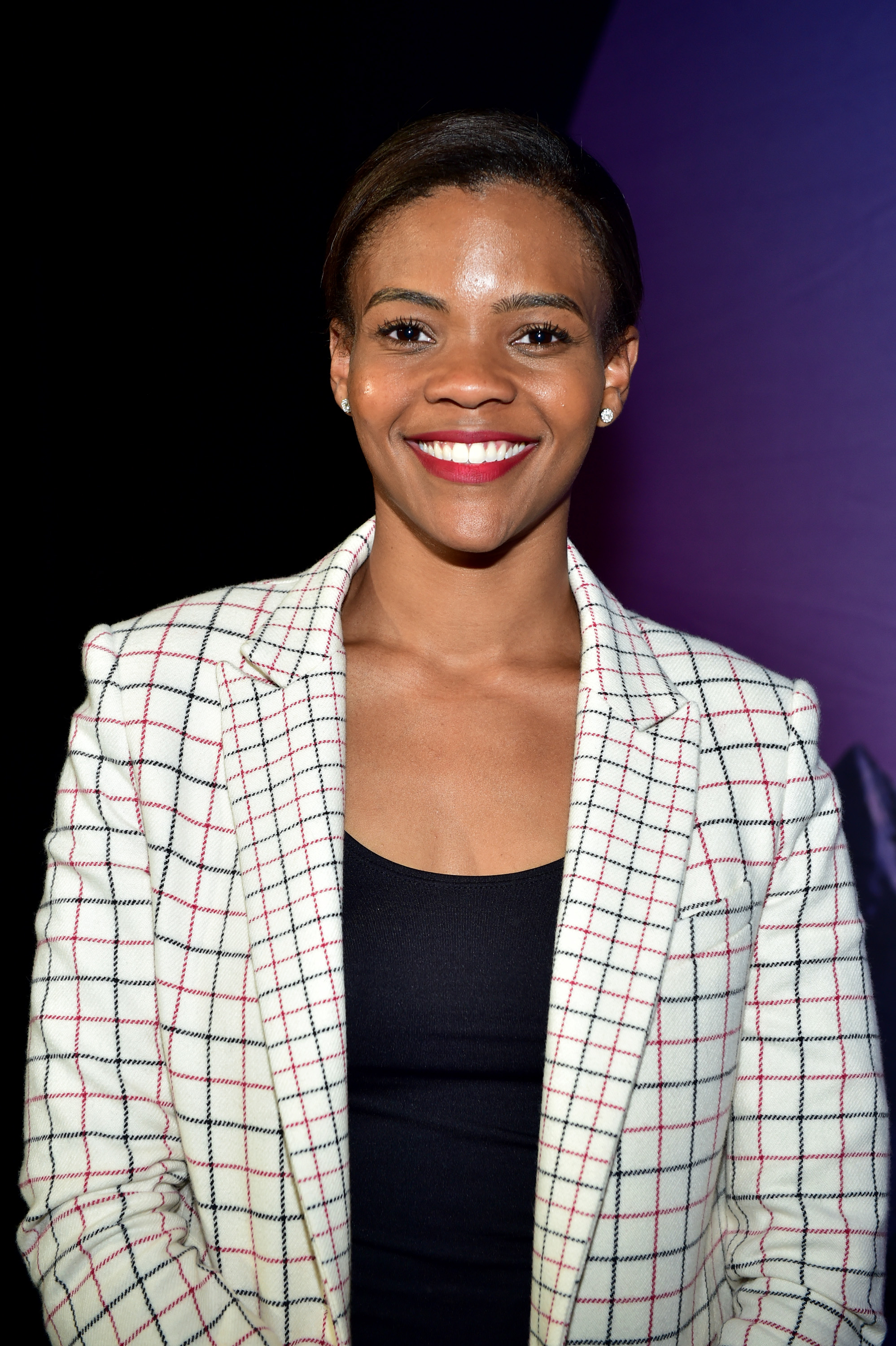 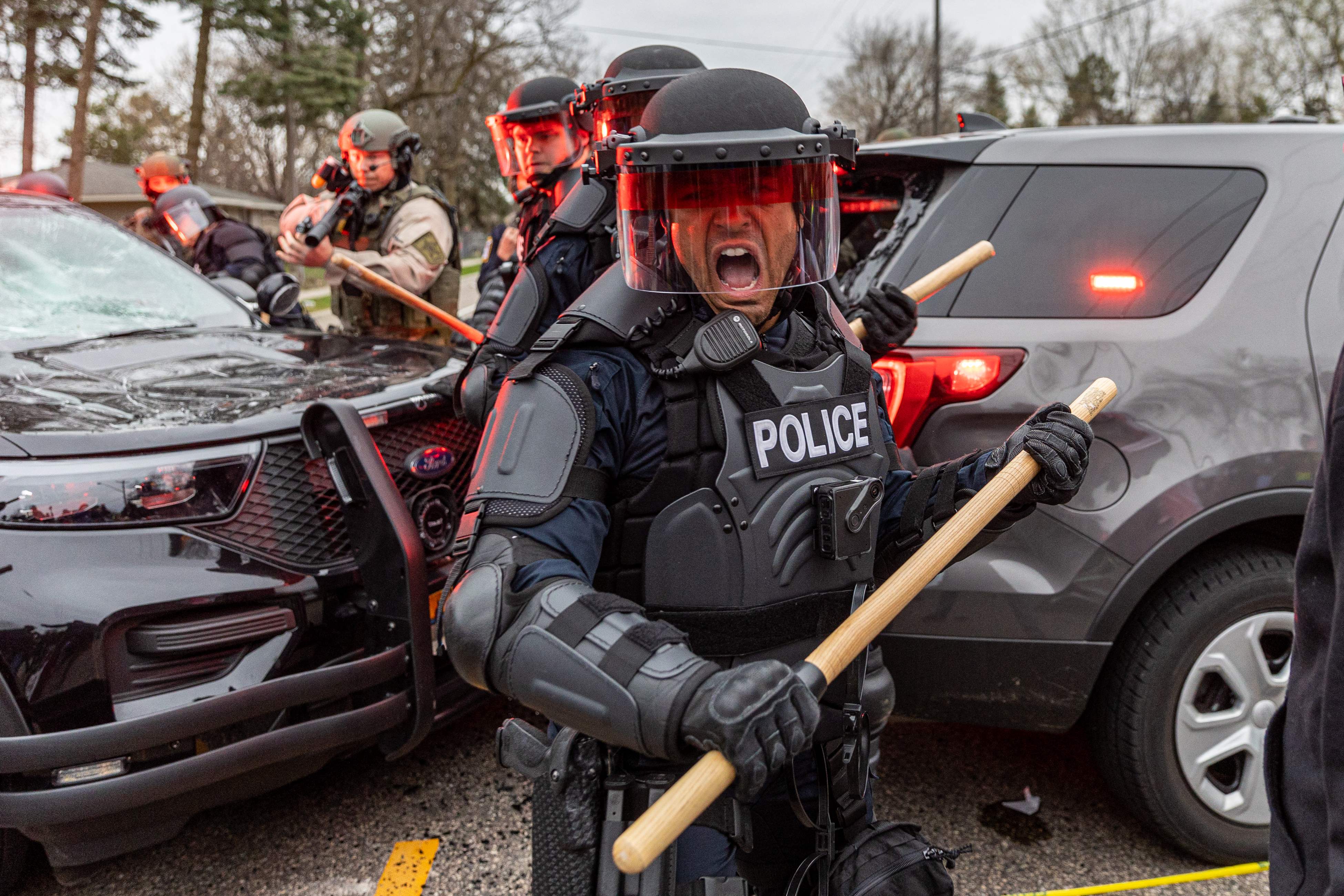 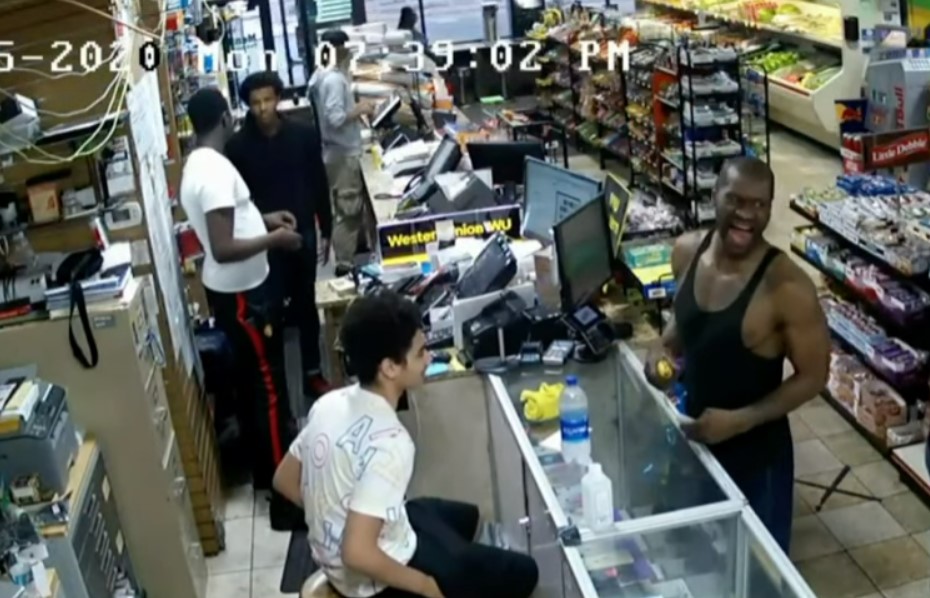 "But they wanted black people rioting and looting across the country because Democrats plantation supervisors saw political opportunity in the unrest.

Owens made the explosive statement during an interview where she compared critical race theory to 19th-century slave codes and blasted Joe Biden's border policies as "pure evil".

"The irony here being is that the Democrats were the slave owners [in the 1800s]."

Her comments come after Biden lambasted a new Georgia state election law as "Jim Crow in the 21st Century" and publicly condemned the state's controversial changes to local election policies.

She said: "These were the slave-masters, and they understand the system better than anybody else because they wrote it. It is it is the fabric of the Democrat Party.

"What better way to ensure that than to pretend that you're educating black Americans, but instead you're filling our minds with absolute filth, making us see the world in black and white?

"And it makes me so angry that they are still doing this."

Her tweet about the Floyd case and prosecutors coincide with widespread rioting and looting in Minneapolis after police shot dead a black man 10 miles from where George Floyd was killed. 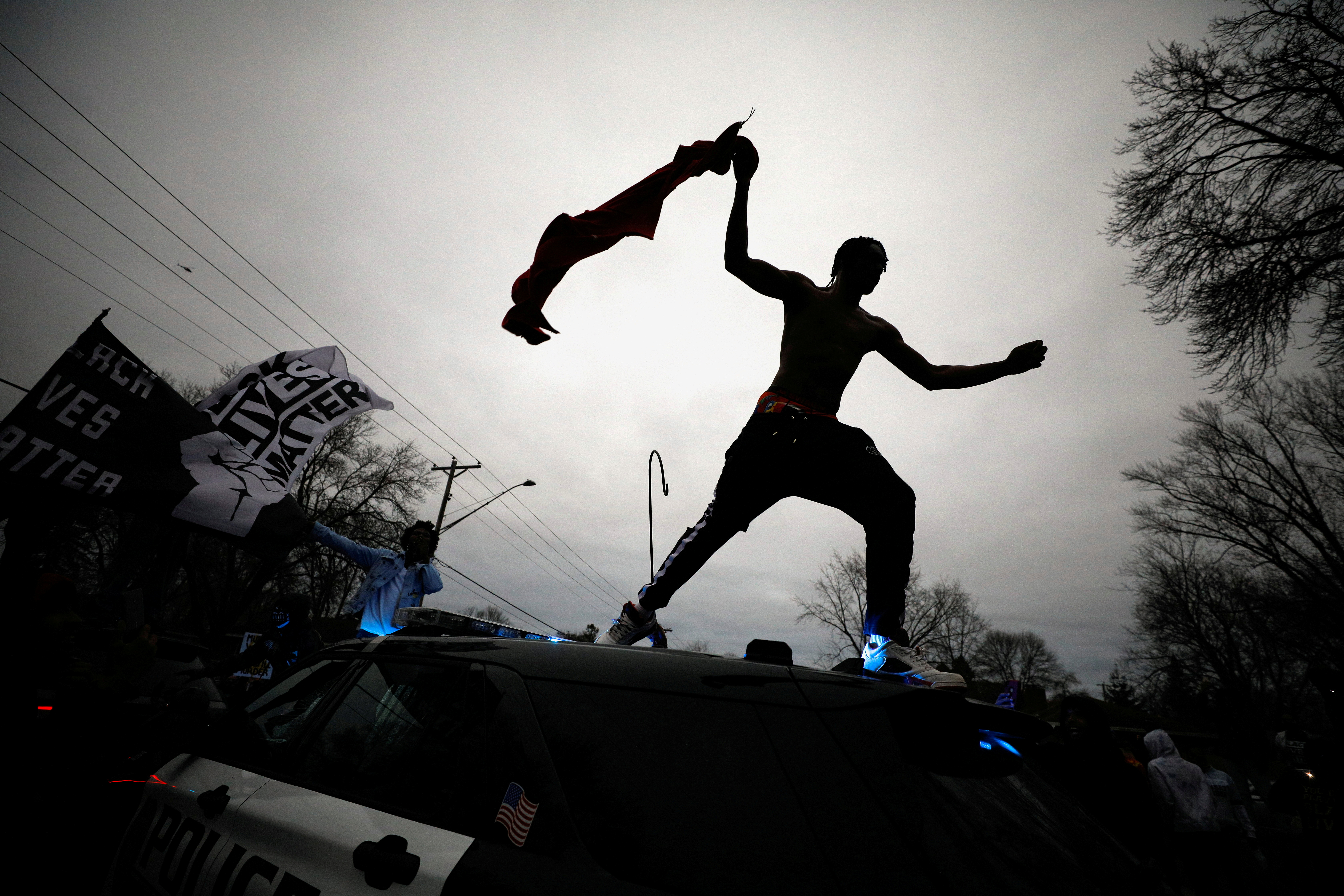 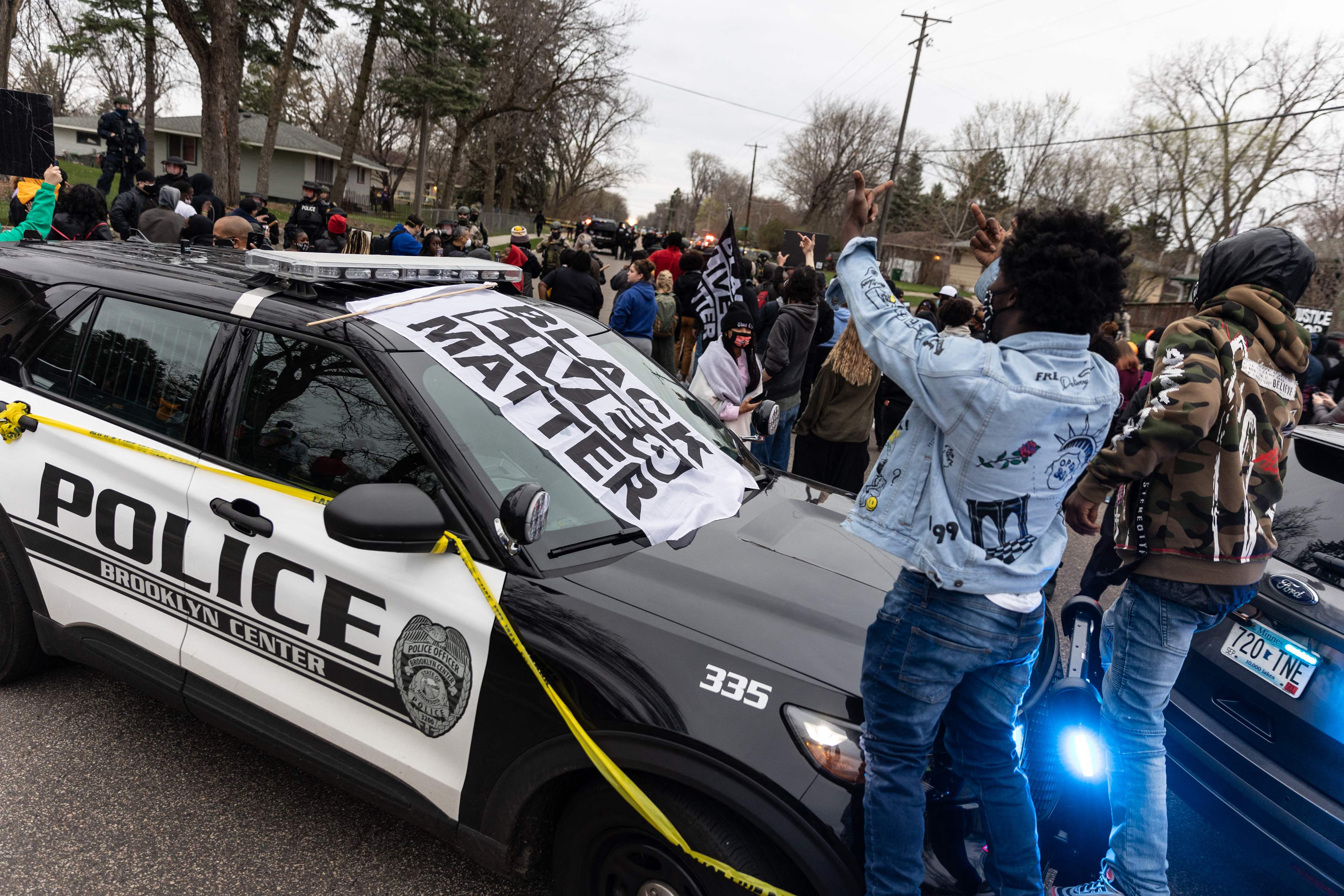 Daunte Wright, 20, was killed by a Brooklyn Center police officer shortly before 2pm yesterday during a routine traffic stop.

Wright’s sobbing mother Katie told a crowd he called her to say he had been pulled over by police because of air freshener that was dangling from his rear view mirror.