EXCLUSIVE: Bake Off star Candice Brown’s husband reveals their two-year marriage collapsed under the pressures of fame and how he struggled to cope with THAT photo of her kissing Paul Hollywood just days after their

Bake Off star Candice Brown’s heartbroken husband today revealed that their two-year marriage collapsed under the pressures of fame.

Speaking for the first time since the couple announced their separation, Liam Macauley said: ‘There is nobody else involved. We have just sadly decided it wasn’t working.’

Liam told MailOnline he struggled to adjust from life as a tree surgeon and being thrust into TV personality Candice’s showbiz world after they tied the knot and ran a pub together. 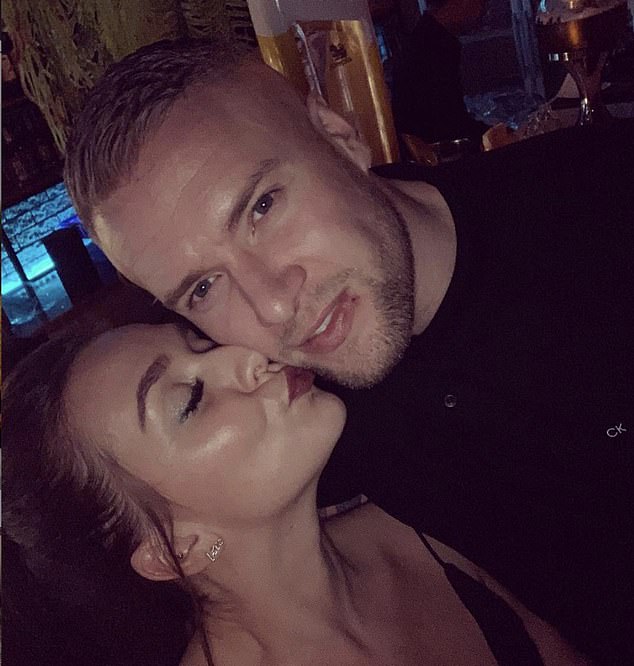 Candice Brown wed Liam in a romantic ceremony in France in 2018, before they started to run a pub together in Milton Keynes 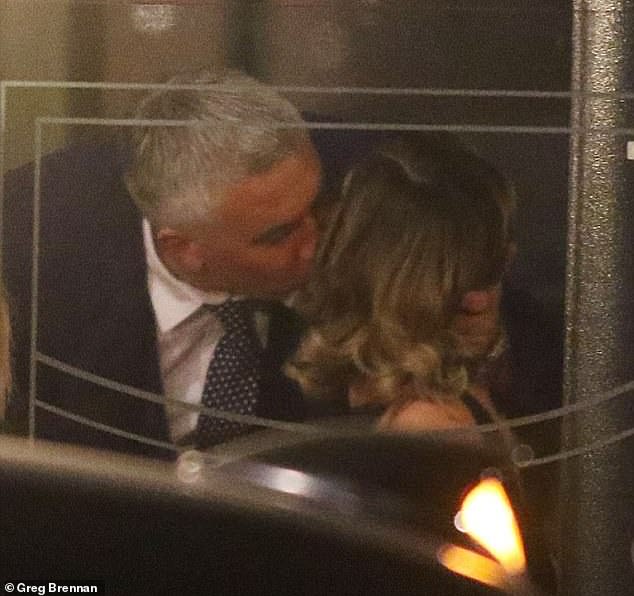 Liam admitted their relationship came under strain just days after they got engaged when Candice, 35, was seen getting close to Paul Hollywood during the 2017 Pride of Britain awards

Liam admitted their relationship came under strain just days after they got engaged when Candice, 35, was seen getting close to Paul Hollywood on a night out.

He said he struggled to cope under the ‘intense pressure’ as he faced claims his new fiancée kissed the 54-year-old divorced Bake Off judge on the lips, despite her insistence that it was a friendly goodbye peck on the cheek.

Revealing the trouble it caused their relationship, Liam told MailOnline today: ‘I’d not long asked Candice to marry me and I had to read reports that my new fiancée was seen kissing Hollywood and getting close to him.

‘That was just a kiss on her cheek and there was nothing else to it. But we had only been engaged a few days. It was a lot to have to deal with.’ 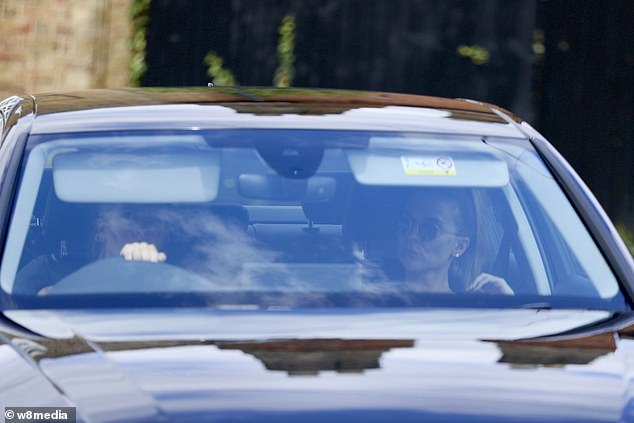 Liam confirmed that the pair had called time on their marriage after a series of long talks.

He said he has moved out of the flat they shared above the pub they own in Milton Keynes, Bedfordshire, and jetted off on a two-week holiday to Greece.

‘There is nobody else involved,’ he insisted. ‘We have just sadly decided it wasn’t working.

‘My wife is a lovely woman and a wonderful human being and I could never find anything detrimental to say about her.’

He continued: ‘I am not the famous one, no one is interested in me. I am a tree surgeon from Scotland and I make my own living.’

Liam, who proposed to Candice in a supermarket car park where they had spent some of their first date, admitted he was totally unprepared for the sudden interest in him when the couple tied the knot during a romantic ceremony at Château de Varennes in Burgundy, France, in September 2018.

He was angered when it was reported that he had served a 16-month jail term for dealing, a year before he met Candice in a bar while he was studying for a degree in April 2012.

Police arrested Liam and an accomplice back in 2009 after they were caught with six packs of the class B drug, which was worth around £6,970, while driving his car from Edinburgh to Inverness.

But the tree surgeon said the conviction had expired under the Rehabilitation of Offenders Act and should not have been reported on.

He said it had only re-surfaced because he married a showbiz star. 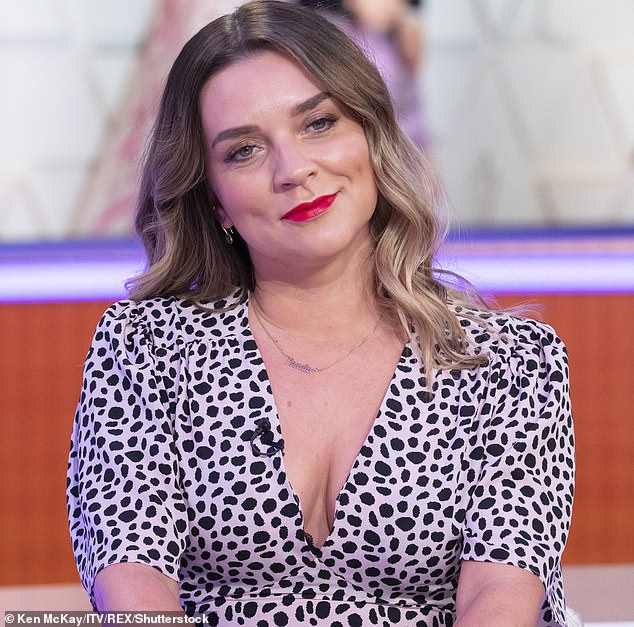 Candice Brown recently opened up about her mental health issues, revealing she suffers with clinical depression, chronic phobia and PTSD

Meanwhile Candice, who won Bake Off in 2016 and appeared on Dancing on Ice two years ago, recently revealed she has depression and has considered self-harm.

She said that baking helped her deal with mental health issues, adding ‘I suffer with clinical depression, chronic phobia and PTSD.

‘It’s hard and it’s a real battle. People have got no idea what I’ve had going on in my brain for the past five or six years.

‘It’s been s*** and it’s probably going to be with me forever. When it got really bad baking was what I would do.’

Candice opened up to ex-Saturdays star Frankie Bridge on her podcast Open Mind. She said: ‘I had not very nice thoughts of how I could get out of it.’

The TV star said she takes drugs, goes to group therapy and was supported by husband Liam.

Liam says he is worried about Candice’s health and the tough times she faces while living in the public spotlight. ‘I will always be there for her,’ he added.

Candice declined to comment today at her pub, which was closed.

But her latest Twitter message, perhaps, gave a clue to her mood, as she tweeted: ‘Think I’m going to eat a lot of biscuits today.’

'Days of Our Lives' This Week: NBC Soap Returns With a Bang — Literally