Texas woman arrested in Capitol riot has no regrets, feels like martyr

A Texas man with ties to a right-wing extremist group threatened to shoot his children if they told the FBI he traveled to Washington to storm the Capitol with other President Trump supporters, according to court documents.

Guy Reffitt threatened his daughter and son while arguing with them about his role in the Capitol siege, his wife told an FBI agent, according to the court papers filed in Washington, DC.

“If you turn me in, you’re a traitor and you know what happens to traitors . . . traitors get shot,” Reffitt allegedly said to his kids.

Reffitt was tracked down by federal authorities after footage of him at the Capitol during the riot was played on YouTube and on Fox News on the day of the siege, according to court papers.

Investigators found out he had previously posted a comment on a website for a militia extremist group known as the “Texas Freedom Force,” according to the FBI.

When authorities arrested him on Jan. 15, they found an AR-15 style rifle and a Smith and Wesson pistol, according to court papers. 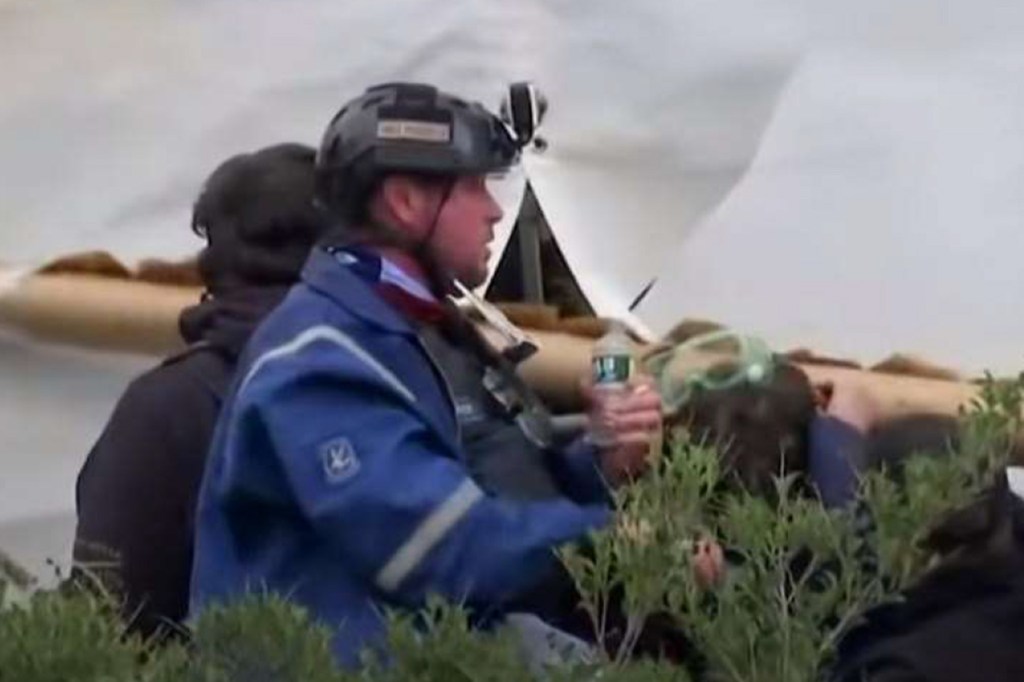 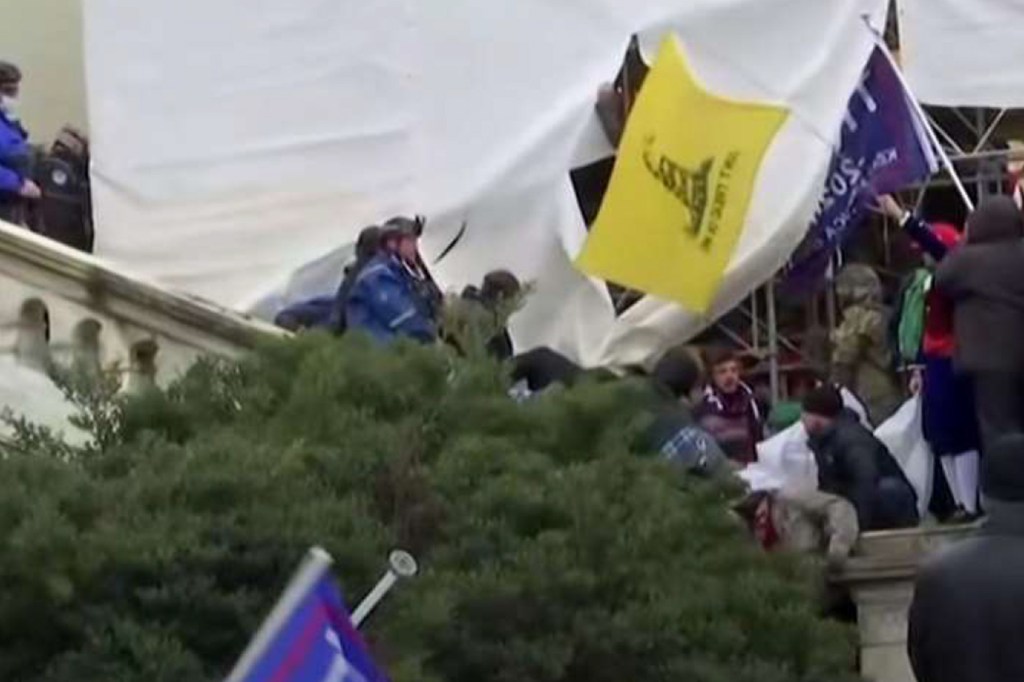