THE METROPOLITAN Police has referred itself to the police watchdog following the death of Love Island star Caroline Flack.

Scotland Yard's directorate of professional standards reviewed all previous contact with the TV presenter, 40, before making the referral today. 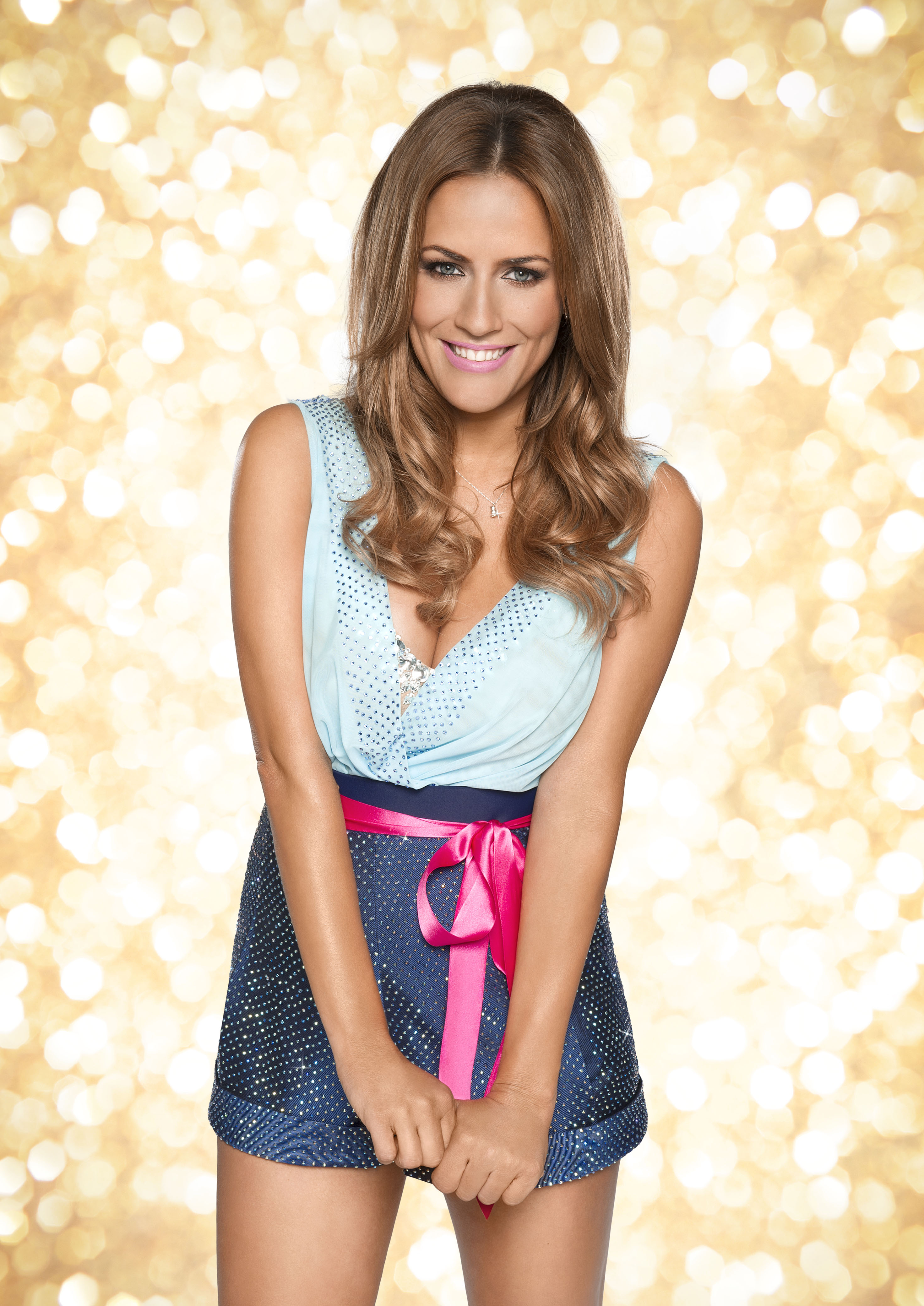 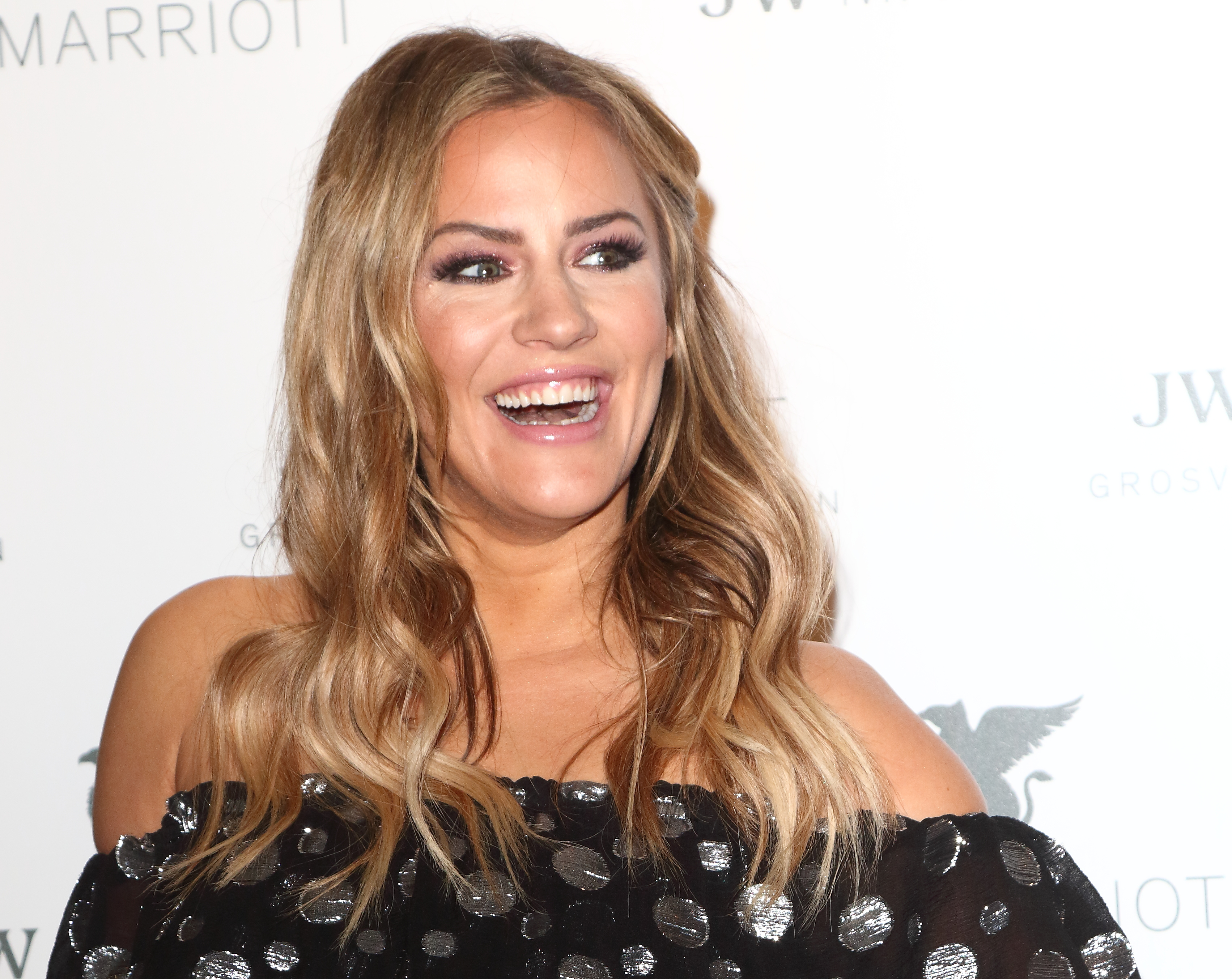 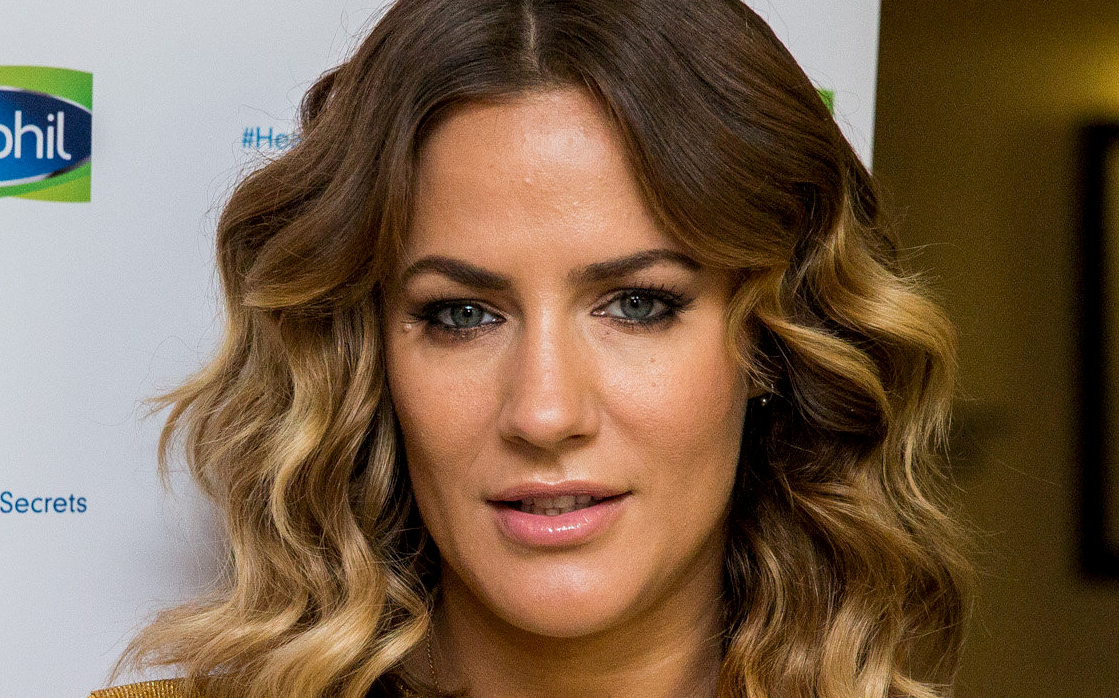 It is standard practice for a referral to be made to the Independent Office for Police Conduct when a person who has had recent contact with police dies, the force said.

A statement said: "No notice of investigation has been served on any officer and no conduct issues have been identified by the DPS. No officer is on restricted duties or suspended."

An IOPC spokesman said: "We will make a decision on the level of our involvement after carefully assessing the information we have received. Receipt of a referral does not mean an investigation will necessarily follow."

Caroline was found dead at her North London home on Saturday after taking her own life as she awaited trial for allegedly assaulting her boyfriend Lewis Burton, 27.

On Wednesday, her family shared an unpublished Instagram post written by the star, in which she revealed she felt that the "walls" she had built around herself had "collapsed".

Caroline, who was described as "vulnerable" by her management, stepped down from presenting the current winter series of Love Island after she was charged with assaulting Lewis at her flat in Islington in December.

In the post, she denied assaulting Burton, saying it was an "accident".

She entered a not guilty plea to the assault charge at Highbury Corner Magistrates' Court and was said to be determined to prove her innocence.

Her bail conditions banned her from having contact with her boyfriend ahead of a trial next month.

Her Instagram post said: "I have always taken responsibility for what happened that night. Even on the night.

"But the truth is … It was an accident."

She had written that she had "been having some sort of emotional breakdown for a very long time", adding: "But I am not a domestic abuser.

"We had an argument and an accident happened. An accident."

The unpublished statement came as an inquest into Flack's death heard that the TV star was found "lying on her back" after an apparent hanging.

The hearing on Wednesday at Poplar Coroner's Court, which lasted four minutes, was adjourned until August 5.

In a statement released on Saturday night, her management company criticised the Crown Prosecution Service for pressing ahead with what it called her "show trial" even after her boyfriend said he did not support it.

Love Island did not air on Saturday or Sunday as a mark of respect to her family and returned on Monday with a tribute to the TV star, who started hosting the programme in 2015.

The tragedy has put the spotlight back on the pressures which come with TV celebrity.

Caroline is the third person linked to Love Island to have killed themselves.

Mike Thalassitis, who appeared in the 2017 series, was 26 when he was found dead in a park in March last year.

Nicki Minaj Wore A Completely See-Through Skirt To The VMAs

DWTS: Athletes Will be the Most Competitive Season Ever