The antagonist was listed as among players who use the “art of darkness” to win games on Brazilian site Boa Informacao.

Describing Brown, it said: “Born of the coals of blood, sweat and tears, his story is that of the Scot who could do some dangerous things in the field to defend his love for victory.

“He remains the most expensive player transferred between two Scottish clubs, and even at the age of 33, it is still easy to see why.”

The article also states how “sometimes the lines between right and wrong can be confused in the pursuit of victory”. 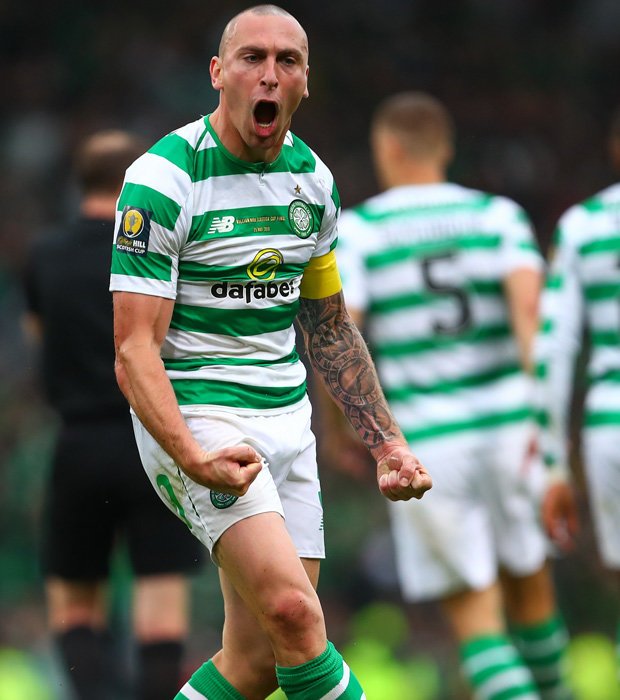 “He’s got such a decorated career. He’s been such a phenomenal footballer, he really has and still is.

“And there is no need to act in that manner. We don’t know what was being said to him by the Hearts players.

“But as Scott (McDonald) is right, there are more important things to do. Go celebrate with your supporters, team-mates and enjoy the occasion

“Like Michael (Stewart) I don’t think there it’s a massive issue but it just lacked a wee bit of sportsmanship. 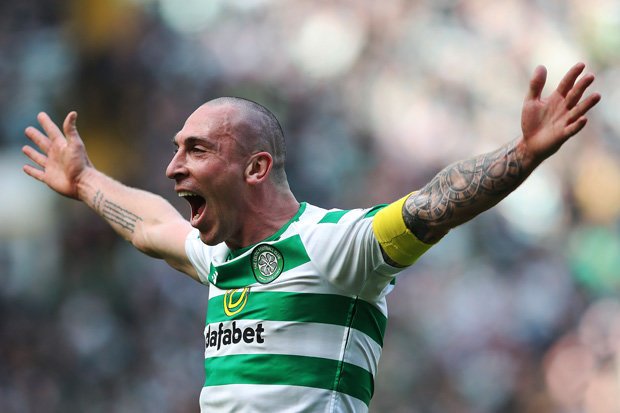 “There is nothing more frustrating than losing a cup final. The Hearts players would have been, especially with how close they were to winning that final, absolutely dejected.

“So to have Brown rub it in their faces, yeah it lacked class.”