THE vision of Britain as a proud and independent country, in control of our own destiny and trading with people right across the world, is finally ­coming into view.

And a Boris Brexit-boosting Budget on March 11 would be the perfect way to set sail into our new future. 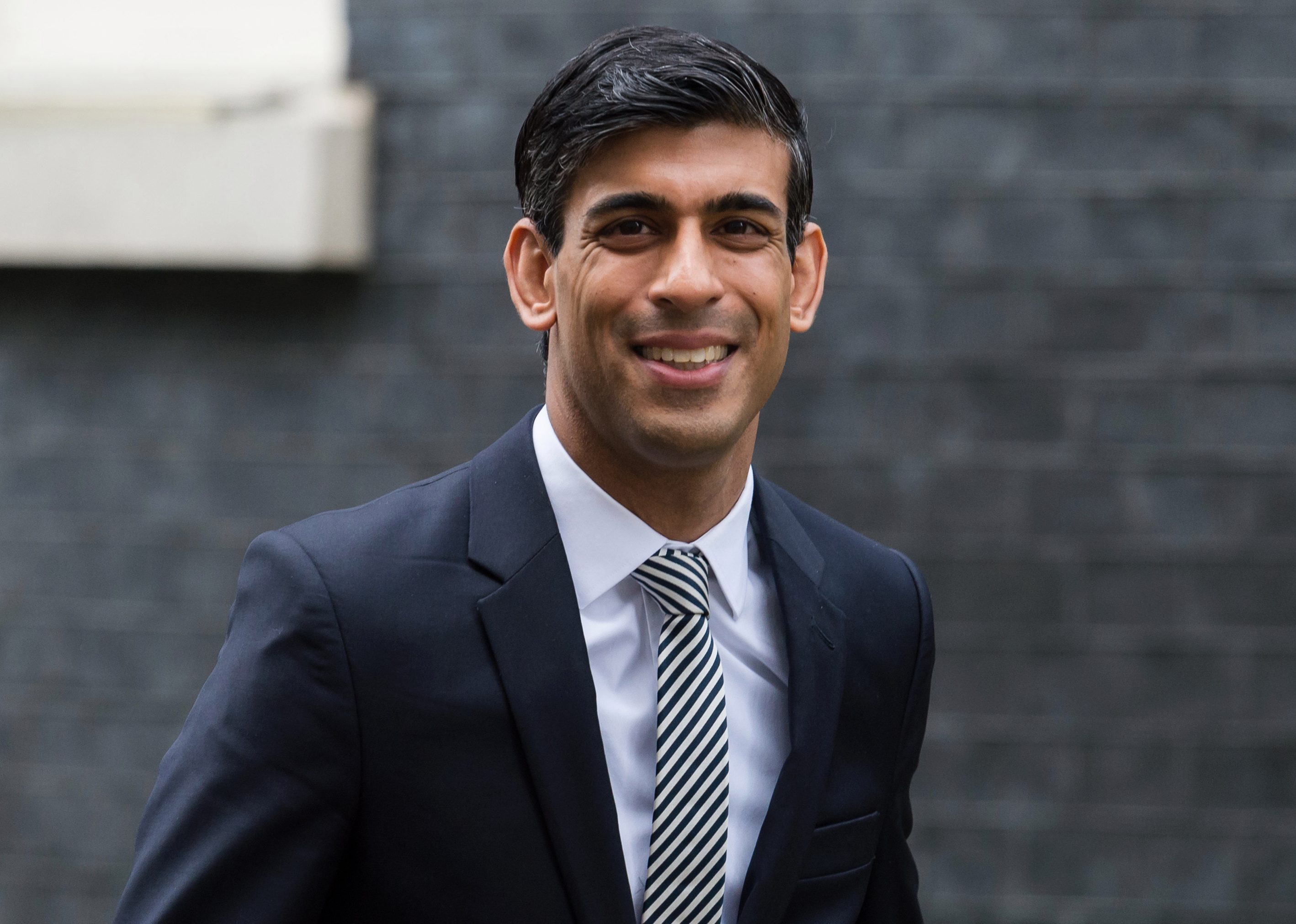 The PM has a triple ­mandate to transform our country — from his stonking victory in the General Election, the Tory leadership ­election last summer and the referendum in 2016.

His overwhelming triumph in the now “Blue Wall” seats in Wales, the North and the Midlands in December ­demonstrates the trust people have put in him.

Part of his mandate for massive change is undoubtedly to spend more money on essential services.

As crime has edged up, so has public concern, so extra spending for 20,000 new police officers makes sense.

And with our nation’s ­infrastructure creaking and hospitals falling down, extra capital spending is needed too.

But as the founder of the TaxPayers’ Alliance, I hope Boris and his Chancellor Rishi Sunak keep taxpayers in mind as they write their Budget.

Government spending will be an eye-watering £881billion this year.

Much of that money is used well, but the Government needs to keep a laser-like focus on the wasteful ­spending that crept in under previous administrations.

Twenty years of creeping technocracy means that vast amounts of money are ­squandered by government departments every year.

A thorough analysis in the forthcoming Comprehensive Spending Review on precisely where taxpayers’ money is being spent will ensure that wasted money is redirected to vital priorities. Saving more, to spend more.

As such, the new Chancellor has been absolutely right to ask departments to find ­savings now, before the ­Budget.

And they don’t need to do this alone.

For years, the TaxPayers’ Alliance has functioned as the UK’s unofficial waste watchdog — and can provide plenty of examples of government ­profligacy.

Last year they showed that over-runs on just ten government projects cost £17.2billion — or £624 per household.

Many programmes, not least the piles of quangos and ­taxpayer-funded lobbying groups, are obvious low-hanging fruit. Taxpayer wins are ripe for the picking.

Parliament should be roped into this effort, too.

Many of the new Tory MPs are eager to do their bit to make sure every penny is spent sensibly on the public services in their patches.

To help with this, the ­Government should ensure that plans for a Parliamentary Budget Committee are kept alive. This committee would be able to cast a sceptical eye over public spending before cheques are actually signed.

The National Audit Office does a fine job at the moment, but they are limited to judging decisions after they have been taken.

They can’t protect the public purse in advance, the way a punchy Parliamentary Budget Committee could.

This would be very much in line with the promises made during the election. 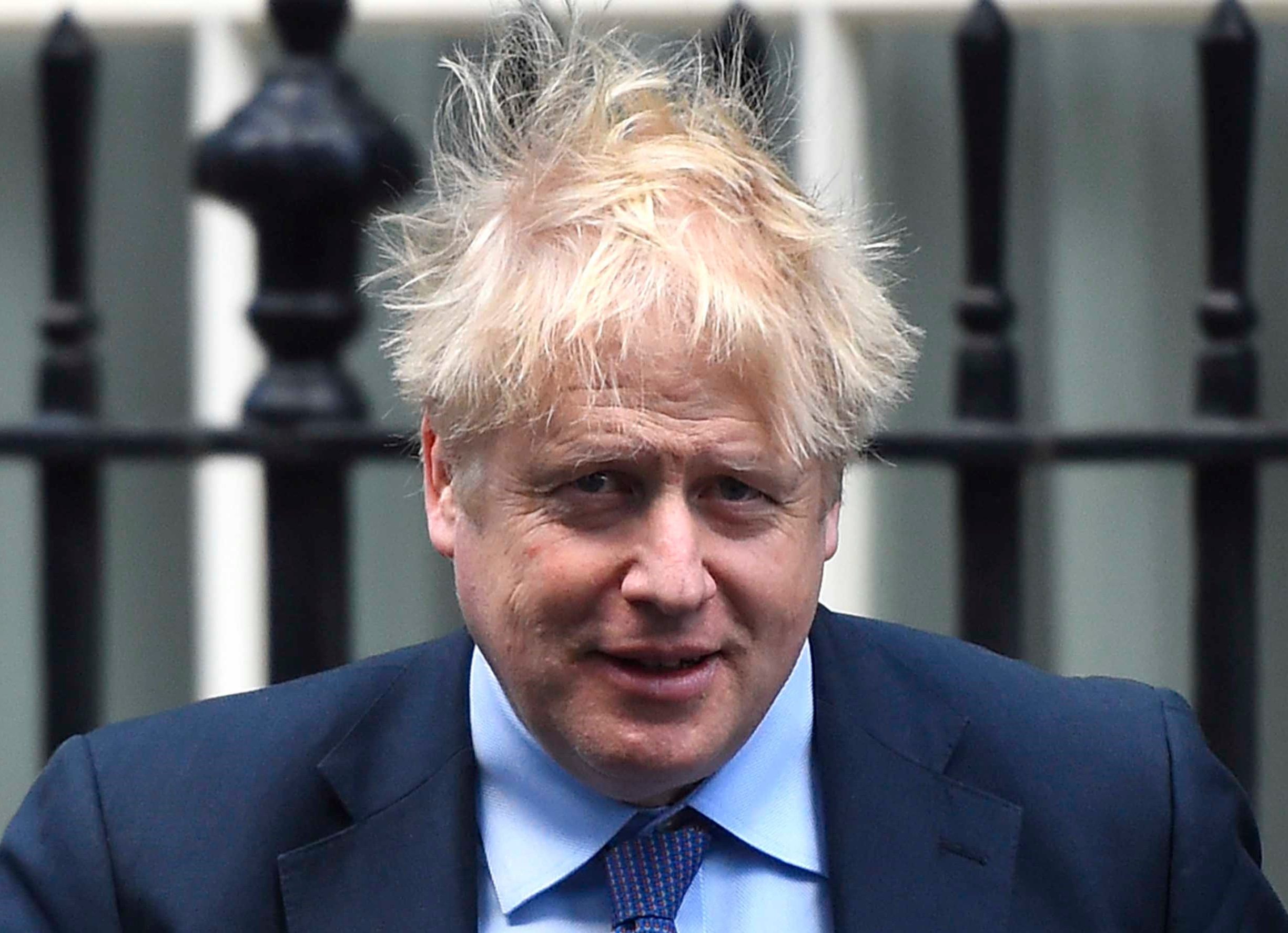 The Tory manifesto included commitments not to raise the rate of income tax, VAT or National Insurance.

Boris himself said on the stump that he did not want to raise taxes such as fuel duty.

Millions of people did not vote Conservative for the first time to see their taxes go up, and the new Blue Wall seats won’t stay blue if they do.

Opinion polls show that working-class taxpayers are not vengefully pushing for tax hikes on the rich, as the patronising middle-class ­Marxists in North London would like to see.

About six in ten strongly favour cutting the basic rate of income tax to 15p in the £1, and almost 70 per cent of those polled support linking tax thresholds to inflation or wage growth, so people do not move into higher tax bands accidentally.

Ordinary voters doubt whether it is fair to take ­significant sums from hard-working people — even the wealthy.

In the real world, people can see that higher taxes do not produce better public services — they simply squash prosperity.

A Brexit Budget should instead be used to boost the British economy.

Cutting business rates, ­particularly for High Street shops, would be a great place to start.

Cancelled corporation tax cuts could be reinstated and the “Factory Tax” on investments in machinery and buildings could be abolished — helping to level up Britain.

Working-class voters are more than twice as likely as professionals to back cutting corporation tax, because they are ahead of the politicians and understand the importance of businesses as big employers and job ­creators.

The tax burden is already at a 50-year high.

If a mansion tax is ­introduced, or fuel duty gets raised, or inheritance tax is fiddled with, the Government must ensure it is part of a major package where other taxes are cut to compensate.

The new Chancellor will deliver his Budget swimming in goodwill, but things could change quickly if growth is left treading water as the economy sinks under an even higher tax burden. 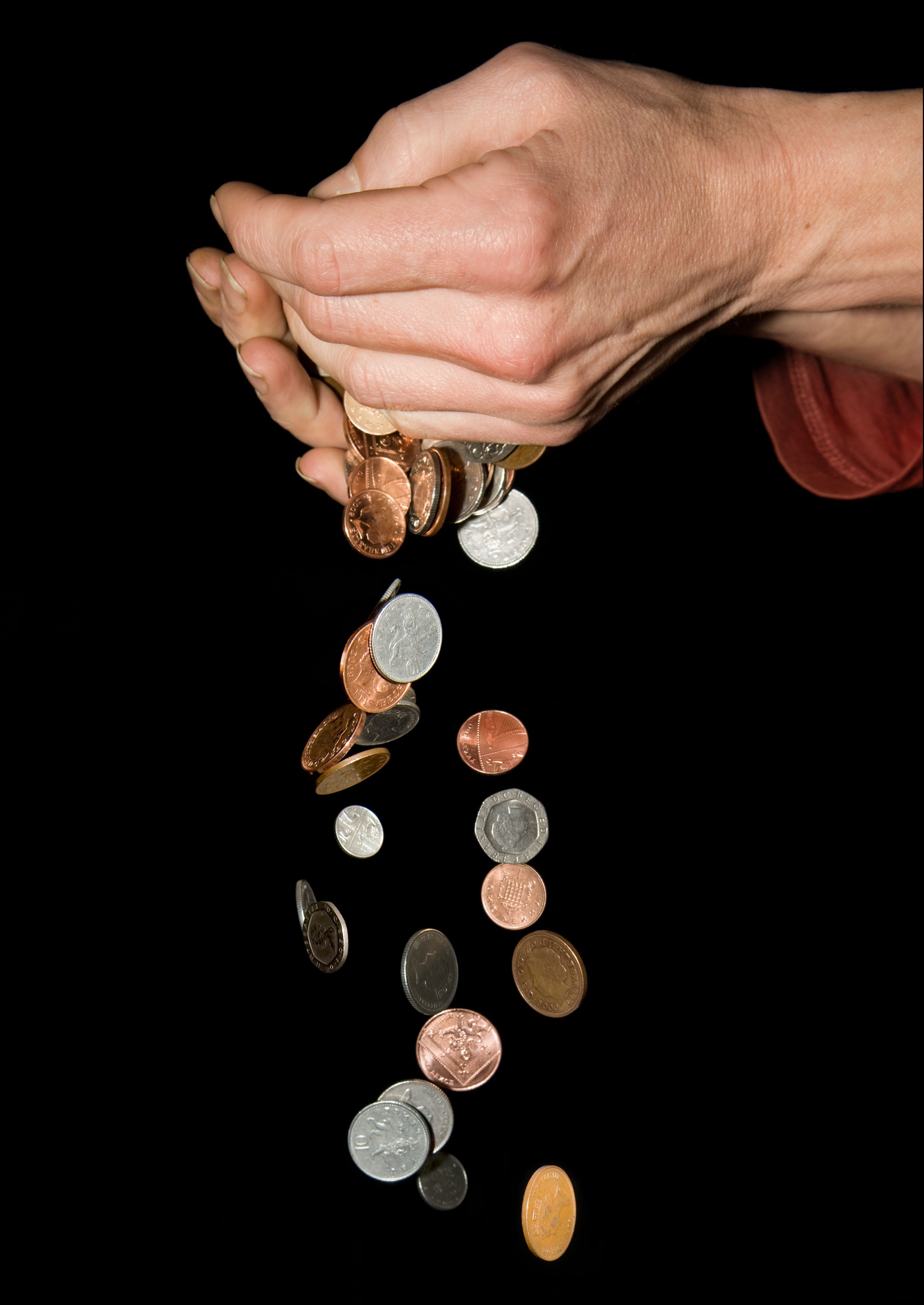 The PM understands that low taxes create a dynamic, outward-facing and swashbuckling economy.

Unleashing our potential does not mean chaining down businesses or taking more cash from the hard-working public.

In our first Budget as a newly born, independent nation, Boris must give all Brits a much-needed boost.

Kelly Clarkson Talk Show Picked Up by NBC — Is Days of Our Lives Doomed?