THE chances of Jeremy Corbyn winning a majority at the Election are “close to zero”, a polling guru said. 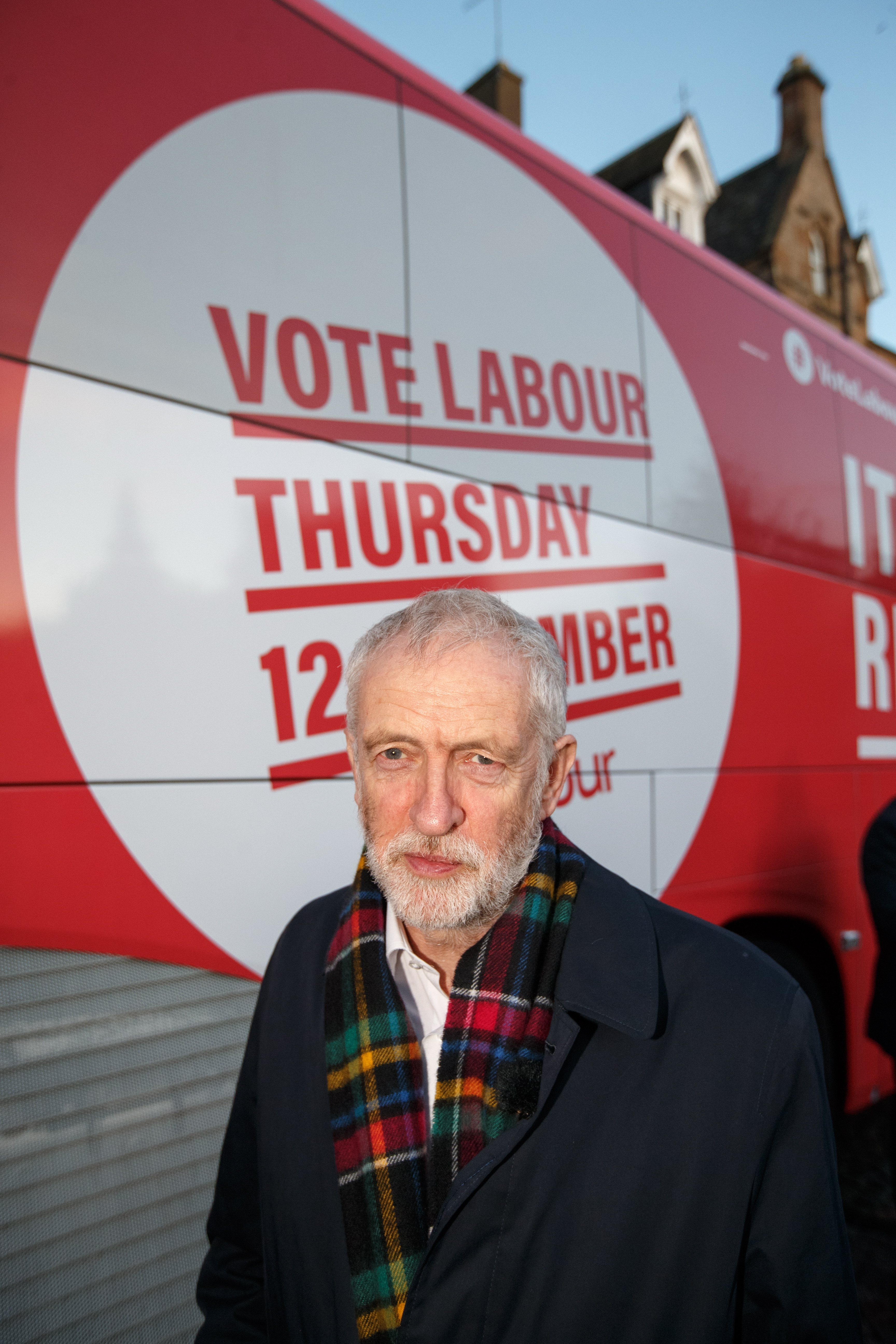 But he warned that if Tory opinion poll leads slipped below six or seven percent then there was a risk of a hung parliament with Mr Corbyn propped up in Downing Street by the SNP and Lib Dems.

His message came as the latest ComRes poll put the Tory lead at 10 per cent – enough to put Boris in No10 with a majority.

Sir John said: “The chances of the Labour Party winning a majority are frankly as close to zero as one can safely say it to be given they look utterly incapable of regaining anything in Scotland.”

“This is pretty much a binary contest. Either Boris gets a majority and we are leaving the European Union on the terms he has negotiated and will negotiate.

“Or we get a hung parliament in which case we have to anticipate there is a minority Labour administration will be put in to apply for an extension.

"And we will have a referendum the result for which no one knows what the outcome will be. 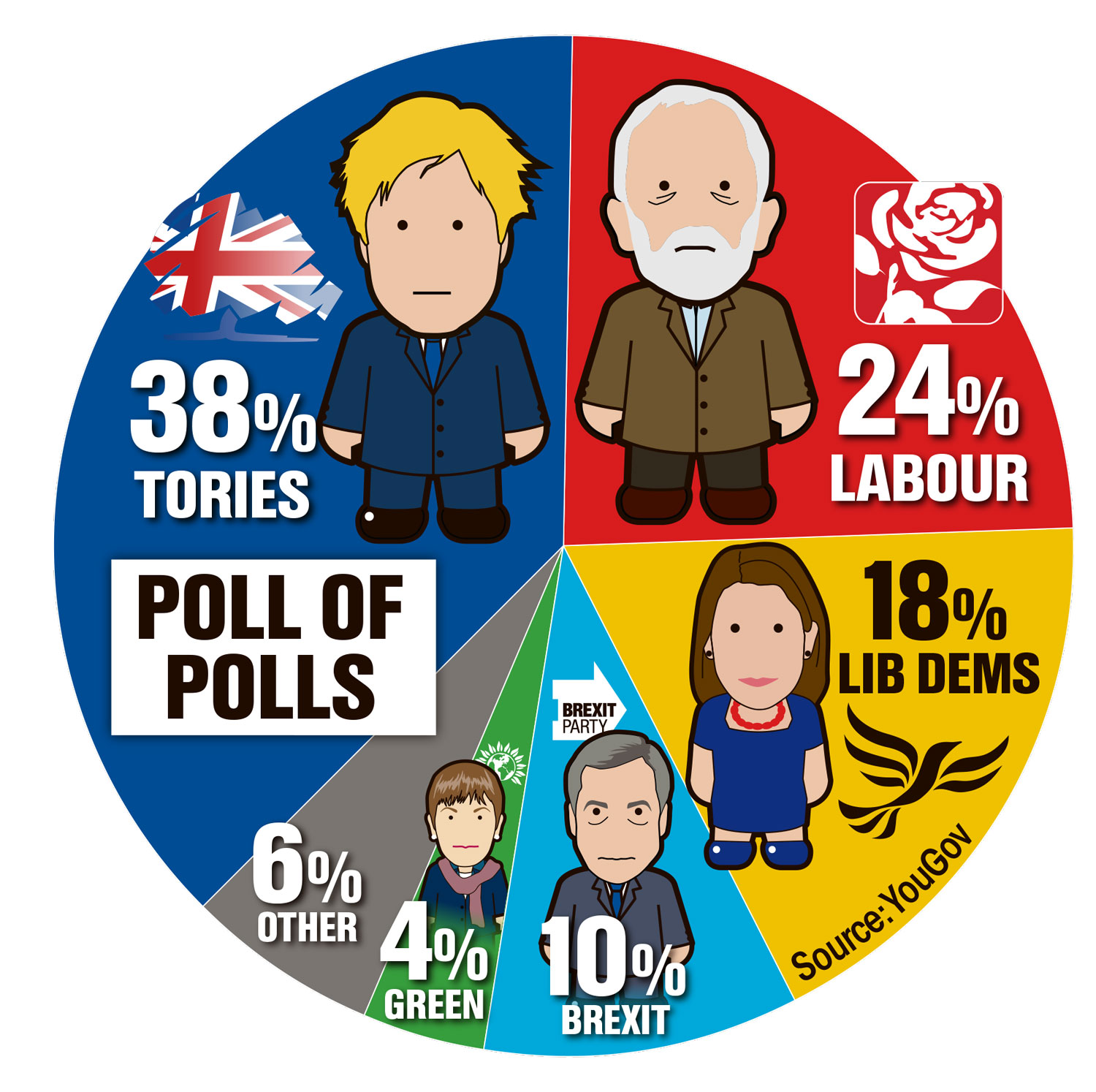 “Given that the Liberal Democrats and SNP accepted this election because they reckoned they could not get a second referendum through this Parliament.

"If they get an opportunity in the next Parliament then they are not going to knock a gift horse in the mouth.”

The pollster also tore into Nigel Farage’s claims the Brexit Party will mainly snatch support from Labour voters who would never vote Tory.

He said many Labour Leavers in the party’s northern heartlands flocked to Theresa May in 2017 and are still switching over.

He added: “It is the Theresa May legacy that will potentially take Johnson over the wire.”

He said Labour’s Brexit policy has left voters confused, leading Mr Corbyn to haemorrhage Remainer support to the Lib Dems and Brexit backers to the Tories.

He added: “The deep irony is Jeremy Corbyn is meant to be our radical and extremist politician. He is the only compromiser left on the biggest issue facing the country.”

And he compared Boris to a “Ming vase”. He said: “He is potentially a really valuable asset, you just want to make sure it doesn’t fall on the floor.”