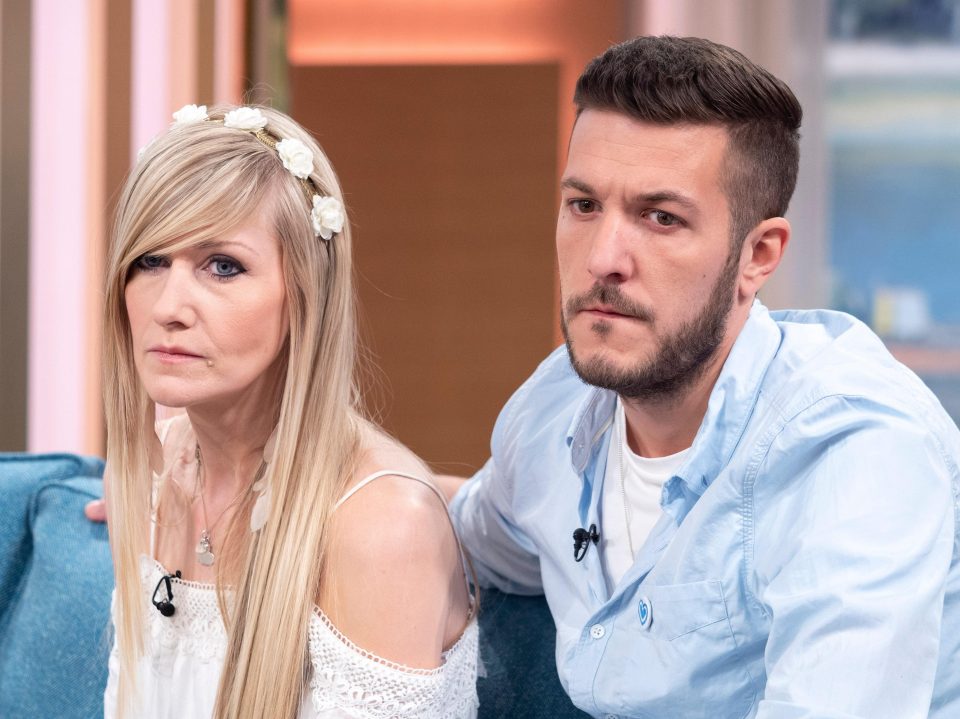 The couple had fought for months to have their son receive treatment in the US – raising more than £1million to fund the possible medical care – but lost numerous appeals and tragically losing their son a week before his first birthday.

The couple have since turned their attention on supporting other families going through similar battles – as well as to raise funds for research into the condition.

Speaking in support of Tom Evans and his partner Kate James, who lost their son Alfie after fighting Alder Hey Hospital to have the 23-month-old tot taken to Italy, the couple were questioned over their plans for the future on This Morning.

The couple nodded as host Holly Willoughby asked: "If you were to go on to have more children, am I right in saying there's a one in four chance that it could happen again?" 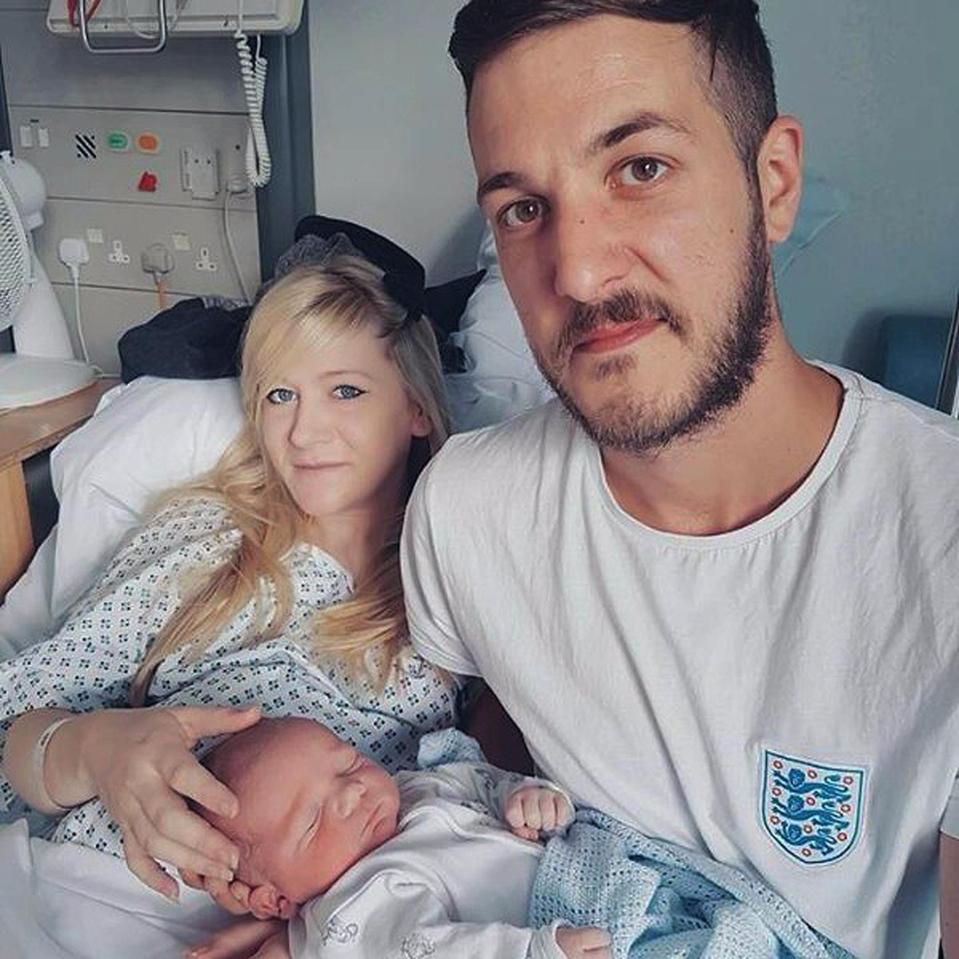 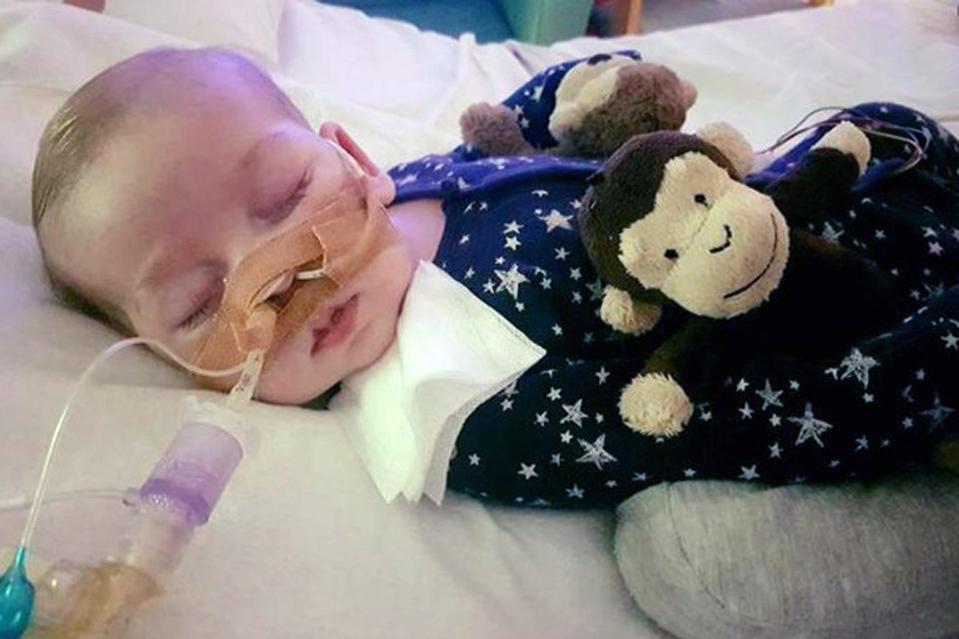 She added: "For Charlie, you would like to have a sibling? Do you worry about the future? You wouldn't want to go through this."

"All of this is really important to us – we can't bring Charlie back, but we can try to help people in the future, or other people here now, that's our focus right now.

"We'll think about it a bit further down the line – we can't wait til I get too old obviously." 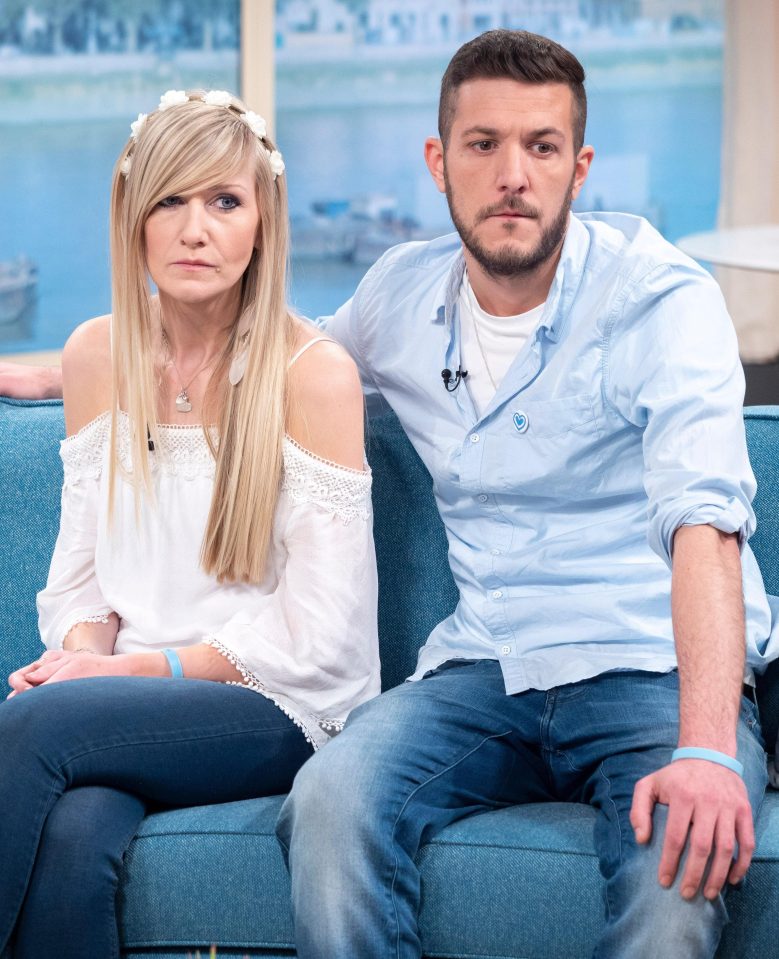 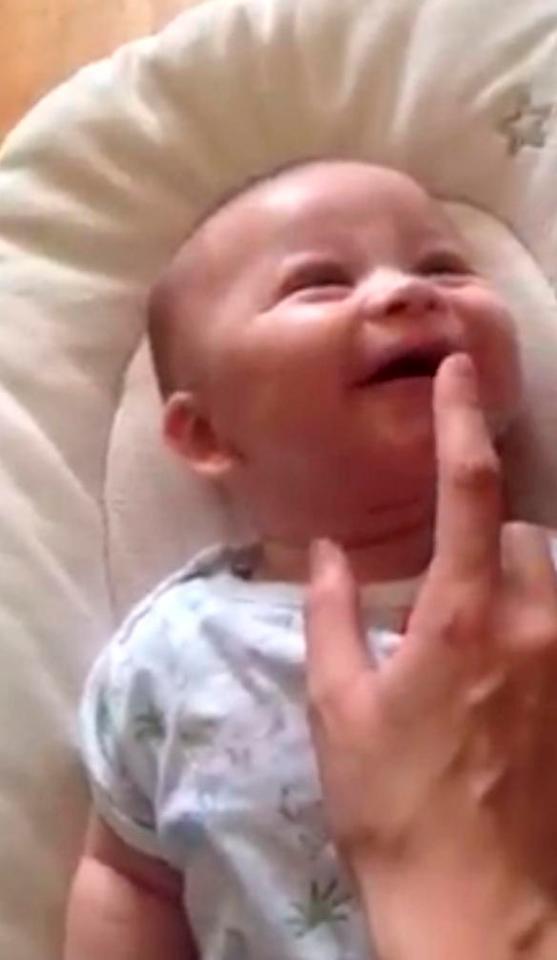 Partner Chris added: "We haven't had time to think about it."

The couple, who are also trying to change the way hospitals and families interact when making decisions about the future of children, said they were focusing on Charlie's Law.

Charlie's parents say the proposed law would address problems around the “best interests” test used by courts to decide what is best for the child rather than the parents.

It would also increase transparency so that cases can be dealt with before they reach the courts.

Speaking this morning, Chris Gard said his heart went out to the family of Alfie Evans, saying: "No one will be in more pain than they are in now.

"From a personal experience, obviously I do this day, nine months later, I can get very angry at the world and at life.

"I can get extremely upset – but my overwhelming feeling, and I imagine Tom feels it as well, is pride.

"Charlie was our little boy.

"He touched the hearts of people around the world, and so did Alfie."

Alfie's parents are also campaigning to have a change made to the law after losing their little boy.

Alfie's Law would give parents more power over choosing care for their sick children.

Currently, if a public body considers that a parent's choices risk harming a child, it can challenge them in court.

Doctors and social workers can ask a judge for an order to override the legal state of parental responsibility.

Viggo Mortensen Filmed an Iconic ‘Lord of the Rings’ Scene Surrounded by Old Bombs, and Peter Jackson Feared for His Life

This Is Us: Why the Answer to the "Her" Mystery Is So Satisfying