Home » World News » Chernobyl in pictures: The SHOCKING extent of radiation burns – and the haunting images

On April 26, 1986, in the early hours of the morning reactor four at the Chernobyl Nuclear Power Plant exploded, spilling masses of radiation into the air. The explosion was the result of a failed safety test, human error and a design flaw with the reactor itself. Today eerie decaying buildings stand in Pripyat, the city built specifically for the Chernobyl Power Plant.

Perhaps one of the most iconic images of Chernobyl is the ferris wheel, untouched and rusted in the 33 years since the disaster.

The total number of casualties from the incident remains a disputed figure, with 134 servicemen hospitalized, of whom 28 firemen and employees died within months.

Additionally, approximately 14 radiation-induced cancer deaths among this group of 134 hospitalised survivors occurred within the next 10 years.

There are those who participated in clean up operations and were exposed to radiation, with an estimated 600,000 “liquidators” were recruited or conscripted from all over the Soviet Union.

However, records of these workers were not kept, and some of those involved with the liquidators’ cleanup efforts have asserted that several thousand liquidators died as a result of the cleanup. 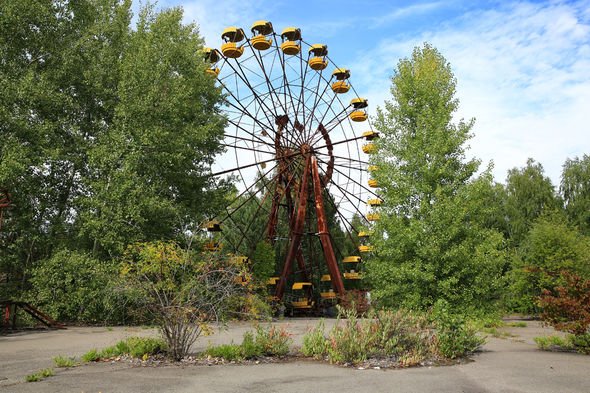 Those who died in the days and months that followed the explosion did so from acute radiation syndrome.

Also known as radiation sickness, it is a series of health effects which follow after exposure to high levels of ionising radiation over a short period of time.

Symptoms within the first few days include vomiting, diarrhoea and loss of appetite.

High levels can also cause burns and blisters on the skin, which can give the appearance of sunburn.

Read More: Chernobyl true story: How much of Chernobyl is true? Fact or fiction? 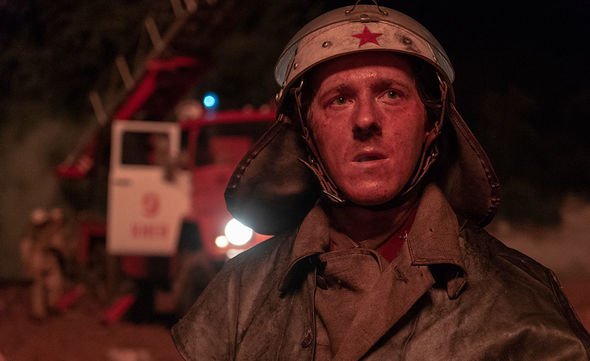 The bone marrow is also affected, however, this can take a few days to manifest and so a sufferer may appear to be feeling better before rapidly deteriorating.

The bone marrow is stopped by radiation from producing infection-fighting white blood cells, and so people who have radiation sickness have a weakened immune system.

Frequently sufferers die of blood poisoning, or sepsis, within a couple of days.

HBO’s miniseries Chernobyl focused partially on firefighter Vasily Ignatenko, and viewers saw the horrific impact radiation had on his body.

Read More: How the bravery of Chernobyl helicopter crews saved millions of lives 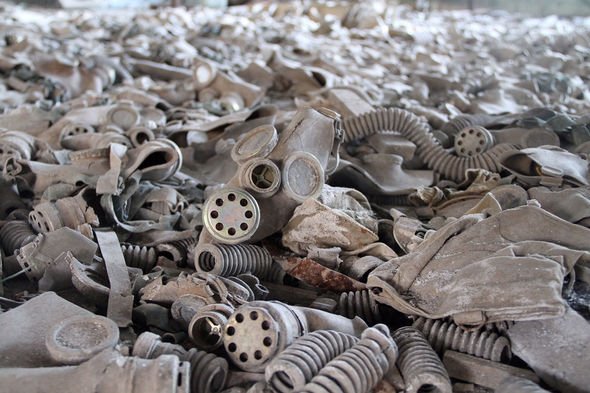 Vasily’s wife Lyudmilla Ignatenko told Svetlana Alexievich for her Nobel prize-winning 2015 book Voices of Chernobyl: The Oral History Of A Nuclear Disaster of the severity of radiation sickness she witnessed her husband suffer with and ultimately die from.

She said she had been told by a doctor that Vasily’s central nervous system and skull were completely compromised.

Lyudmilla said the doctor told her as she visited her husband: “’If you start crying, I’ll kick you out right away. No hugging or kissing. Don’t even get near him. You have half an hour.’”

She described the deterioration of acute radiation sickness: “He was producing stools 25 to 30 times a day, with blood and mucus. 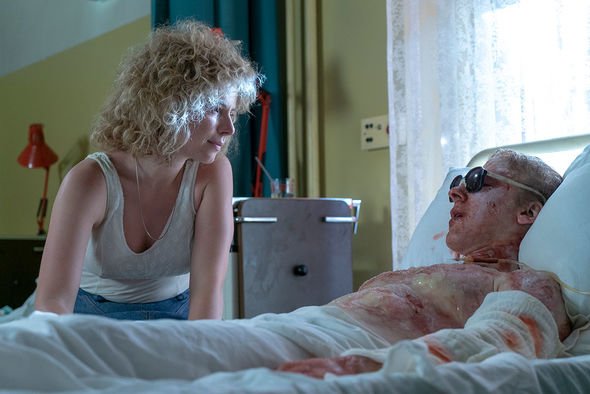 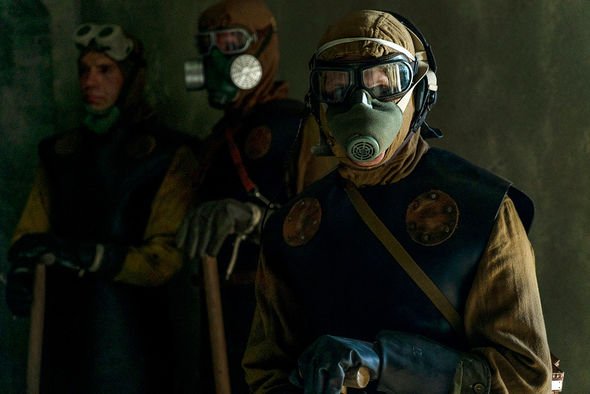 “His skin started cracking on his arms and legs. He became covered with boils. When he turned his head, there’d be a clump of hair left on the pillow.

Vasily died 14 days after being brought to hospital.

Others died months and years later from radiation-related illnesses such as cancer, however, the full extent of the death toll may never be known.

Why Chris Lowell deserves a Golden Globe for GLOW

Ant-Man and The Wasp features the MCU's queerest moment yet

Third of all Brits view Islam as a threat to 'British way of life', shock report claims