Home » World News » Chicago alderman slams push to defund police after warning of gang pact: 'Now we have a bounty on our police' 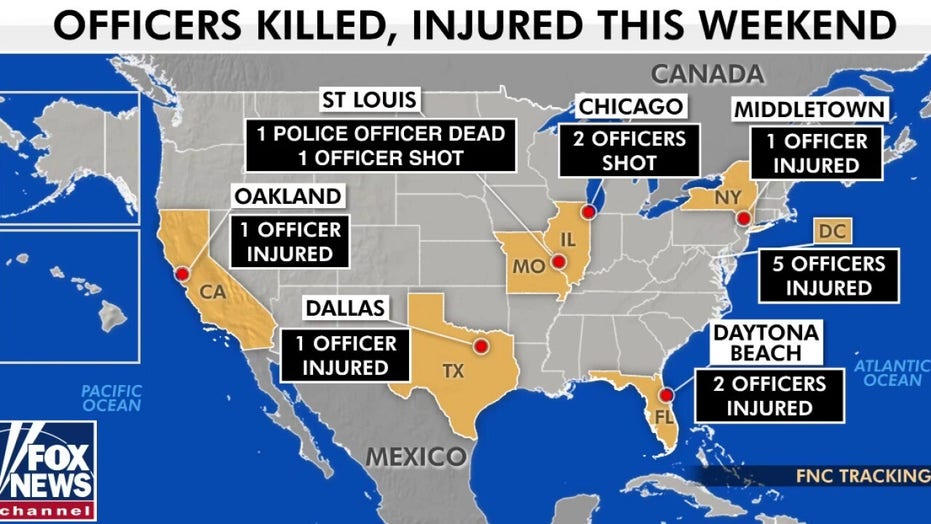 Officers across the US shot or injured during violent weekend

Former NYPD detectives Dr. Oscar Odom and Angel Maysonet react to the six shot and one killed while dining in Chicago and a violent weekend across the country that left five cops shot.

A Chicago alderman is criticizing talk of defunding police departments after an alert reportedly was sent out by the FBI warning the area’s officers of a gang pact “to 'shoot on-sight any cop that has a weapon drawn on any subject in public'."

Anthony Napolitano, who represents the city’s 41st Ward, spoke to Fox News on Tuesday after police confirmed they have been “made aware of this threat by a law enforcement partner.”

"I have stated for many years that this anti-police movement in the city of Chicago and across the nation would create a brazen criminal element,” he said in a statement. “The kowtowing to domestic terrorists hiding under the cloak of social justice and the failure to prosecute criminals put us where we are today.” 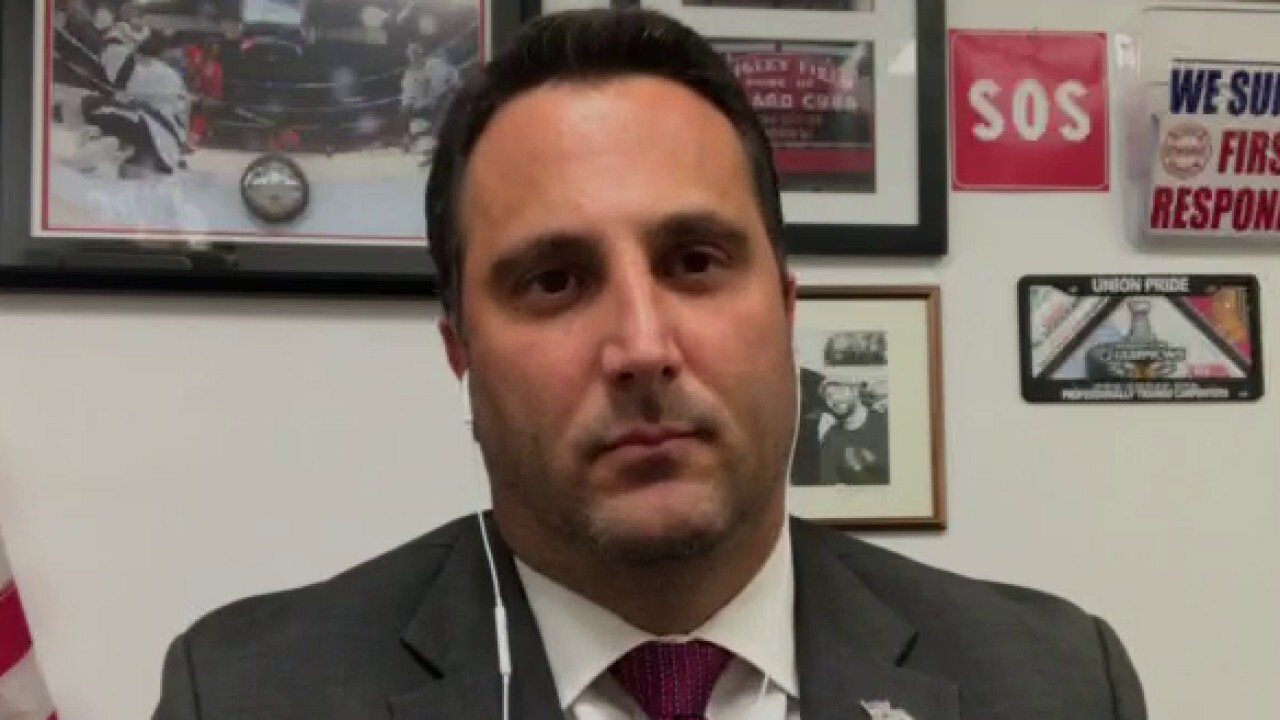 “The shoot on-sight declaration against our Chicago police officers is just another huge crack in the foundation holding up Chicago,” he added. “We have seen 2,815 people shot and 520 murdered in Chicago in just eight months. Now we have a bounty on our police officers and yet there's still idiotic talk to defund the police."

The "Potential Activity Alert" from FBI officials was sent out Aug. 26, according to ABC7, which says it has obtained a copy of it.

“We have been made aware of this threat by a law enforcement partner,” a Chicago police spokesperson told Fox News on Tuesday. “The Chicago Police Department takes all threats against officer safety seriously and we will take all necessary measures to safeguard our officers.”

The alert — which mentions around 36 gangs, including the Latin Kings and Vice Lords — says "members of these gang factions have been actively searching for, and filming, police officers in performance of their official duties,” ABC7 says.

“The purpose of which is to catch on film an officer drawing his/her weapon on any subject and the subsequent 'shoot on-site' of said officer, in order to garner national media attention,” it added, according to the station.

Napolitano appeared on "Tucker Carlson Tonight" in July to explain what Chicago could do to stop violence there.

"The first step is definitely take President Trump's help. If you don't want the feds on the street, have them work the warrants, infiltrate the gangs, implement RICO charges, go after the drugs. We have 117,000 gang members on the street. Hit them where it hurts, in the money," Napolitano said. "The second thing we have to do is, is we need a state's attorney here that's actually going to press criminal charges. Our state's attorney right now celebrates the catch and release process. It's killing us over here."

‘The Young And The Restless’ Recap For Tuesday, July 31: Kyle Falls For Summer’s Seduction

‘The Young And The Restless’ Recap For Monday: Fenmore Stuns Lauren And Michael