And now the so-called Chicken Connoisseur – whose real name is Elijah Quashie – has landed himself his own TV show. The new trailer for the Channel 4 series The Peng Life sees the 25-year-old travelling the world and mingling with celebs as he widens his horizons to review "everything".

But the YouTube star didn't seem impressed with the high life – or ditching his beloved fried chicken – as he travelled by private jet.

After trying out the most expensive kebab in the world – priced at £925 – he branded the pricey Wagyu beef "the same as regular beef".

And he wasn't fazed by a ride in a Lamborghini Gallardo as a clip shows him puking up the contents of his lunch into a paper bag. 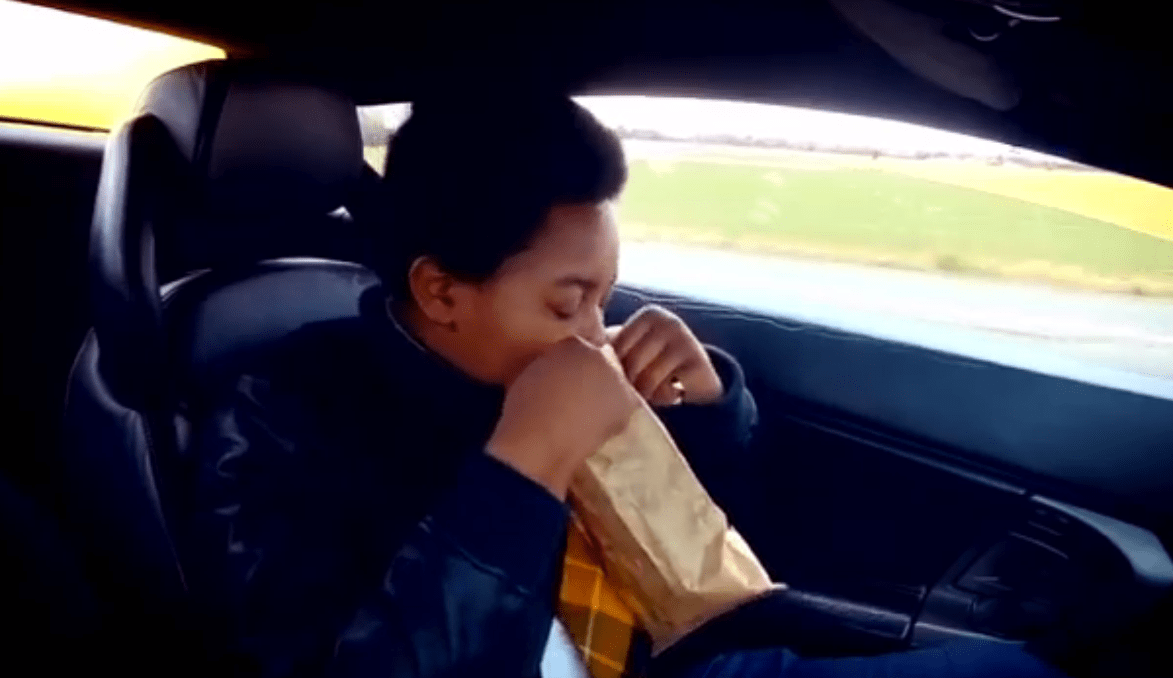 Elijah, from Tottenham, north London, even admitted he was disappointed by his experience in a superyacht, telling the Standard: "It's a boat. It hasn't left the boat stage."

He even spent a night in a five star hotel penthouse with America's Next Top Model star Winnie Harlow.

Speaking about one of the supermodels on his show – but without naming names, he said: “They were kind of gassing her up… I wasn’t sure.” 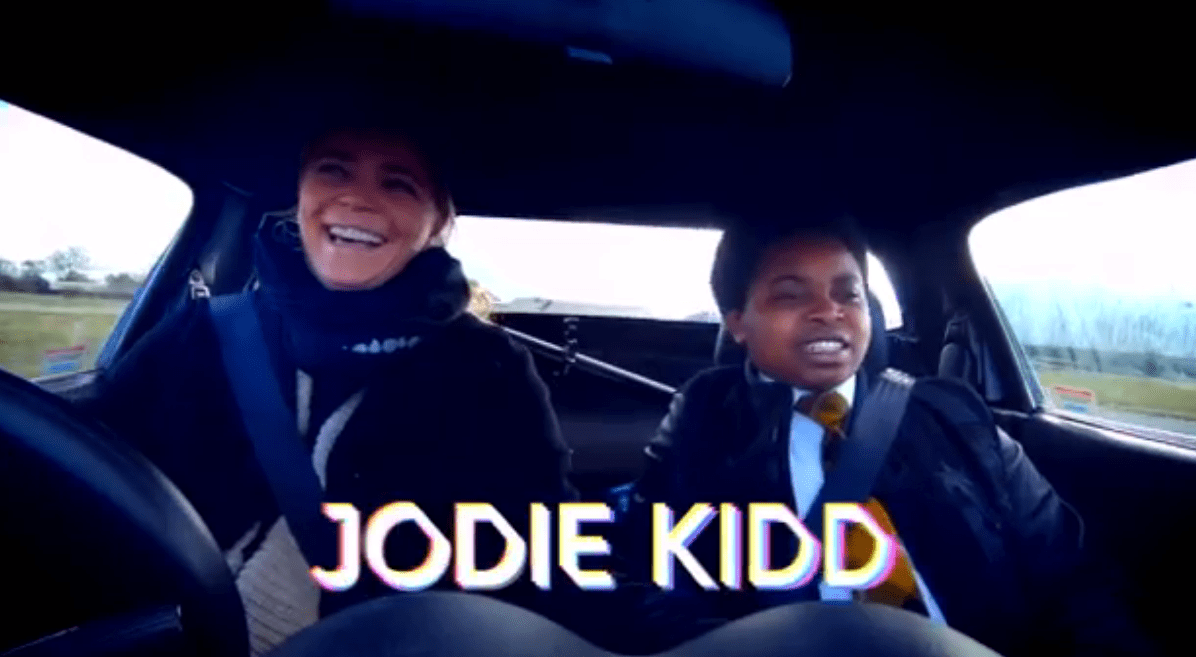 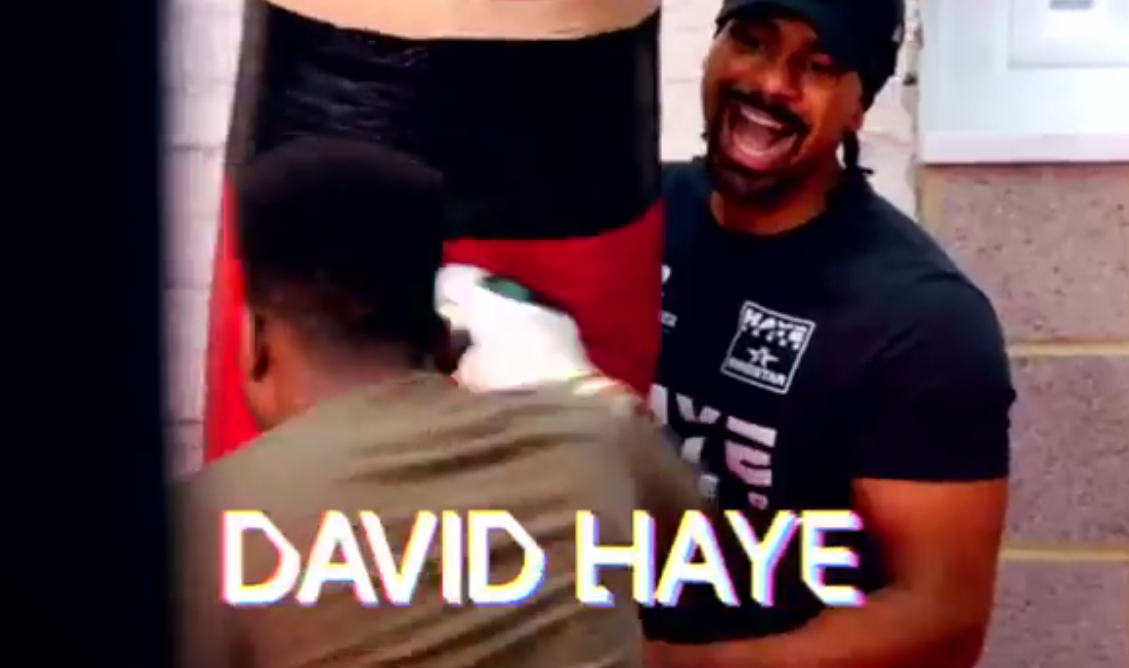 In other scenes, he can be seen trying out a canal barge and cycling around London.

Elijah became a bit of a sensation when his YouTube channel The Pengest Munch launched in 2016 and attracted more than two million views.

The outspoken critique would travel to various fast food chicken shops in London, testing the texture of the chicken and reviewing the crunchiness of the chips before giving them a rating out of five.

If a dish is impressive enough, he'll brand it "peng", which is slang for great. Dressed in a white shirt, tie, black trousers and jacket, you'd be forgiven for thinking Elijah is still at school but internet sources have put him at 25.

He describes himself as "a food critic for mandem who care to know what the finest chicken restaurants in London are and where to find them".

The Highest-Grossing Movies of All Time

US weather: 34 people rescued after being stuck on a floating chunk of ice for 90 minutes

Who Wants To Be a Millionaire's jackpot winner announces retirement

'90 Day Fiancé': Geoffrey Insists That Mary Was Not a 'Rebound' After Varya