Home » World News » Child, 8, mom and uncle found dead in pool ‘might have been electrocuted,’ neighbors say – The Sun

A NEIGHBOR said an 8-year-old girl and two adults who were found dead in the swimming pool of a New Jersey home, may have been electrocuted.

An electrician's truck showed up shortly after the grim discovery in the East Brunswick neighborhood on Monday afternoon, CBS New York reported. 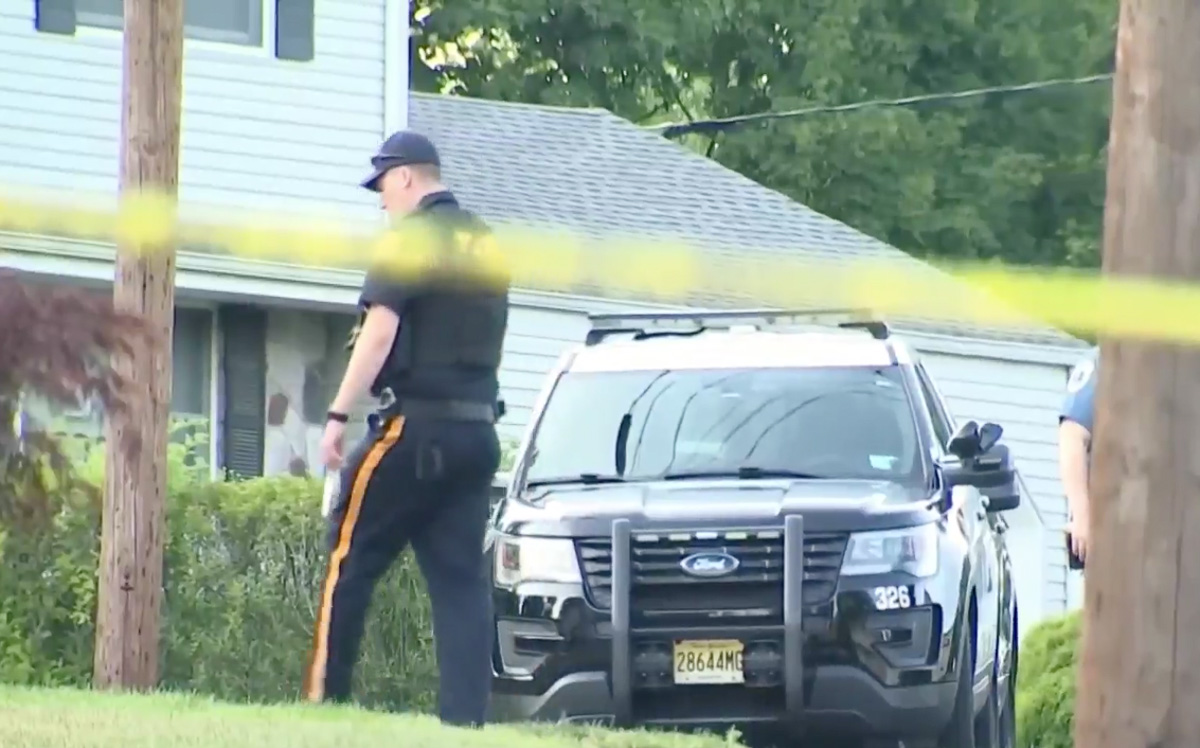 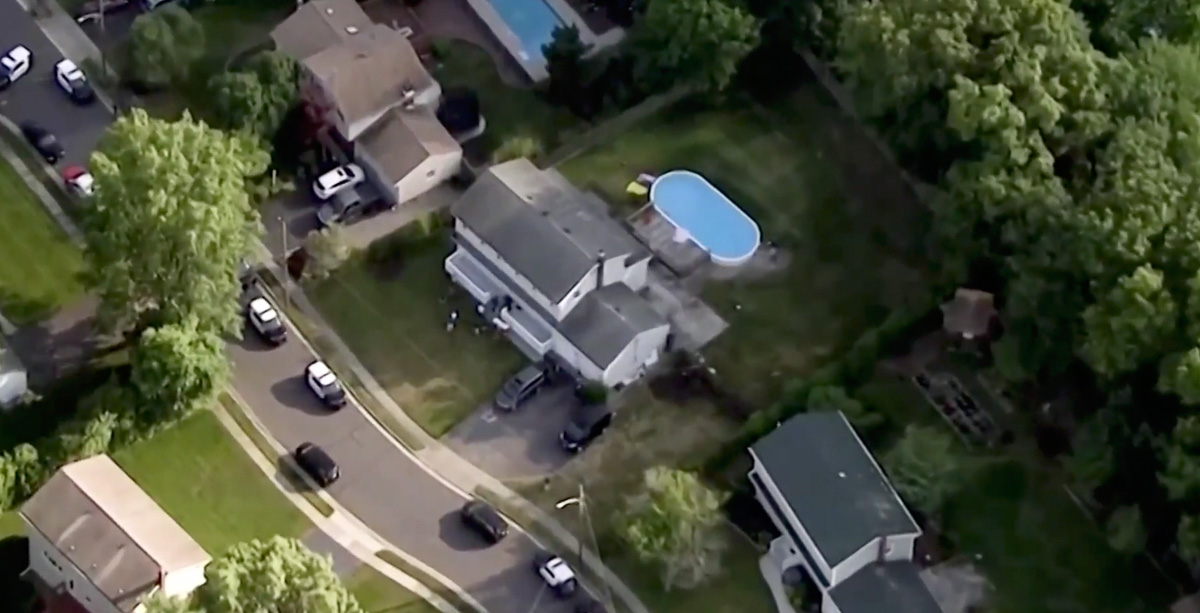 "The fact that they had an electrician’s truck show up shortly thereafter," neighbor Phil Peterson told CBS.

"It wouldn’t make sense that three people just drowned right away like that. With and adult there, too,” he added.

Cops confirmed the deaths of the family.

An investigation has been opened to determine the circumstances of their deaths following the grim discovery at the property on Clearview Road in New Jersey.

A 911 call was received at around 4.18pm from a neighbor reporting a possible fall victim after they heard screams.

However, when emergency responders arrived, they found the three victims submerged in about 4ft of water in an oval-shaped pool, with forces now investigating a drowning.

Alongside the young child, the other bodies were identified as the girl’s 32-year-old mother and 62-year-old uncle.

Speaking at a press conference outside the property, Lieutenant Frank Sutter said: “A neighbor heard screaming and dialled 911.

"It came in as a fall victim, but turned out to be a drowning.

"All the deceased were taken out of the pool, and CPR was done. They were all pronounced in the backyard.”

According to the New York Post, Lieutenant Sutter told the publication a relative was inside the family home at the time and is being interviewed.

However at this time, it is not clear what role anyone else played in the drowning.

East Brunswick Police Chief Frank Losacco said in an email statement: "Police are actively investigating a scene where three people were found deceased in a pool.

"This is a devastating day for our entire community. It is too early to determine exactly what happened.

"We are working with the Middlesex County Prosecutors office and will release information as it develops."

The home, which the family reportedly moved in to around one month ago, was surrounded by police, ambulances, and neighbors late into the evening.

An electrician showed up at the scene, raising questions that the three family members were possibly electrocuted. 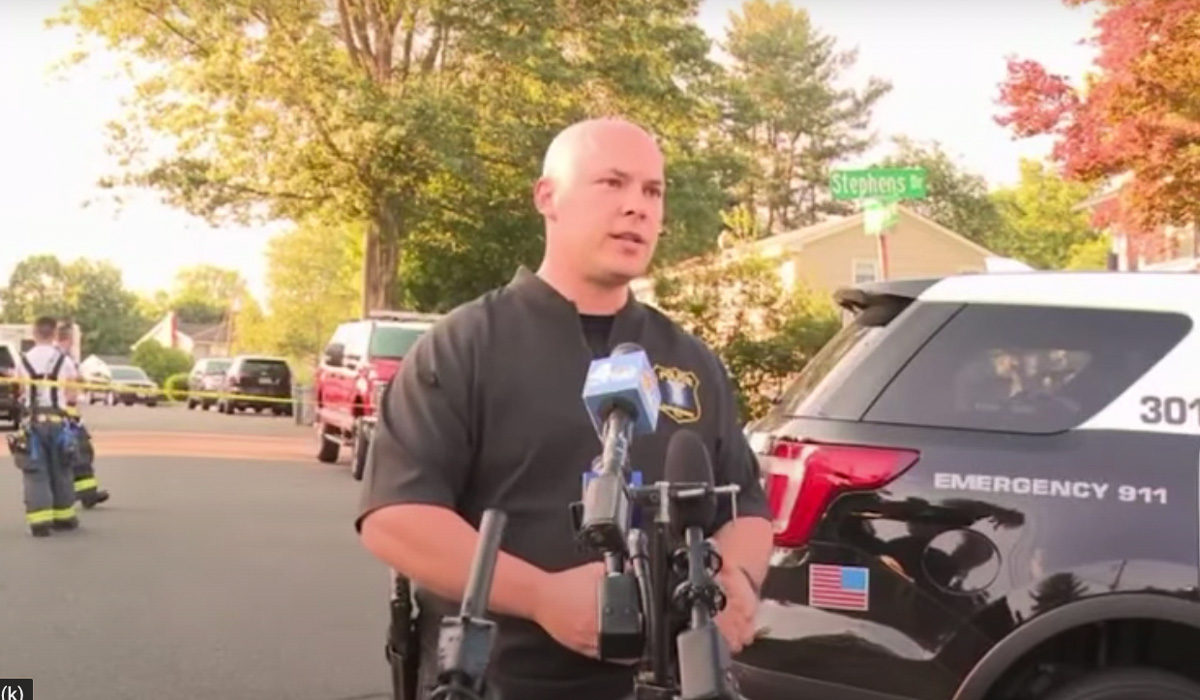 Woman, 25, who gorged on Chinese takeaway for FIVE lunches a week sheds 6st in jaw-dropping transformation

Original Apple PC loses £300,000 in value after being signed by Apple cofounder

'Apology is not enough,' say Brits after Met wraps up Partygate probe