A young child has died after a bouncy castle ‘exploded’ on a packed beach in Norfolk.

Several ambulances were rushed to Gorleston beach after more than a dozen panicked eyewitnesses called the emergency services to report the incident.

Officers were called to Lower Esplanade around 11.15am following reports a child had been thrown from a bouncy castle.

The young girl was taken to the James Paget Hospital, where she died. 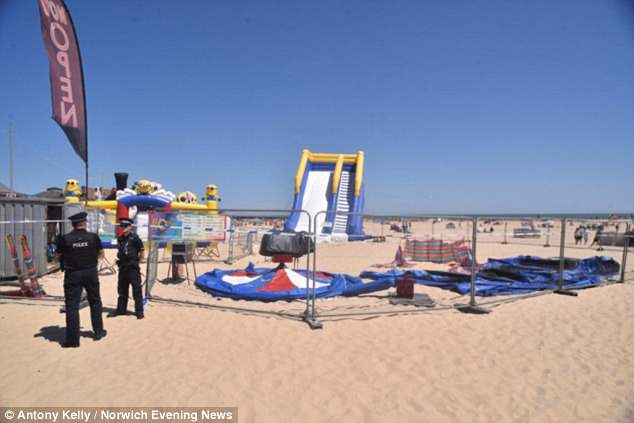 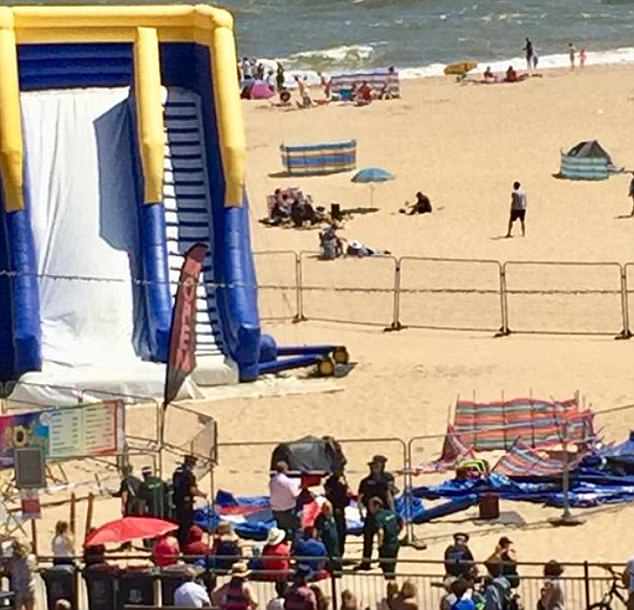 One witness said: ‘Just seen the most horrific thing in my life.

‘A bouncy castle exploded at the beach and the child on it was catapulted about 20ft into the air.

‘PLEASE do not allow your children on a bouncy castle in this heat and PLEASE say a prayer for the 4 year old [who was] rushed to hospital after 15 minutes of CPR.

‘Totally heartbroken to hear that the little girl didn’t make it. Thoughts and prayers go out to her family.’

One witness claimed that the bouncy castle had exploded ‘due to the heat’.

A police cordon has been set up around the beach’s Bounce About play area.

The children’s play area is blocked off but the rest of the beach remains open to the public, according to a reporter at the scene.

A joint investigation between the Health and Safety Executive (HSE), local authority and police has been launched into the circumstances around the incident. 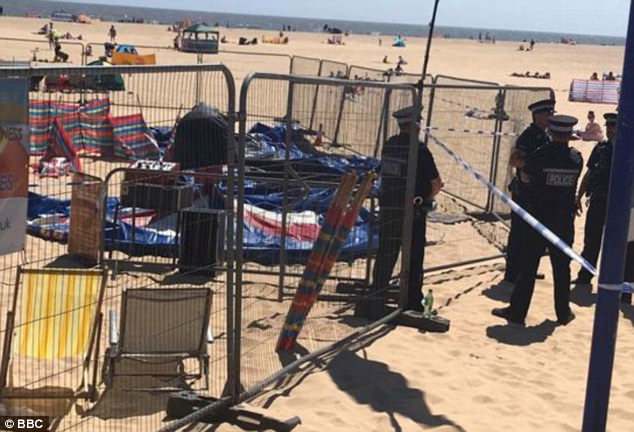 What is 'Good Girls' Star Retta's Net Worth?

Would Captain Marvel Actually Want to Lead the MCU’s Next Saga?