Home » World News » Child killer who was UK spy awarded £60,000 after ‘life as an agent traumatised him’ – The Sun

A CHILD killer who was a British spy has been awarded £60,000 after claiming life as an agent left him traumatised.

The man, who worked for MI5 and MI6, alleged he had a mental breakdown after infiltrating al-Qaeda and the Taliban in Pakistan. 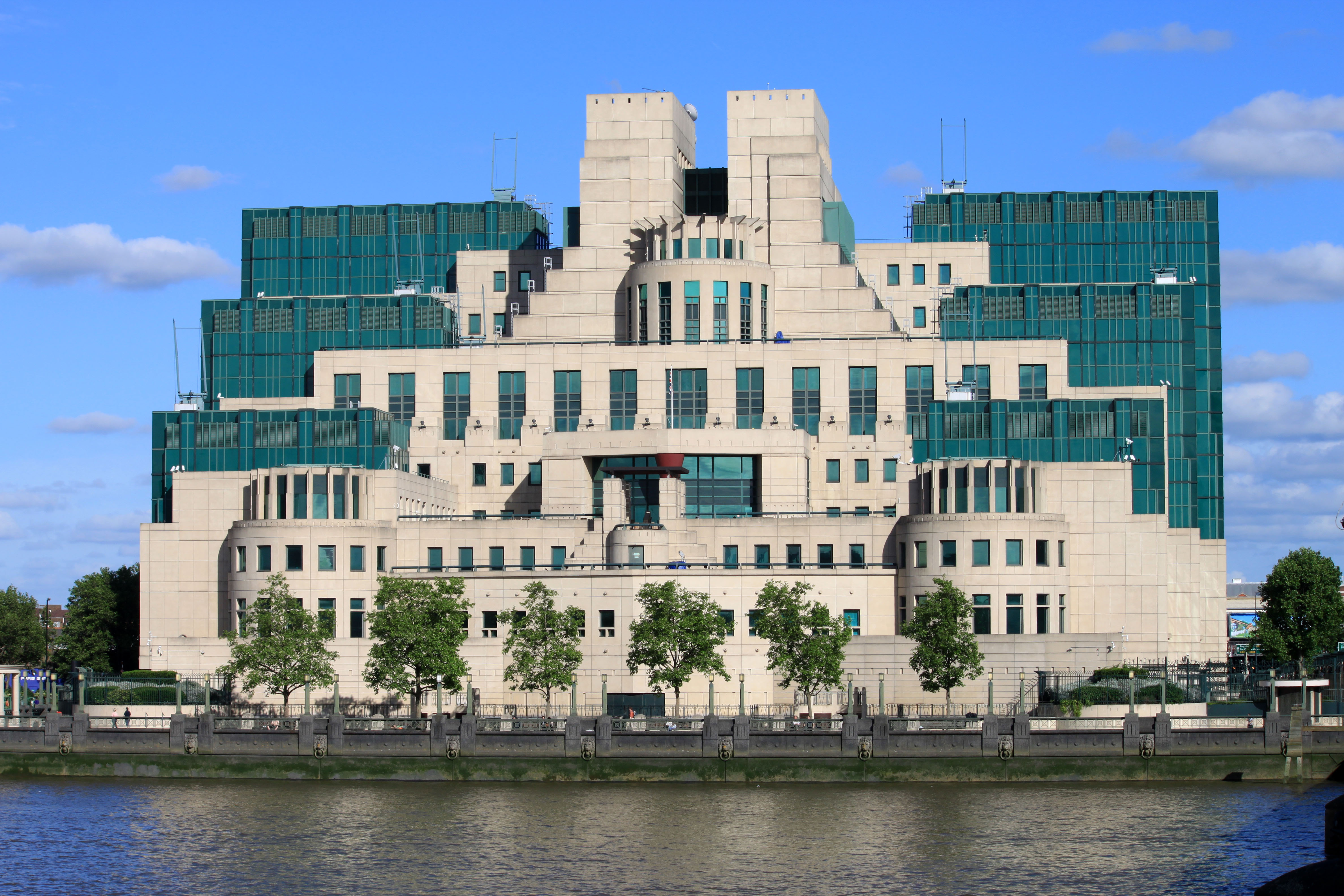 He claimed MI5 spymasters knew he was suffering from post-traumatic stress disorder following a psychological evaluation — but allowed him to continue working undercover on dangerous assignments.

His career in the shadows ended after he was charged with a young boy’s murder while still working as a spy.

The killer — who cannot be identified for security reasons — was convicted of murder and given a lengthy tariff.

He claimed he would not have killed had he been warned that he was ill.

The ex-agent, in his 40s, launched a legal bid to sue the Home Office for compensation in 2015.

It is thought to be the first time a convicted murderer has been paid compensation linked to work carried out for UK intelligence agencies.

Ex-Met detective chief inspector Mick Neville said: “The idea of a child killer receiving this compensation is abhorrent. The public will understandably be outraged. No matter what service you give to the Crown, or what effects are suffered, nothing can excuse killing a child.”

The ex-spy, who spoke multiple languages, undertook missions in Britain, Pakistan and Egypt.

He said in Pakistan he was tortured, witnessed executions and lived in constant fear of being exposed. The Home Office declined to comment.

Helen Mirren, 74 finally reveals the story behind THAT bikini snap