CHILLING images reveal the blood-spattered family home where gun maniac Derek Connell murdered his mum and stepdad — and the weapons haul seized after the slayings.

Photos from inside the cosy house lift the lid on the evil unleashed by the US Army veteran, 33, when he blasted defenceless Kim and Christopher Higginbotham to death. 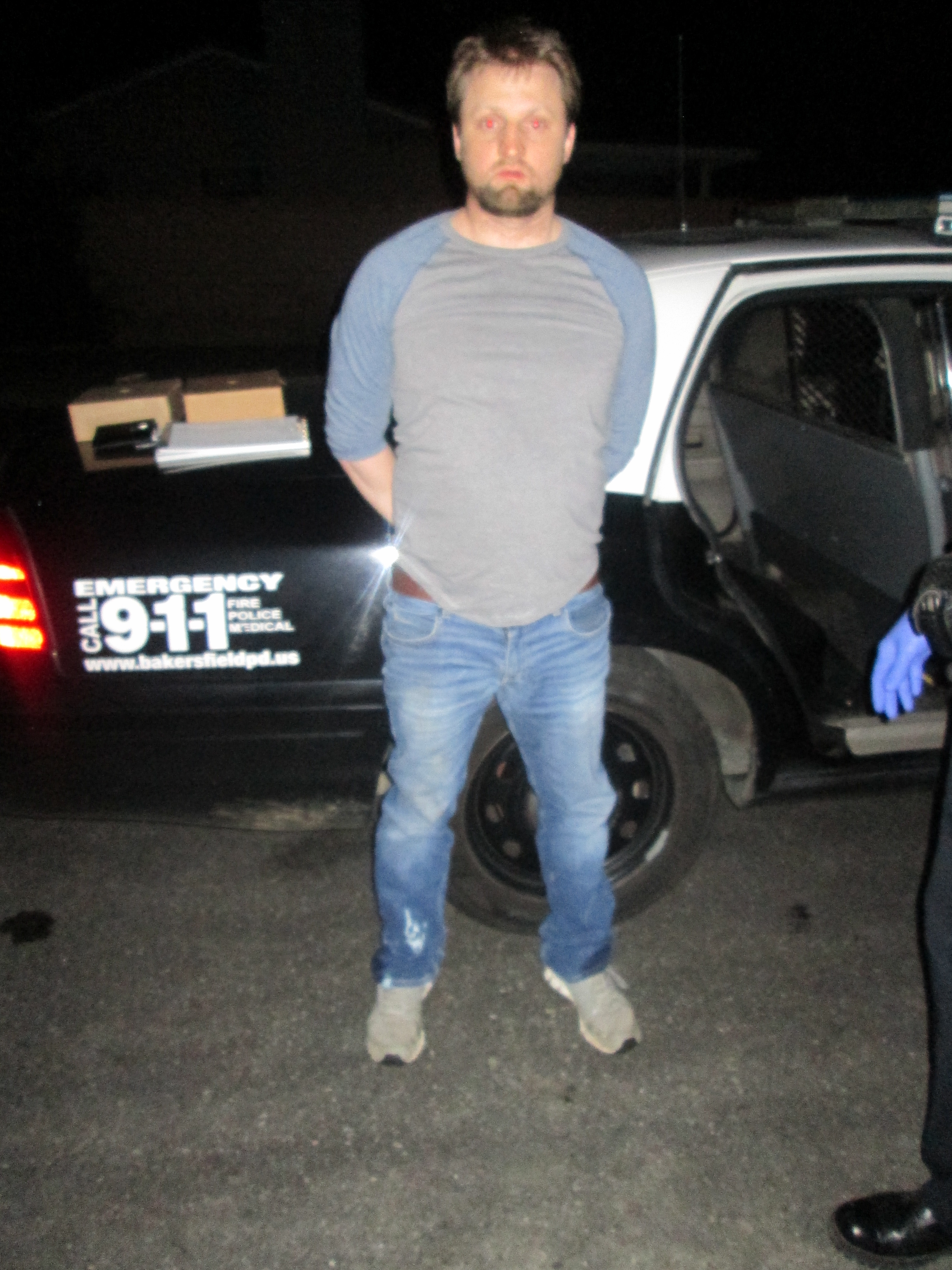 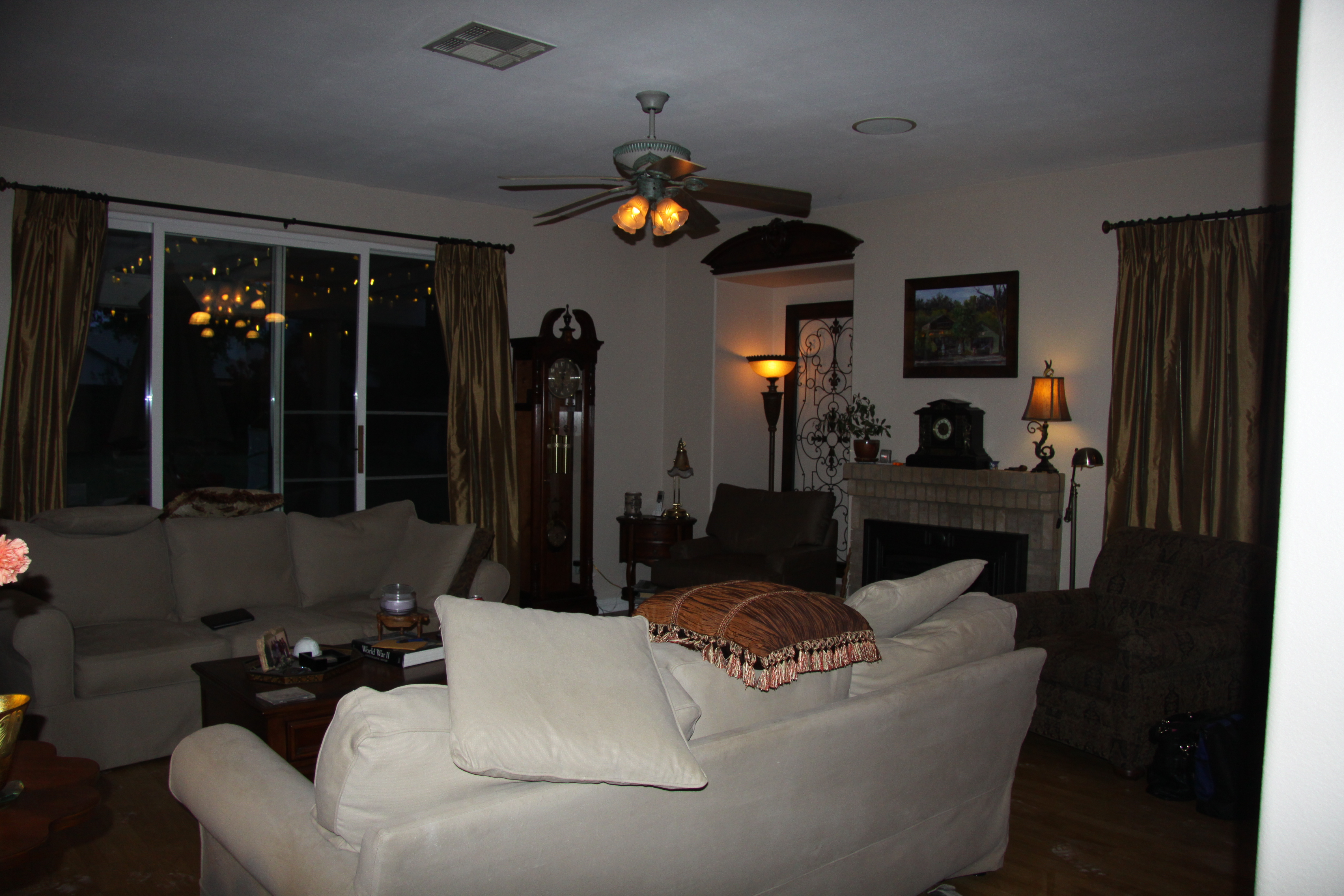 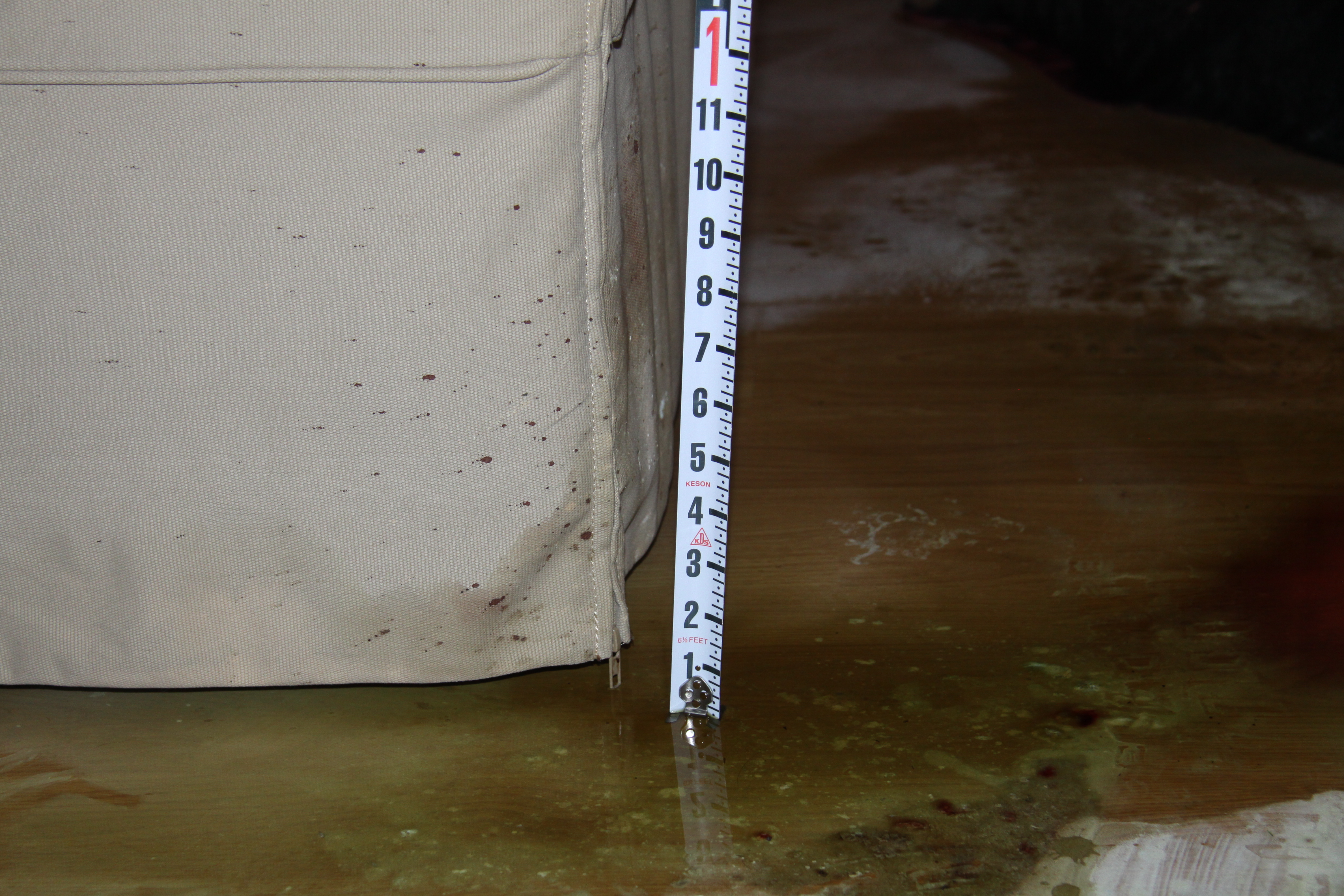 And they reveal how the Scottish-born killer desperately tried to cover his tracks by bleaching the floor to erase the bloodstains in Bakersfield, California.

As the maniac, originally of Glasgow, faces life in prison over the killings, we can expose the sickening excuses he gave detectives in a failed bid to avoid justice.

The scheming loner — who claimed his parents were his only friends — lied he’d returned to their home in April 2016 to find Kim and Christopher, both 48, dead inside.

But later, in Kern County Superior Court in Bakersfield, he tried to frame his stepdad for shooting his primary teacher mum — and said he then grabbed a gun and turned it on Christopher.

In one of many lies, Connell told cops: “I can just remember coming back to the house and walking in and seeing everybody on the floor.

“My dad was lying in a pool of blood. I shook my dad to see he was still alive.

“Then I saw my mum dead on the floor.

“I didn’t know what to do. I just laid next to my mum.

“Her lips were already blue. She was cold to touch.” 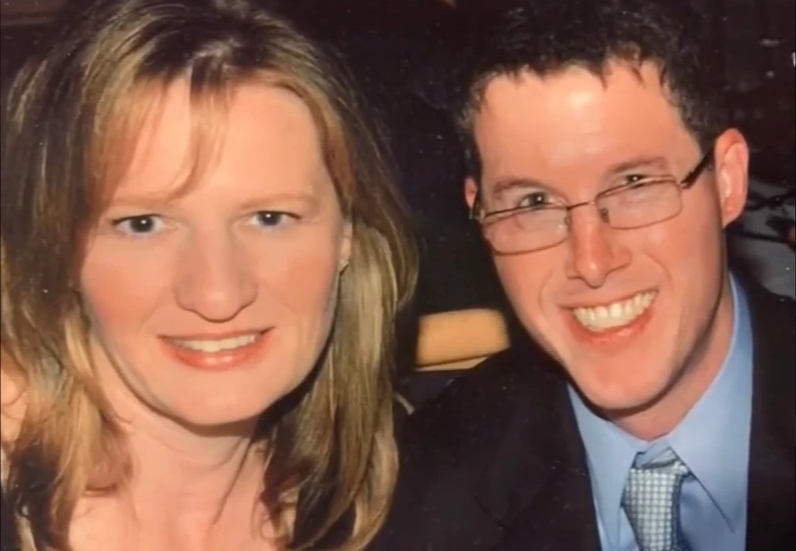 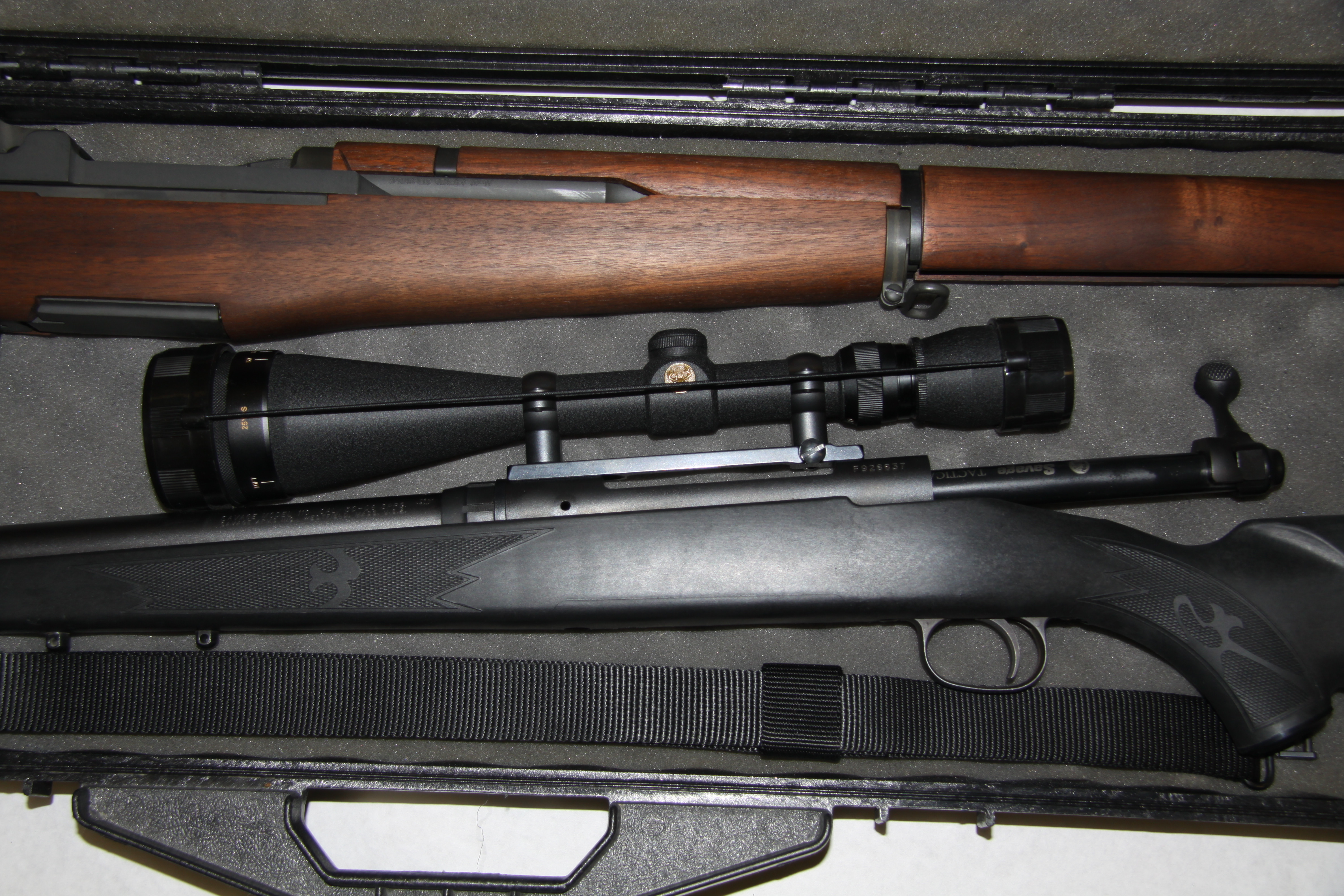 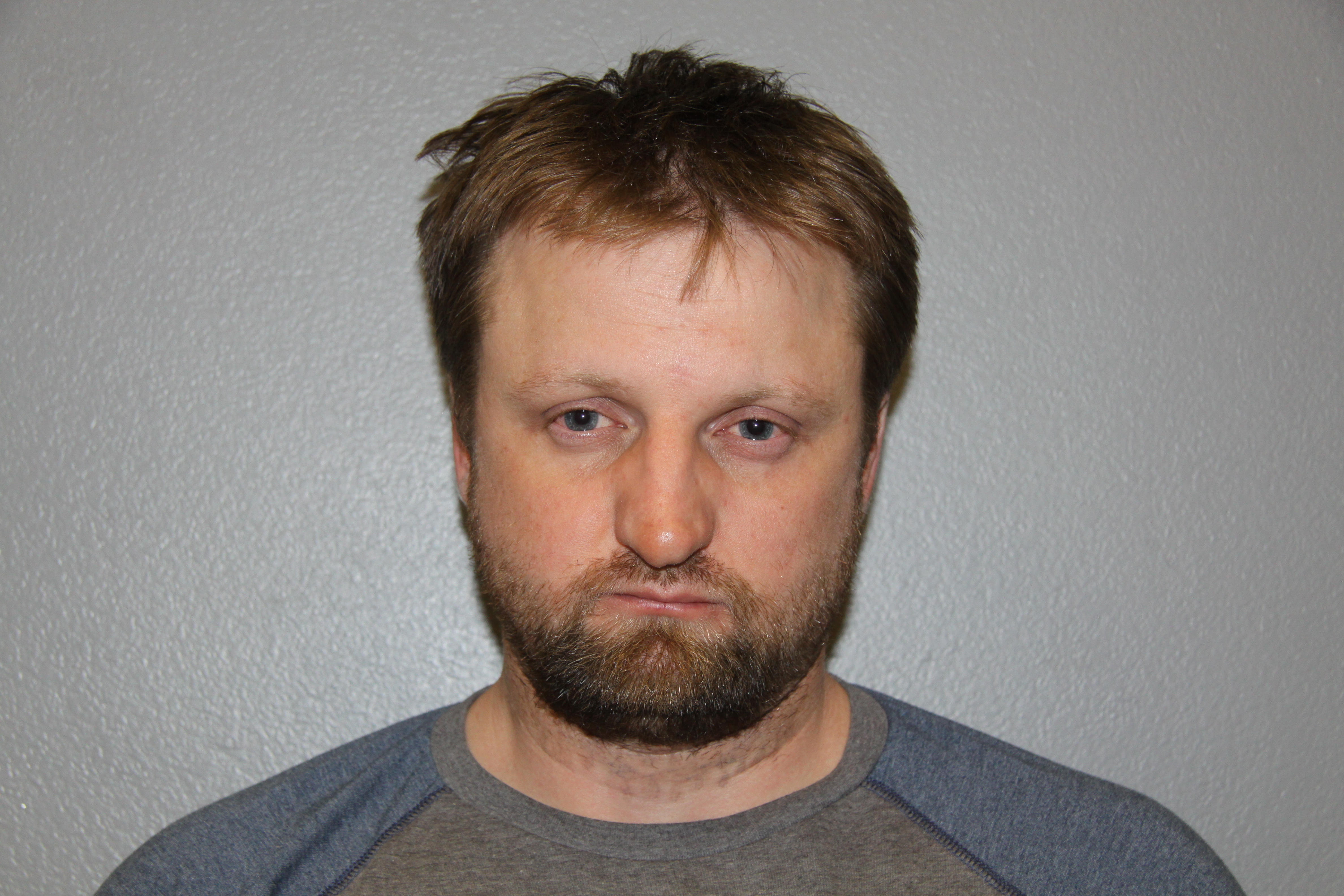 Connell claimed in police interviews that he decided to clean the blood-soaked property rather than alert authorities.

He said: “I wasn’t sure whether to call the police or try take care of it myself.

“I got a bleach and a mop but it didn’t do anything. I spent 40 minutes trying to clear up. It was a mess.

“I put down stuff you put in the dishwasher, Clorox, anything I could think of.”

But in a complete turnaround, he then told how he “freaked out” over the death scene and guzzled four bottles of Budweiser.

The fiend added: “When I got back to the house and saw my parents, one of the first things I did was go and see his minibar.

“I freaked out. I probably slammed four beers in the garage. I did the clean up after I slammed the beer.”

Cowardly Connell even tried to pin Kim and Christopher’s murders on a loan shark called Nacho, alleging his stepdad had gambling debts.

And he spoke lovingly of his relationship with the couple — who met while Christopher was based in Scotland with the US Navy — despite later making false claims in court his stepdad had sexually abused him. 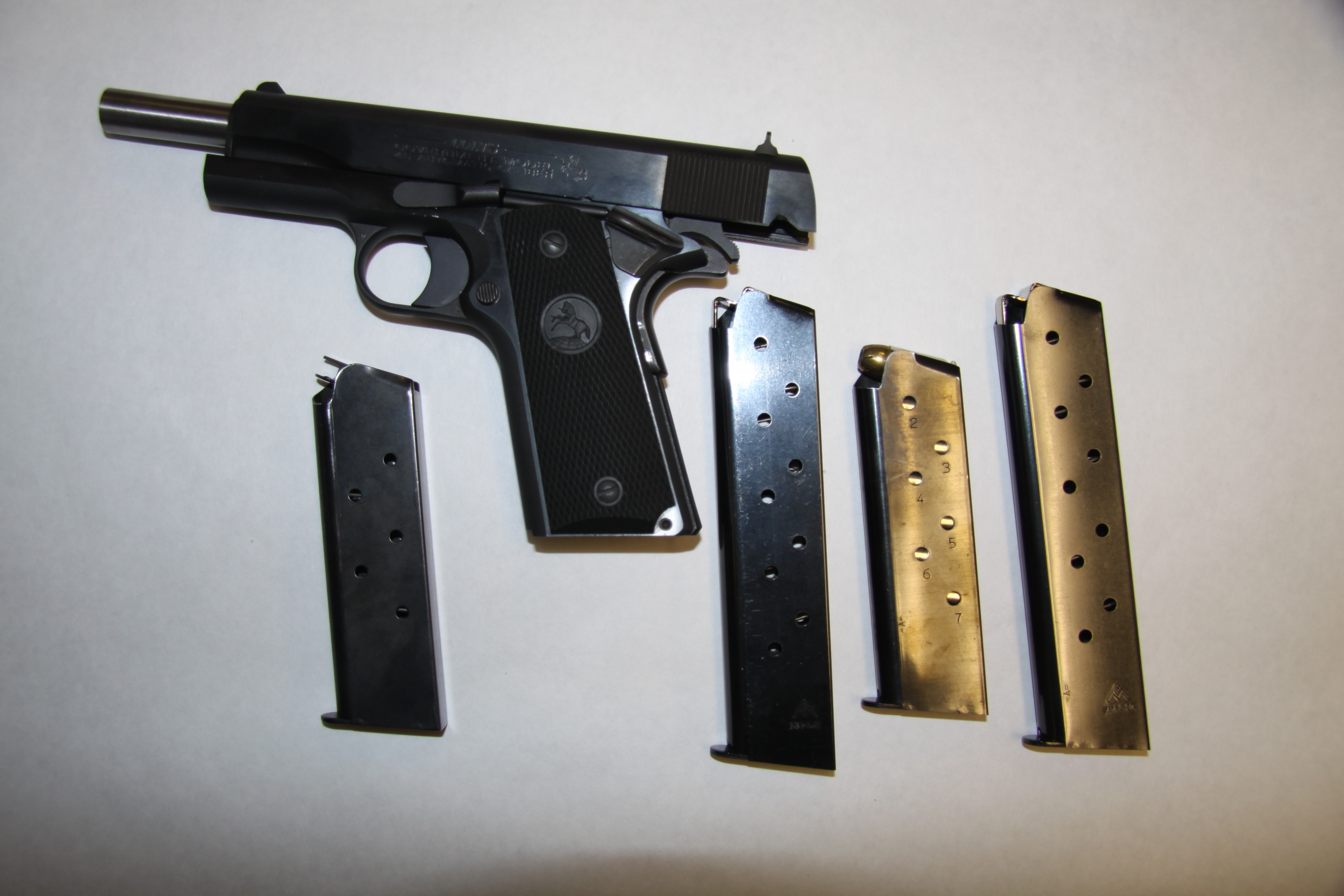 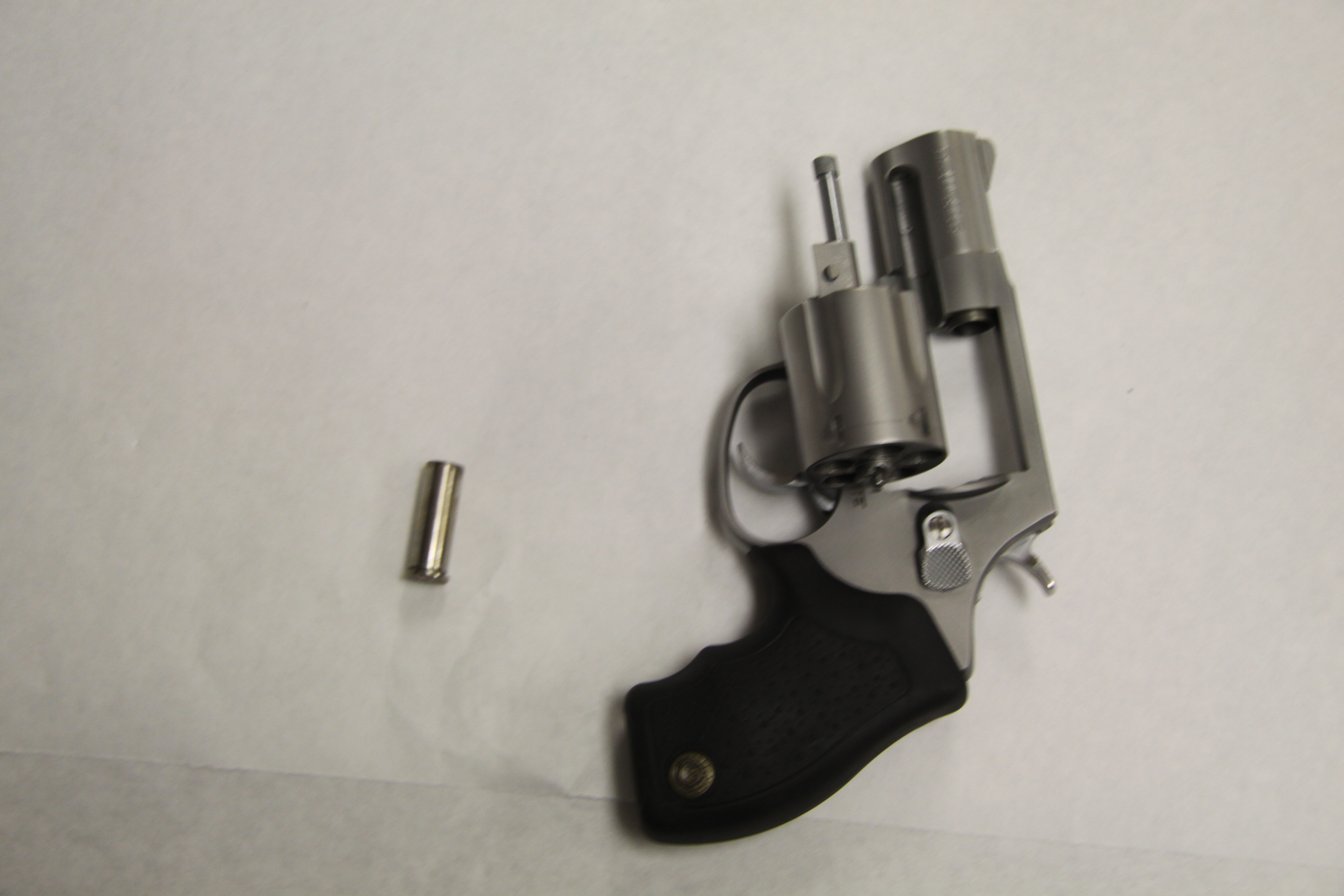 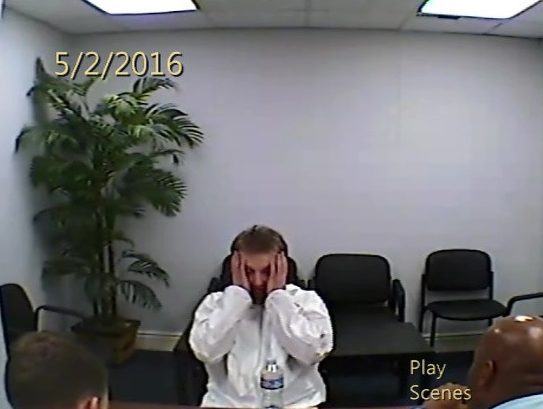 The family had moved Stateside over 20 years ago and Connell told cops he thought of Christopher as “dad”.

He said they’d even gone shooting together on the day he died.

And he vowed to police: “We get along great. My mum and I cook every night together.

“The only two people in my phone are my mum and my dad – that’s the only friends I have.”

Among the crime scene images and interview footage released to The Scottish Sun were distressing snaps of Kim and Christopher’s lifeless bodies sprawled on their floor. They are too graphic to publish.

Other photos show huge white swirls all over the carpet where Connell had frantically bleached his parents’ bloodstains.

And there are snaps of the monster after he was pulled over by cops while drunk behind the wheel of his 4×4 as he tried to flee the murder scene.

He was nabbed with empty bleach bottles in the back of his motor, but claimed he was “recycling”, not covering up a crime.

I did drink a lot yesterday. That’s all I’m guilty of.

Connell said: “I used all the cleaning products so was going to take it to the recycling. I probably f***** up in a lot of ways. I wasn’t thinking right at all. I didn’t want to get arrested and have to go through this bulls***.”

He brazenly tried to distance himself even further from the killings — by insisting that his only “crime” was being drunk.

Connell – who served in Iraq and Afghanistan – said: “I did drink a lot yesterday. That’s all I’m guilty of.

“That’s probably why I handled the situation like I did when I got back to the house.”

But one officer involved in conducting the interviews warned him that his testimony didn’t “make sense”.

Referencing his cop colleague, he told Connell: “He and I have been doing this job combined for 30 years. We’ve been investigating things like this for a very long time.

“If it doesn’t make sense something isn’t right. I think there’s a lot of information you have that we’re missing. We need to get there to make sense of this.

“This is your chance to tell us what happened. Sometimes people make mistakes and do things we regret.”

But shameless Connell replied: “What I regret is not immediately calling police. I don’t know where my mind was at. In that sense I’m probably just as lost as you are as why I didn’t call police.”

Connell later claimed the guns taken from the family home belonged to his stepfather.

He showed no emotion during two 30 minute grillings by cops — less than five hours after his parents’ bodies were found — and was charged hours later.

Sections of the Bakersfield Police Department footage were played during Connell’s trial and helped nail him for the murders.

His aunt Sonia Connell, of Prestwick, Ayrshire, also gave vital evidence when she told the jury her nephew showed her the bodies on a video call moments after he slaughtered them.

Kim died from a single gunshot to the chest. Her husband had fatal blast wounds to the neck, chest and shoulder.

Connell was found guilty of the first-degree murder of Christopher and the second-degree murder — considered not to be pre-meditated — of his mum.

The fiend, who previously faced the death penalty, will never be eligible for parole under strict Californian laws. He’ll be sentenced on March 12. 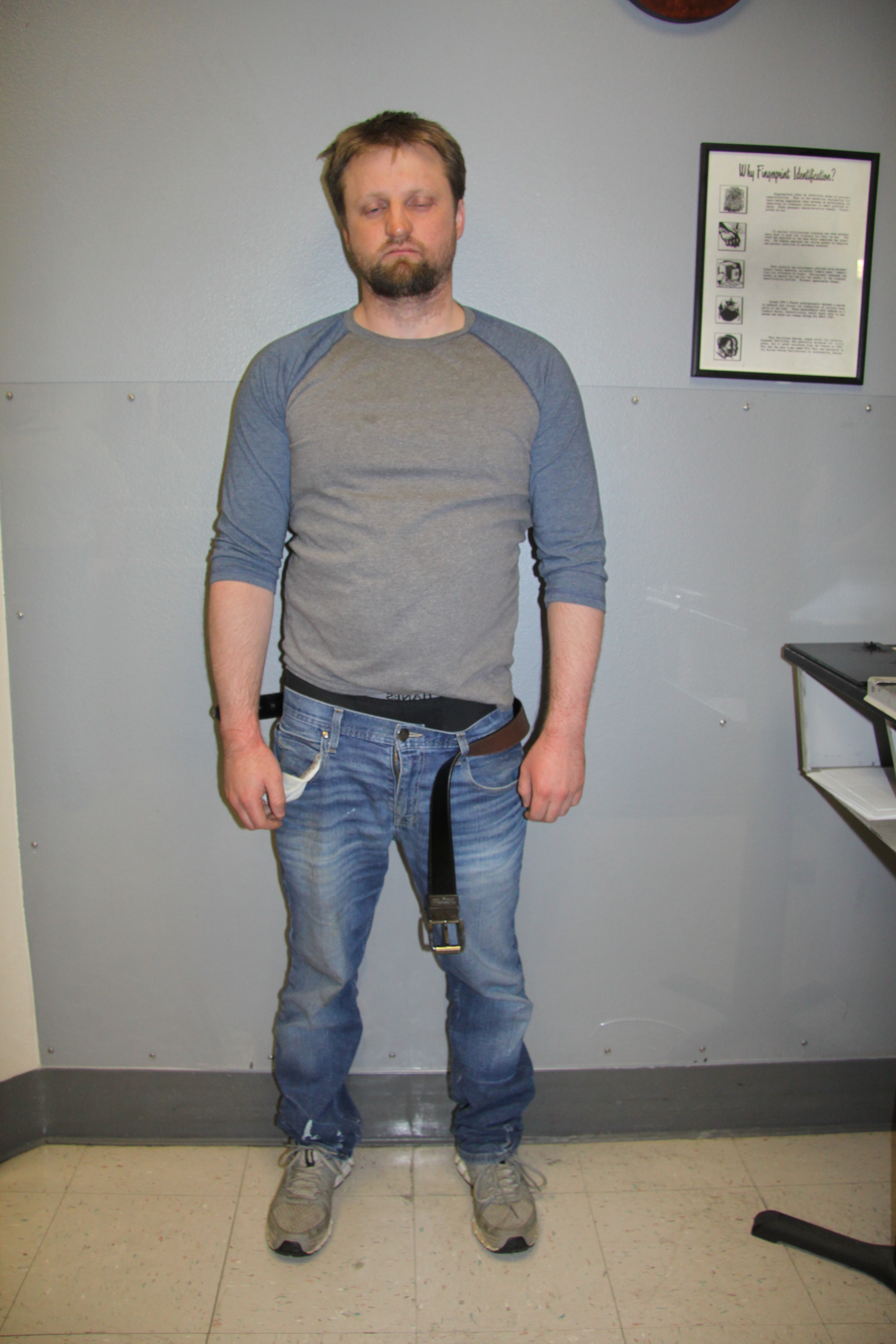 Outlander: How accurate is the medicine in Outlander? Caitriona Balfe reveals all