Footage from Oliver Wallace's security camera shows the thug crawling inches away from young Sam's cot at his Warlingham, Surrey, home on Tuesday at around 8pm. 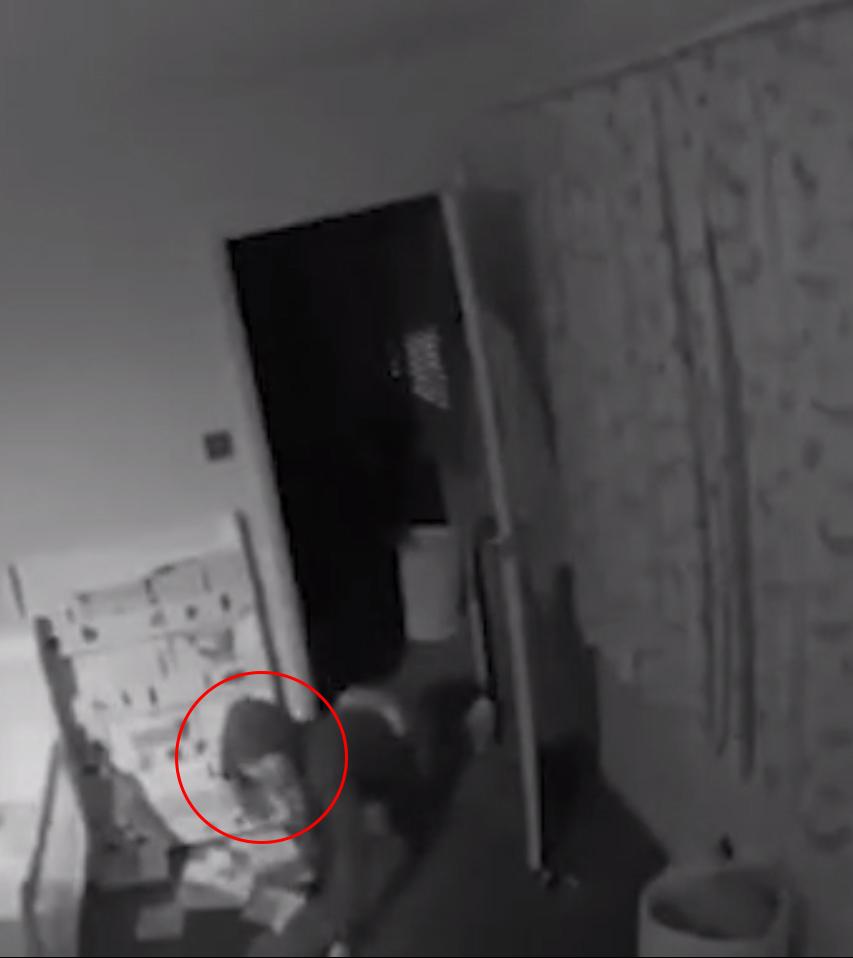 The woman can be seen searching through a cupboard as her accomplice waits in the doorway.

Oliver had been keeping a close eye on the camera, while out in Stockwell, South London with his brother, when he saw something move, but he initially thought it was a cat.

He told Croydon Guardian: "I couldn't believe it. There was a woman crawling around my son's room.

"My baby was sleeping earlier in that room. Just seeing this woman inches from his cot was so upsetting, chilling really." 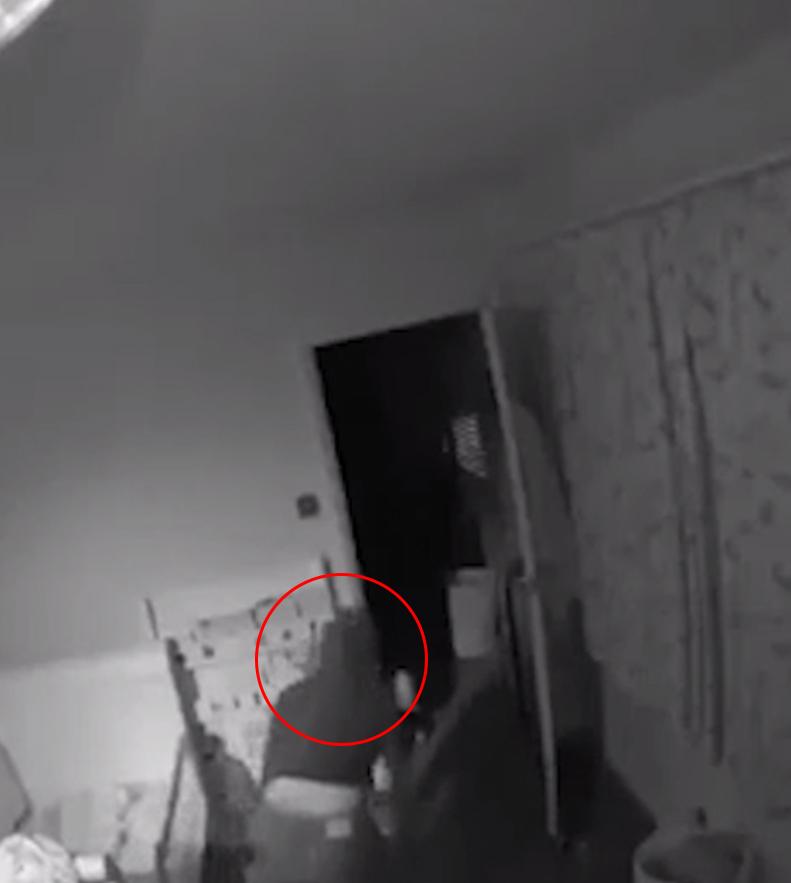 Police scrambled to the property within 45 minutes of Oliver's call. But upon arrival they found Oliver's home had been raided.

The thieves took "small expensive items", including his wife's collection of family jewellery that is of huge sentimental value.

Surrey Police have launched an investigation into the incident.

A police spokesperson said: "We are appealing for witnesses and information after a property in Warlingham was burgled on Wednesday night.

“The suspects gained access through an insecure patio door, and then proceeded to search the house, stealing a number of items, including items of jewellery.

“One offender can be clearly seen in the footage, and is described as:

Boy, 12, Survives Avalanche After Being Buried for Nearly an Hour: A 'True Miracle,' Says His Rescuers

‘The Masked Singer’ Winner Interview: ‘It’s the First Time in My Life I Kept a Secret Months on End’