A NEW photo has been released showing the moments before a May 2019 crash between two seaplanes that killed six people and seriously injured 10 others.

National Transportation Safety Board investigators released a photo on Tuesday showing the harrowing seconds before two planes crash in the air, just over the Alaskan town of Ketchikan. 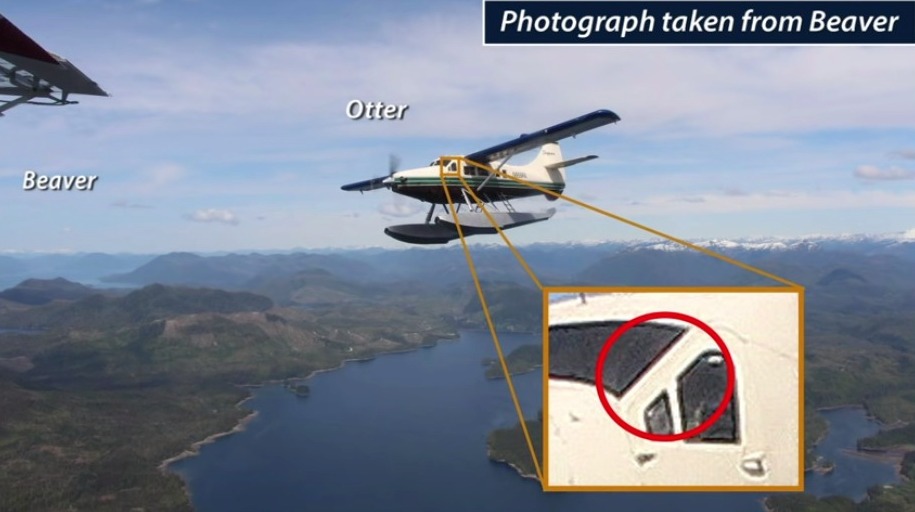 The NTSB investigators found the photo from a camera belonging to one of the dead passengers.

The unnamed passenger's Canon EOS Rebel camera survived a fall of 3,350 feet, allowing investigators to find the position of the two planes and see their final trajectory.

The NTSB was able to determine the pilots of the two planes had an obscured view of the other until the very last second, with their tracking systems failing to warn them about the nearby plane. 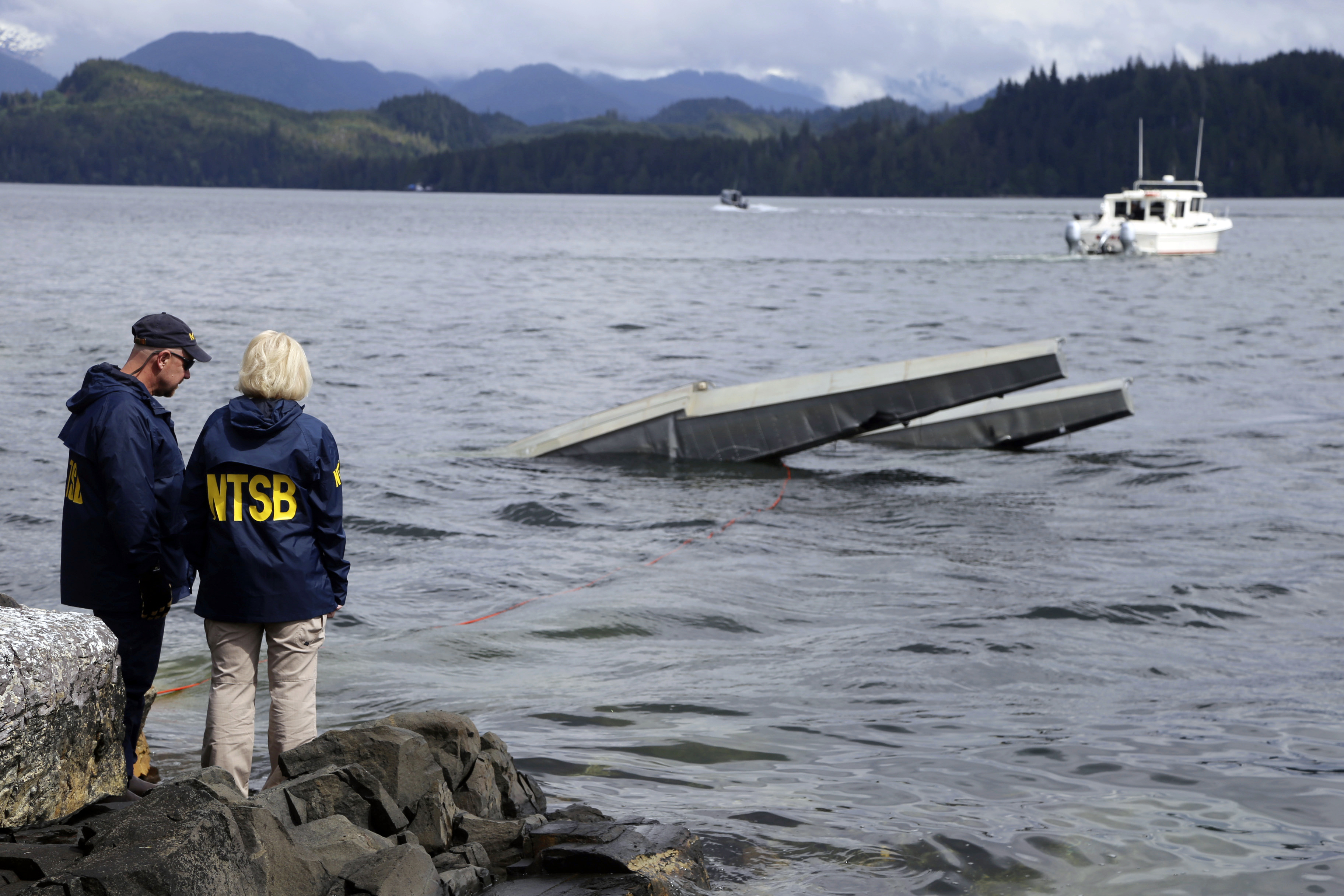 Ten others were injured when the planes crashed into each other thousands of feet in the air.

The board's investigation found a concept called "see and avoid" meant the pilots were unable to see each other and avoid the collision.

The concept requires pilots to visually identify future collisions and avoid them – unable to do so in this situation given their obstruction.

The photo also allowed the board to determine passengers themselves had an obstructed view different from the pilots'.

Both planes were heading towards a waterfall in Ketchikan when they converged in 2019.

What Is AMC's 'Dispatches From Elsewhere' About?