CHINA has chillingly built missile targets shaped like US warships in the latest warning to their rivals while continuing to stock up on their nuclear arsenal.

Satellite images captured the mockups of US Navy aircraft carriers and a destroyer in the Taklamakan Desert on Sunday. 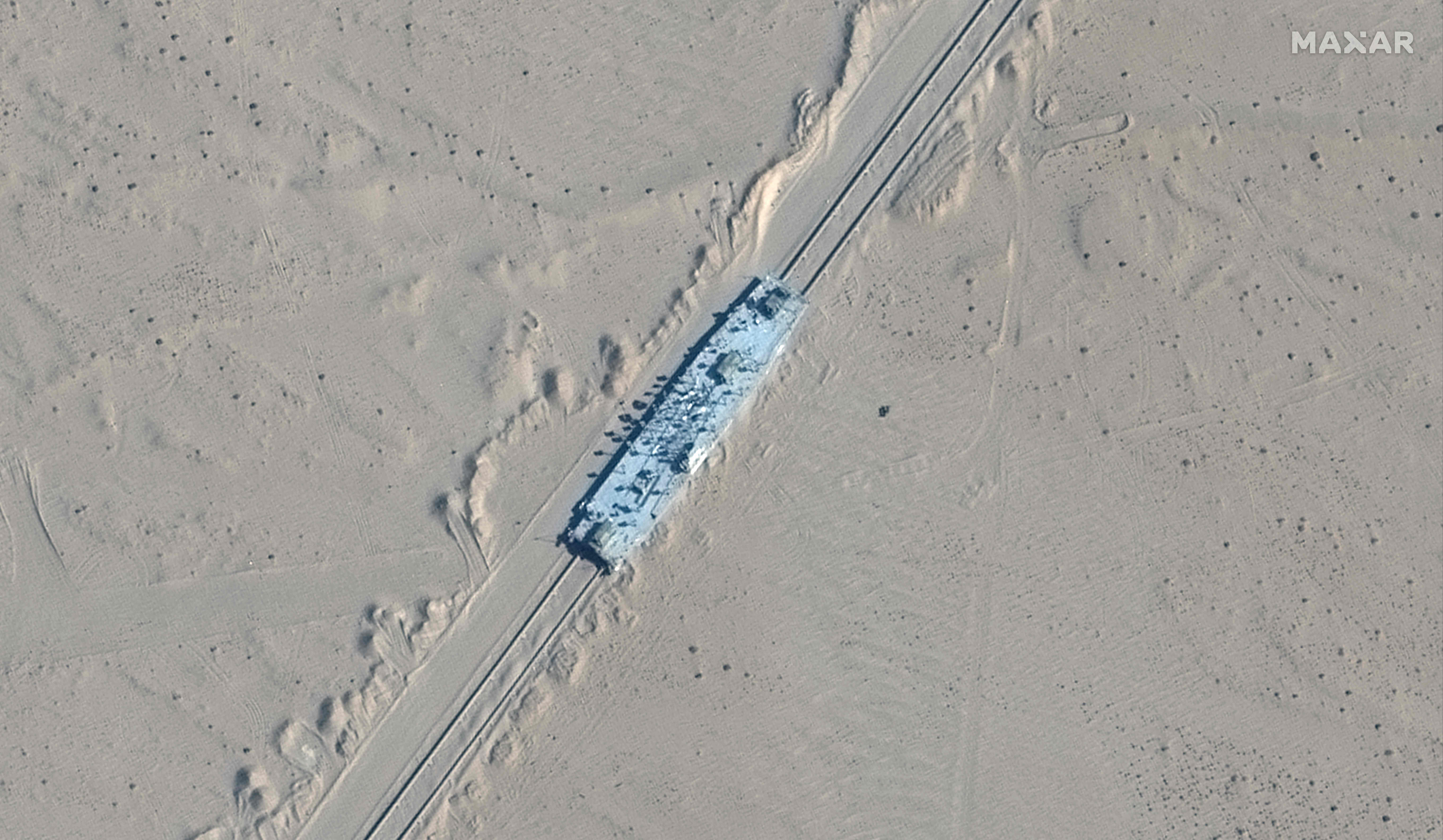 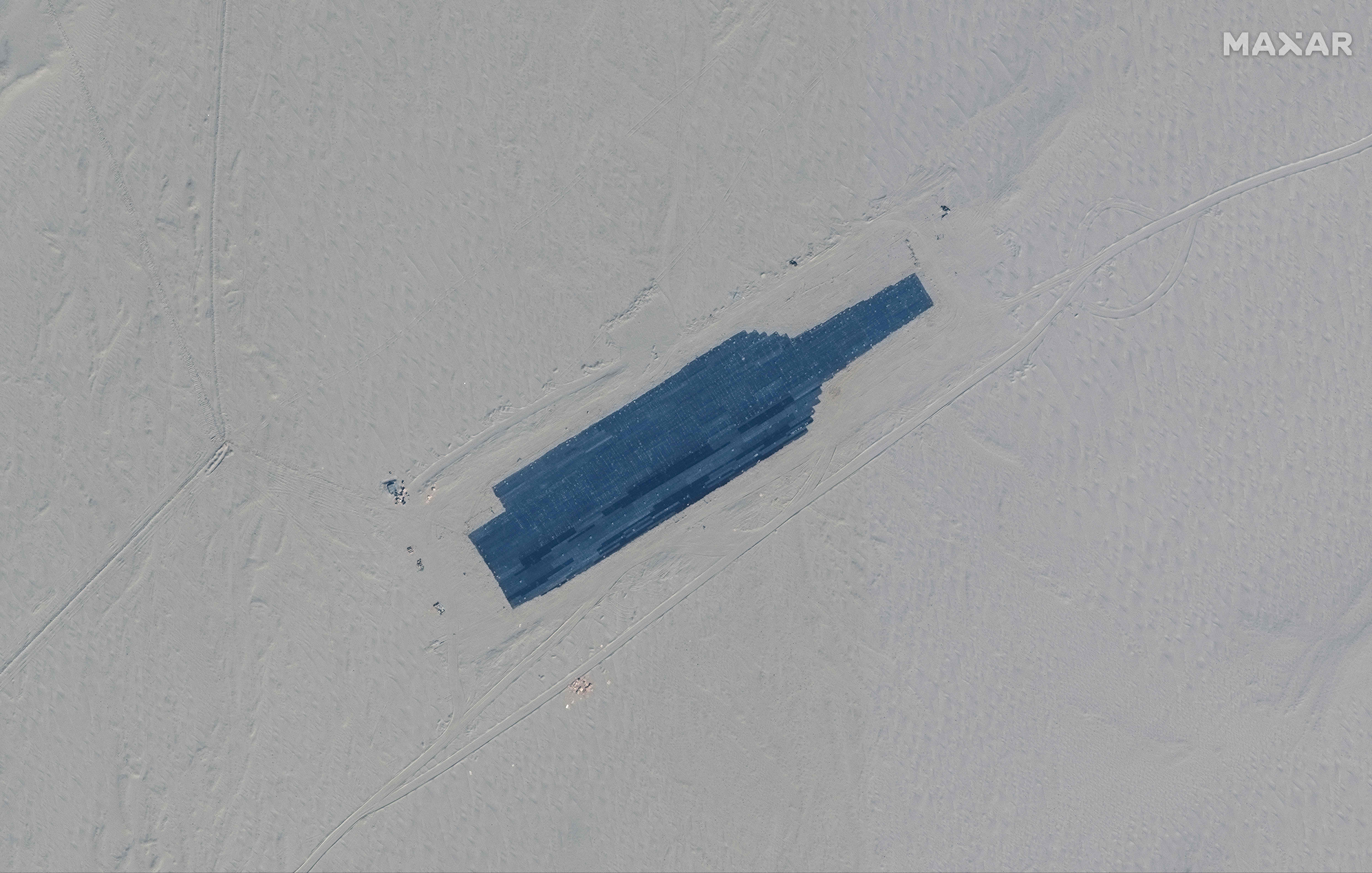 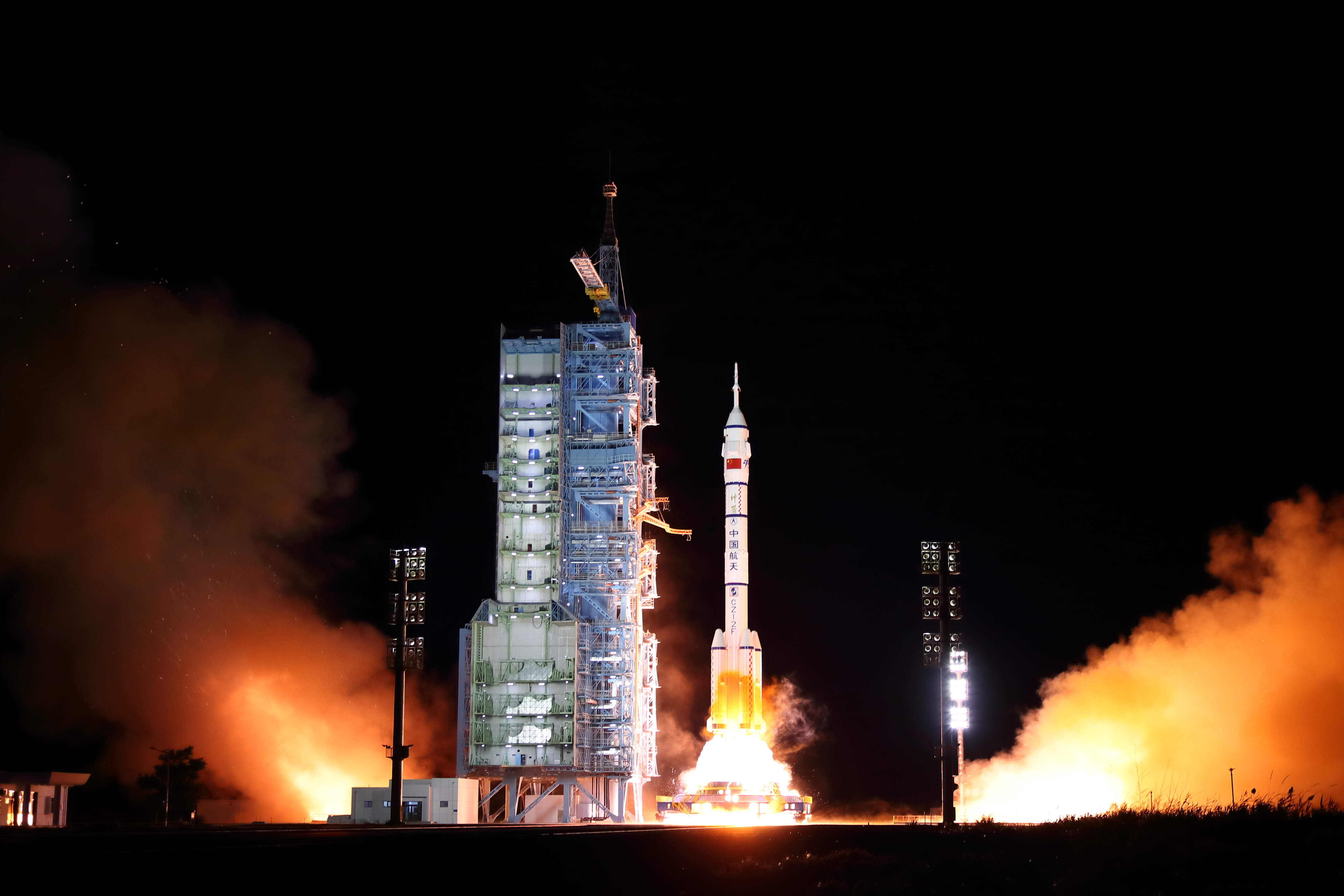 It seems they have constructed detailed missile targets depicting a full-scale outline of at least two Arleigh Burke-class guided-missile destroyers and a US carrier, that are sitting on a railway track.

Experts believe the ship-sized targets could be mounted on the6-meter-wide rail system to mimic a moving vessel.

The model warships, located on a site formerly used to test anti-ship ballistic missiles, are thought to also feature specificities such as its funnels and weapons system.

According to the independent U.S. Naval Institute, the missile targets have been freshly developed by the People's Liberation Army.

Collin Koh, a research fellow at the S. Rajaratnam School of International Studies in Singapore. "I don't think the desert targets are going to be the final stage. It's meant for further refinement."

He said an anti-ship ballistic missile test in the remote desert could not replicate the authentic conditions of a marine environment which could affect sensors and targeting.

But they have been able to engage in the research more securely and "keep it out of the prying eyes of the U.S. military and intelligence assets is to do it inland," he said.

According to the USNI, the structure was originally produced back in 2019, before undergoing several rebuilds and being dismantled later in the same year.

The site was reportedly resurrected in late September this year and completed by early October.

But Chinese Foreign Ministry spokesperson Wang Wenbin denied any knowledge of the mockups at a daily briefing on Monday, saying, "Im not aware of the situation you mentioned."

The satellite snaps have raised concerns China is again taunting the US as tensionscontinue to boil between the two countries over Taiwan and the South China Sea.

The country's Navy are also adding new vessels to their fleet at a record pace, suggesting they are concentrating on possible conflict at sea.

Beijing will reportedly have 1,000 nuclear weapons in the next decade and "up to 700 deliverable nuclear warheads by 2027," according to the US Defense Department.

Their extraordinary stash of deadly weapons has left the Pentagon on high alert, as they realise China are moving much faster than they earlier predicted.

The communist nation boasted they were "unstoppable" after firing a hypersonic missile that flew right around the Earth.

It circled the globe before cruising towards its target, missing it by about 24 miles. 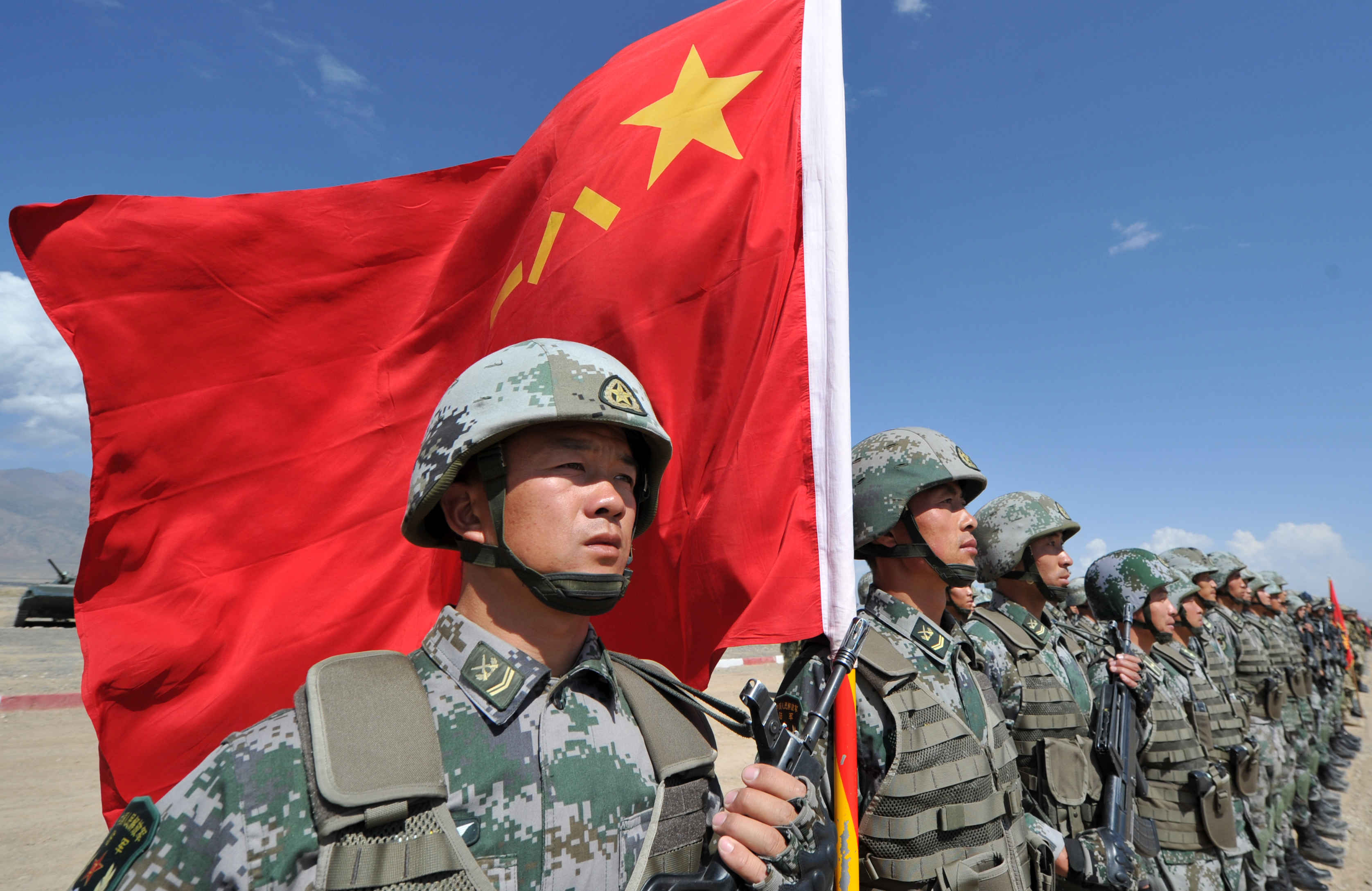