CHINESE scientists are developing a hypersonic weapon designed to generate an intense electromagnetic pulse that would wipe out communication and power supply lines.

The missile, which has a range of 2,000 miles and can travel at six times the speed of sound, is designed to create a chemical explosion over a city and cripple it within seconds. 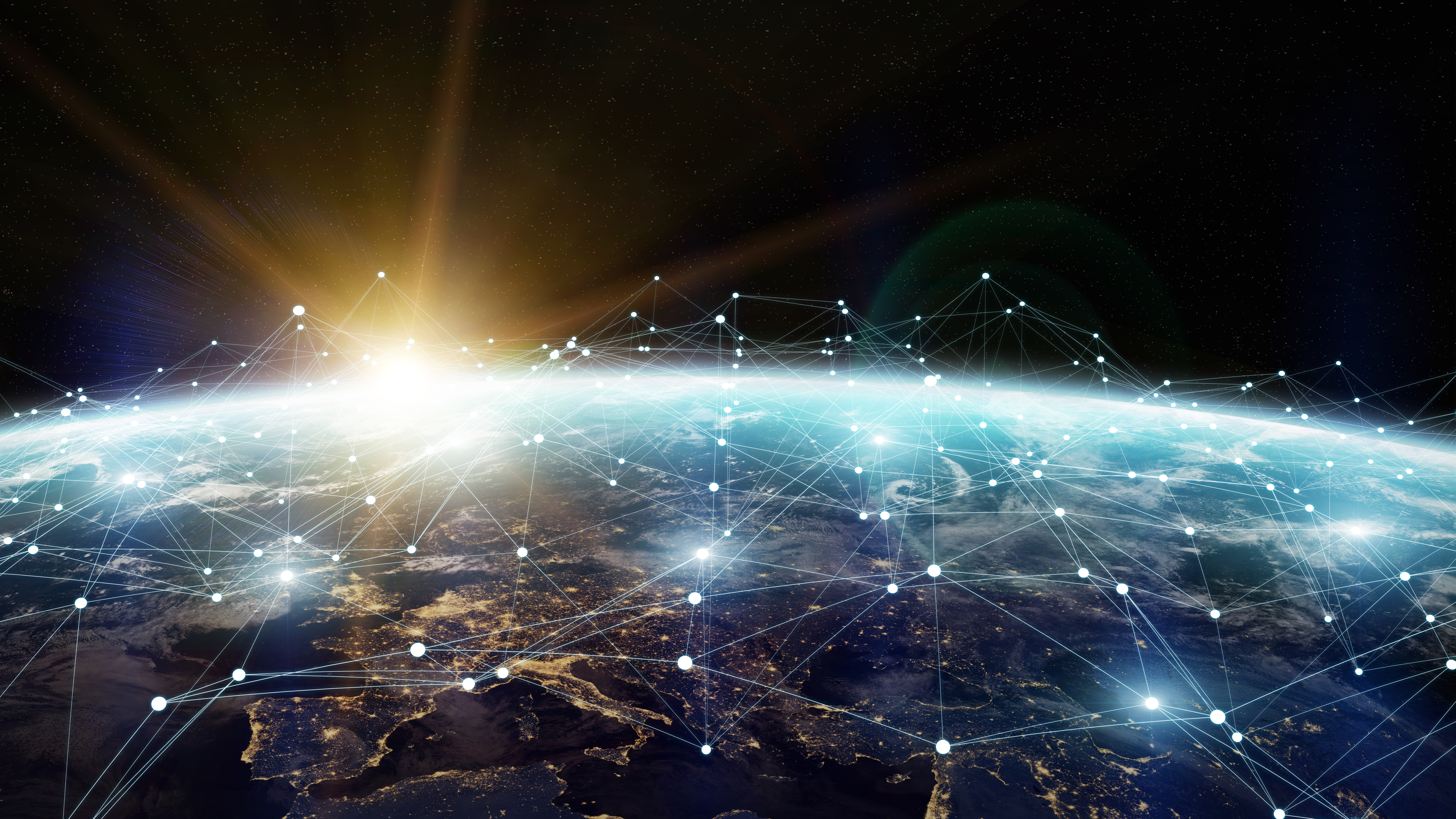 According to the team of researchers at the China Academy of Launch Vehicle Technology in Beijing, it would stay within the earth’s atmosphere to dodge space-based early warning systems.

Once over the target area, a chemical explosion is triggered that would compress an electrically charged magnet known as a "flux compression generator".

This would convert the shock energy to short but extremely powerful electromagnetic pulses (EMP).

Engineering scientist Sun Zheng and his co-researchers, writing in a domestic journal called  Tactical Missile Technology, state: "It can release 95 per cent of the energy in just 10 seconds, suitable for instantaneous discharge to cause electromagnetic pulse damage.

"This would cause the effective burnout of key electronic devices in the target information network within a range of 2km.

A major advantage of their new weapon is that the enemy would not know it was on the way.

Because it speeds through the air at hypervelocity, air molecules are ionised by the heat and form a thin layer of plasma over the missile surface which effectively acts as a cloak that can absorb radar signals, but not all.

A Nanjing-based hypersonic researcher not involved in the project said the idea was feasible, the South China Morning Post reports.

Peter Pry, a former CIA officer and now director of the EMP Task Force on National and Homeland Security, warned: "China is on the verge of deploying or has already deployed hypersonic weapons that could potentially be armed with nuclear or non-nuclear EMP warheads, greatly increasing the threat of surprise attack against US forces in the Pacific and against the United States."

This comes amid an arms race to build hypersonic weapons.

In December, Chinese scientists successfully tested a hypersonic jet engine that could fly a missile at 12,000mph.

Just days before the US Air Force mounted an advanced stealth cruise missile on the B-1B Lancer for the first time, as the US, Russia and China compete to master hypersonic weapons for warfare.

After a year of deteriorating relations between the US and China, The United States-Chinese Economic and Security Review Commission warned that China's military could be ready to fight extended foreign wars in the next 15 years.

The Russian military successfully tested an "unstoppable" hypersonic nuclear missile that flies through the air at more than 6,000mph in October.

It "successfully" hit a dummy target 280 miles away, taking just four minutes to get there. 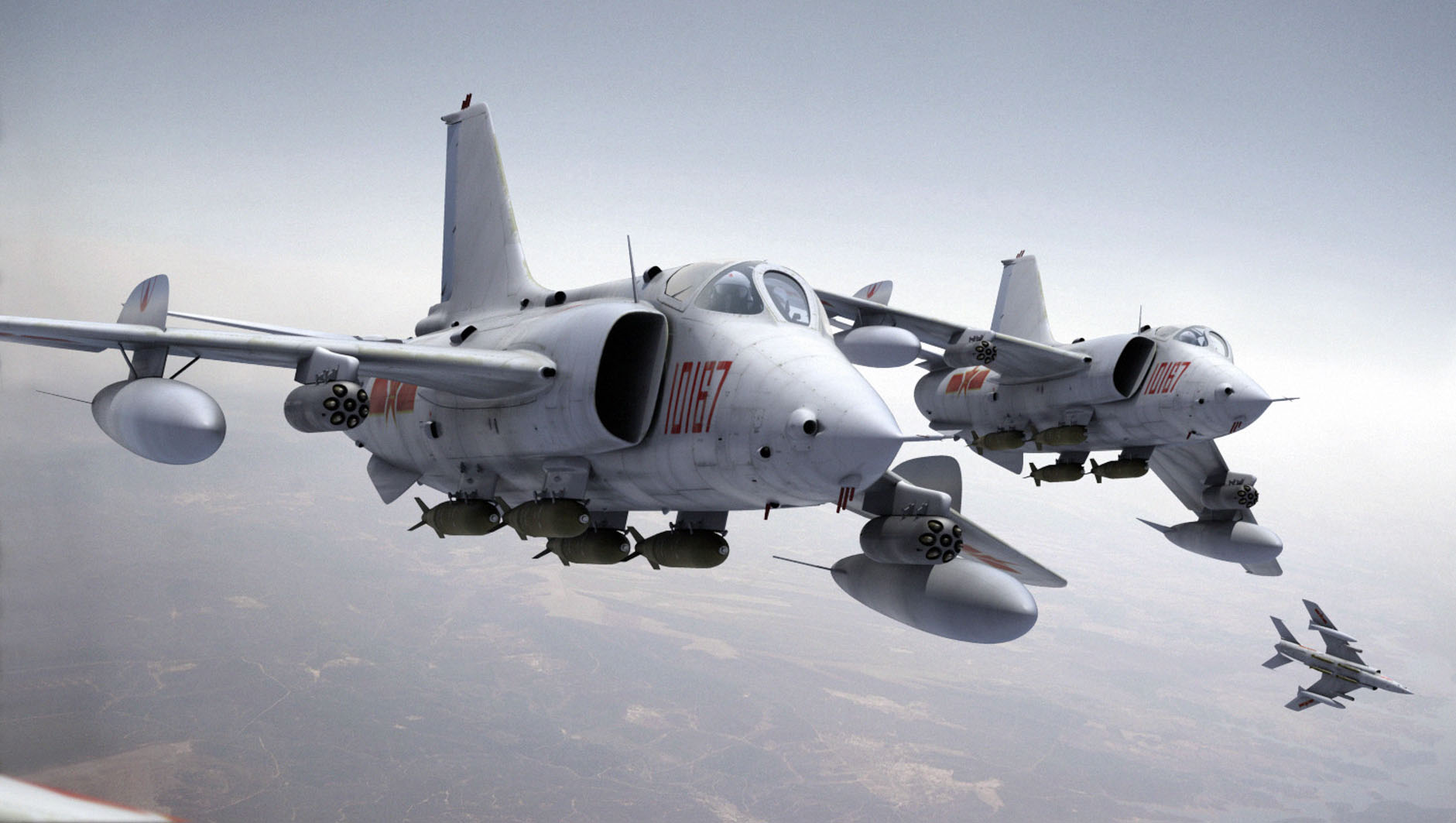 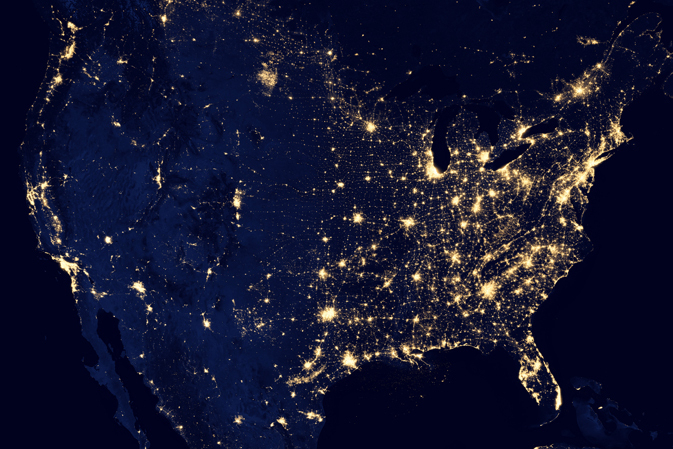 My Mom Was In The Worst Mood! This Is How I Cheered Her Up – Vegas Style! | Perez Hilton And Family

'Harriet the Spy' is Becoming an Animated Series on Apple TV+