China is creating new billionaires much FASTER than the U.S. – but America’s super-rich still control more wealth than their Far Eastern counterparts

China is producing new billionaires, especially female billionaires, at a much faster rate than any other country in the world – though America’s upper class still controls more wealth than its Chinese counterparts.

It’s a wider margin compared to last year, though the U.S. still holds the top prize for producing billionaires and companies with far more international influence, according to Axios.

Together, China and the US have contributed to 55 percent of ‘known’ billionaires  worldwide over the last year, according to the Hurun’s 2022 Global Rich List.

Furthermore, New York City no longer features among the top three cities with the highest number of billionaire residents after Shenzhen leap frogged the Big Apple into third place.

All top three cities are now in China: Beijing in first place with 144 billionaires, followed by Shanghai with 121 and Shenzhen 113, respectively. 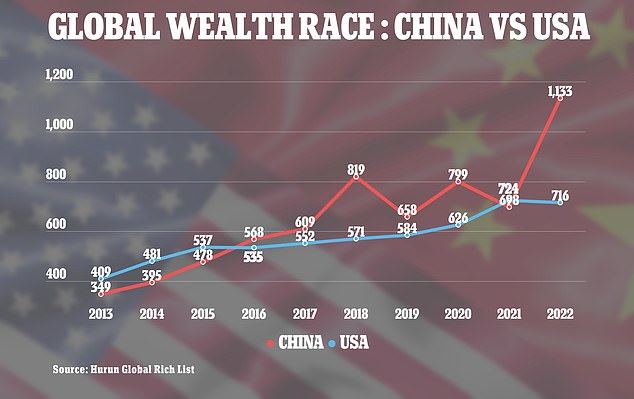 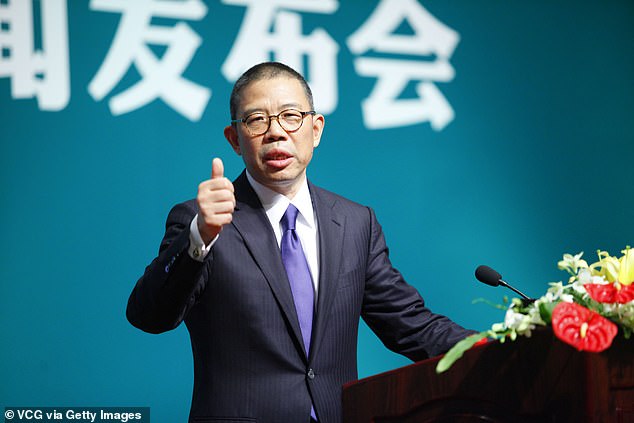 Zhong Shanshan, founder and chairman of bottled water company Nongfu Spring is China’s wealthiest man with $60.5Billion in the bank

American super-rich, however, still hold more real value around the globe than their Chinese counterparts – controlling 33 percent of the overall wealth of the world’s billionaires while China possesses just 27 percent.

The richest man in the Far East is Zhong Shanshan, CEO of bottled water company Nongfu Spring. He has a net worth of $60.5 billion. 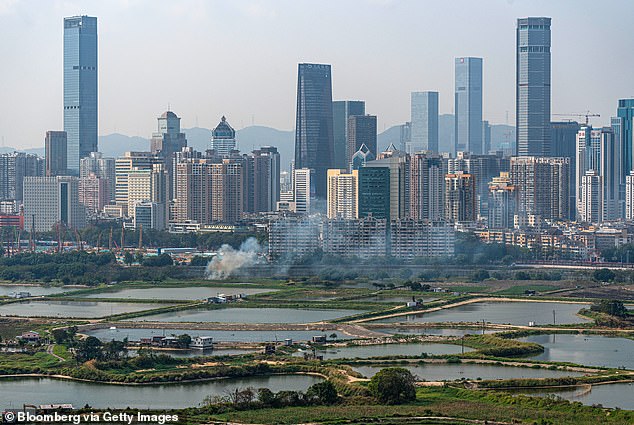 Shenzhen, China has now overpassed New York City for the world’s third city with the most billionaires on the planet (113). Over the last year, China has produced more billionaires (1,133) more than anywhere else, including the U.S. (716) 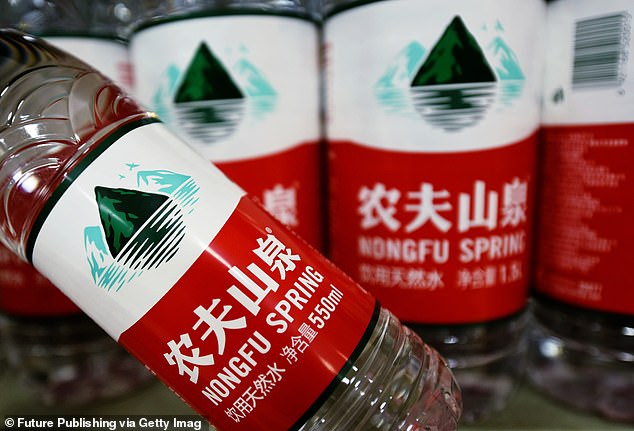 A view of bottled Nongfu Spring in a Chinese Supermarket. China’s remarkable rise to claim first place as the country with the most billionaires is largely due to growing industries, such as real estate, technology and food services

In second place is Zhang Yiming, the founder of ByteDance, which owns TikTok – the world’s largest video-based social media platform. His net worth is $59.4 billion, according to Forbes’ China’s 100 Richest.

In third place is Robin Zeng, the founder and chairman of battery manufacturer Contemporary Amperex Technology. The 54-year-old has a net worth of $50.8 billion.

However, the estimates aren’t a view into either country’s true economic power, experts say.

That value, dubbed ‘true economic firepower’ in academic circles, takes the value of companies into account – more so than total assets held by particular individuals, according to Rupert Hoogewerf, chief researcher and chairman of the Hurun Report.

‘[The vast majority] of the wealth on the global rich list to do with China is coming from Chinese consumer [dollars],’ Hoogewerf told Axios. 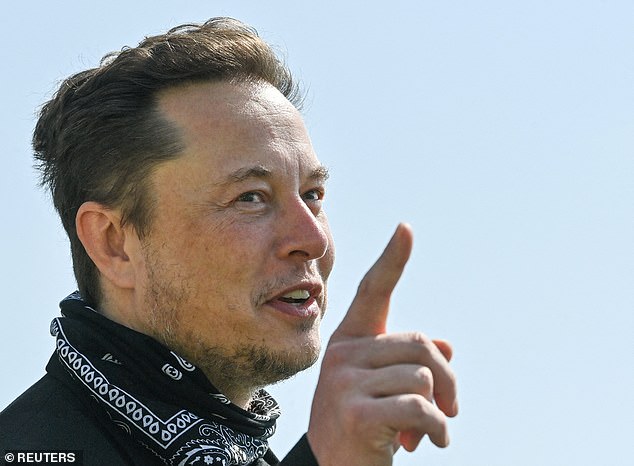 Space X and Tesla CEO Elon Musk is the world’s wealthiest man, according to Forbes, surpassing Jeff Bezos with a fortune of $248.8Billion

China also holds a reputation for having the most female billionaires worldwide for the last 16 years. As of 2022, 60 to 70 percent of female tycoons live there.

The reason behind that may be due to the previous one-child policy in the country  from 1980 to 2016, providing women with more opportunities to advance within their careers.

Cultural norms, including several generations of the same family living under the same roof or relatively close to another, might have also helped as it gives women over there more people to take care of their children while they’re at work.

Longfor Properties CEO Wu Yajun is estimated to be one of the top business women in China with a fortune of $18 billion fortune, while Hengli Petrochemical Company’s CEO Fan Hongwei is $23 billion. Yang Huiyan, 39, who is the vice-chairwoman of Chinese real estate company Country Garden is China’s richest woman with $34 billion credited to her name, according to SCMP.

This Day in History: Jan. 7