BEIJING (Reuters) – Mainland China reported 39 new coronavirus cases as of Sunday, up from 30 a day earlier, and the number of asymptomatic cases also surged, as Beijing continued to struggle to extinguish the outbreak despite drastic containment efforts. 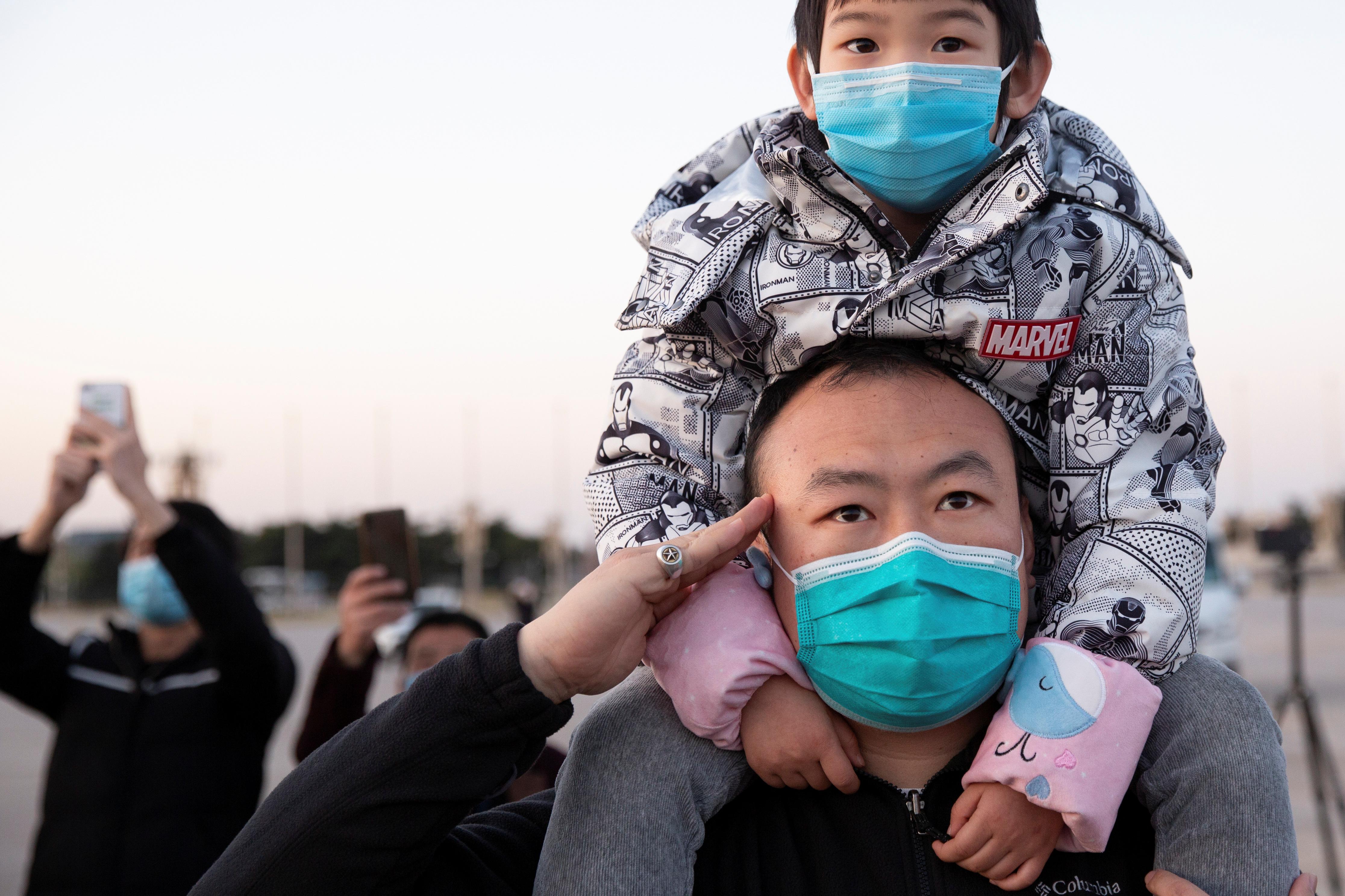 The National Health Commission said in a statement on Monday that 78 new asymptomatic cases had been identified as of the end of the day on Sunday, compared with 47 the day before.

Imported cases and asymptomatic patients, who have the virus and can give it to others but show no symptoms, have become China’s chief concern in recent weeks after draconian containment measures succeeded in slashing the infection rate.

Of the new cases showing symptoms, 38 were people who had entered China from abroad, compared with 25 a day earlier. One new locally transmitted infection was reported, in the southern province of Guangdong, down from five a day earlier in the same province.

The new locally transmitted case, in the city of Shenzhen, was a person who had travelled from Hubei province, the original epicentre of the outbreak, Guangdong provincial authorities said.

The Guangdong health commission raised the risk level for a total of four districts in the cities of Guangzhou, Shenzhen and Jieyang from low to medium late on Sunday.

Daily infections have fallen dramatically from the peak of the epidemic in February, when hundreds were reported daily, but new infections continue to appear daily.

The country has closed off its borders to foreigners as the virus spreads globally, though most imported cases involve Chinese nationals returning from overseas.

The central government also has pushed local authorities to identify and isolate the asymptomatic patients.