CHINA has reported its first Covid death in eight months as experts from the World Health Organization arrive in the country to begin a probe into the origin of the pandemic.

A team of ten virologists and other scientists from the WHO will spend around a month in Wuhan – where the first Covid-19 cases were detected a year ago – investigating how the deadly virus took hold. 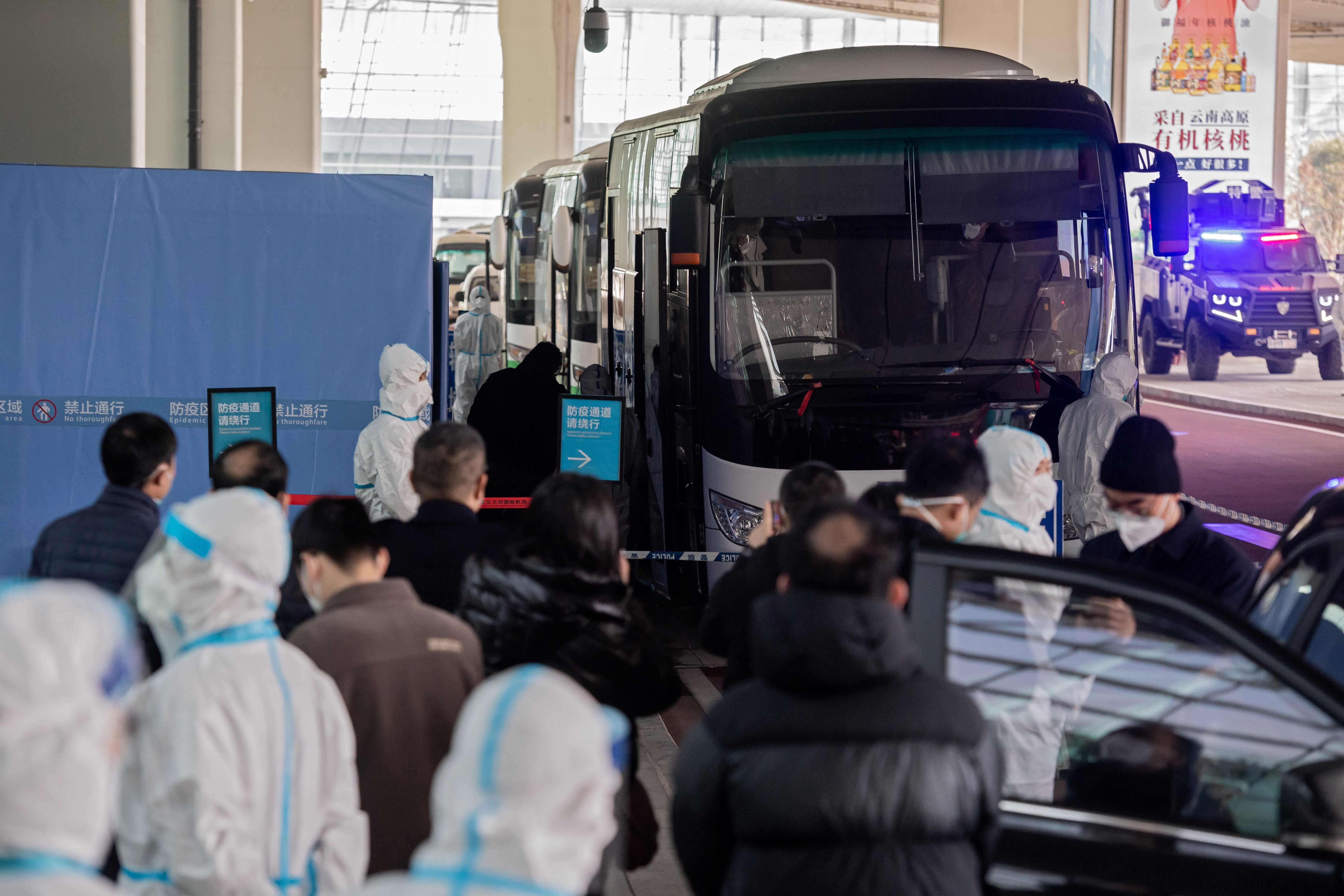 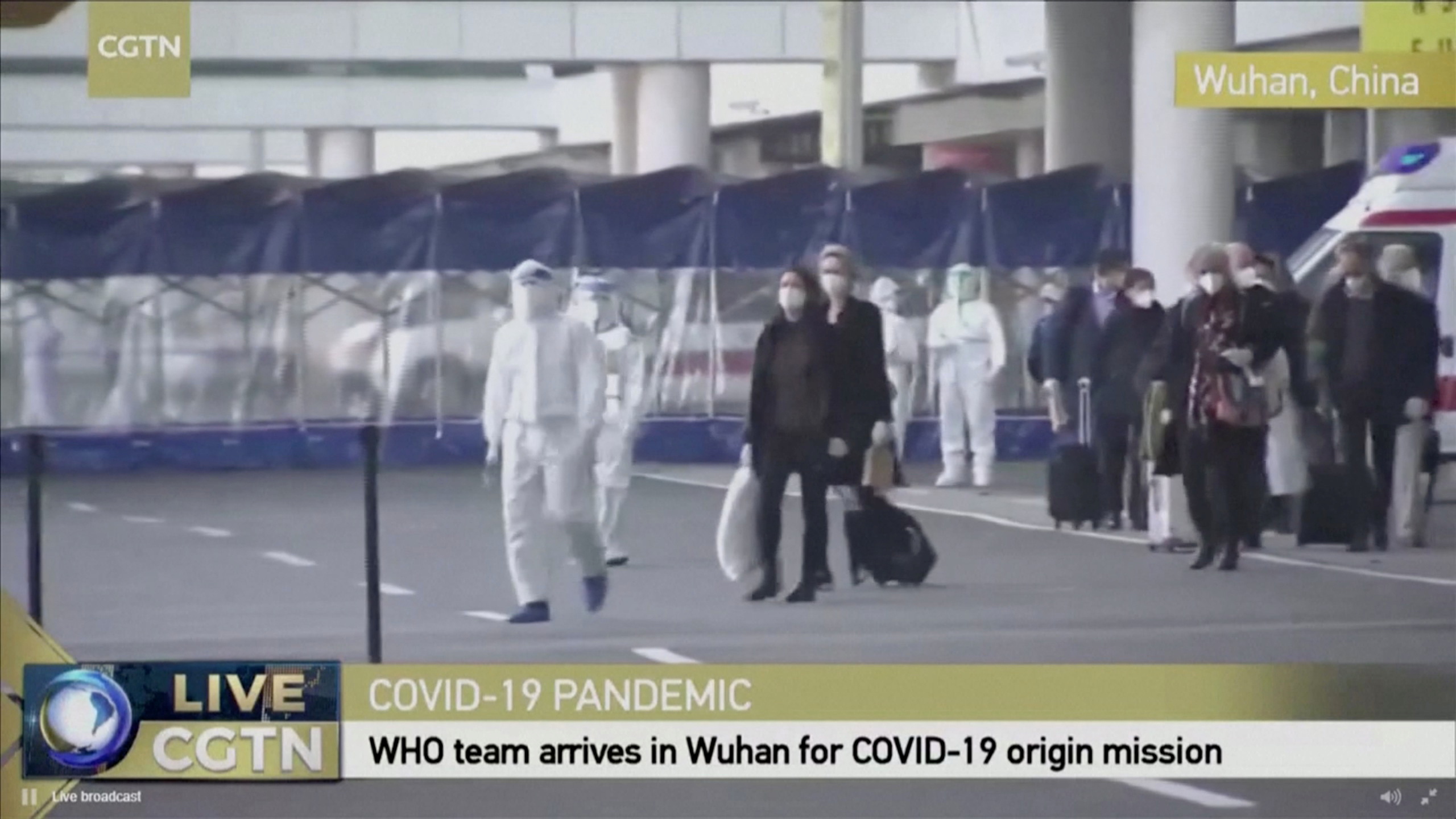 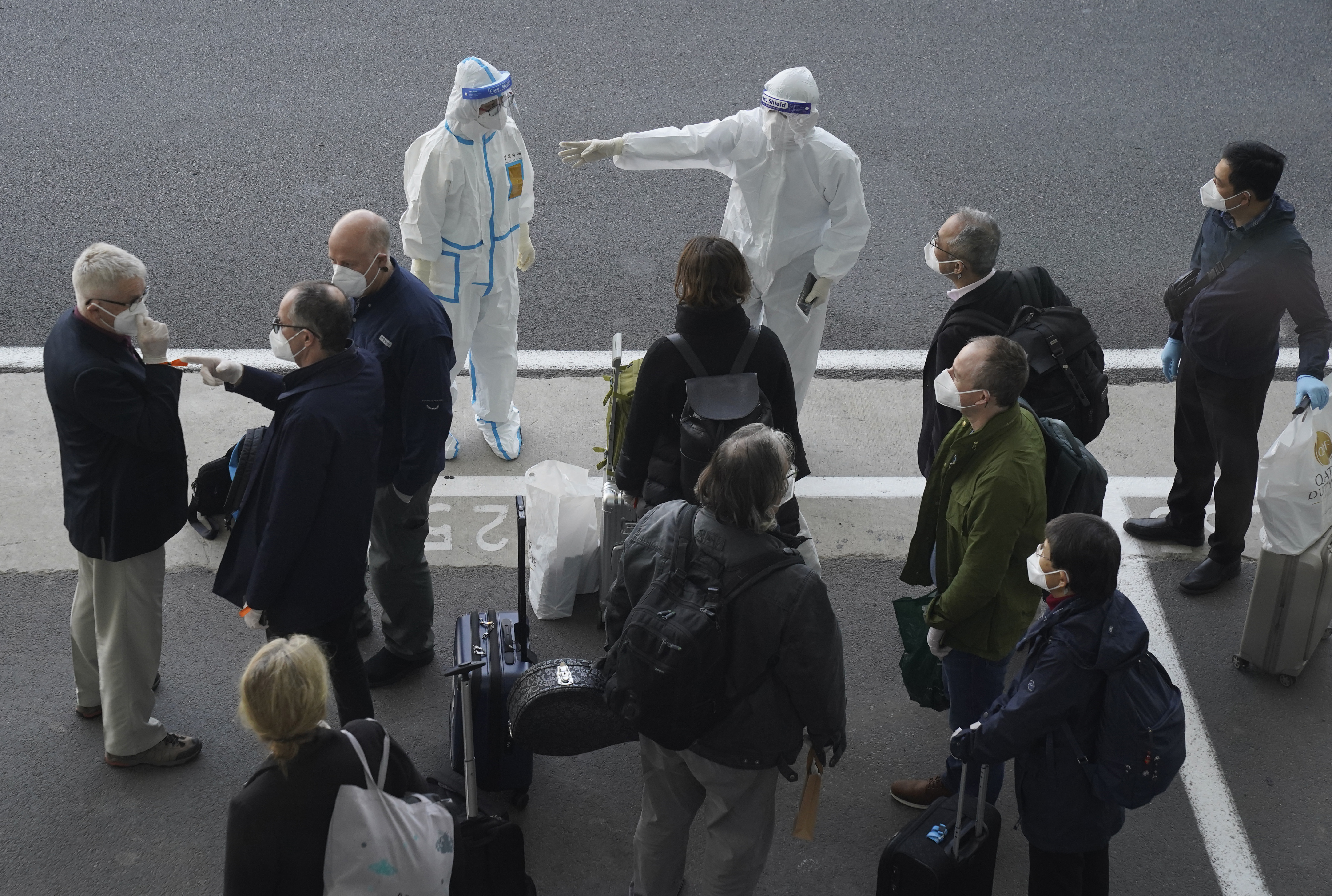 The experts will probe claims the virus jumped from animals to humans elsewhere in China before the first cases were detected at the Huanan wet market in Wuhan in late 2019.

State broadcaster CGTN showed the plane carrying the WHO team arriving from Singapore to be met by Chinese officials in full hazmat suits, reported France24.

The long-awaited mission comes after the WHO had been in talks with China since July, but the experts were initially refused entry on January 6.

The highly-politicised probe is a bid to get to the bottom of where and when the Covid-19 pandemic began, as China tries to move the spotlight away from the country being the catalyst.

Chinese foreign minister Wang Yi said recently that "more and more research suggests that the pandemic was likely to have been caused by separate outbreaks in multiple places in the world", reported AFP.

The team will also probe claims the virus came from a lab leak, revealed WHO expert Professor Dominic Dwyer.

China claims its relatively low tally of deaths – which currently stands at 4,635 across the mainland – is a result of strict lockdowns and mass testing.

But the death toll has been strongly disputed by locals and some experts, with claims it could be up to ten times higher due to hospital bungling and under-reporting. 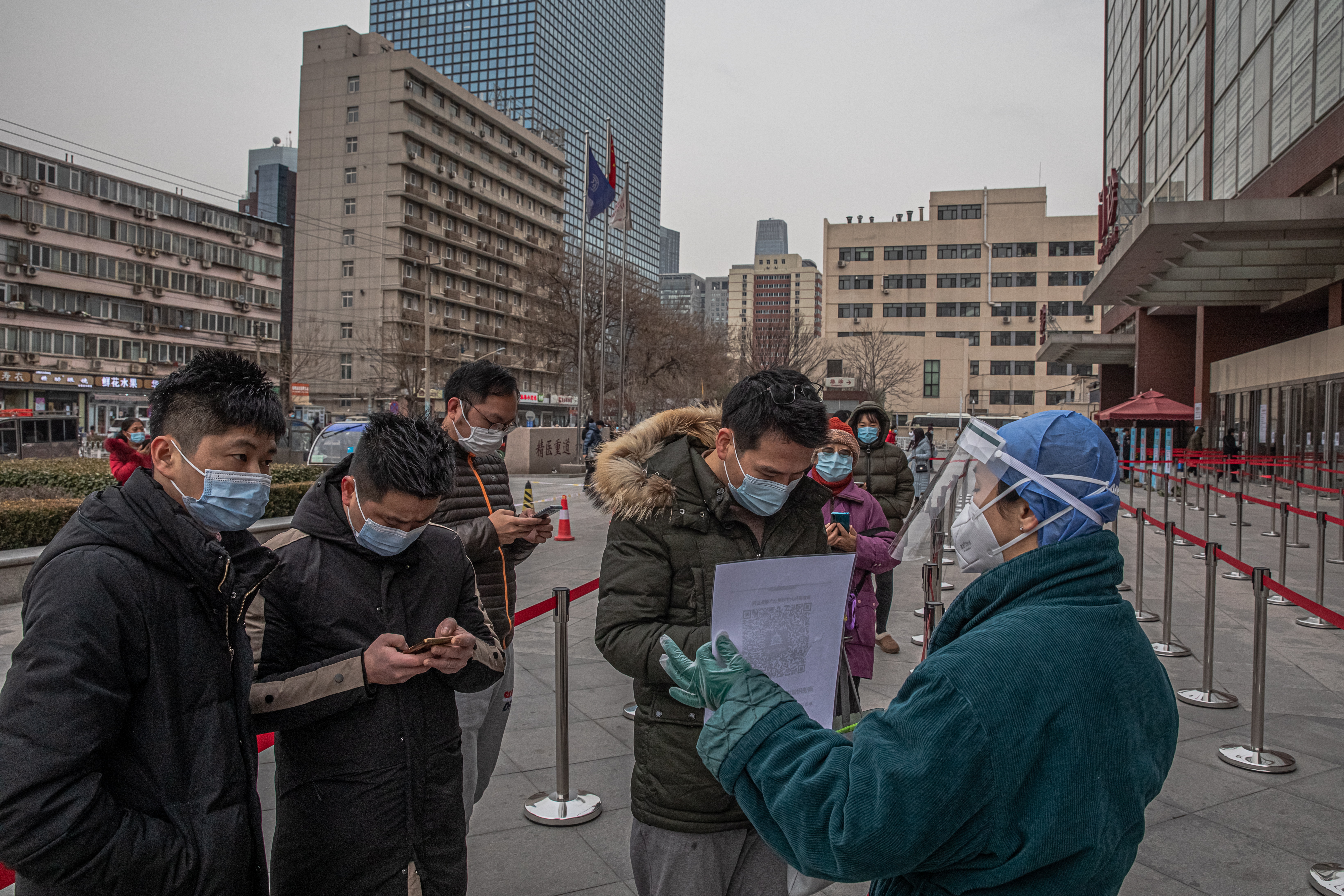 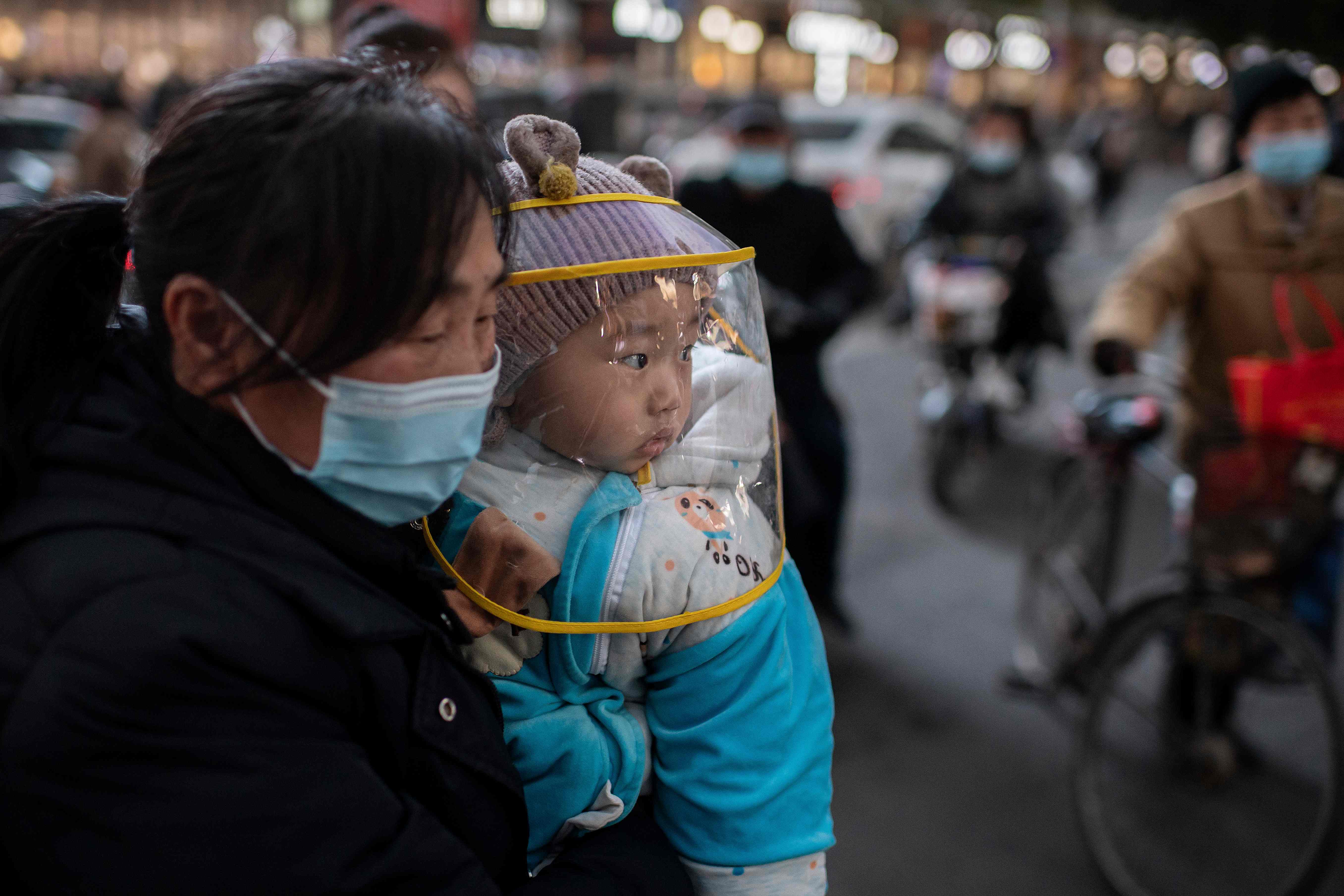 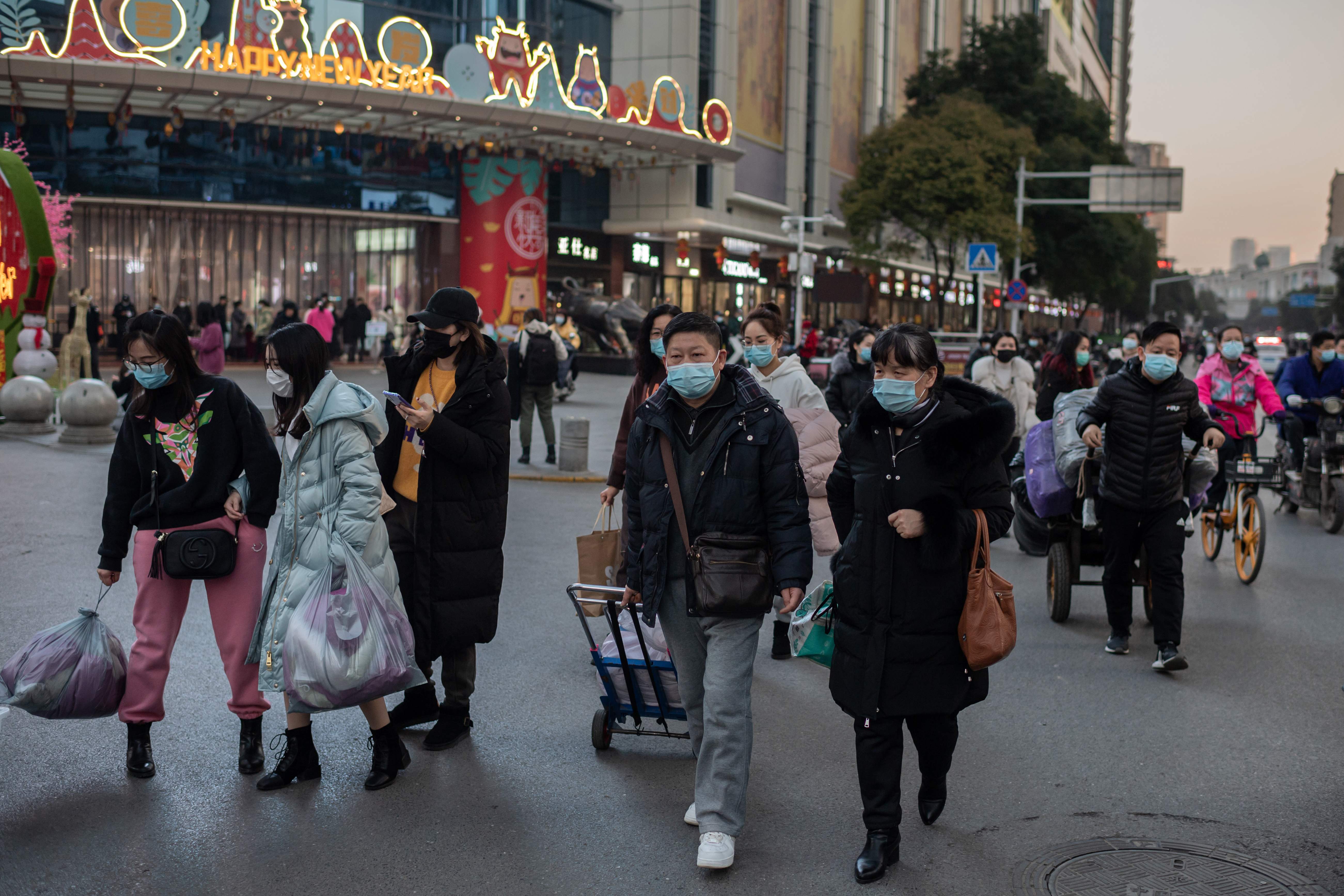 Peter Ben Embarek, team leader for the WHO mission, warned it “could be a very long journey before we get a full understanding of what happened”.

The expert in zoonotics – the transmission of viruses from animals to humans – said he believed it would be possible to make the investigations needed during the trip after a mandatory two-week quarantine.

“After the two weeks [quarantine], we would be able to move around and meet our Chinese counterparts in person and go to the different sites that we will want to visit,” he said.

Beijing has argued that although Wuhan is where the first cluster of cases was detected, it is not necessarily where the virus originated.

“I don’t think we will have clear answers after this initial mission, but we will be on the way,” Embarek added.

“The idea is to advance a number of studies that were already designed and decided upon some months ago to get us a better understanding of what happened.”

It could be a very long journey…to a full understanding

Embarek is working with a crack team from the UK, US, Australia, Germany, Japan, Russia, the Netherlands, Qatar and Vietnam to uncover the truth behind the pandemic’s explosive spread.

Their trip comes as more than 20 million people are under lockdown in the north of China and one province has declared a state of emergency as Covid-19 numbers rise again.

As infections have spread, northeastern Heilongjiang declared an “emergency state” on Wednesday, telling its 37.5 million residents not to leave the province unless absolutely necessary.

According to the National Health Commission, 43 new cases have been recorded in Heilongjiang province, with most concentrated near the capital city of Harbin.

A further 81 infections have been logged in Hebei province near Beijing – including 75 in its capital city Shijiazhuang – and 14 from outside of China.

China has revealed its first Covid death in about eight months since May 17 was a female patient from North China's Hebei Province who had an underlying disease and had been “extremely ill” before she died on Wednesday afternoon.

Experts say the case is “not a direct indication that the virus has become more pathogenic”, reported Global Times.

“I haven’t seen the words ‘virus death’ in so long, it’s a bit shocking! I hope the epidemic can pass soon,” one user wrote.

China is desperate to quash any spike in cases as the Lunar New Year looms, less than a month away on February 12.

Officials are urging people not to travel, with some routes suspended and schools ending a week early to reduce chances of infection.

The WHO probe comes as cases begin to soar again across Europe, with Italy announcing an extension to its state of emergency until at least the end of April.

How hairdressers will look when they reopen on July 4

Altered Carbon season 3: Takeshi Kovacs to be replaced again as star speaks out?

Behind the Scenes with Bong Joon Ho, Noah Baumbach, and Quentin Tarantino

The Flash cast – who stars in season six? – The Sun