BEIJING (Reuters) – Developed Western nations have long-term economic, technological and military advantages over China and the Communist Party has to realize that some people will use the West’s strong points to criticize socialism’s failings, President Xi Jinping said. 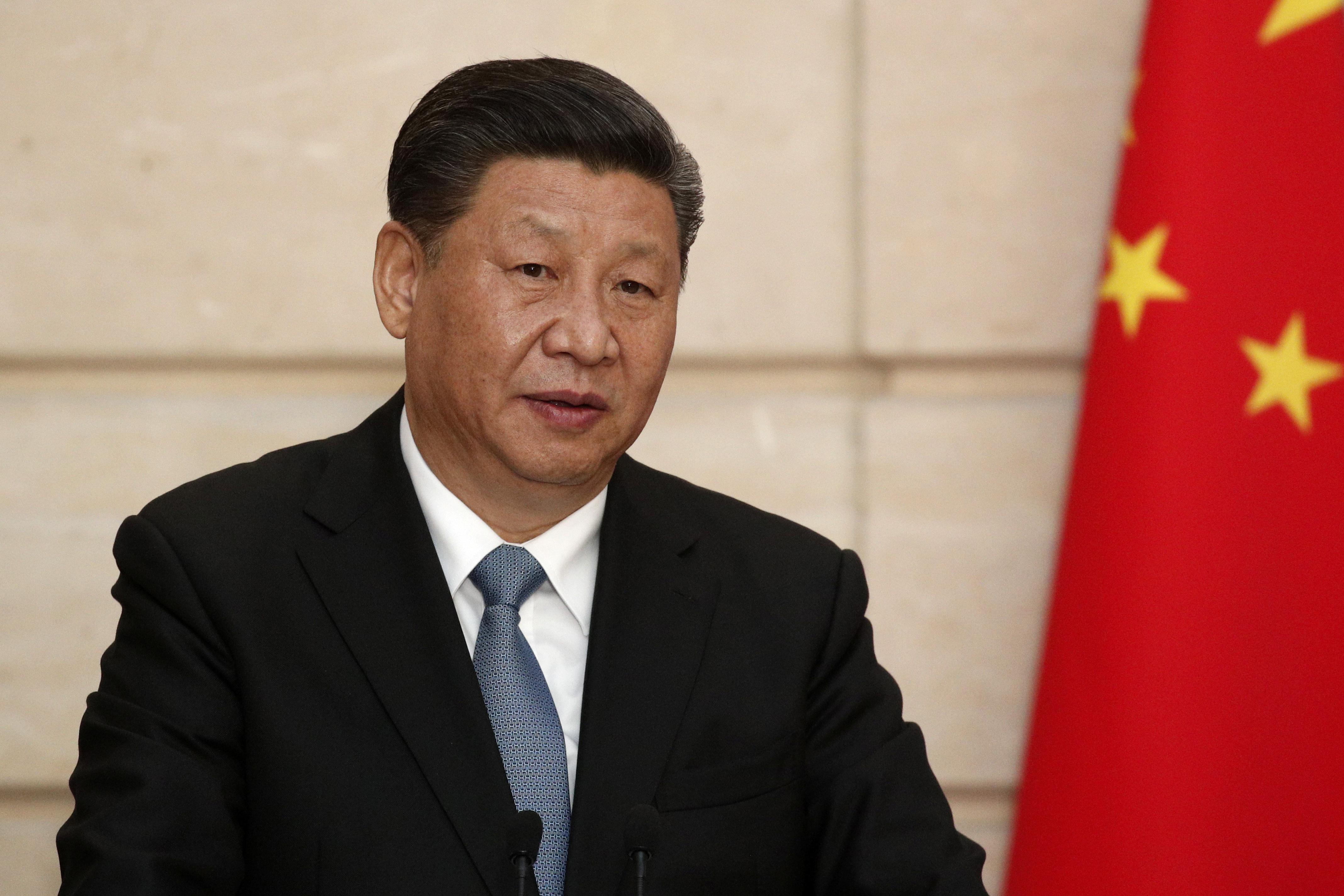 Since assuming power in China more than six years ago, Xi has ramped up efforts to ensure total party loyalty and discipline, including a sweeping crackdown on corruption, warning the party’s very survival is at stake.

This year, which is marked by a series of sensitive anniversaries including three decades since the bloody crackdown on pro-democracy demonstrators in and around Tiananmen Square, has seen a further increase in calls for party loyalty.

Citing Marx and Engels, Xi said socialism would inevitably vanquish capitalism, but that it would be a long historical process. China practises what it calls socialism with Chinese characteristics.

China must “fully appraise the objective reality of the long-term advantage Western developed countries have in the economic, scientific, and military fields, and conscientiously prepare for all aspects of long-term cooperation and struggle between the two social systems”, Xi said.

The party also needed to “face the reality that some people compare the good qualities of Western developed nations with the insufficiencies of our country’s socialist development and offer criticism of it”, he added.

While the party has committed “big mistakes” like the Cultural Revolution, when children turned on parents and students on teachers after Mao Zedong declared class war, the party’s history is “generally speaking glorious”, Xi said.

Those who criticize the revolution – which brought the Communist Party to power in 1949 – are simply trying to incite the overthrow of the party, he added.

But China needs to stick to its landmark economic reforms begun in 1978, without which the party could have fallen, Xi said.

But China had proved the naysayers wrong, Xi added.

“Both history and reality tell us that only socialism can save China. Only socialism with Chinese characteristics can develop China. This is the conclusion of history and the choice of the people.”

WWE Champions: A complete list of every title holder on Raw, SmackDown, NXT and 205 Live

Will Oscar Isaac Return to Play Poe Dameron Ever Again?