A CHINESE man has been jailed for at least 13 years for murdering his housemate after googling "homicide sentencing in Australia". 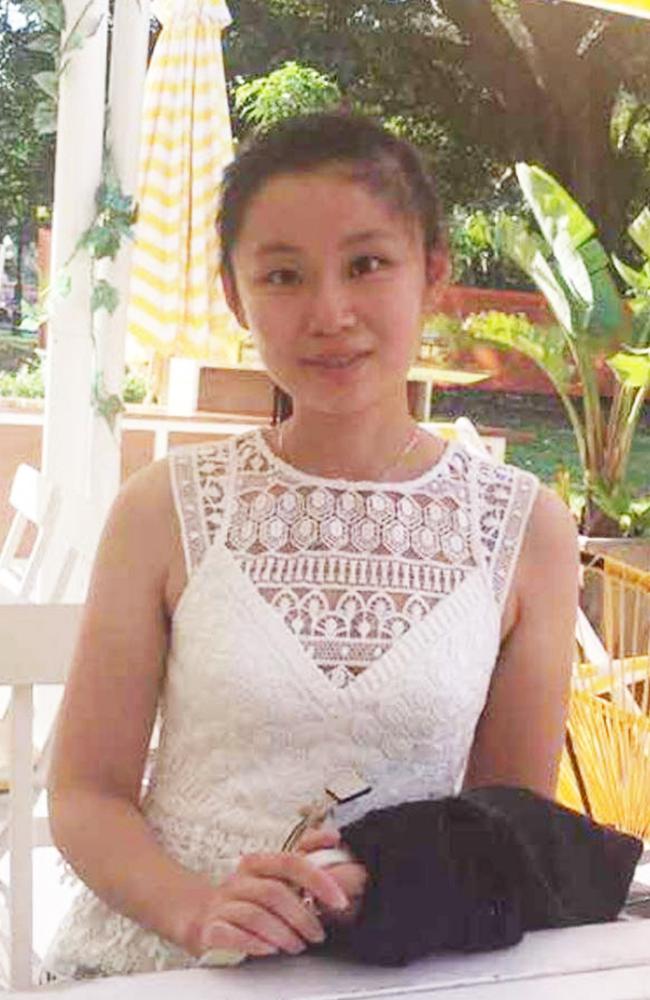 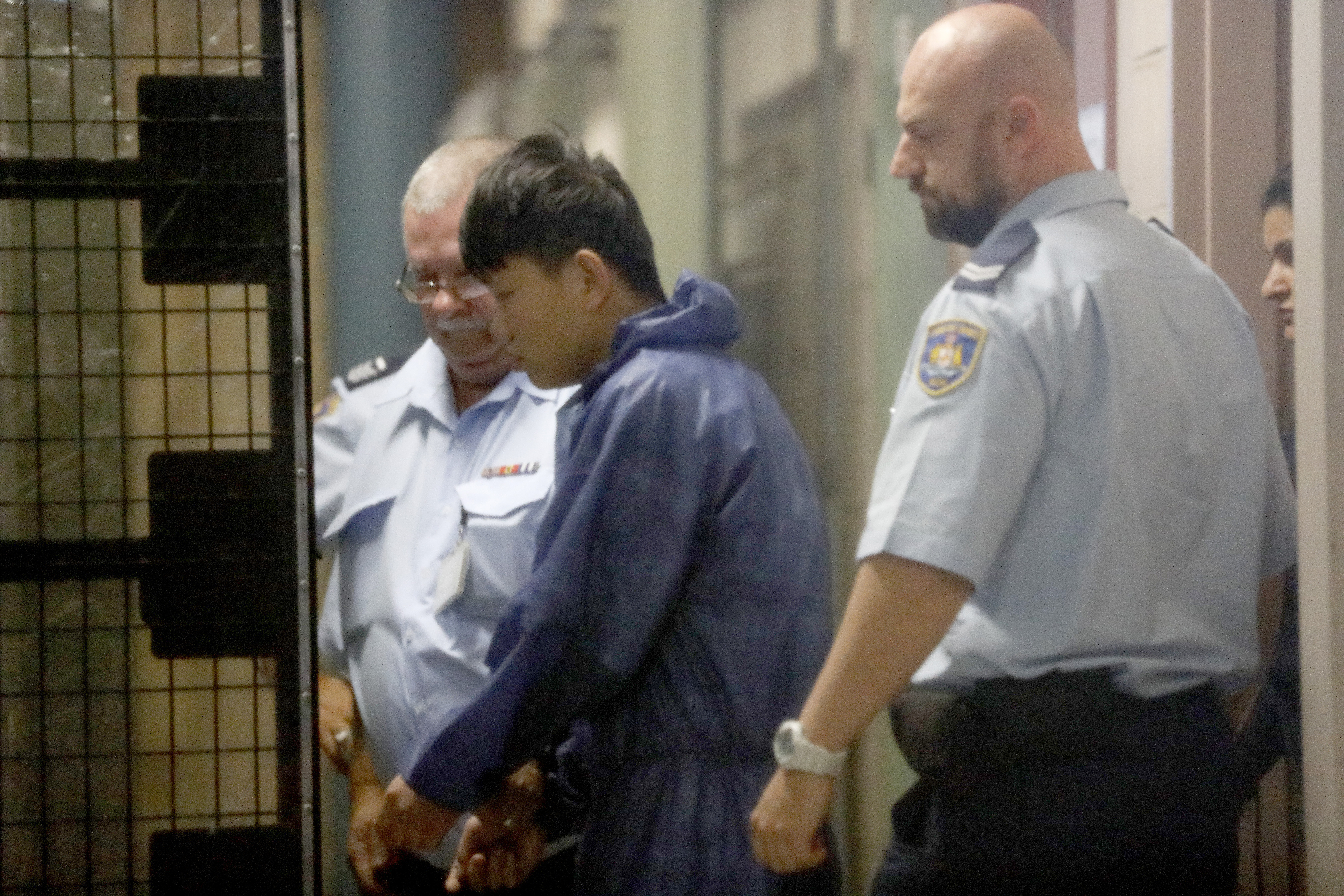 He was sentenced today at the New South Wales Supreme Court to 18 years in prison, with a non-parole period of 13 years and six months, news.com.au reported.

Dong made several incriminating Google searches two days before Ms Yu's disappearance, including: "Legal knowledge, how many years would intentionally homicide be given in Australia" and "The sentencing criteria for intentional homicide. What expenses must be compensated for after intentional homicide".

He also used Google Maps to plan a route to take before dumping Ms Yu's body.

Cops were able to use Dong's plans to locate Ms Yu, finding her body at the bottom of a gully near a train station.

Members of Ms Yu's family shouted "It's not fair" in court as Dong was sentenced, while others had to be taken away in an ambulance.

Ms Yu's dad Zhihe Yu said he was disappointed at the length of Dong's sentence.

"It's only 13 years and six months which doesn't make any sense at all… there's no punishment," he said through a translator.

Ms Yu travelled to Australia from China in 2009 as an international student.

She was found with a business-shirt wrapped around her neck – but the case remains shrouded in mystery.

It is not known how Ms Yu was killed, as Dong refused to speak to cops or give evidence in court.

During Dong's trial, the court heard Ms Yu was speaking to her mother on WeChat on June 8, 2018 when she said the power had gone out in her apartment.

Ms Yu became concerned when her daughter stopped replying to her messages, so she contacted a neighbour in Sydney.

The neighbour found Dong sitting inside the apartment in darkness with the power off.

Dong said Ms Yu was out to dinner – but when a third housemate came home she noticed a red mark on the stairs.

The killer then put Ms Yu's body in her car and drove more than 40km away.

Cops were called to the apartment the next day and arrested Dong when they spotted bloodstains on the floor and stairs.

Dong had travelled to Australia in September 2017 on a tourist visa. The court heard he had been diagnosed with schizophrenia.

"The offender appears to have acted in a purposeful and clear-headed way in the commission of the offence, as he did in seeking to conceal his involvement afterwards," Acting Justice Hidden said. 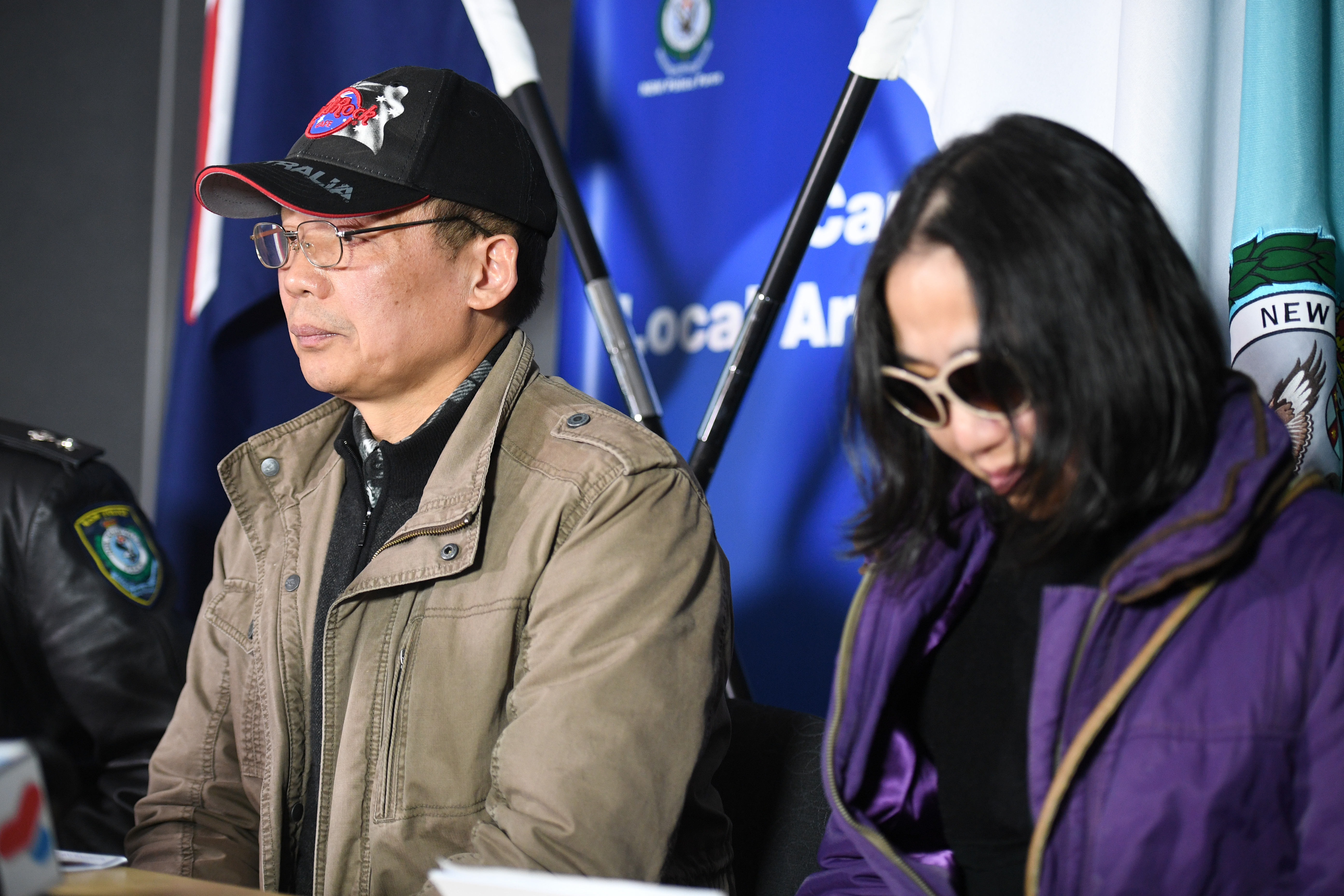 Say goodbye to the adverts for butter, cheese and tomato ketchup!