CHINESE surgeons have been cutting out prisoners' hearts while they're still alive in a horror organ harvesting scheme, a study has claimed.

Researchers from the Australian National University (ANU) sifted through thousands of Chinese medical papers and concluded surgeons were killing prisoners during surgery. 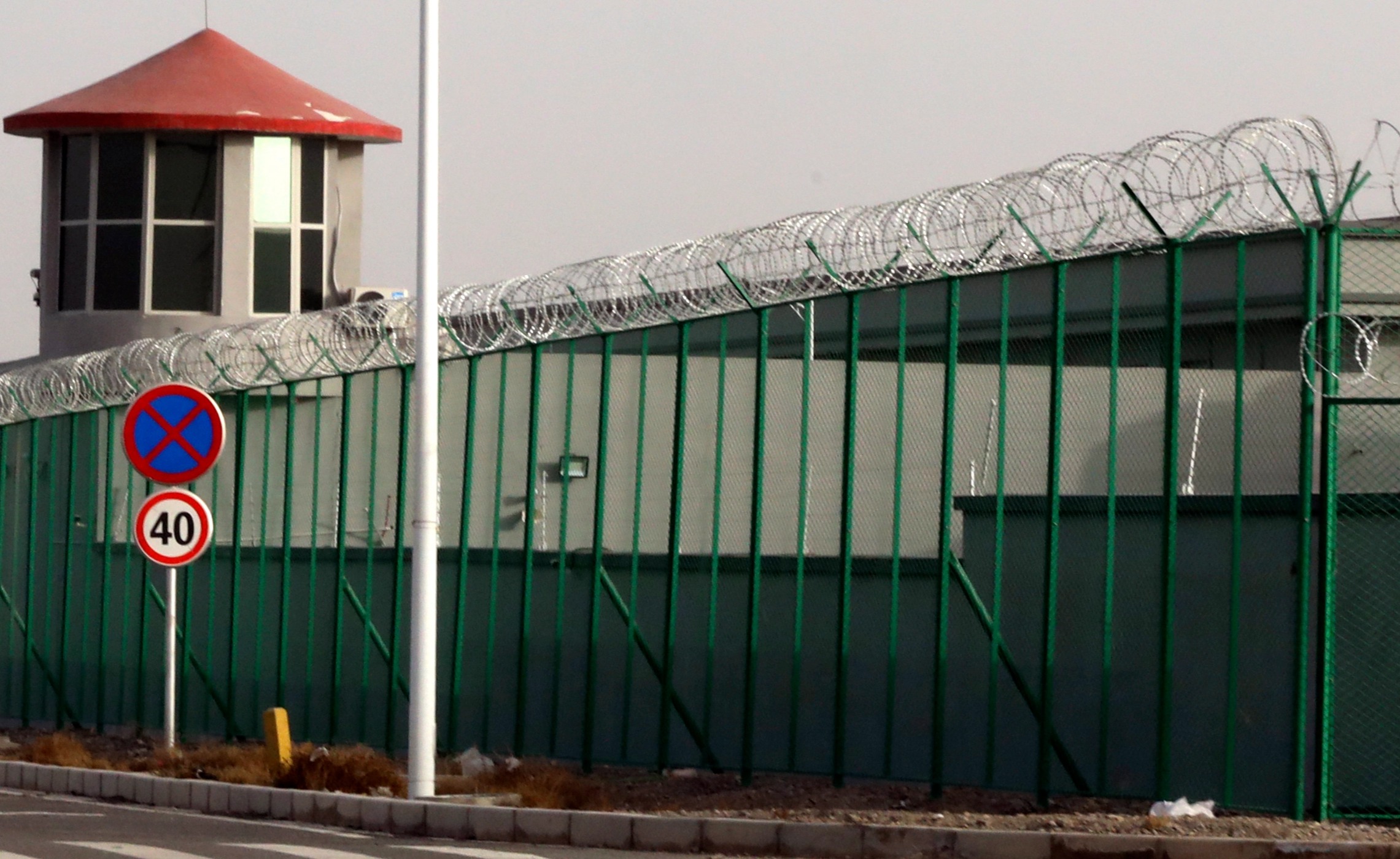 The authors say their computer modelling disproves Chinese claims that all prisoners were brain-dead before their organs was cut out, The Times reports.

The study, published in the American Journal of Transplantation, said some inmates were still alive, but not necessarily conscious, on the operating table – breaching global medical guidelines.

The research was led by Matthew Robertson, a politics student, and Jacob Lavee, a cardiac surgeon and professor at the Sackler School of Medicine at Tel Aviv University.

Robertson said: "We found that the physicians became the executioners on behalf of the state, and that the method of execution was heart removal. 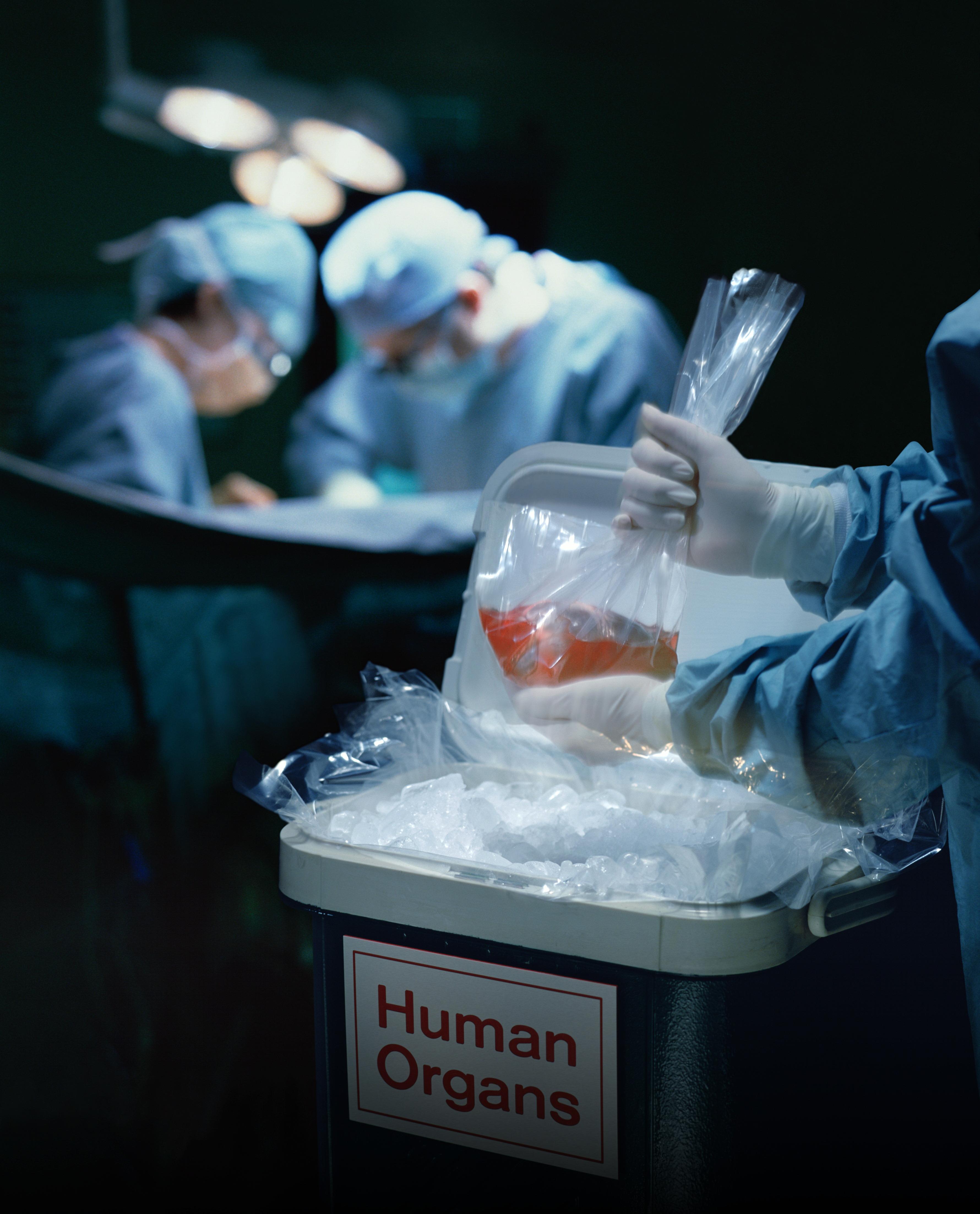 "These surgeries are highly profitable for the doctors and hospitals that engage in them."

The authors poured over 2,838 papers on transplant procedures in China between 1980 and 2020 and found brain death wasn't properly established before organ removal in 71 cases.

"If the reports we examine are accurate, they indicate that heart and lung procurement by the surgeon was the proximate cause of the prisoner’s death, thus directly implicating the surgeon in the execution," the researchers said.

And they fear the real number could be much higher because inconclusive results are omitted from reports.

The authors said the papers didn't directly identify the donors as prisoners but it was clear that very few voluntary donations are made in China.

China vowed to overhaul its transplant system in 2007 and promised to end the practice of taking organs from executed prisoners in 2015.

Robertson claims surgeons operated on death-row prisoners and "prisoners of conscience", which could include political prisoners and the persecuted Uighur minority.

"While we don’t know exactly how these prisoners end up on the operating table, we can speculate there are multiple troubling scenarios as to how this happens," he told the Australian Financial Review.

"These include a bullet to the prisoner’s head before being immediately rushed to hospital, or a drug injection that paralyses the prisoner." 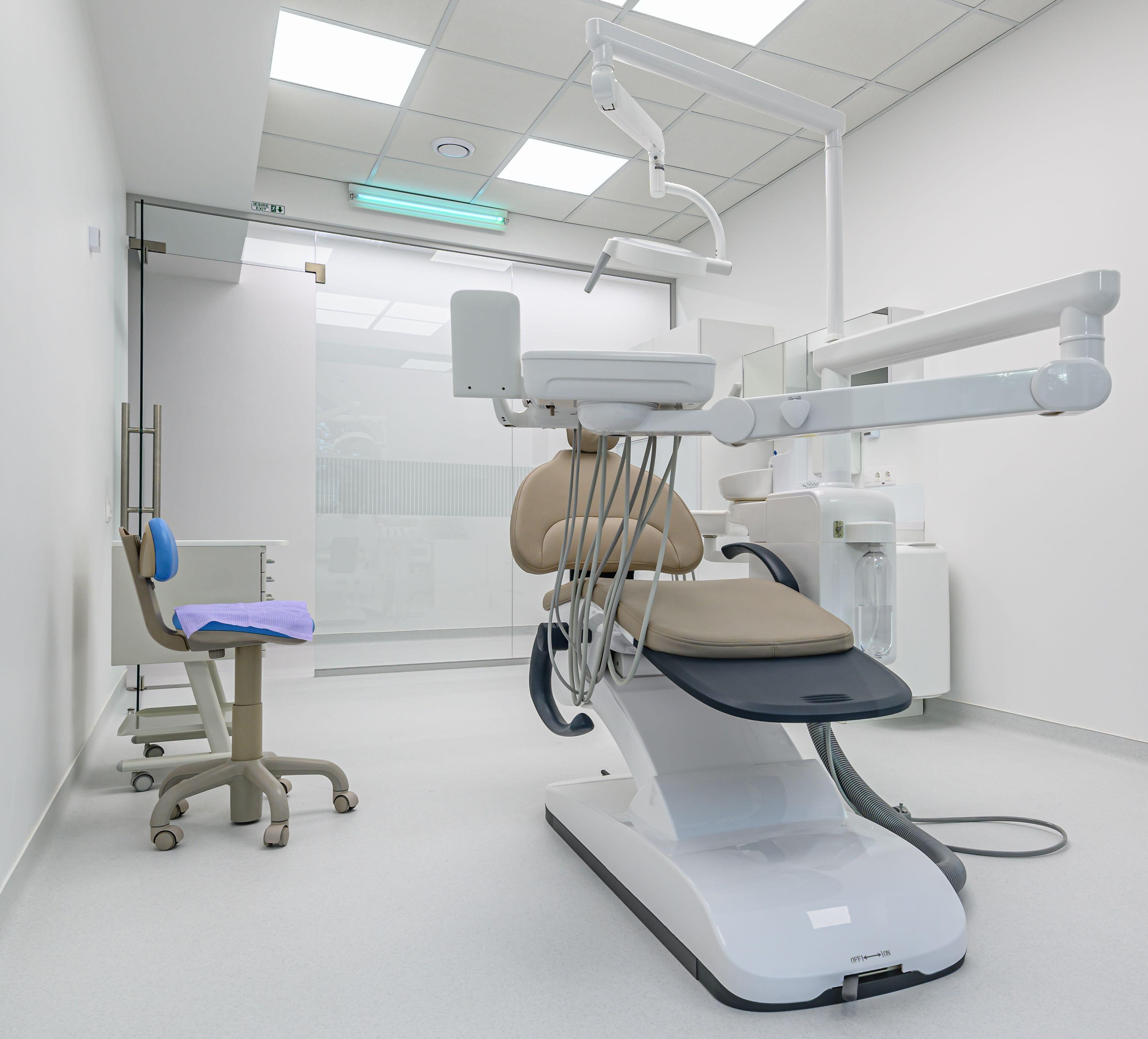 On Veterans Day, this Vietnam vet wants others to know: ‘You are not alone’