Home » World News » Chinese vlogger, 30, dies in agony 16 days after being set on fire by abusive ex-husband during live stream

A CHINESE vlogger has died 16 days after being set on FIRE by her evil ex-husband during a live broadcast, it has been reported.

The 30-year-old, named only by as Ram in local media, had been in a coma since September 14 when her former partner allegedly broke in her home, doused her in petrol and set her alight on camera. 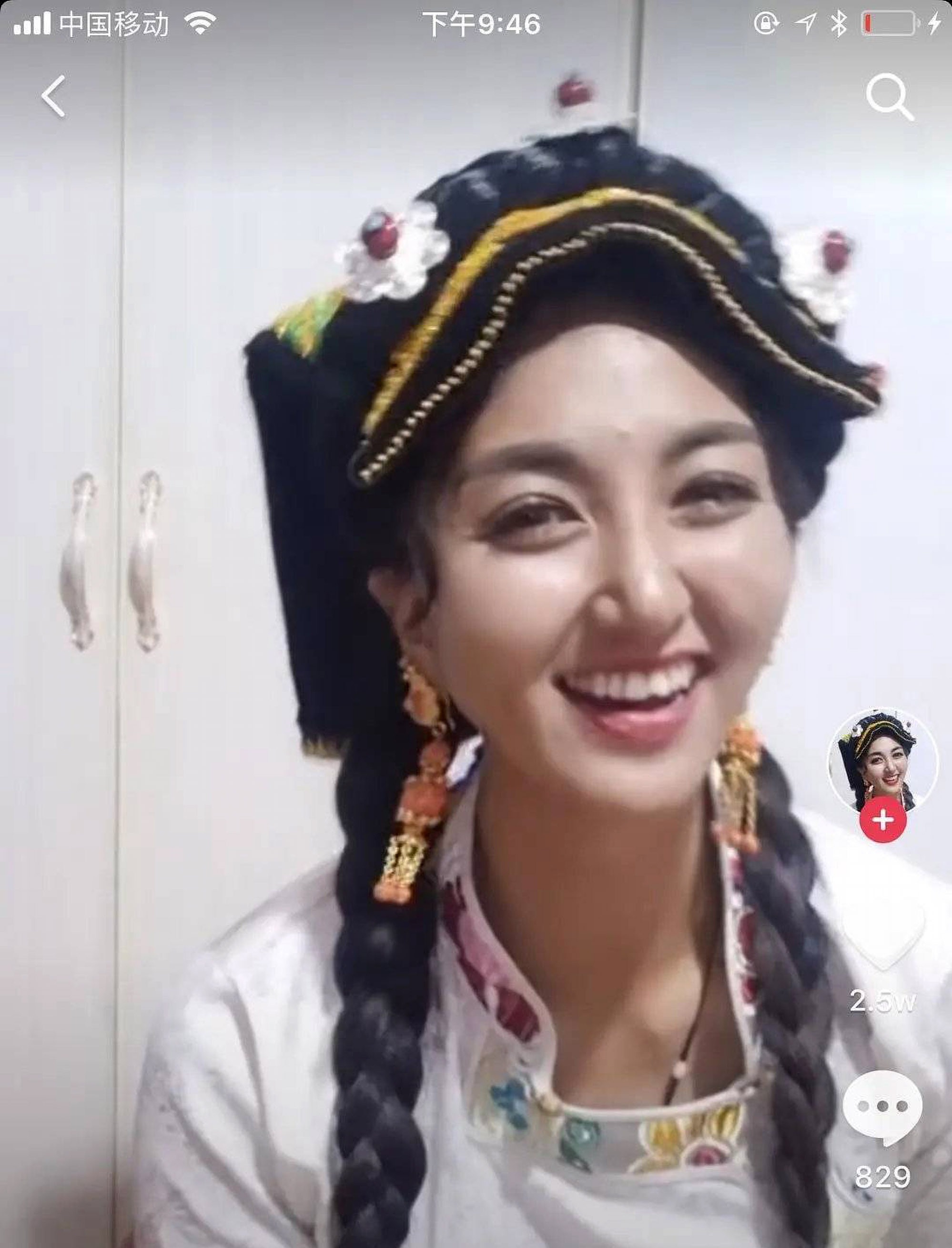 Ram had gained a sizeable online following through her videos showing her life in the beautiful mountainous village of Maiska in the south-western province of Sichuan.

Her family say she had returned to the rural town to care for her sick father in 2018 after hiding from her violent ex-husband in the city of Chengdu.

"When they had the first child, we persuaded Ram to divorce him.

“Later, he threatened to kill the child and her family.

"I got her to come to Chengdu to hide for a while, but her father was too old and she went back for the sake of the children."

The suspect, identified only as Tang, was reportedly detained by police following the horrifying attack. The investigation is ongoing.

However, after suffering hypovolemic shock, severe dehydration, multiple organ dysfunction syndrome and burns over 80 percent of her body, Ram passed away yesterday at a hospital in Chengdu. 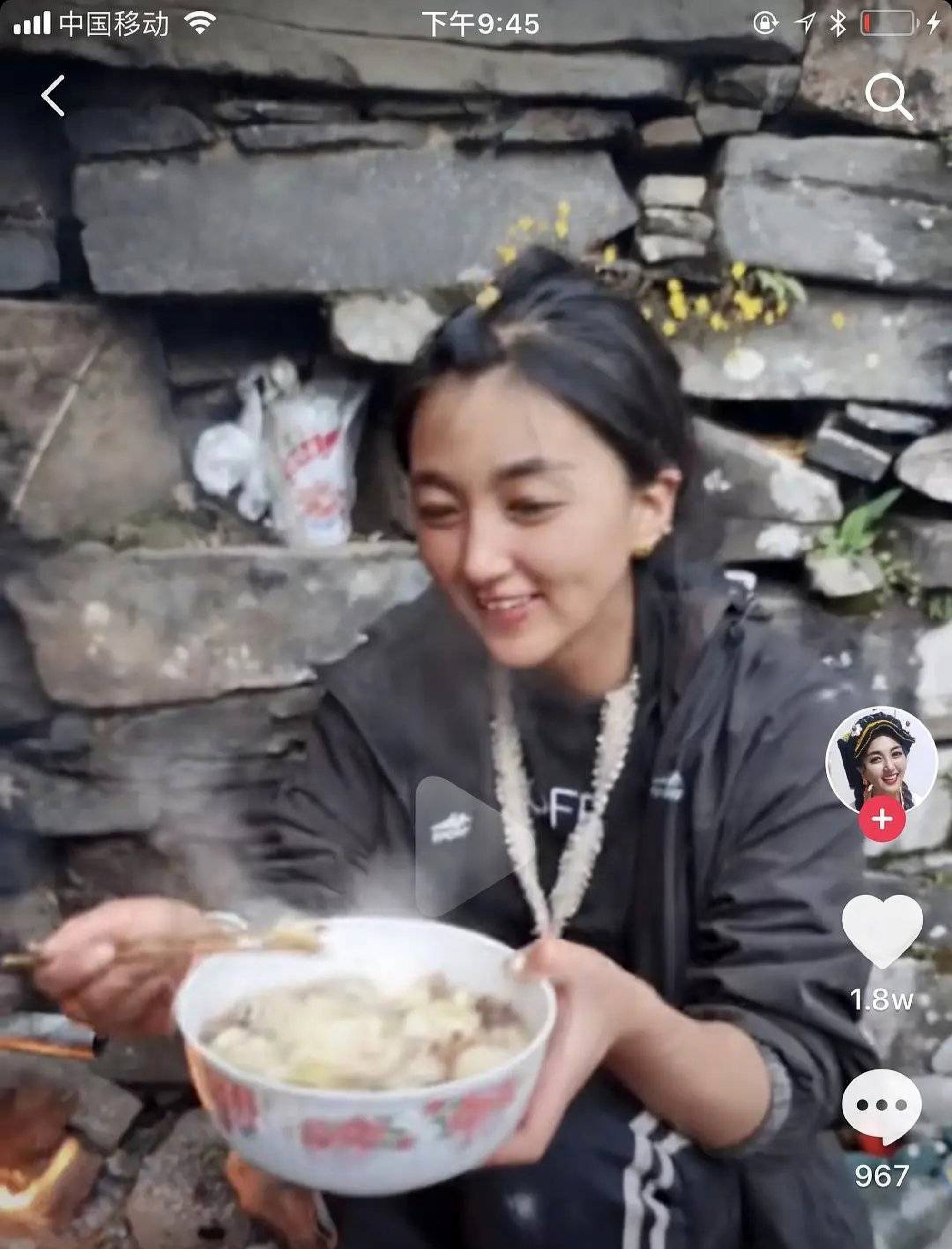 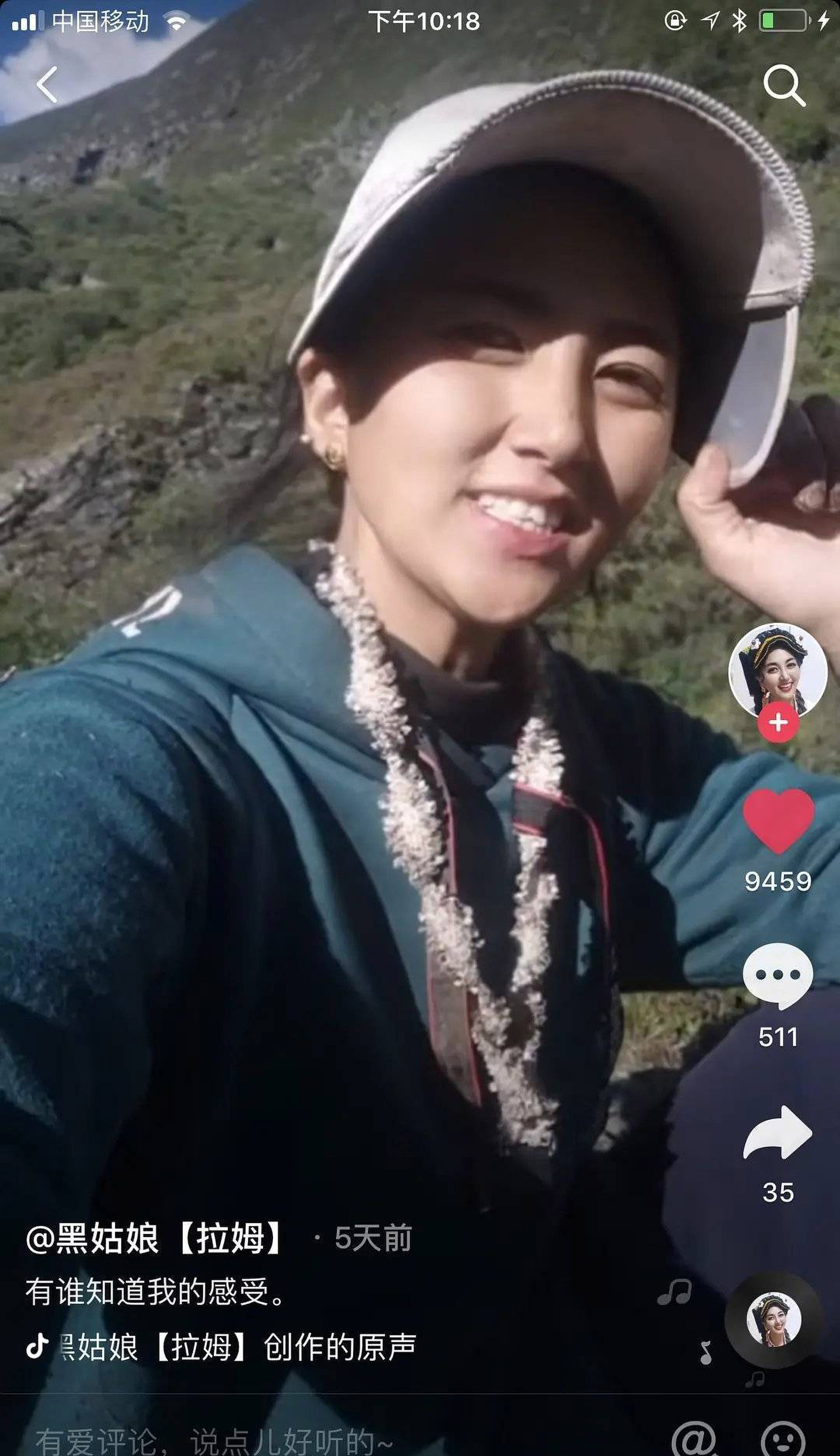 Are you and your man REALLY compatible? Take this test to find out