Andy Star, 32, built and tested devices above the chippie with pal Farhad Salah, 23, it was alleged. 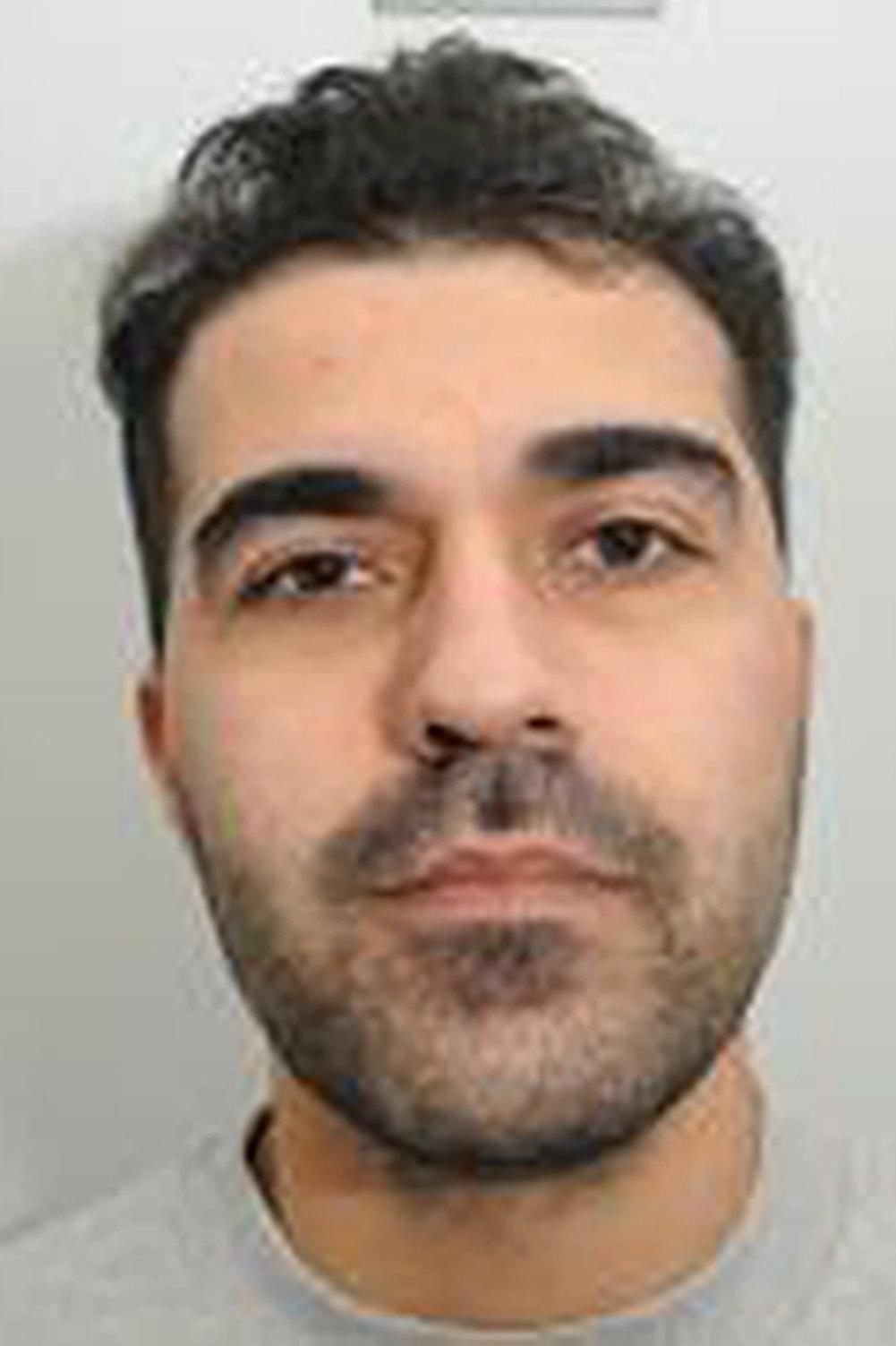 A court heard how the pair were still in the early stages of planning the attack but their intention was "sophisticated and lethal".

A driverless vehicle would be packed with explosives and controlled using a laptop and camera so "they did not have to martyr themselves", it was said.

Star stockpiled substances and components in a lab that could be used to experiment and test different types of explosives on a small but significant scale, a court heard.

A court previously heard the men were said to be planning the attacks in the near future at unidentified locations in the UK in support of terror group ISIS. 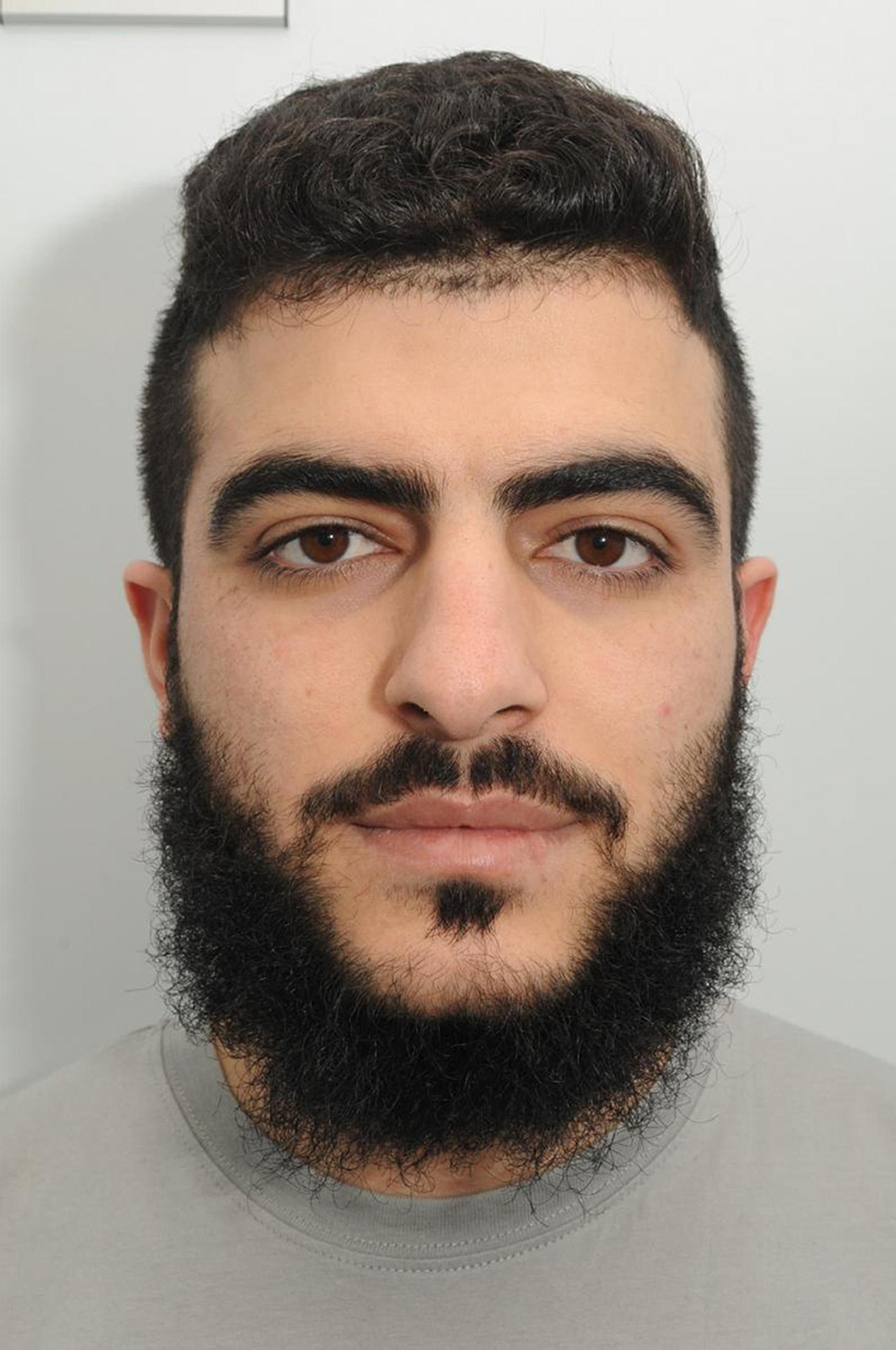 Star had transformed a flat above a chip shop he ran into a lab and along with fellow countryman Salah set about preparing their attacks, it was said.

The pair were arrested by armed anti-terror cops in December amid fears of an attack in the run-up to Christmas.

During the hearing today, prosecutor Anne Whyte QC read extracts from messages sent by Salah to a contact on social media.

In one message from December 14, Salah said (sic): "We have made invention in the field of explosion.

"We have produced substance[a drug] if you put it in any explosive it triples the power.. And also controlling vehicle with laptop and without a driver."

He then sent an image of what appeared to be copper pipes crimped at each end with fuses and a 20-second homemade video clip demonstrating the lighting of a fuse, a court heard.

Iraq-born asylum seeker Samy Star, 31, built and tested devices above the chippie with pal Farhad Salah, 23, it was alleged. 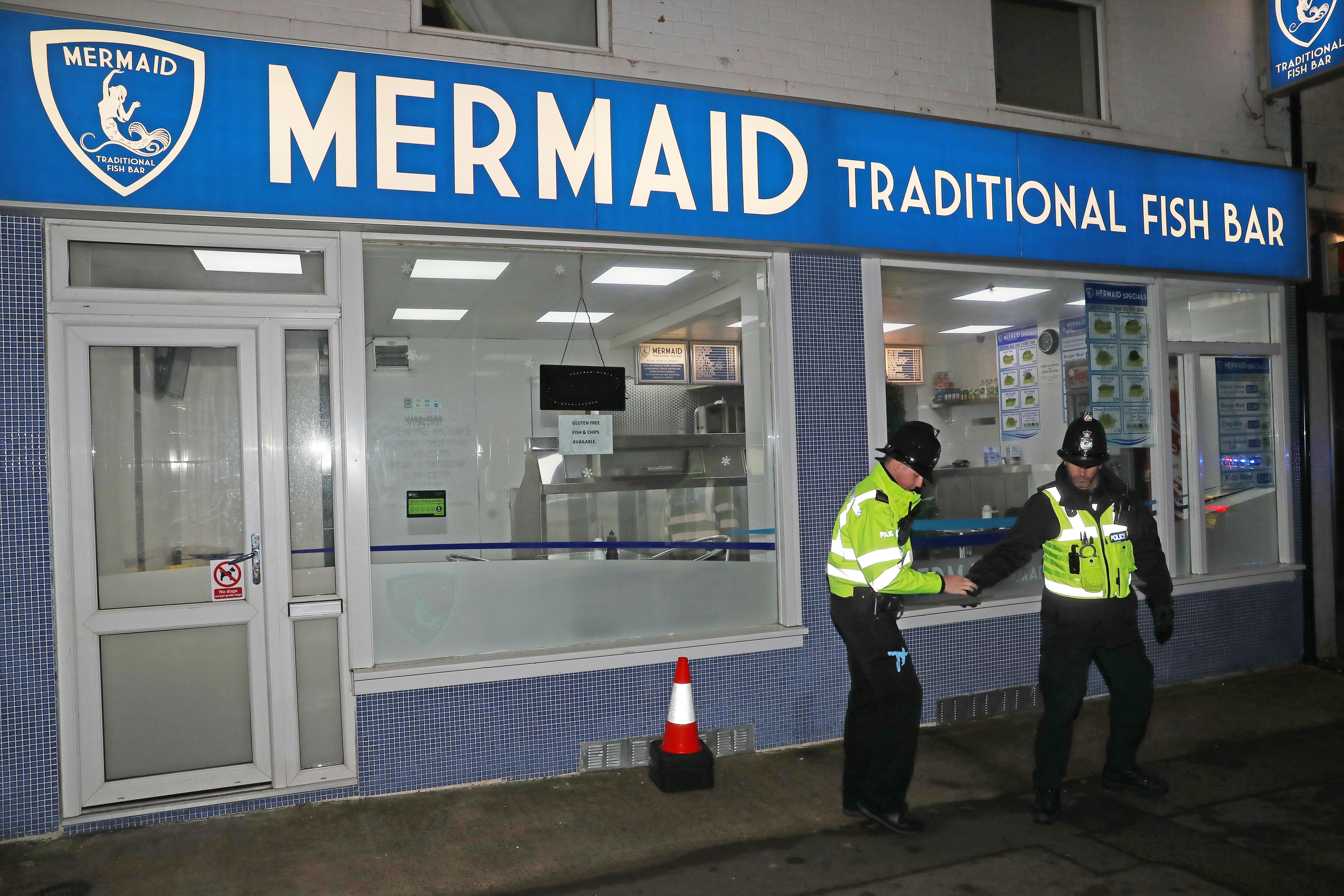 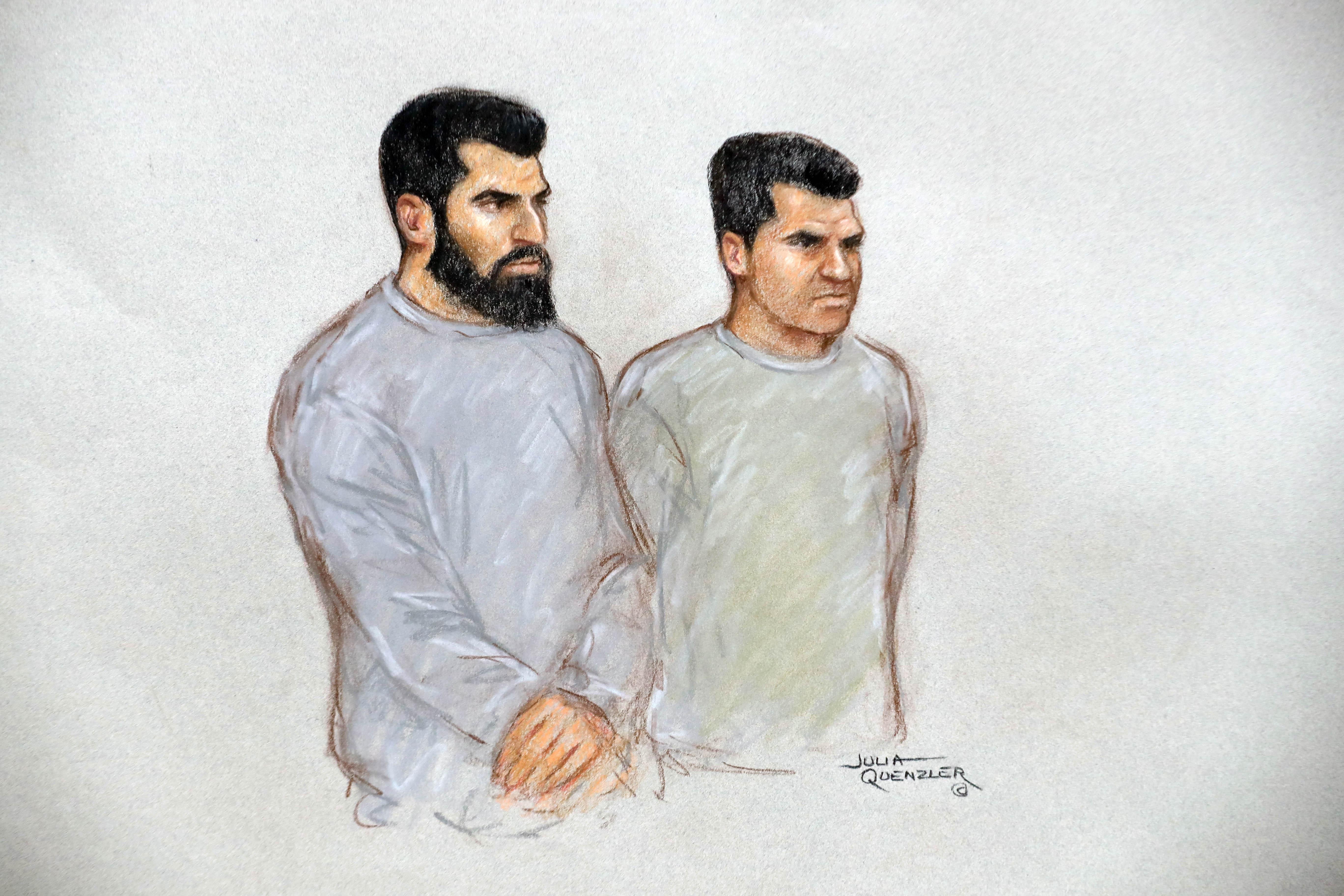 Miss Whyte QC said:"They intended to manufacture a device which would preferably be placed in a vehicle but controlled remotely so that they did not have to martyr themselves in the process."

In police interview, Salah denied any involvement in terrorism and that he did not support ISIS.

He told police he had stopped using his Facebook account in one name some nine to 12 months ago because someone had hacked into it.

Both deny preparing to commit acts of terrorism and are standing trial at Sheffield Crown Court.

Opening the case yesterday Miss Whyte QC told a court that Star and Salah intended to "spare their own lives" by filling autonomous vehicles with explosives.

But the alleged plot was foiled six days before Christmas last year when police carried out raids on Star's flat above a chip shop, and the community centre where Salah lived.

The Mermaid Fish Bar in Chesterfield was the main base for testing explosives, the court was told.

Salah was arrested at the Fatima Community Centre in Sheffield, where police said they found "gunpowder and explosive material".

During a screening interview, Star admitted entering the UK illegally by lorry having travelled from Iraq via Turkey over the preceding month.

He was granted asylum.

In February 2016 he was granted refugee status and given indefinite leave to remain in the UK.

'Homeward Bound' Was Inspired By Real Pets and Their Unbreakable Bond