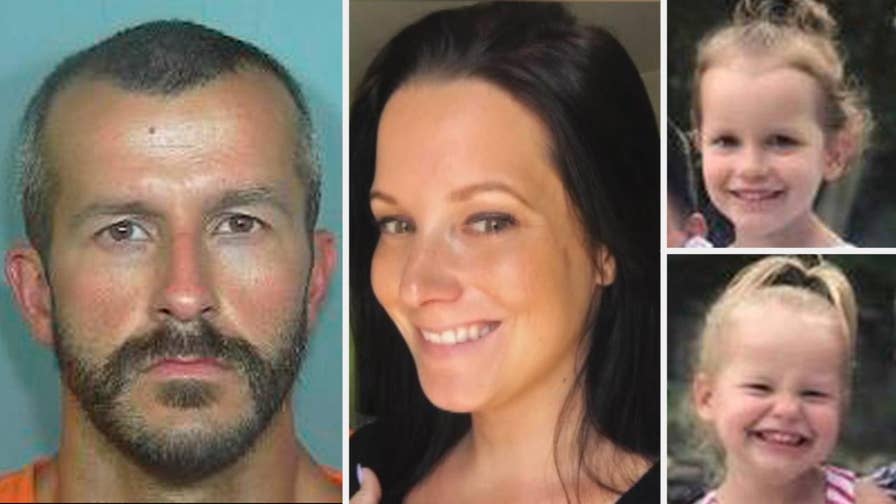 Chris Watts in custody after reportedly admitting to police that he killed his pregnant wife Shanann Watts and their two young daughters; Jonathan Hunt reports on the chilling case in Colorado.

The Colorado man who is accused of killing his wife and two daughters last month is under suicide watch, reports said Tuesday.

Chris Watts, 33, is reportedly under "Close Watch Protocol," at the Weld County Jail, which is about 60 miles north of Denver.

A detention officer must check on him every five to 10 minutes to make sure he is still alive and in custody, WRAL-TV reported. Fox News reached out to the jail for confirmation, but did not receive an immediate response.

Watts is accused of killing wife Shanann, 34, and their daughters Bella, 4, and Celeste, 3.

Their bodies were found on property owned by Andarko Petroleum, one of Colorado’s largest oil and gas drillers. Watts worked there as an operator. The girls had been submerged in crude oil for four days, court documents filed by defense lawyer James Merson said.

Watts allegedly told police that his wife strangled their children after he asked for a separation. Police said they learned that Watts was having an affair with a co-worker. 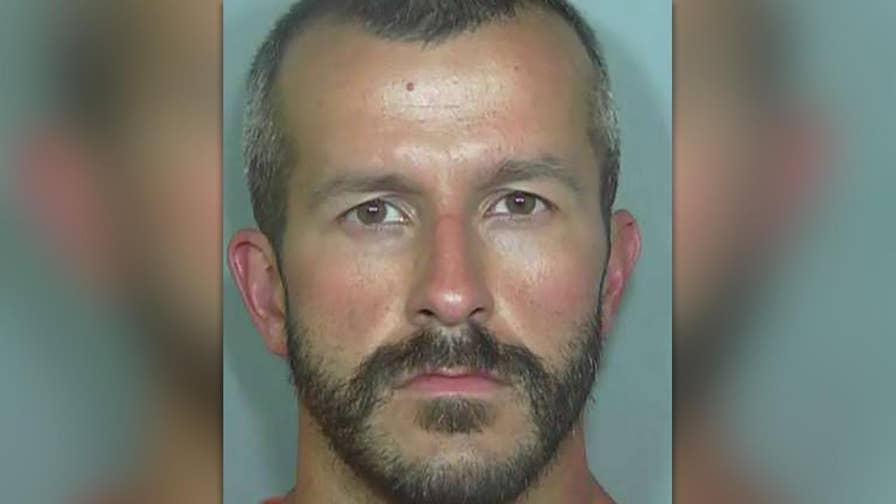 Watts is allowed out of his cell for one hour a day, the station reported. He has also been denied television, reading material and exercise equipment in his cell, according to authorities.

People Magazine confirmed the report on Watt’s suicide watch and cited that a source at the jail also confirmed it to HLN.

Watts is charged with three counts of first-degree murder.

Amy Lieu is a news editor and reporter for Fox News.

The Video Of Mandy Moore & Taylor Goldsmith Singing At Their Wedding Is So, So Romantic