CHRISTMAS crackers are already on sale as Britain roasts in record 36C temperatures. 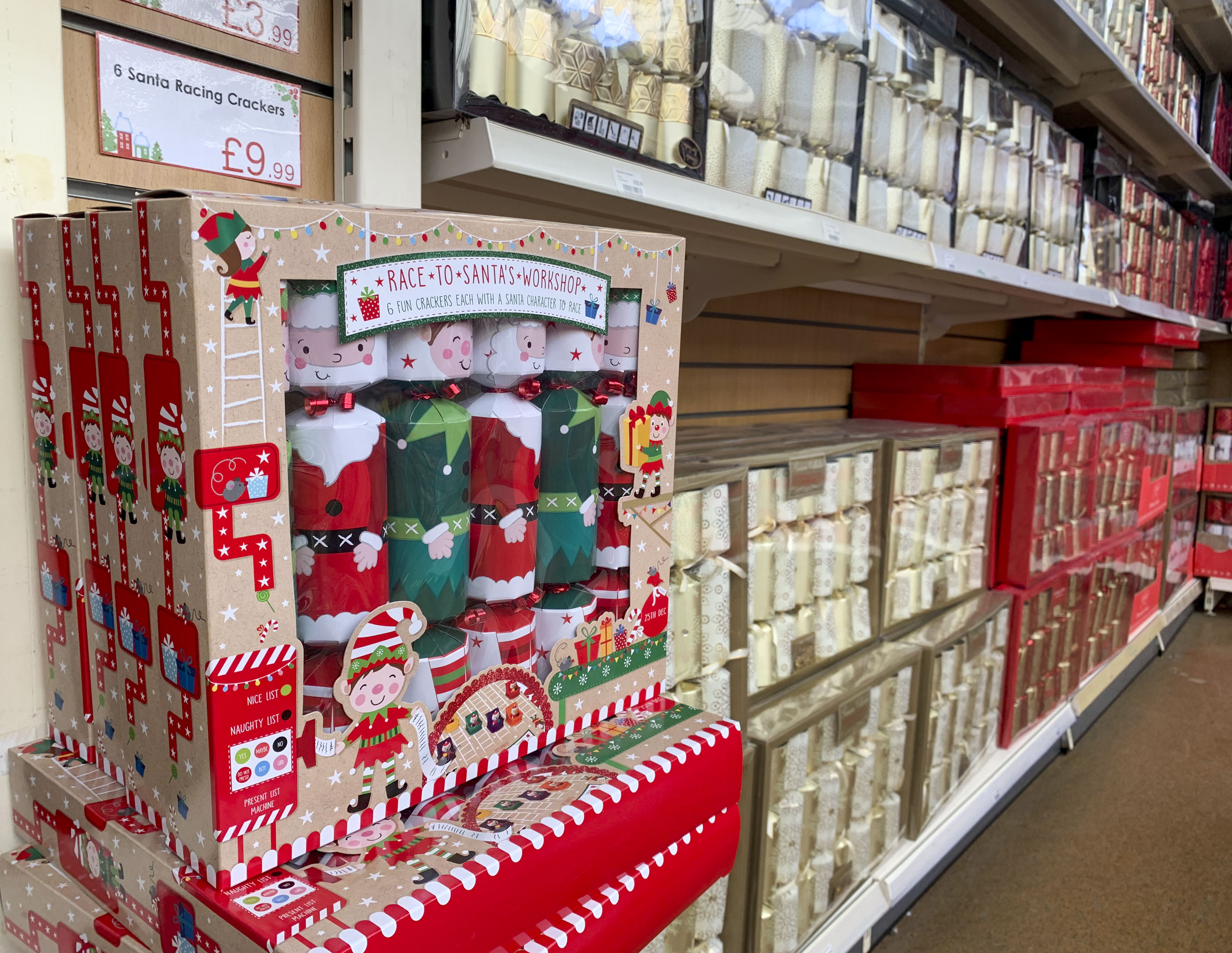 Much of Britain on Wednesday continued to bask in up to 36C heat, while some areas have been without water for five days.

But with another 134 days still to go, Christmas crackers and cards were 6ft-high at Chessington Garden Centre in Surrey.

Shopper Yesim Mitchell said: “It literally is crackers. It’s roasting. I know it gets earlier every year but this is just madness.

“Some people haven’t had a summer holiday yet. They haven’t got Halloween stuff on display which is two months earlier.”

Unseasonal products up for grabs on Wednesday included a box of £9.99 crackers called “Race to Santa’s Workshop”.

Store manager Jolyon Martin said: “They’re out on the shop floor because it takes a long time to get these lines up and running — though I admit the timing with the hot weather isn’t that good. At the moment we only have crackers and cards out for sale. They aren’t flying off the shelves.

“We have had comments both positive and negative about them.”

Christian Concern chief executive Andrea Williams said: “It may feel a bit crackers but in these unusual times we’re all looking forward to some Christmas cheer.” 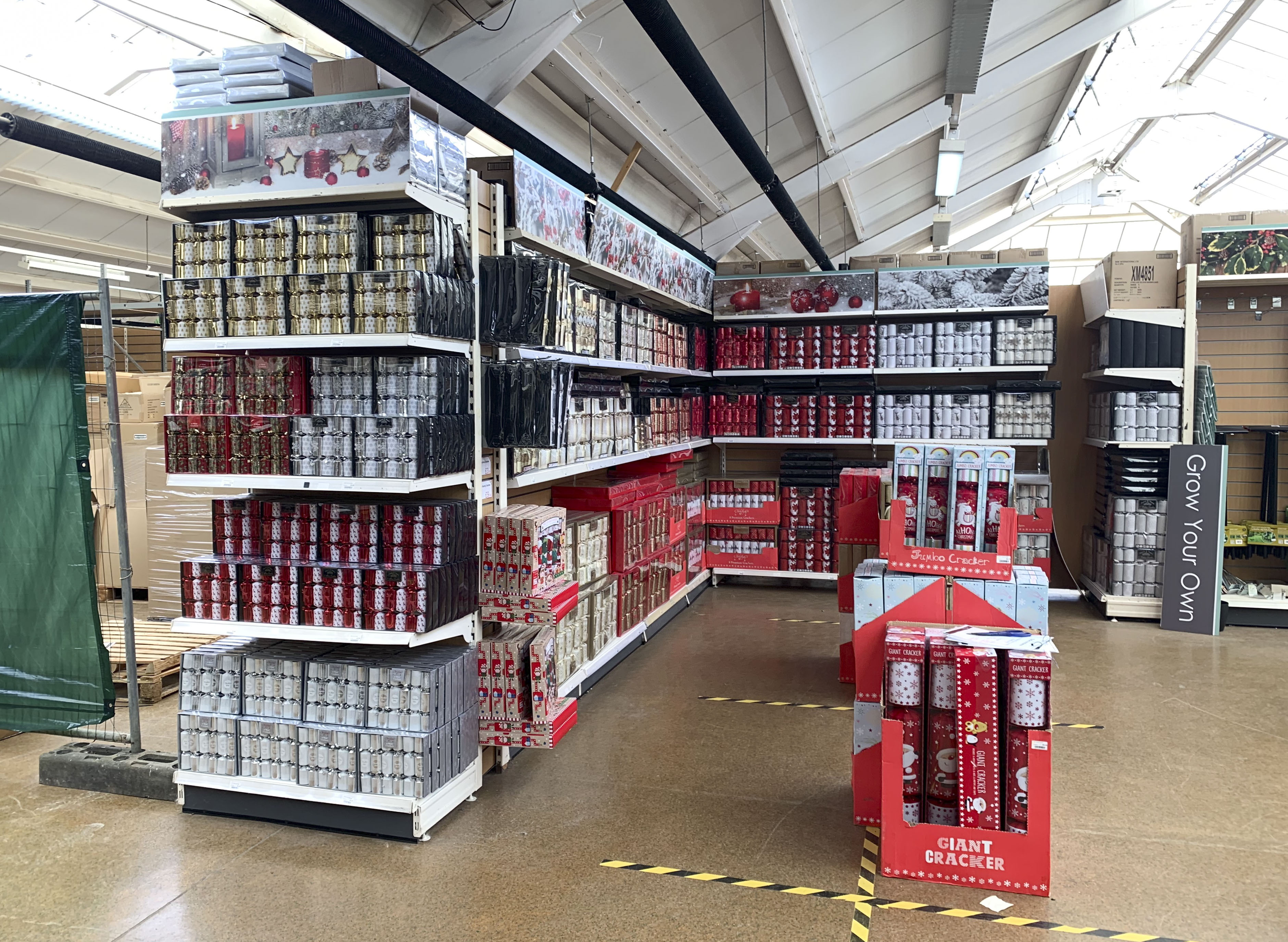 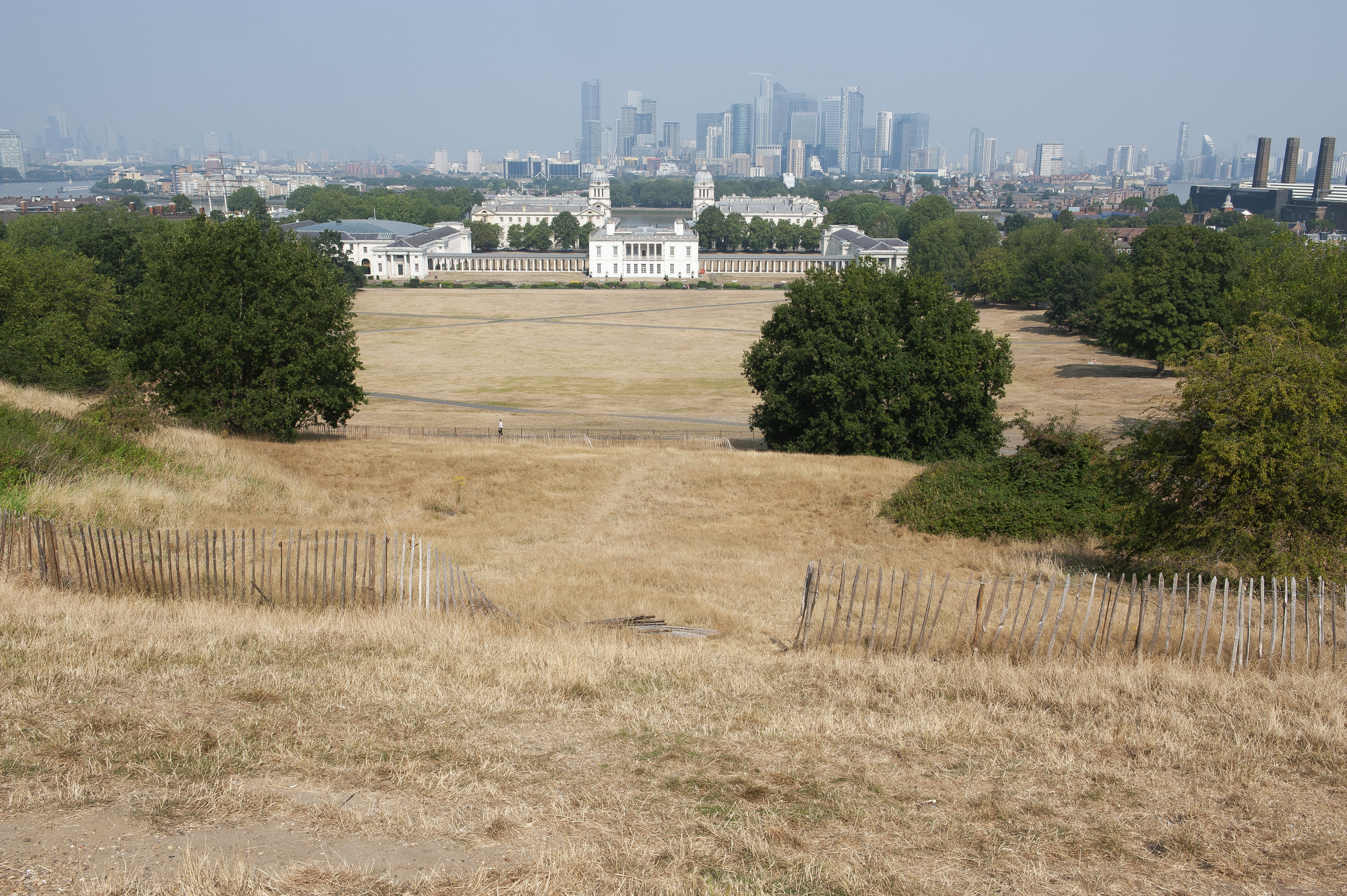 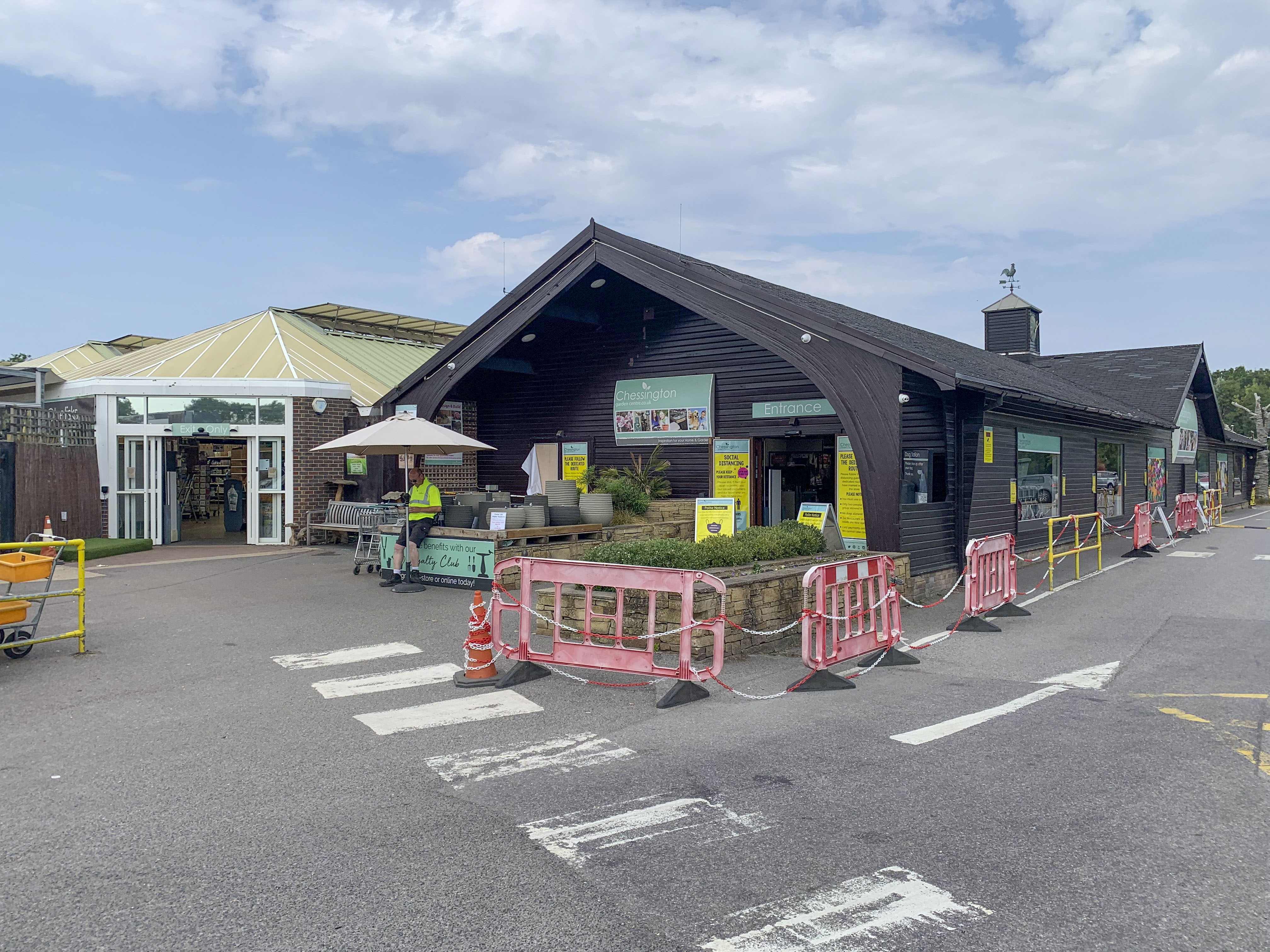 IT’S not unusual to be accosted by Christmas music while shopping in November.

But the Surrey store which stacked its shelves with Xmas goods as we sweltered in a record-breaking run of 34C heat has jumped the gun slightly.

Our sympathies are with you, Santa.

Monster gave Angel a life sentence but he'll be out in two years, say family

Currys driver sacked over 'creepy texts' to customers 'has lost everything'

Meanwhile, hundreds of homes across villages in mid-Sussex have been without water since last Friday after supplies dried up. Tankers have been brought in but one resident said: “It’s 34 degrees and we can’t shower, flush our toilets, wash clothes.”

South East Water apologised and was working “24/7” to meet demand.

Nick Cordero Had to Be Resuscitated As Condition Worsens in ICU

Drag Race All Stars season 5 UK release date: When is All Stars coming to Netflix UK?