Home » World News » Christmas is saved! Festive bubbles will let 'up to 4 households' mix for 5 days over Xmas period

CHRISTMAS has been saved this year with up to FOUR households allowed to "bubble up" for five days to enjoy the festivities together.

Families will have to choose their social bubble in advance and will be able to spend time indoors with them – including at the pub. 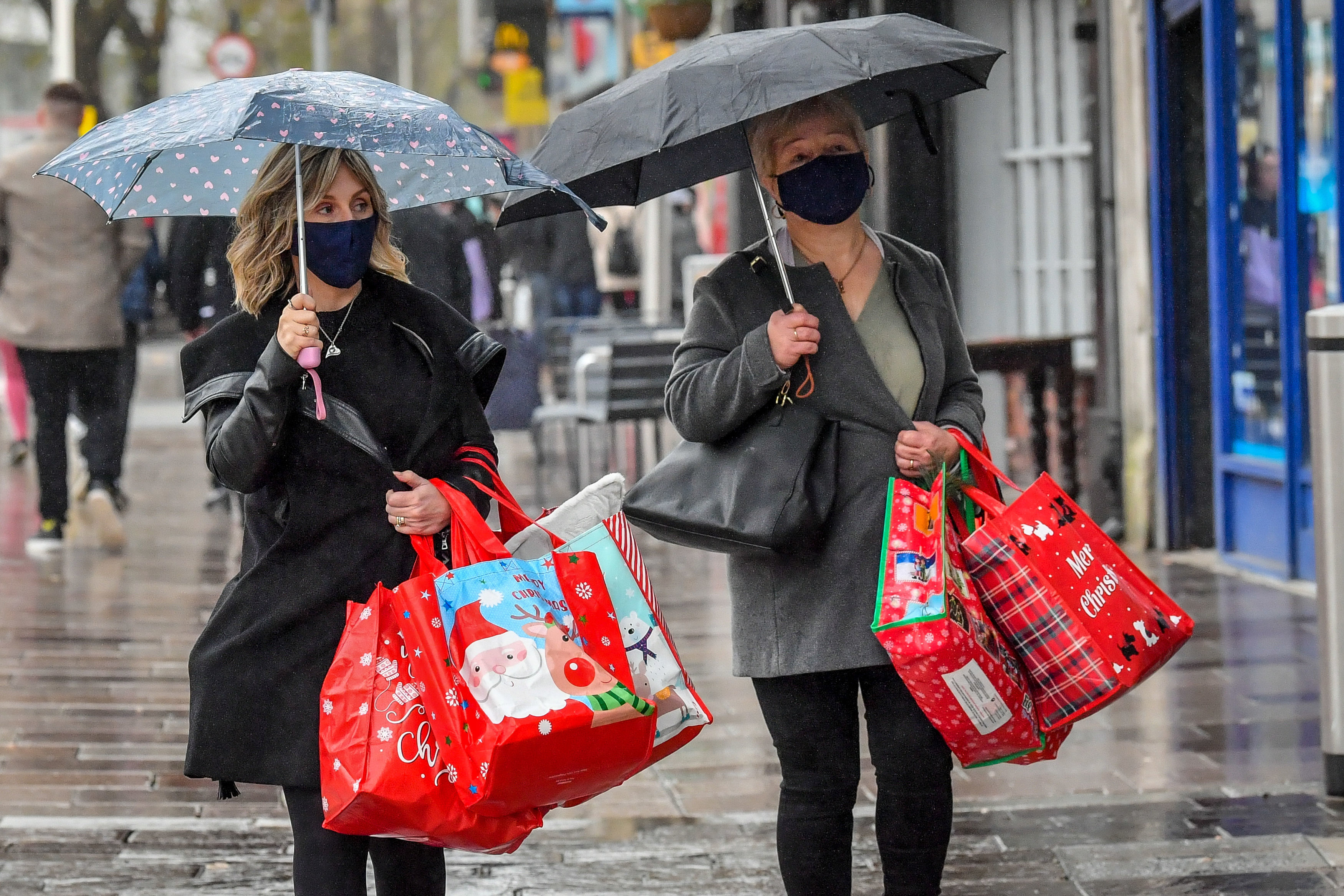 It is understood up to four households can meet but this is yet to be signed off by the government.

But once the merriment is over, Brits will then return to tough tier restrictions being announced by Boris Johnson tomorrow.

The ban on household mixing will likely be lifted for Christmas Eve and Christmas Day through to the Bank Holiday on December 28.

What Brits can do this Christmas:

But Brits will have to stick to social distancing guidelines still – meaning they will not be able to hug loved ones.

As The Sun revealed last week, strict lockdown rules will be paused for five days for Christmas.

It comes after fears Brits would simply ignore the rules – with Met chief Dame Cressida Dick saying cops have "other things to do" than barge in on Christmas lunches.

The festive reprieve has been confirmed today by ministers after negotiations between all four devolved governments.

Michael Gove said there would be “limited additional household bubbling for a small number of days”.

A statement from the Cabinet Office said: "Ministers reiterated the importance of allowing families and friends to meet in a careful and limited way, while recognising that this will not be a normal festive period and the risks of transmission remain very real.

“As such, Ministers endorsed a shared objective of facilitating some limited additional household bubbling for a small number of days, but also emphasised that the public will be advised to remain cautious, and that wherever possible people should avoid travelling and minimise social contact.”

As part of other Christmas plans, beauty salons, gyms and hairdressers are also expected to open for a "morale boost".

And the government is also in discussions about how it might allow some pantomimes to go ahead during the festive period.

It comes ahead of Boris unveiling his winter Covid plan to the Commons tomorrow, which will include the re-introduction of the tier system once lockdown lifts next month.

Under the ramped-up Tier 2 and 3 rules, millions of Brits will be banned from mixing with other households indoors.

Tier 2 – which covered large swathes of the country before lockdown – is expected to be beefed-up to be more in line with the previous tier 3.

This could include the shutting of pubs that don't serve food and a ban on meeting indoors and in gardens.

Tier 3 is expected to be hardened but the exact new restrictions are still being thrashed out.

It means that aside from the five-day Christmas break, Brits will effectively be in lockdown via tiers until Easter when "normal life" will hopefully resume.

In one positive step, Boris is said to be calling time on the controversial 10pm curfew on pubs and restaurants.

He instead plans to extend opening hours until 11pm – with the hope this will stop revellers congregating in crowds on the streets. 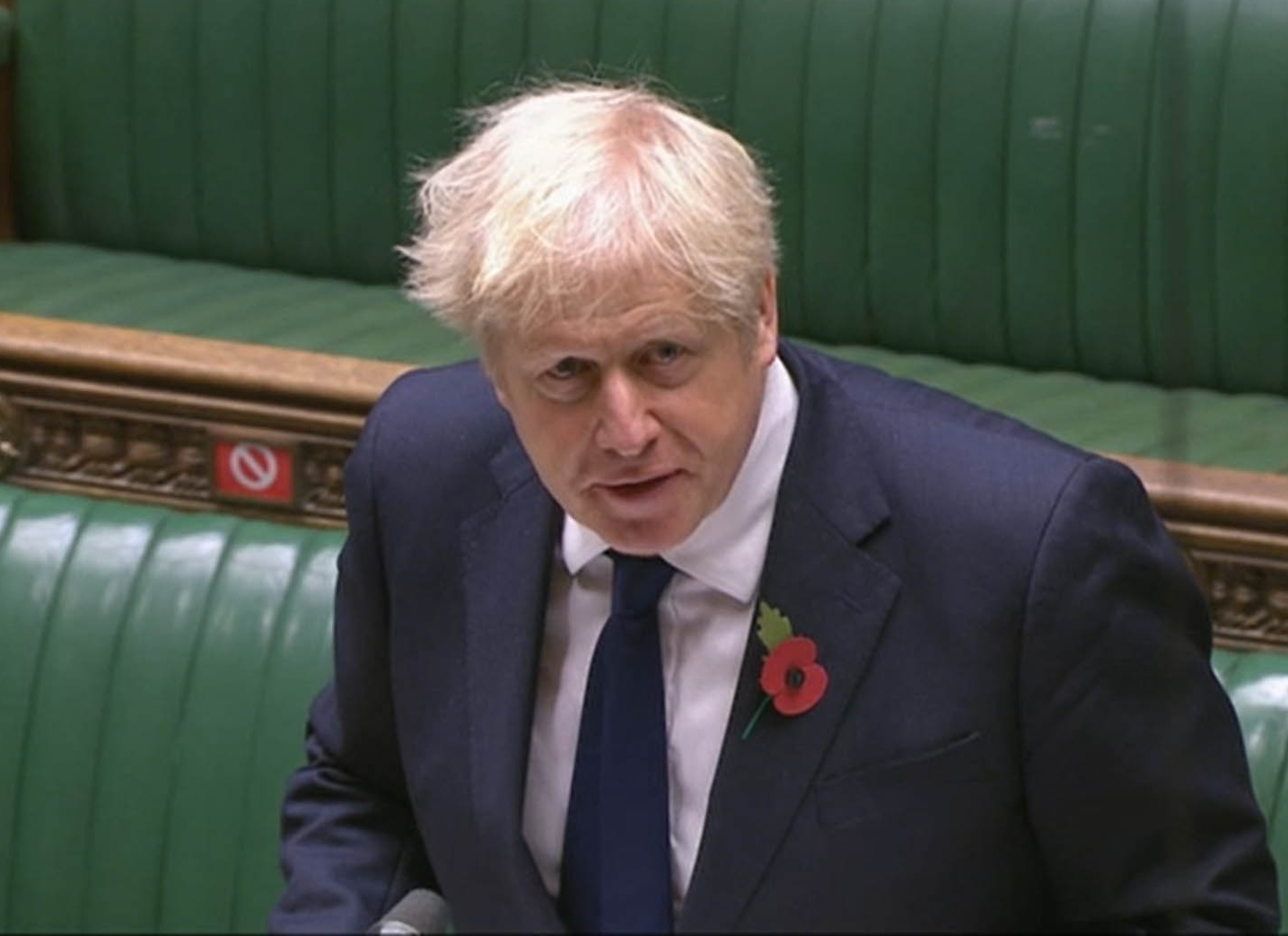 Earlier this week, Public Health England boss Dr Susan Hopkins said Christmas "is possible" but warned it could come at a price.

She said harder measures could be needed before and after Christmas to make up for the five days of festive freedom.

Dr Hopkins said: "We are keen to have Christmas as close to normal as possible, but that will require every effort now and in early December to get cases as low as possible to reduce transmission."

And Chancellor Rishi Sunak has reiterated that Christmas this year "is not going to be normal".

He added: "I think it's difficult to be so precise and granular about the impact of any individual measure that we might take.

"I think the good news is we're going to be exiting national restrictions, which is something that I think people at the beginning of this were doubtful of.

"The Prime Minister will be setting out more details tomorrow about going back to a more localised approach, seeing what we can do to allow families to see each other at Christmas time.

"But it is not going to be normal." 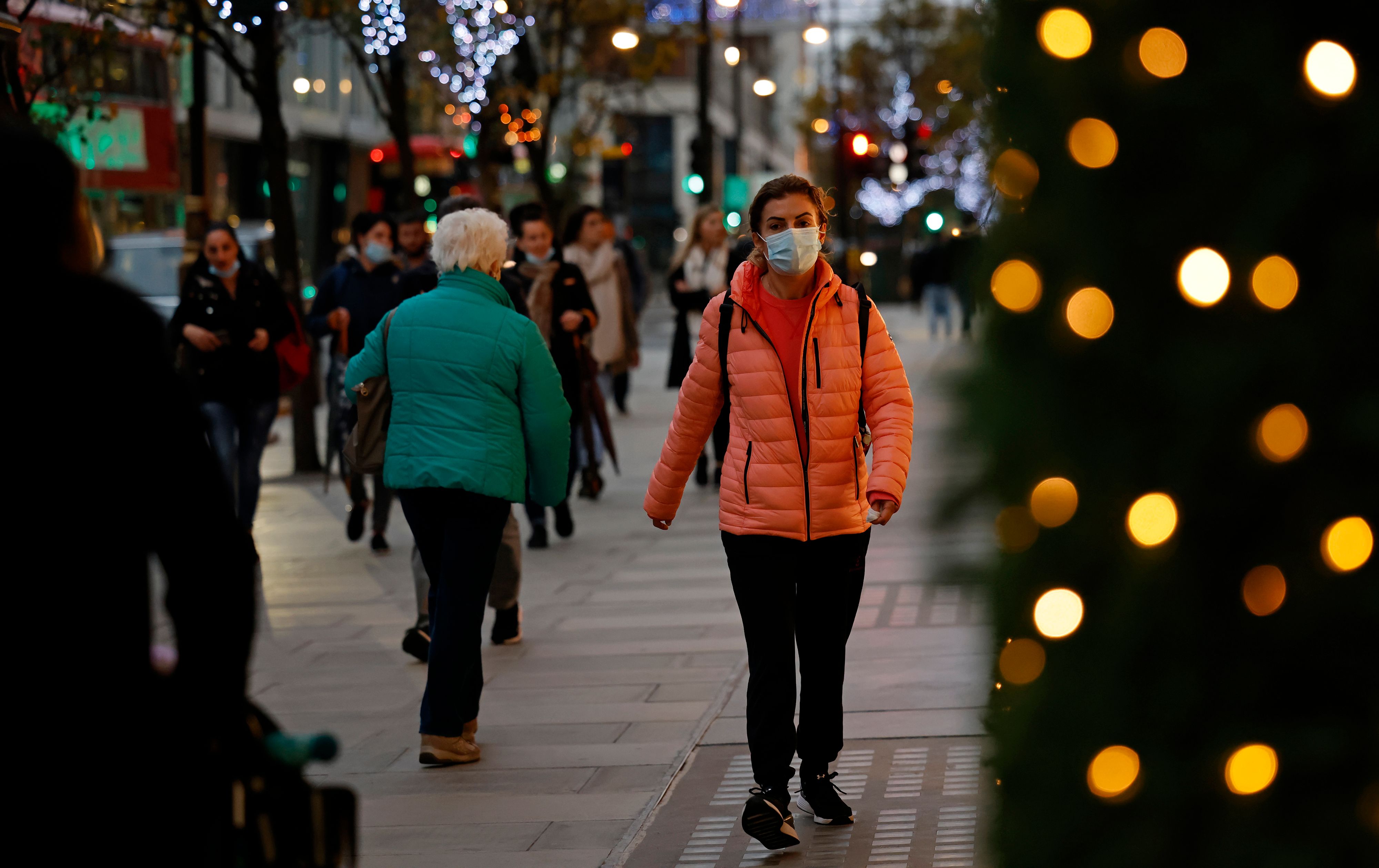 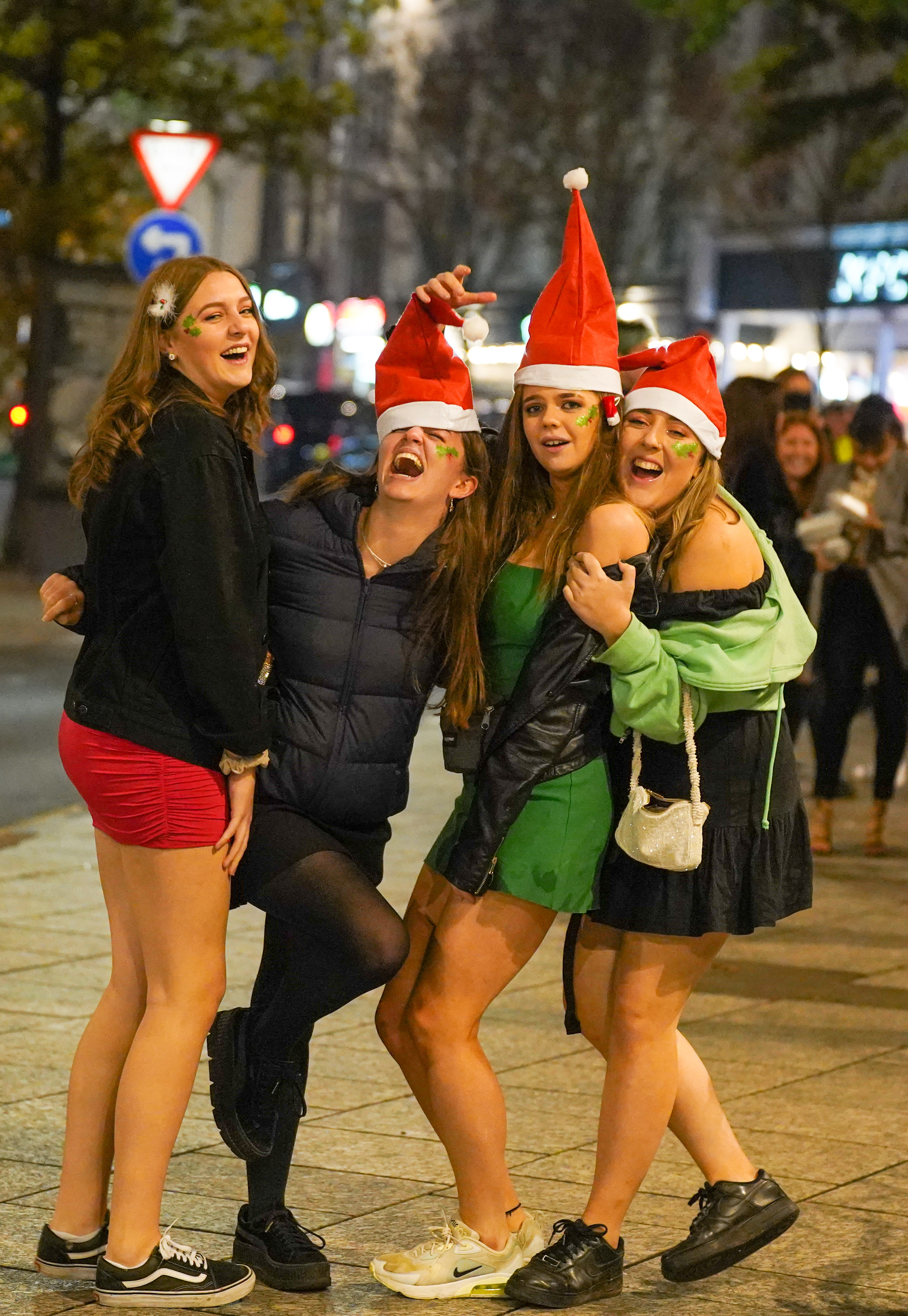