Protesters confronted the archbishop of Washington in Mass on Sunday as he addressed the ballooning sexual abuse scandal within the church.

One parishioner shouted “shame on you” and walked out as Cardinal Donald Wuerl spoke about the scandal on Sunday, while another turned her back in protest of him, according to video posted on social media.

“Yes, my brothers and sisters, shame. I wish I could redo everything over these 30 years as a bishop and each time get it always right,” Wuerl said in response to the protesters. 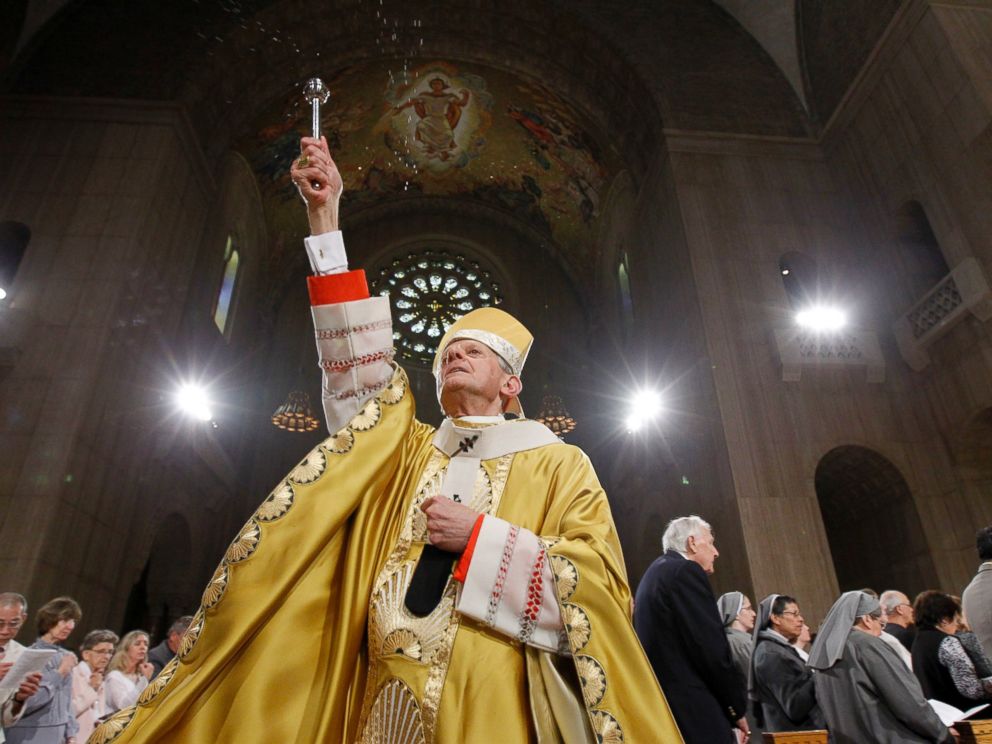 Many have called for Wuerl’s resignation — including Catholic teachers who have protested outside his services — amid allegations that he tried to covered up claims decades of sexual abuse claims.

A Pennsylvania grand jury accused Wuerl of helping protect some child-molesting priests during his time as bishop of Pittsburgh between 1988 and 2006. He allegedly mishandled the complaints and reassigned and/or reinstated priests with allegations levied against them, according to the grand jury report. 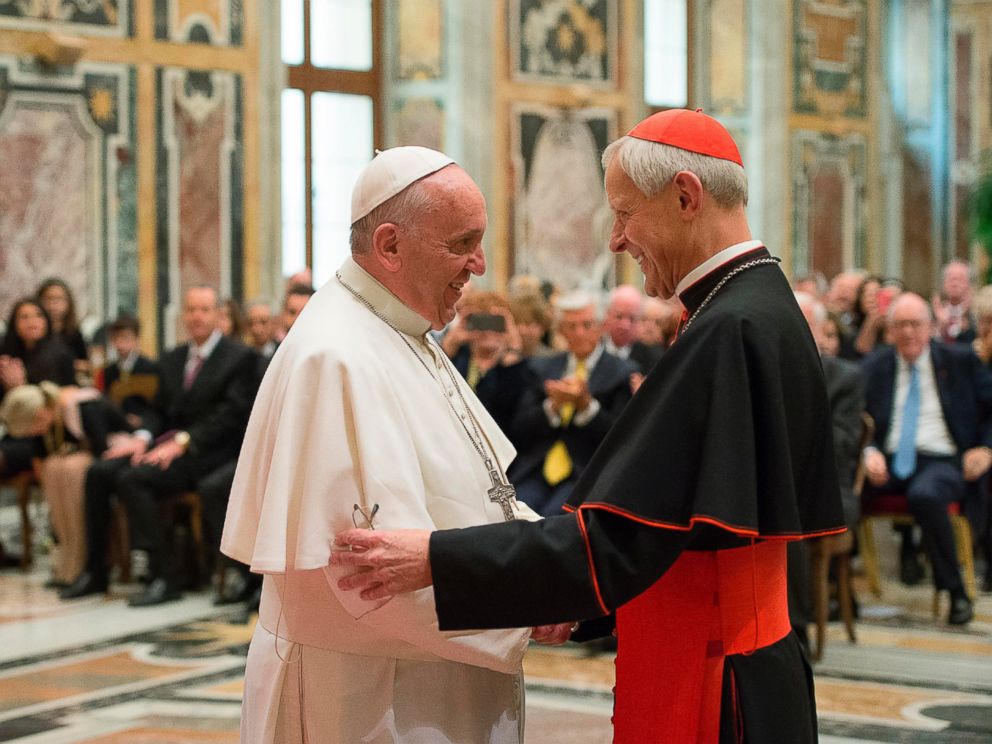 Pennsylvania’s attorney general released the scathing report in August, revealing the results of a two-year investigation into hundreds of sexual abuse allegations. The probe found that at least 1,000 children had been abused at the hands of Catholic clergy members, dating back to the 1940s.

“Predators in every diocese weaponized the Catholic faith and used it as a tool of their abuse,” Attorney General Josh Shapiro said last month. “Priests were raping little boys and girls and the men of God who were responsible for them not only did nothing, they hid it all — for decades.

“The cover up was sophisticated and, all the while, church leadership kept records of the abuse and the cover-up,” he added. 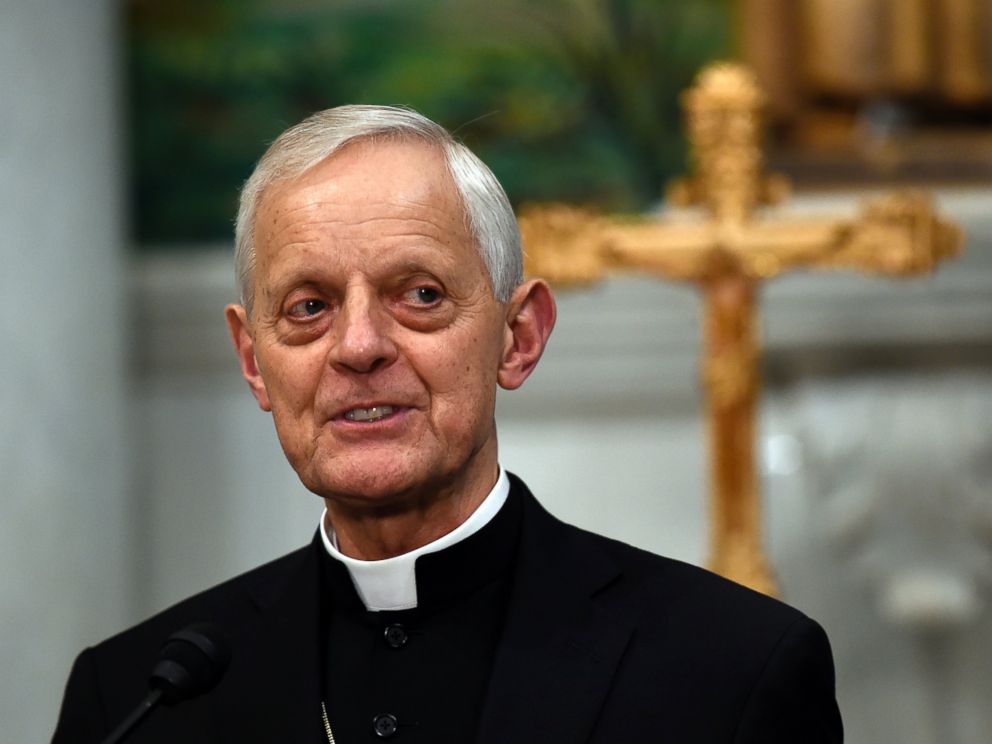 Wuerl apologized for any pain caused to the victims, but he denied wrongdoing.

“While I understand this report may be critical of some of my actions, I believe the report confirms that I acted with diligence, with concern for the victims and to prevent future acts of abuse,” he said in a statement last month. “I sincerely hope that a just assessment of my actions, past and present, and my continuing commitment to the protection of children will dispel any notions otherwise made by this report.”

‘The Walking Dead’ Season 9: Daryl Dixon Will Get A New Weapon Of Choice

Penguins are given a chance to explore Singapore zoo