A GOLFER was viciously mauled by a bull elk that ripped his kidney into multiple pieces.

Zak Bornhoft, 41, was out golfing with three friends in Colorado on Saturday when the elk charged and tore up his kidney. 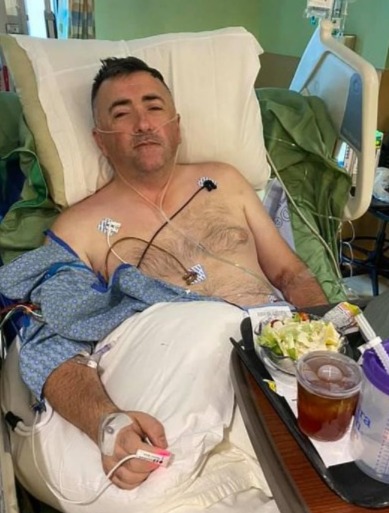 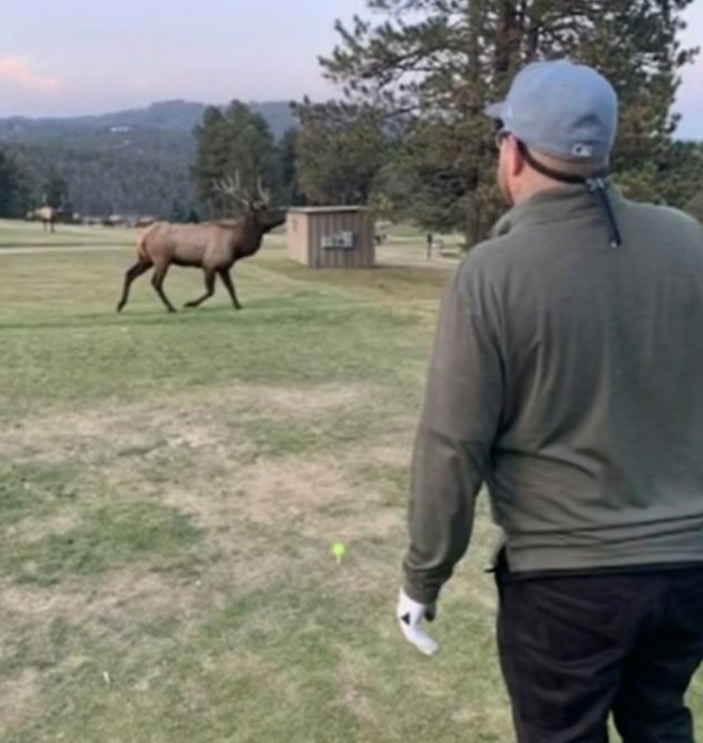 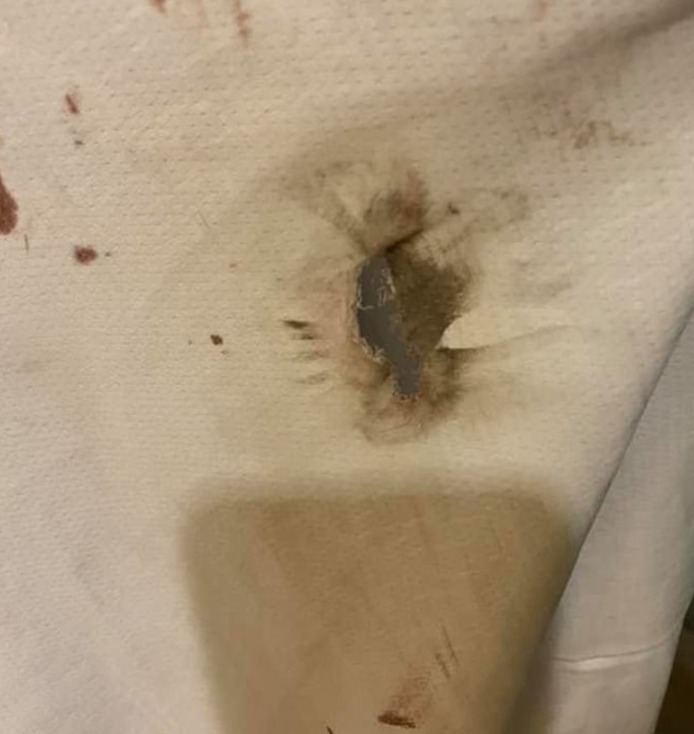 Bornhoft told CNN that he and his friends made it to the back nine holes of the golf course when they saw a group of elk – and one charged at them.

"This bull elk was just eyeing us down," Bornhoft said.

"We were slowly going forward and he started charging at us and he missed. My buddy gassed it to get away and the elk gored me on my right side," he added.

He described the "unbelievable" moment the elk "freaked out."

Bornhoft told CNN the elk "was just eyeing us down" when it charged at them.

He said the animal missed at first but then "the elk gored me on my right side." 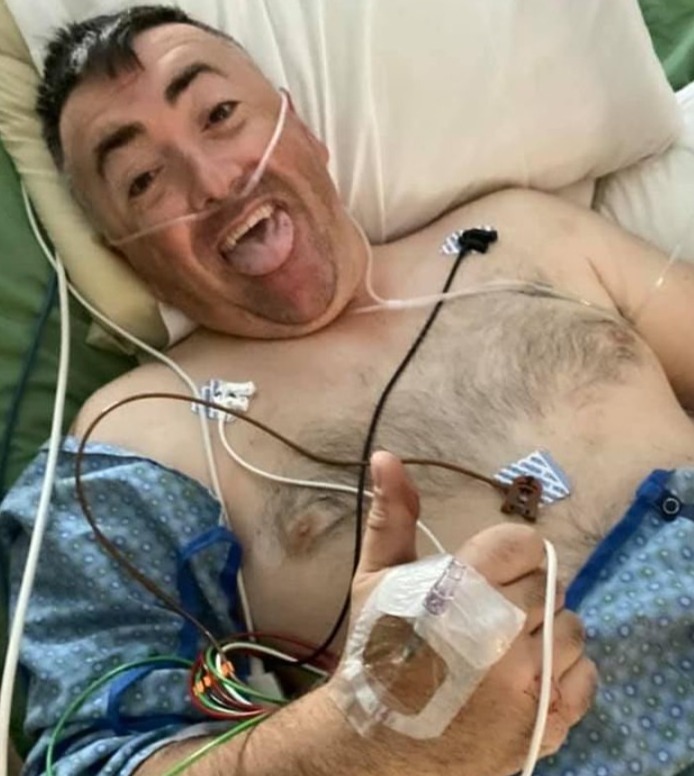 Bornhoft and his wife, Megan, both shared posts on Facebook following the terrifying incident, the New York Post reported.

Bornhoft said he "didn't do anything wrong" and kept a distance from the elk as they snapped a few pictures – and said "we were just trying to get away."

Megan said as her husband was in the hospital that "the urologist thinks the kidney will be able to repair itself!”

She told KDVR that the doctor said the injury from the elk was a close call.

"The doctor told me three inches, either way, we wouldn’t be sitting here," Megan said. 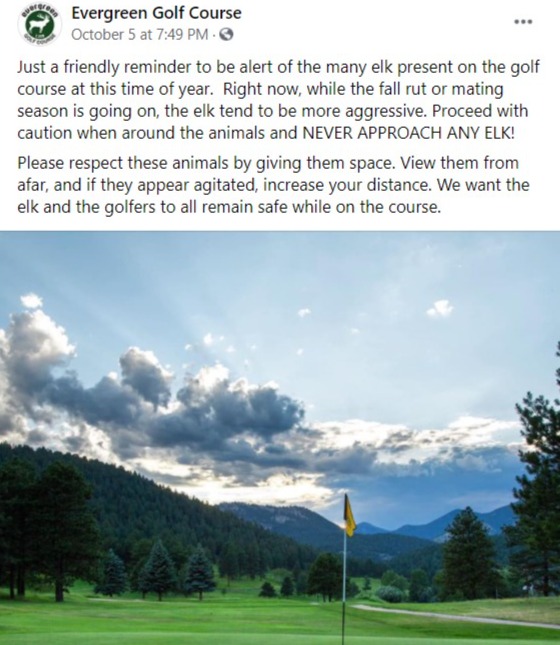 He said it would have been better to have been stabbed with a knife because of the dirt on the elk antlers,” she added.

Bornhoft was still in the hospital on Tuesday, according to CNN.

Evergreen Golf Course posted a warning on its Facebook page on Monday, telling people to be cautious of elk.

"Right now, while the fall rut or mating season is going on, the elk tend to be more aggressive," officials at the golf course wrote in the post.

"Proceed with caution when around the animals and NEVER APPROACH ANY ELK! Please respect these animals by giving them space.

"View them from afar, and if they appear agitated, increase your distance. We want the elk and the golfers to all remain safe while on the course," Evergreen added.

Colorado Parks and Wildlife public information officer Jason Clay told KCNC that the elk mate in the fall – so people should stay away from them and keep their distance.

The Nars Orgasm Lip Balm Is So Good, It Deserves A Standing Oh!-vation