Man charged with plot to bomb synagogue in Colorado

A 27-year-old self-described White supremacist is taken into custody by undercover FBI agents in Colorado for a plot to detonate explosives at a synagogue; Alicia Acuna has the details.

A man was sentenced to nearly 20 years in prison on Friday for plotting to bomb a historic Colorado synagogue last year by a judge who described the case as “dripping with Nazism and supremacy.”

“It is one of the most vulgar, aggressive, evil crimes that can be committed against an entire group of persons,” Moore said.

Holzer’s defense team argued that his suffering of fetal alcohol syndrome influenced his development into adulthood and contributed to his “unmet and overwhelming need to seem more important than he is.”

The defense asked the judge for a shorter sentence for Holzer to benefit from post-prison rehabilitation for his radical ideas and to have an incentive to prepare for life after incarceration. It also said that Holzer no longer held the supremacist-like beliefs that led him to plan the bombing at Temple Emanuel Synagogue in Pueblo.

The Temple Emanuel plot was one of 61 anti-semitic harassment and vandalism cases that the Anti-Defamation League Mountain States Region tracked in 2019.

“The notion that he’s turned some corner is fantasy,” Moore said before listing the swastikas found in his jail cell and supremacist symbolism in his signed letters from jail.

Holzer refused the opportunity to make a statement at his trial.

“About two-and-a-half years ago, my first day as U.S. Attorney took me to a vigil for victims from the Pittsburgh Tree of Life Synagogue attack,” said U.S. Attorney Jason Dunn in a statement. “Today, my last day in the office, we have sentenced the extremist responsible for the attempted bombing of the Temple Emanuel Synagogue in Pueblo.”

In October, Holzer pleaded guilty to attempting to stop people from exercising their religion with an explosive or fire and attempting to destroy a building used in interstate commerce in a plea deal with prosecutors. 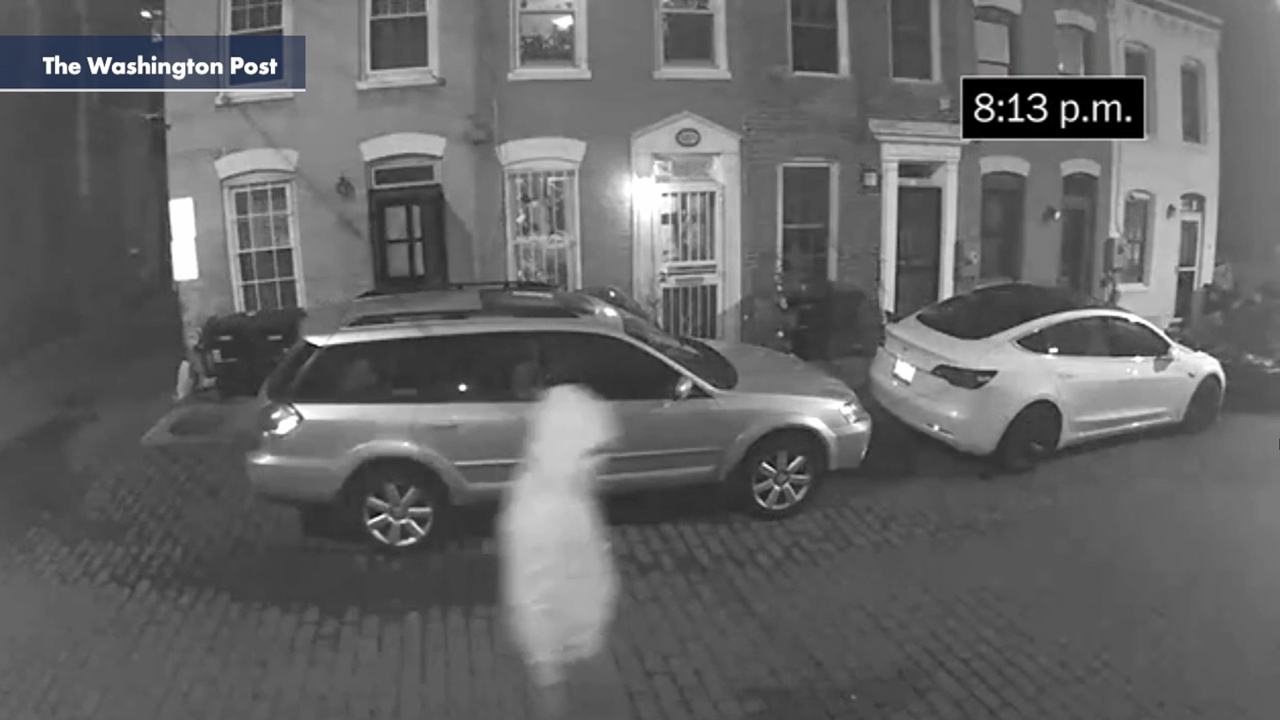 Holzer was arrested Nov. 1, 2019, after receiving two phony pipe bombs and 14 sticks of dynamite from undercover FBI agents that he planned to use at the Temple Emanuel.

One agent posed as a White supremacist and reached out to Holzer online after seeing his social media posts promoting White supremacy and violence, according to the facts agreed to by both sides as part of the plea deal.

After his arrest, Holzer said the “event planned for tonight would define me as a person who would die for his people,” according to a statement from the Colorado U.S. Attorney’s office.

Temple Emanuel is the second oldest synagogue in Colorado. It was built in 1900 largely by descendants of immigrants from central and eastern Europe.