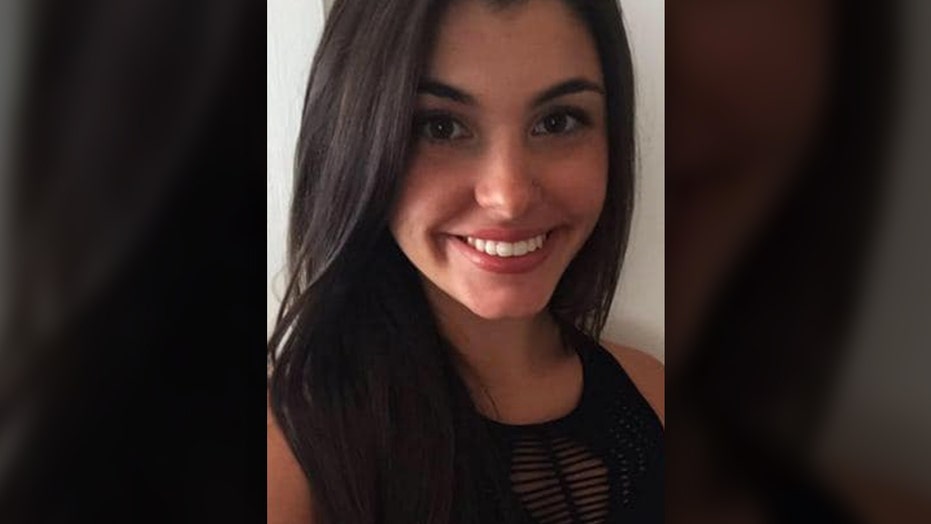 A Connecticut college settled a lawsuit over the death of an aspiring social worker who choked on pancakes during an on-campus charity event three years ago.

Sacred Heart University in Fairfield agreed to undisclosed terms with the mother of Caitlin Nelson, a 20-year-old student who died days after the pancake-eating contest, which had been set up by a sorority to benefit Prevent Child Abuse America.

Nelson, who was from New Jersey, began choking during the competition. Despite attempts at lifesaving measures from two nearby nursing students as well as police and paramedics, she later died.

Officers at the scene said the pancake had obstructed her airway “like concrete.” 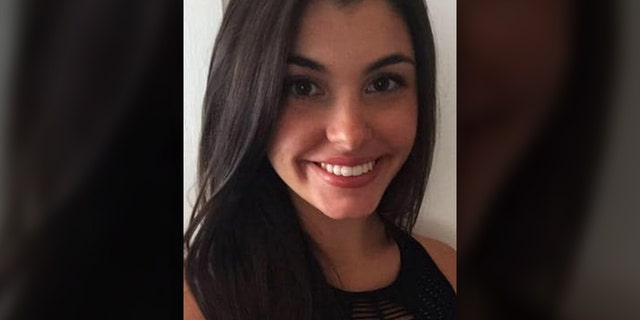 Caitlin Nelson, then a 20-year-old student at Sacred Heart University in Fairfield, was part of a sorority that had set up the on-campus contest to benefit Prevent Child Abuse America.
(Facebook)

“It’s a tragic event that started out as something fun,” Fairfield police Lt. Bob Kalamaras said after the incident. “It was just a tragic accident.”

The lawsuit alleged that Sacred Heart had given the contest a green light despite potential dangers, with pancakes having thick density. Lawyers for the school had argued that Nelson’s death was the result of her own actions.

The lawsuit was withdrawn on Monday, according to court documents. A Sacred Heart spokeswoman said the university is unable to comment.

Bill Bloss, a lawyer for Nelson’s family, said “the case has been resolved” and declined to comment further.

The incident was not the first tragedy to affect the family. Nelson was also the daughter of Port Authority of New York and New Jersey police officer James Nelson, who died in the Sept. 11 terror attacks.

Attorneys for the university had filed paperwork denying any wrongdoing – but a cross-complaint claiming any negligence in Nelson’s death would have been on the part of the school’s food provider, Chartwells, has also been withdrawn as part of the settlement.

Chartwells has also denied any wrongdoing.

Prevent Child Abuse America, the charity that the fundraiser had been set up to benefit, did not immediately respond to Fox News' request for comment.

I Own So Many Hoodies, but I Can't Stop Wearing This Cozy Sherpa One