A CONSTRUCTION company is offering free AR-15 rifles to customers who buy a roof installation – and it's sparking a business surge. 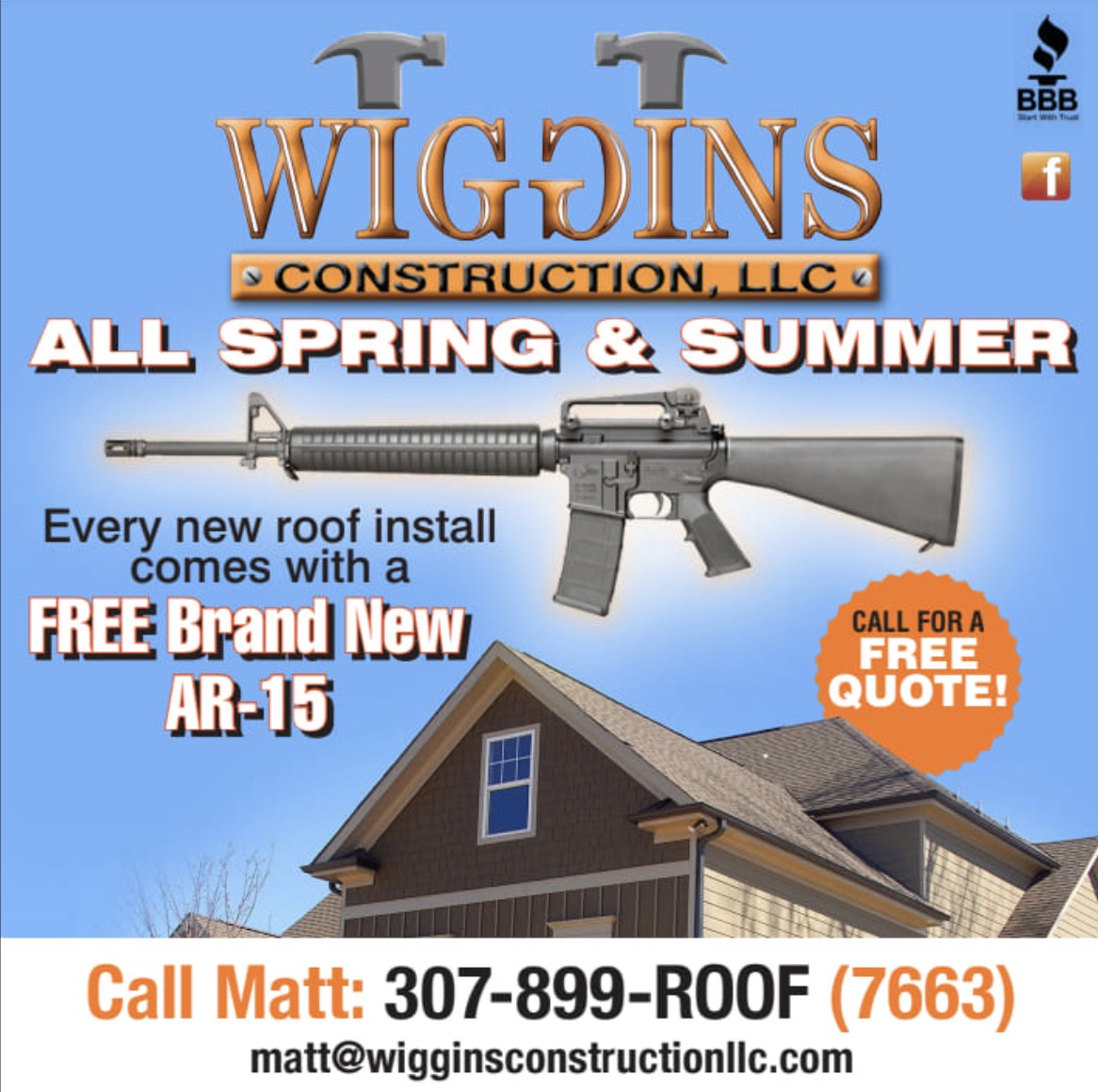 The company checked with a lawyer that the thank you gift would adhere to federal laws, and recipients must prove they are at least 21 years old.

They will also have to pass checks that those who want a free weapon are not a convicted felon and acknowledge that they will abide by state and federal gun laws.

The company will buy the guns, log the serial number, and submit a transfer of ownership form, meaning the weapon will then belong to the customer.

Following the offer, the company has received over 120 bids from customers state-wide.

However, according to the company they have received death threats since revealing the promotion.

The company have been called "baby killers" and received death threats, according to marketing and customer relations director Matt Thomas.

However, he said that most of the offensive calls are not from Wyoming natives. 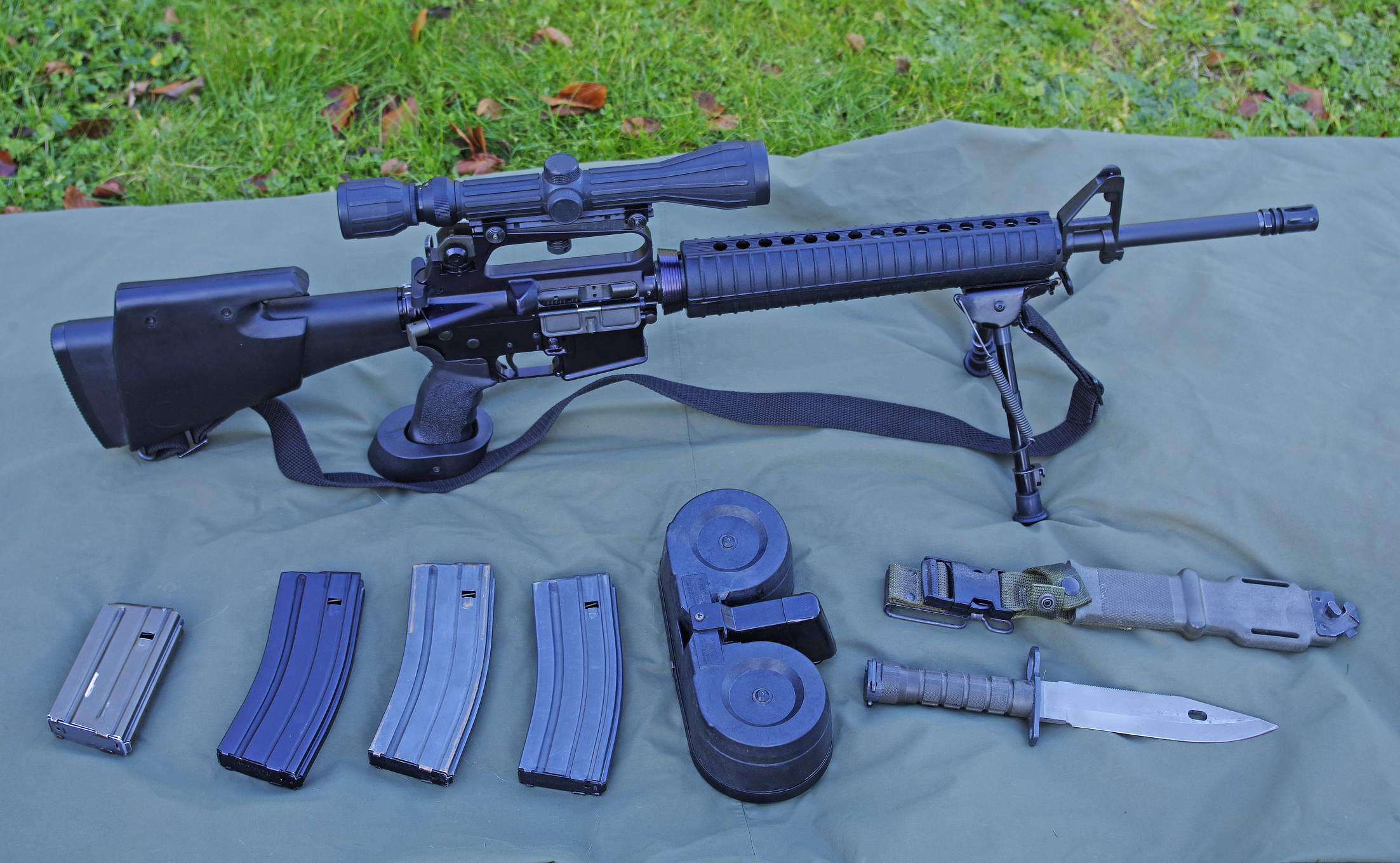 "Guns are a part of our culture out here," Thomas said. "I know that's hard for people to understand, but the majority of the threats are just people that don't live here that are making these calls.

Thomas also confirmed that those who do not want a gun, but still would like to have a new roof can do so.

Instead, they can make an $800 donation in either their or the company's name to a faith-based charity.

The promotion comes as gun crime has surged throughout the nation, with mass shootings taking place almost weekly.

At least 37 people have died in six mass shootings in the US since the beginning of March.

The Gun Violence Archive says 147 mass shootings have occurred so far in 2021.