Adult performers are regularly tested for HIV and other sexually transmitted diseases to get clearance to work under a strict regime that some say offers a model for halting a second wave of Covid infections. 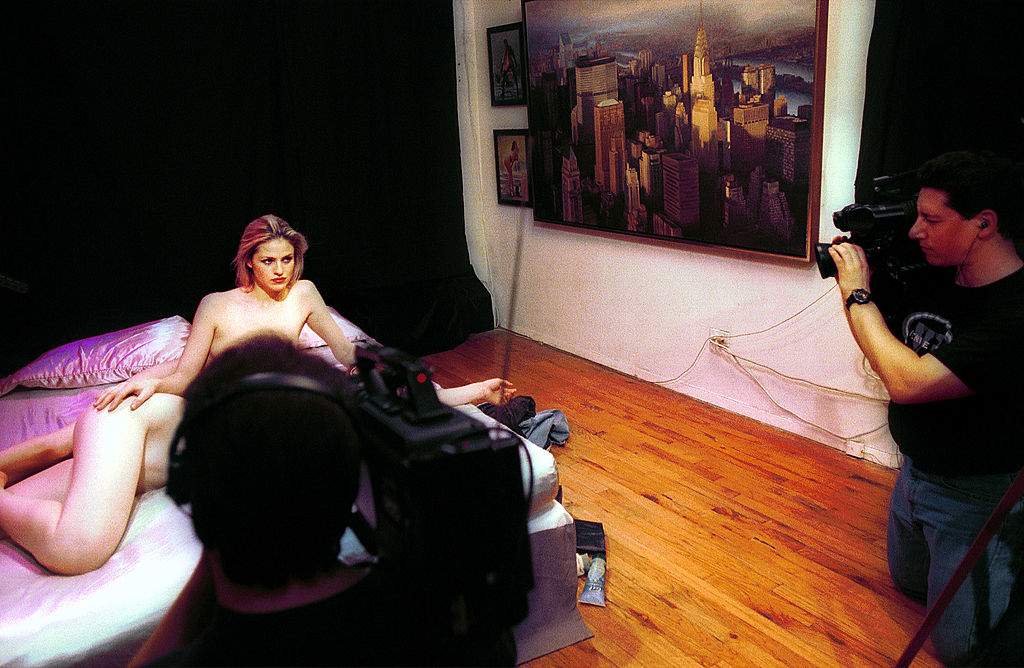 Thanks to the scheme there has not been a single instance of on-set transmission of HIV since 2004, according to a spokesman.

And if any actor tests positive for HIV, all sets are shut until everyone that performers has come into contact with is traced and re-tested.

A single positive test of less deadly infections such as chlamydia does not require a total shutdown, but doctors say they can quickly identify local clusters and halt the spread. 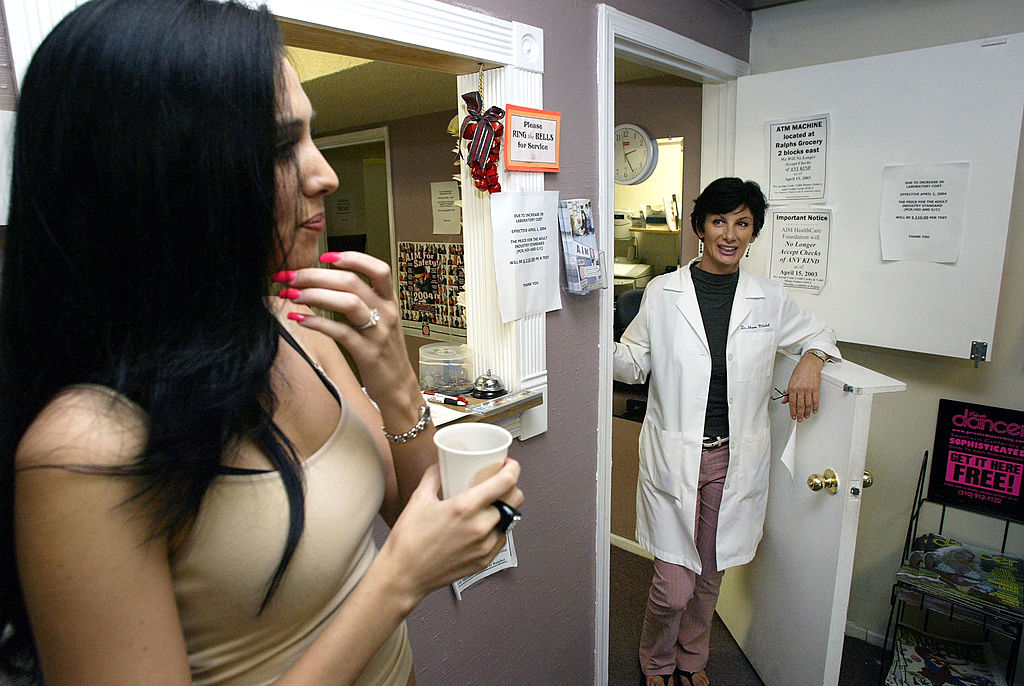 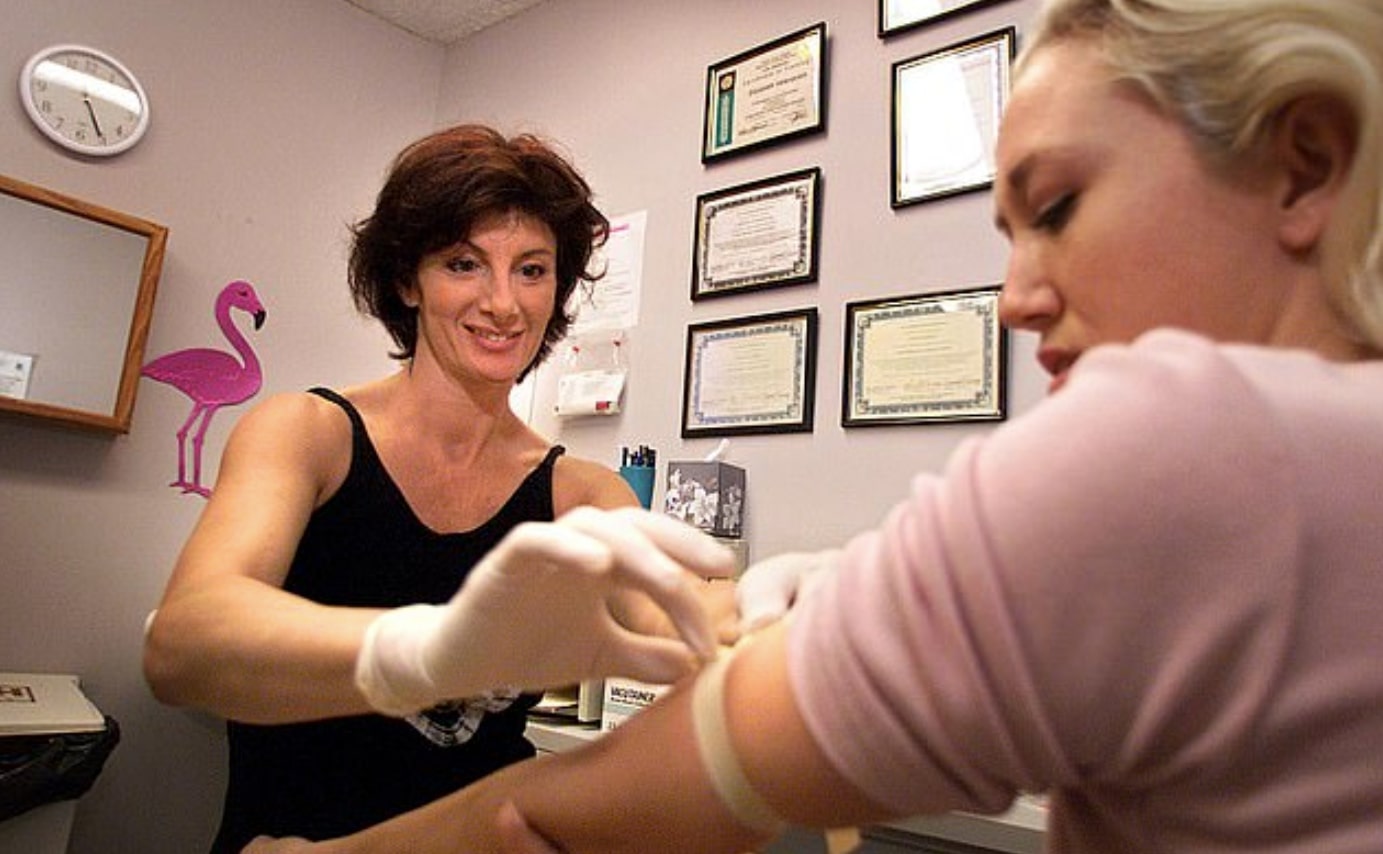 Trade association The Free Speech Coalition says its is well placed to deal with the crisis as its PASS system has become a well oiled machine over two decades.

It is exactly the sort of widespread testing regime that public health experts say is needed to get a grip on the spread of coronavirus.

And they have successfully tackled problems such as keeping test data private and secure.

Dr Ashish Jha, director of Harvard University’s Global Health Institute, told Stat News: "In many ways, what they are doing is a model for what we are trying to do with Covid.

"The adult film industry teaches us that as a proof of concept, this can work. We just have to scale it up."

But he said no one in authority has aproached them to learn from their experience.

He told DailyMail.com: "I would recommend that they do so, but we’re fairly stigmatized industry and I think they might be embarrassed.

"They shouldn’t be, because this is something we know so much about.

"We try to separate morals and politics in that discussion because the more those play a part, the less effective the recommendations are going to be." 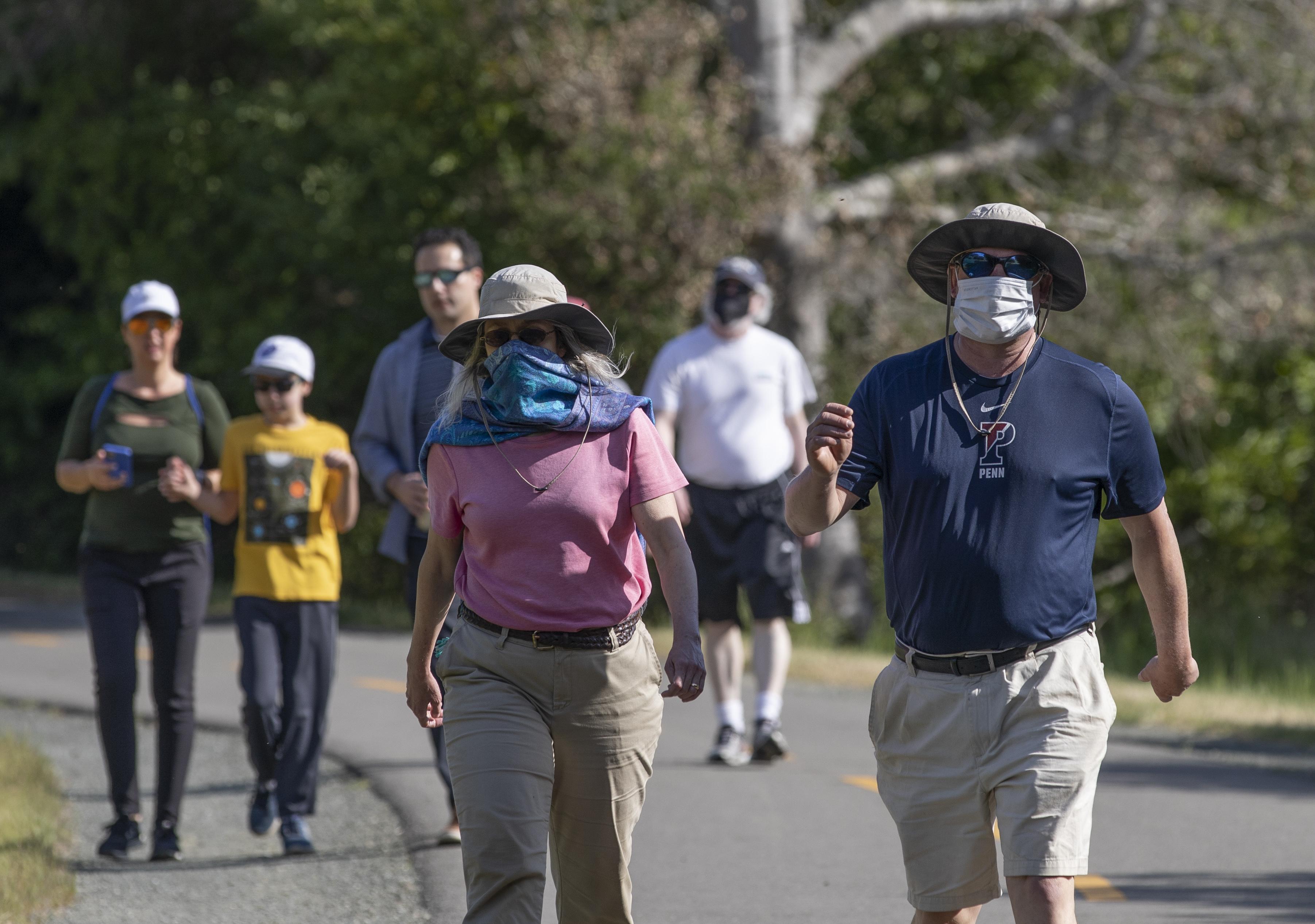 Japan is braced for Typhoon Hagibis